Be afraid, be very afraid! Malaysia’s biggest and scariest event is back for even more nights, more frights, more fear and more scares! Nights of Fright 2: Festival of Fear returns to Sunway Lagoon which establishes itself as Malaysia’s one-stop, terrifying, set-your-heart-racing destination and this is the only place to be seen and to scream this October 2014! 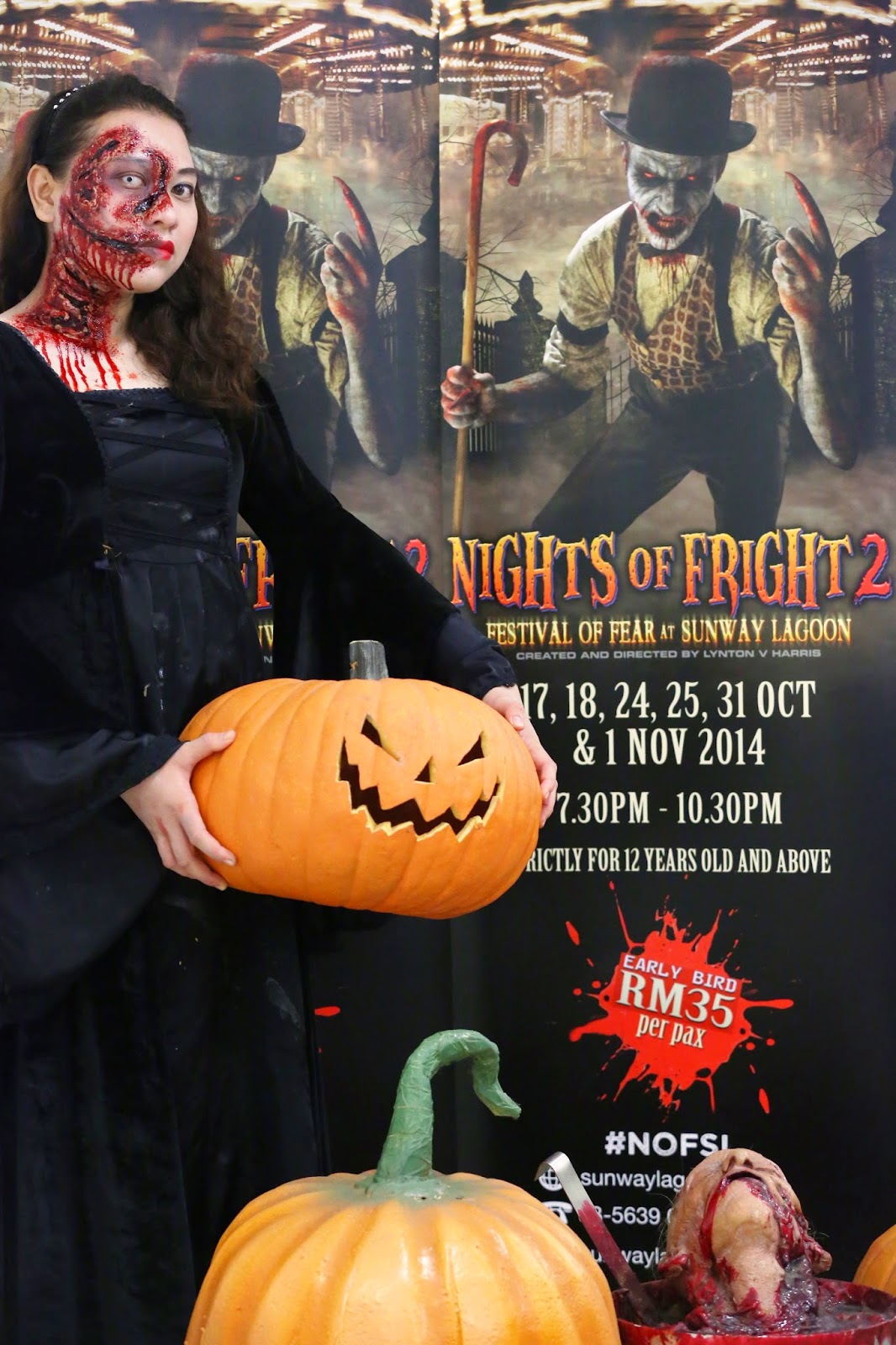 Sunway Lagoon and New York based The Sudden Impact! Entertainment Company have been collaborating for almost a decade now and have been committed to establishing its very own Lynton V. Harris’ Scream Park at Sunway Lagoon as the most prominent and successful scare attraction in Malaysia,  an integral part of which has been the annual transformation and expansion for Nights Of Fright. 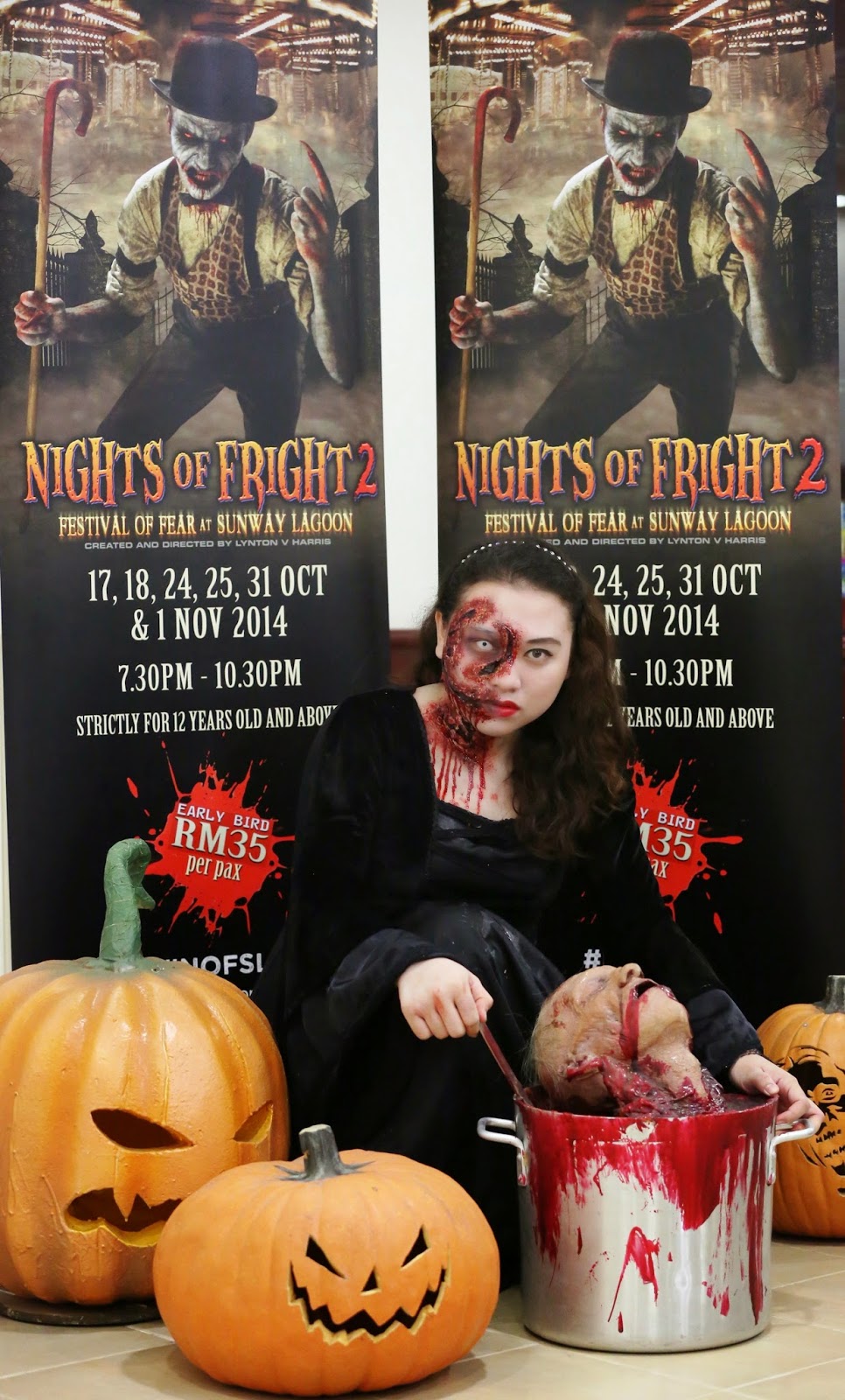 Visitors will definitely not be alone in the theme park as petrifying creatures will be roaming around through a series of all-new themed scare zones including Dead End - The Abandoned Theme Park, Escape from Pudu, Carnival of Freaks, Fun Fear, Cursed Cove, All Hallows Cemetery, Shanghai Street and not forgetting, Lynton V. Harris’ Scream Park featuring its very own Rumah Hantu, Pontianak Theatre of Fear, Zombie Apocalypse and Horrorwood Studios!

*Nights of Fright 2: Festival of Fear @ Sunway Lagoon is a separately ticketed event and it is not included with regular day admission to the theme park.
*On 31 October(Halloween night), the event will even be extended to 11.30pm!
*This event is strictly for guests above 12 years old.  Visitors dressed in their coolest and spookiest costumes will not be allowed to wear face masks or theatrical makeup to the event nights.