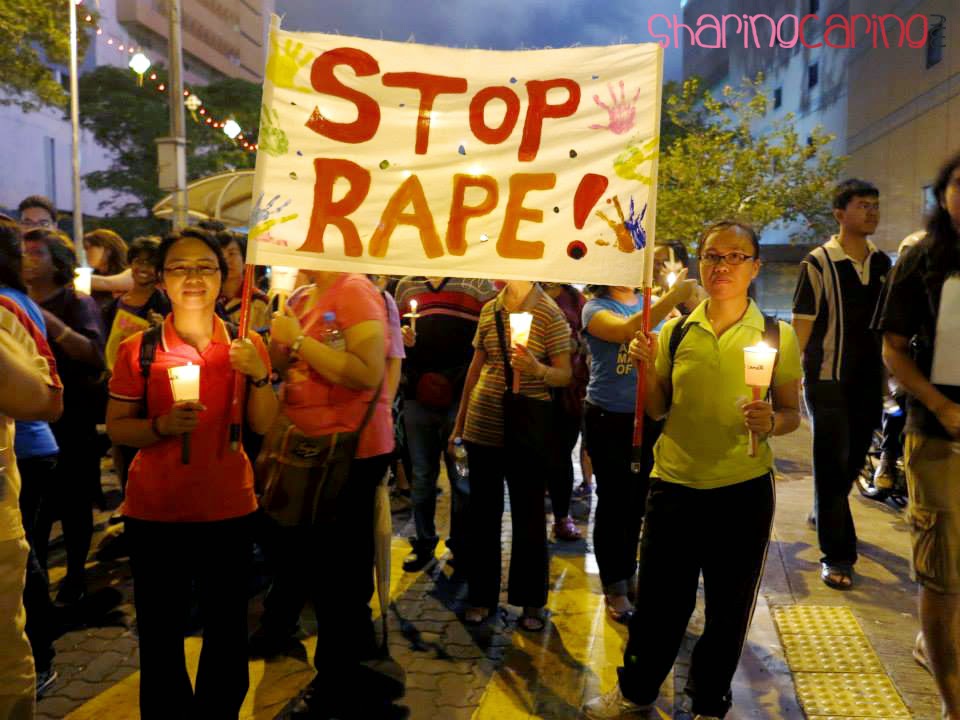 On average, eight women are raped per day in Malaysia. Further adding to this statistic is the fact that this number is only the reported number of cases. However, awareness can always be raised and AWAM, in conjunction with Citizens Against Rape, is working towards creating a higher awareness of the issue of rape in the country. On August 23rd, a walk from Sogo to Merdeka Square will be carried out. This initiative is open to all, and aims to raise public awareness and support for an end to rape, as well as to demand for state accountability to effectively address sexual violence. 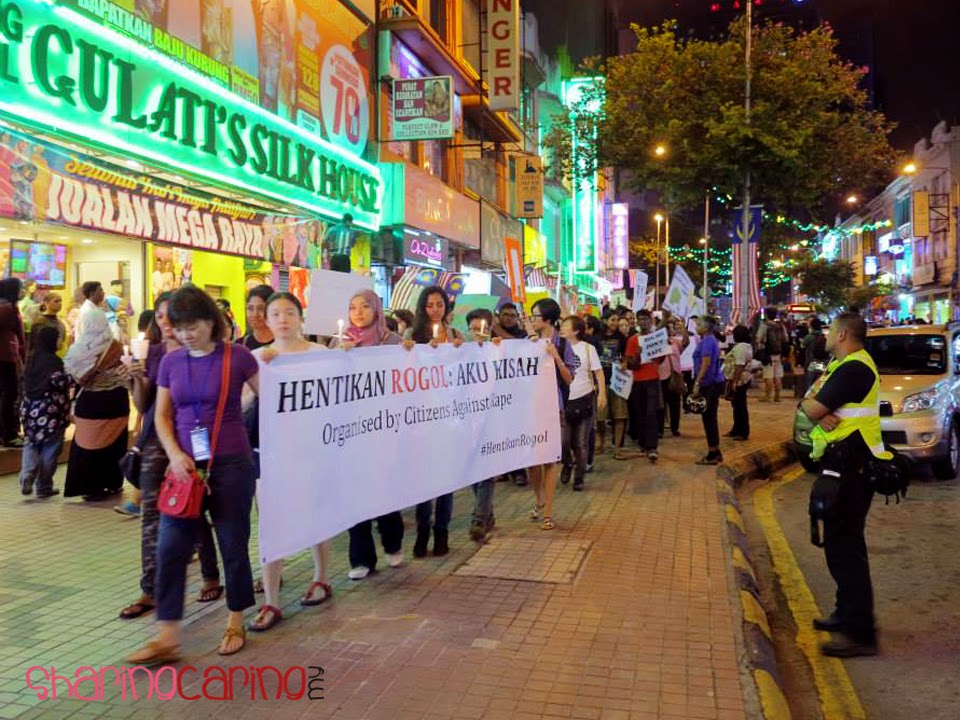 In Malaysia, it is reported and estimated that only two out of every ten rape cases are actually reported to the police, and around 87% of women being raped actually know their rapist, which would mean the number of women being raped is significantly higher than what is being portrayed. These numbers are incredibly alarming, especially since they are rising every year. 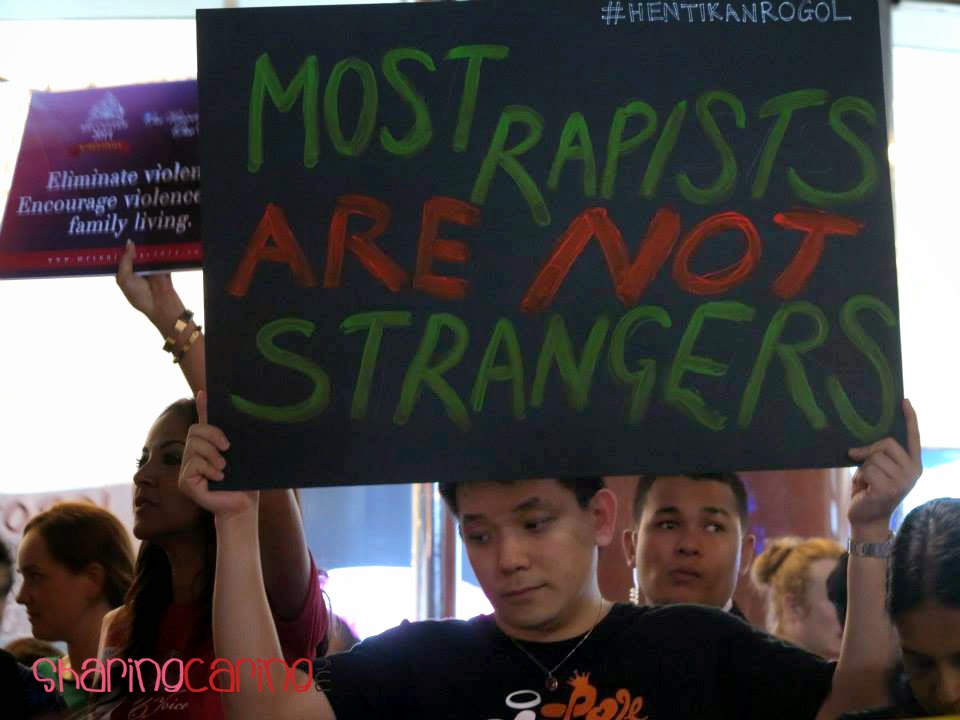 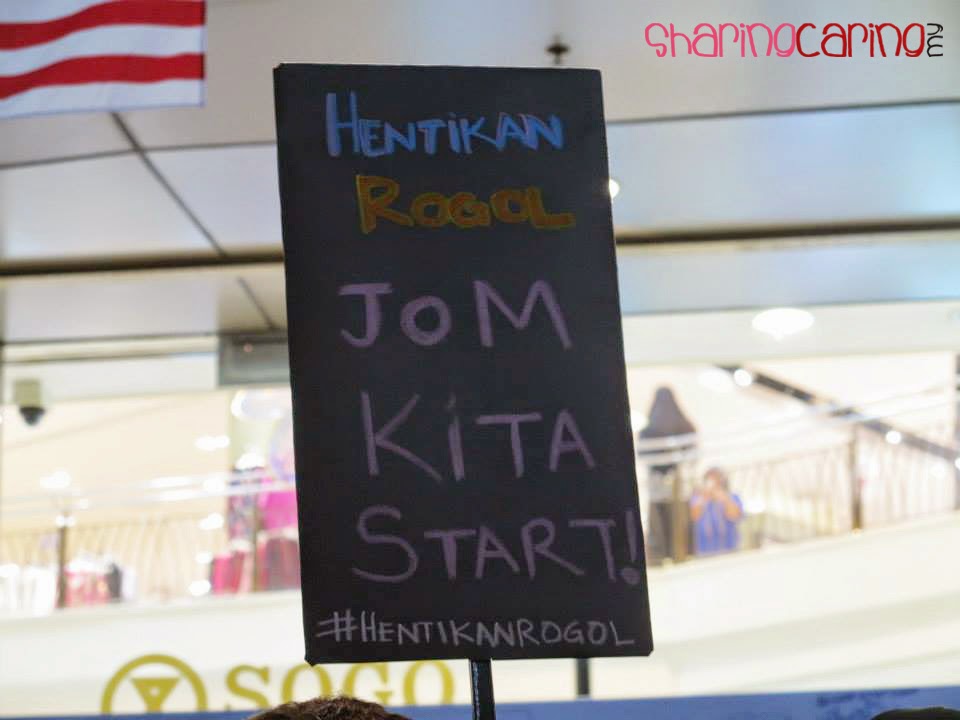 The level of awareness on rape in Malaysia is not sufficient for today’s society. Not only does Malaysian law have a very narrow definition of rape, but martial rape is not even criminalized in the country. Furthermore, today’s society is one that tends to blame the victim rather than blame the rapist. 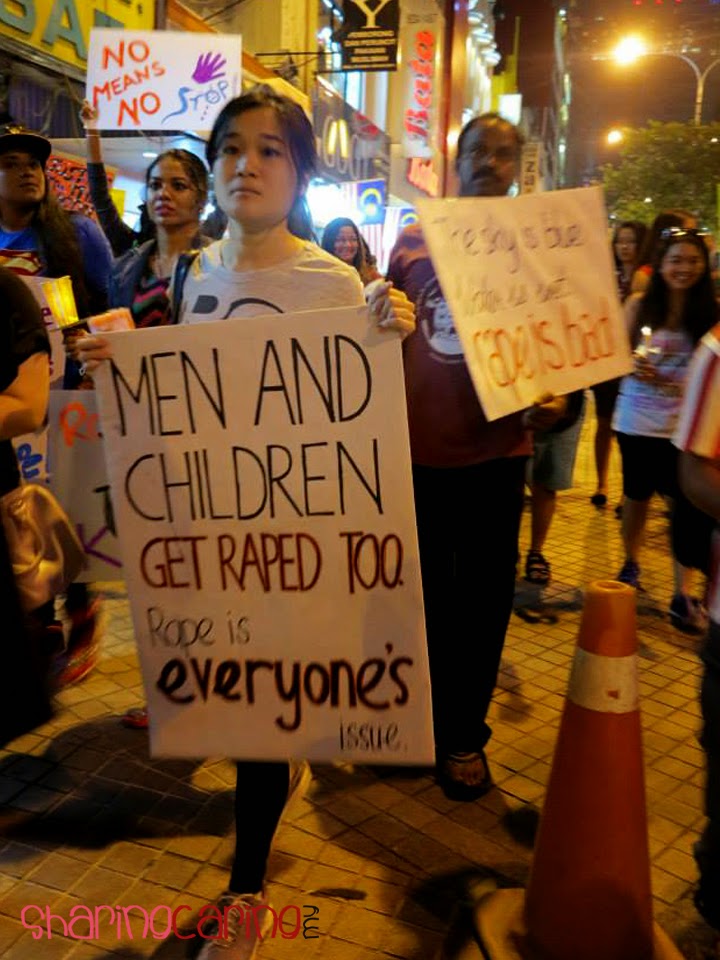 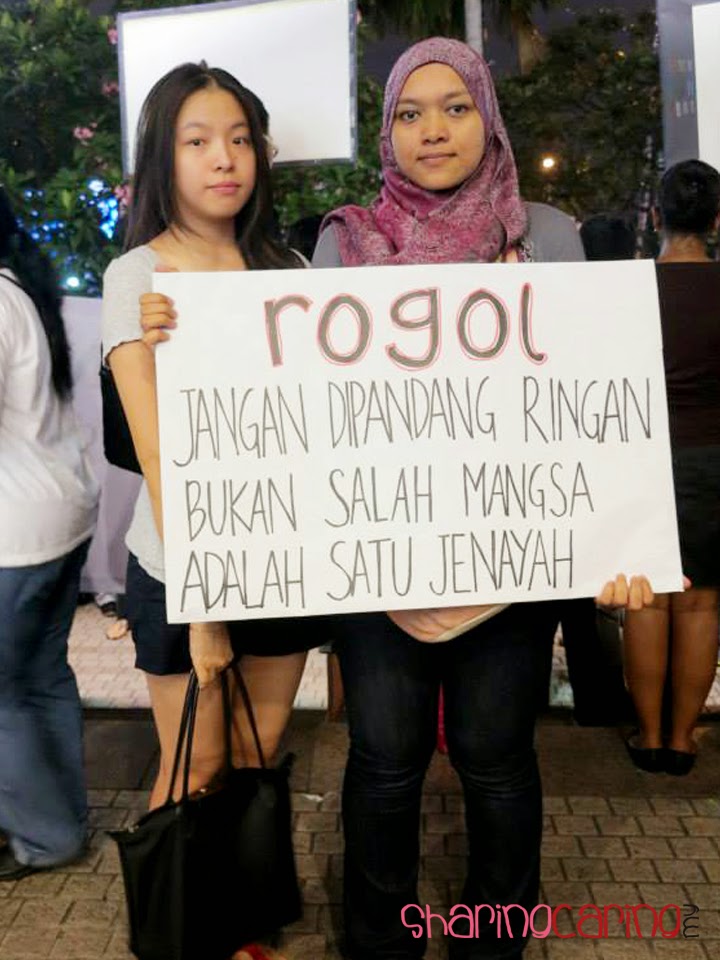 AWAM provides legal counselling and aid for victims of rape that seek out our help. Counselling services can be given either face-to-face or through telephone. All of AWAM’s services are free. Any information given is strictly confidential, and we cater to all kinds of women, regardless of age, ethnicity, religion, geographical location, income, sexual preference or status. 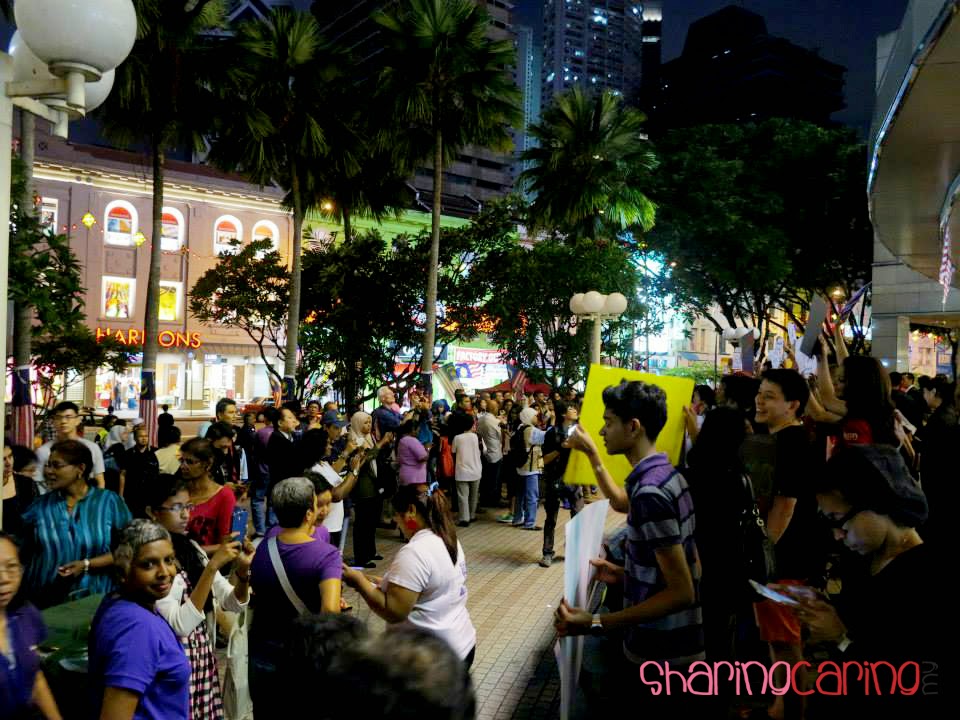 The tendency of society to blame women for getting raped shows how deeply misogynistic notions have embedded themselves. The victim should never be the one blamed for what the perpetrator did. No matter how a woman is dressed, she is not ‘asking for it’.  Similarly, if a person is robbed and attacked in the street, the society should not put the blame on the victim but rather to tackle the root cause of such common societal ills. 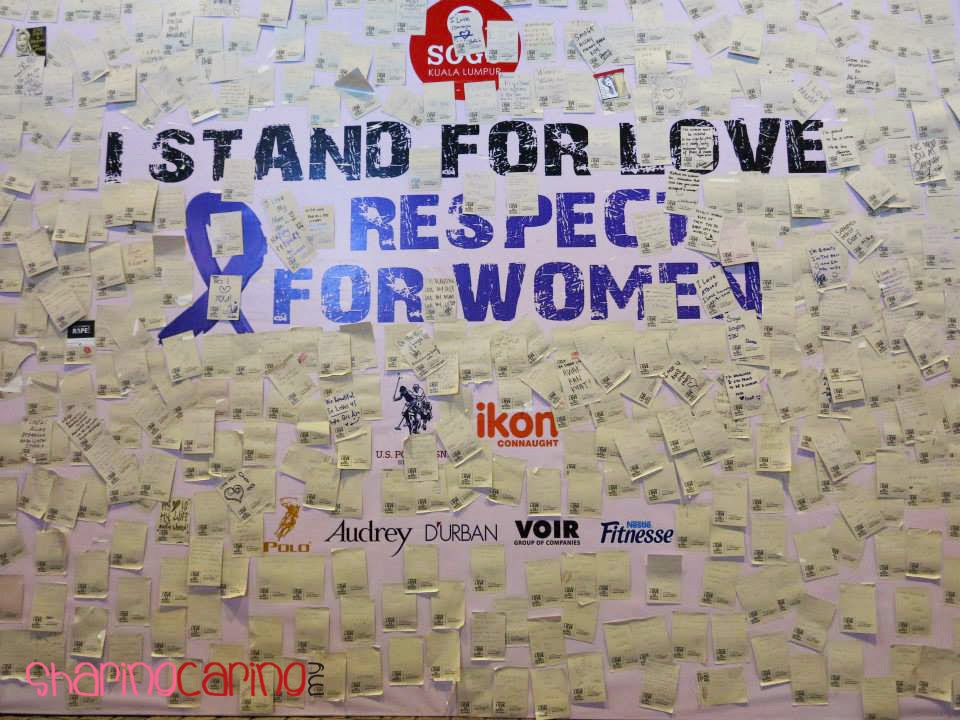 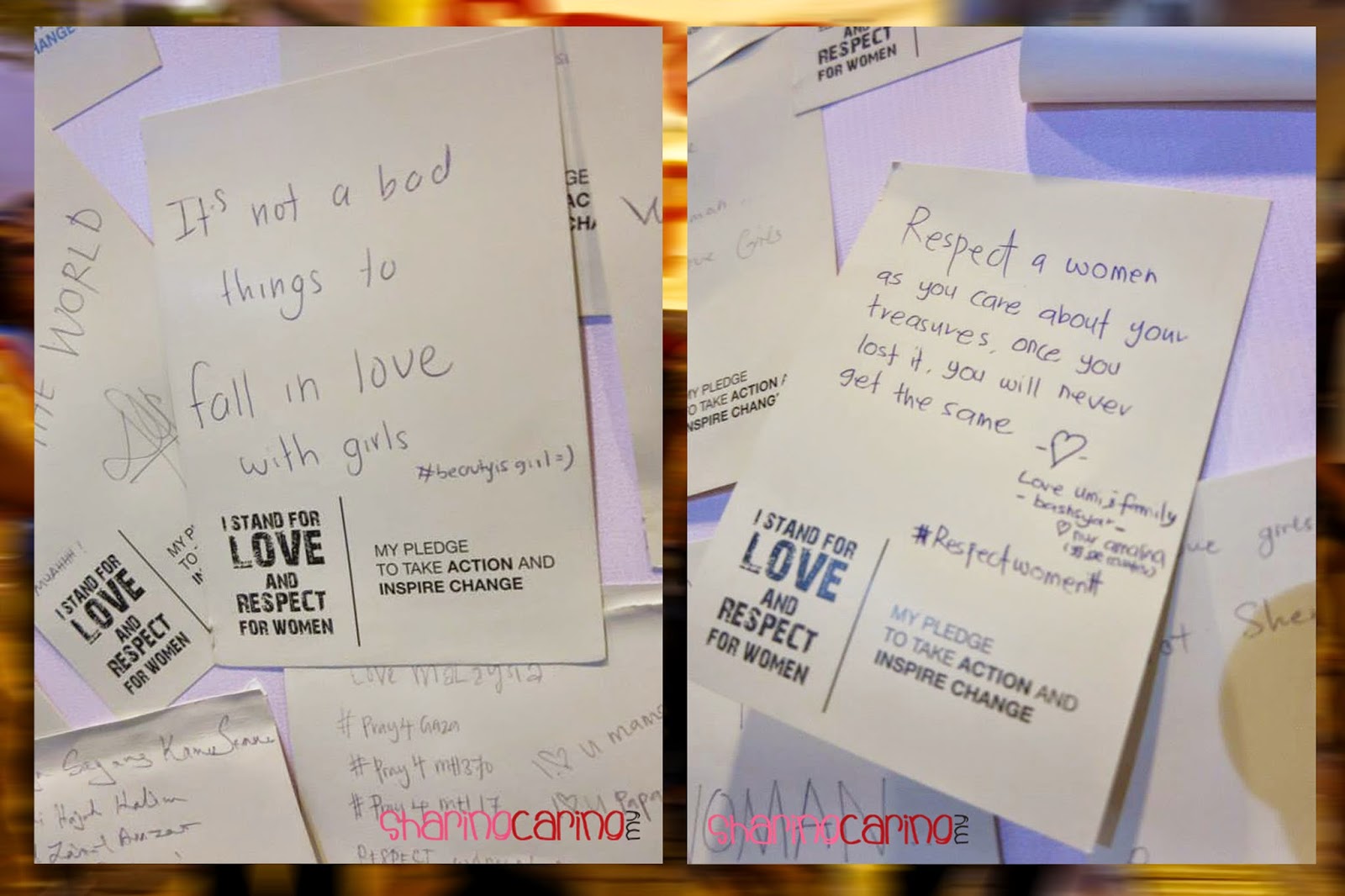 If a woman didn’t scream or fight back during rape it does not mean a rape did not occur, women deal with the trauma of rape in many different ways - some are too afraid to struggle and therefore freeze during the attack. Women who have been raped should not be blamed; they need to be given medical attention and support they deserve, and the stigma surrounding them needs to be lifted.