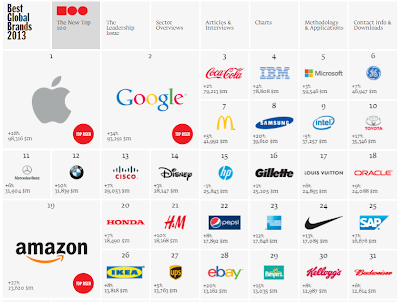 Apple ranked eighth in 2011, but he rapidly rise to second place last year. This year, he squeezes down "the world's most valuable brand", Coca-Cola that won first place for past 13 years. Interbrand Global CEO Jez Frampton said Apple ascent is only "a matter of time." 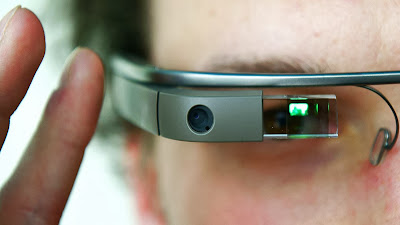 “Apple’s ability to “think different” and deeply consider the customer experience is what makes the brand a leader—one that has inspired a loyal following and has the whole world anticipating its next big move. Brands, as Apple exemplifies so well, are business strategy brought to life.” Jez Frampton said. “There comes a time when we recognize that the world has changed so radically that there is really no choice but to adapt or be swept into irrelevance. 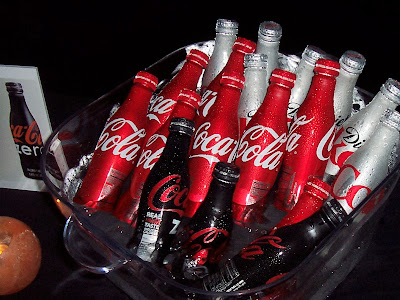