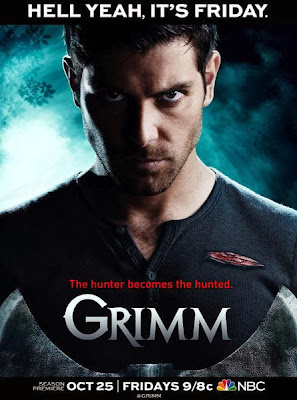 My favourite supernatural drama, Grimm coming back in this October. It will available on every Friday at NBC channel. It is set to consist of 22 episodes. 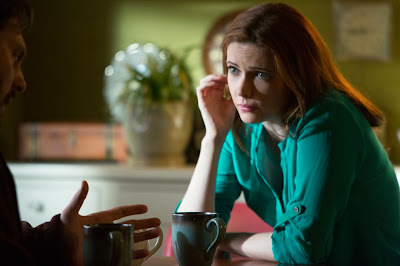 The Grimm story is about a cop discovered he himself from Grimm Family and try to protected his friend and lovely girlfriend being hurt by “hideous monster”. David Giuntoli play as the main character, Nick Burkhardt and Bitsie Tulloch play as his girlfriend, Juliette Silverton. 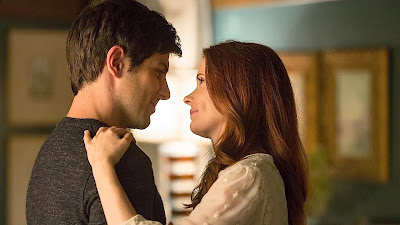 Giuntoli said he's enjoying the changes dying has brought about in Nick. "It's very nice to get to be angry," he said. "There's gonna be a lot of fighting in this first episode.” 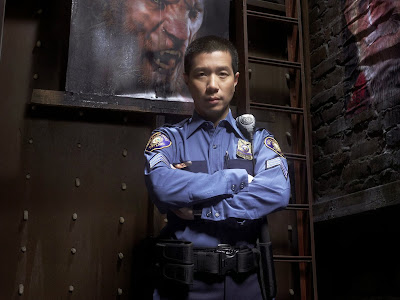 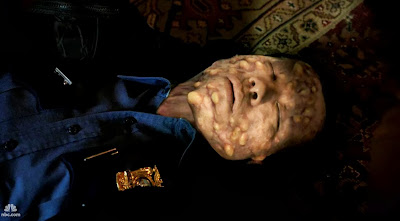 The one and only one Asian actor, Reggie Lee played Sgt. Wu at Grimm. Personally, I noticed he really play his roles well, especially when he was being “poisoned”. I really hated his roles at Drag Me To Hell movie. 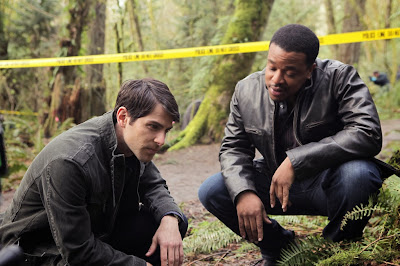 Zap2it reported Season 2 of "Grimm" averaged 7.4 million viewers (in Live +7 ratings) and a 2.6 rating among adults 18-49. The demographic number is the best of any show that regularly aired on Fridays last season.