What does the boss said? 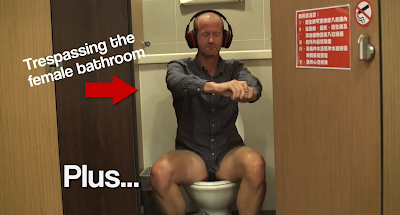 To recap, Marina Shifrin was the girl who resigns with her dancing video on YouTube. The viewer’s reached 4 million in three days. Now, the Taiwanese Animation Company uploads a video on YouTube with tittle: “An Interpretive Dance From Next Media Animation Set To Kanye West's Gone”. 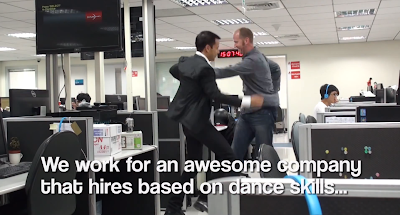 From the video, we saw the boss and staff dancing and telling Ms. Shifin that they are hiring. For my opinion, this video is leak of creativity. They try making public attention and fighting back for their name. As a creative company, this video earns zero marks. 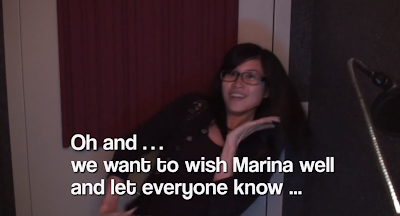 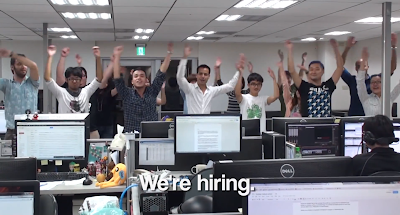 How was Ms. Marina Shifin


She really gets famous and gets some attention from company. Some YouTuber said that she would never work again. But just few days, she get employment offer from Queen Latifah. 'Sometimes I think you need to forcefully close one door in order for the other one to open a little easier,' she said to Latifah. 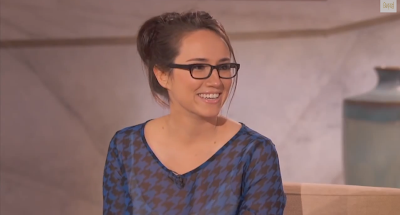 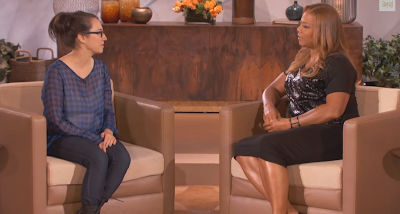 Video: An Interpretive Dance From Next Media Animation Set To Kanye West's Gone


Video: "I Quit" Girl Gets an Offer from the The Queen Latifah Show