The Next Champion of 9th Roaster Health Watch by KRR 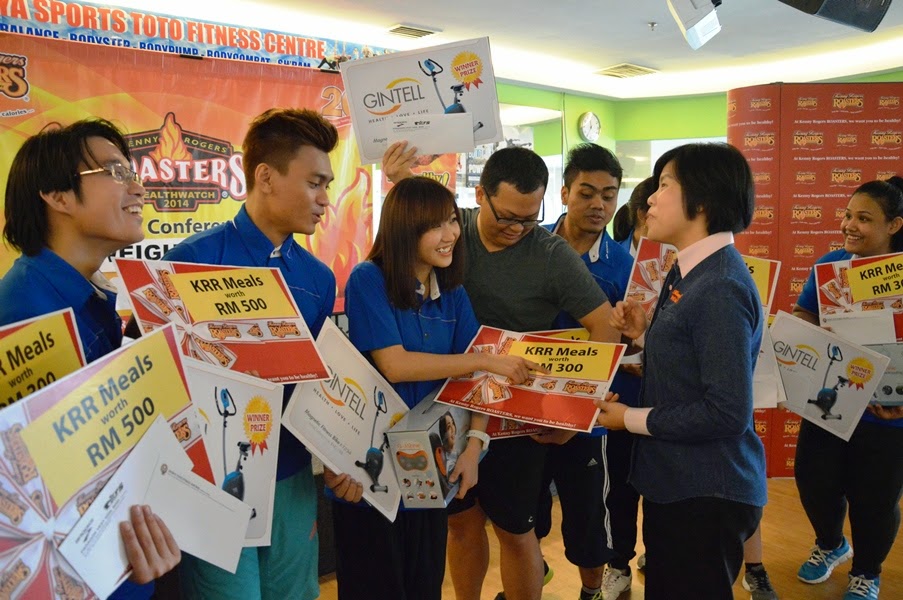 After two months of ensuring they keep track of the right dietary and fitness regimens, Team Cuerpo were crowned as the champion of the 9th ROASTERS Health Watch (RHW) 2014! 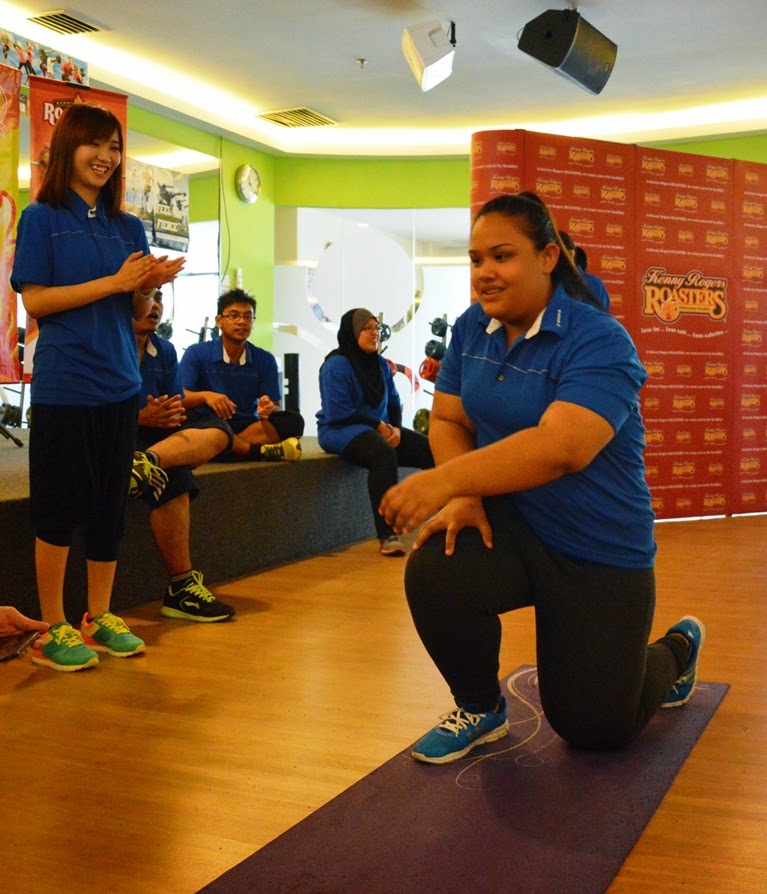 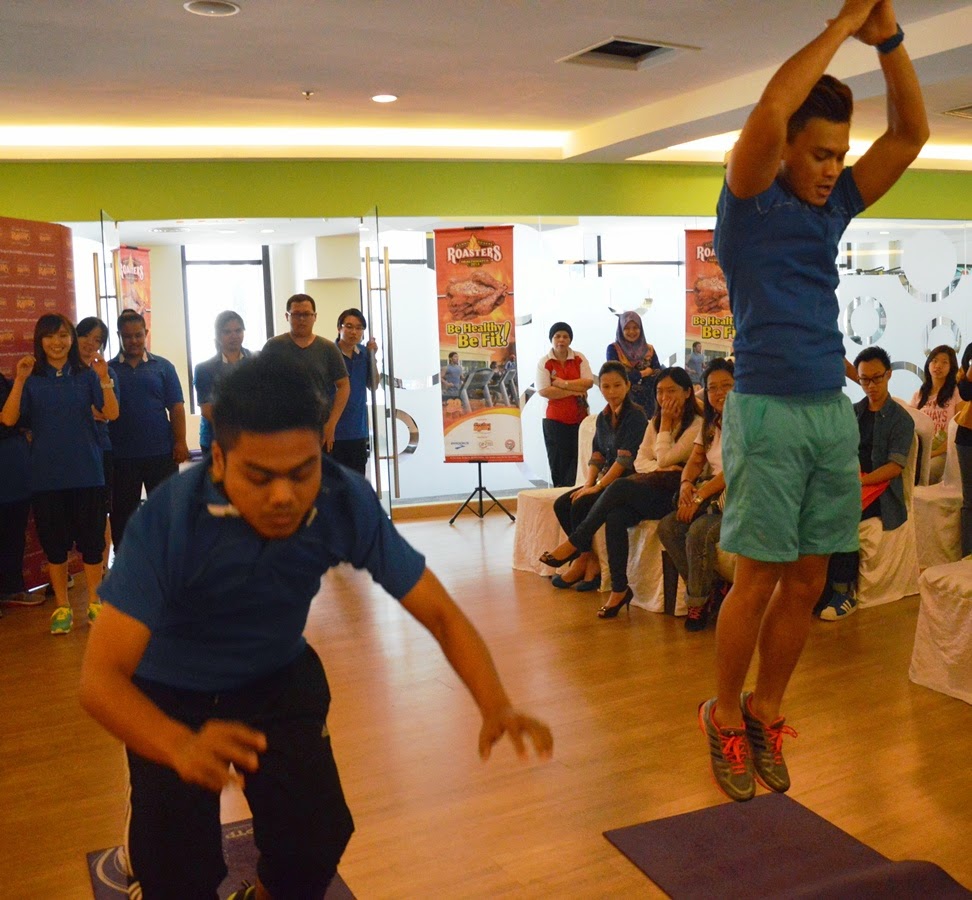 It was an intense competition between the participants who have gone through the 8-week programme, going head-to-head in the grand finale which tested their stamina, strength and endurance within the stipulated time. 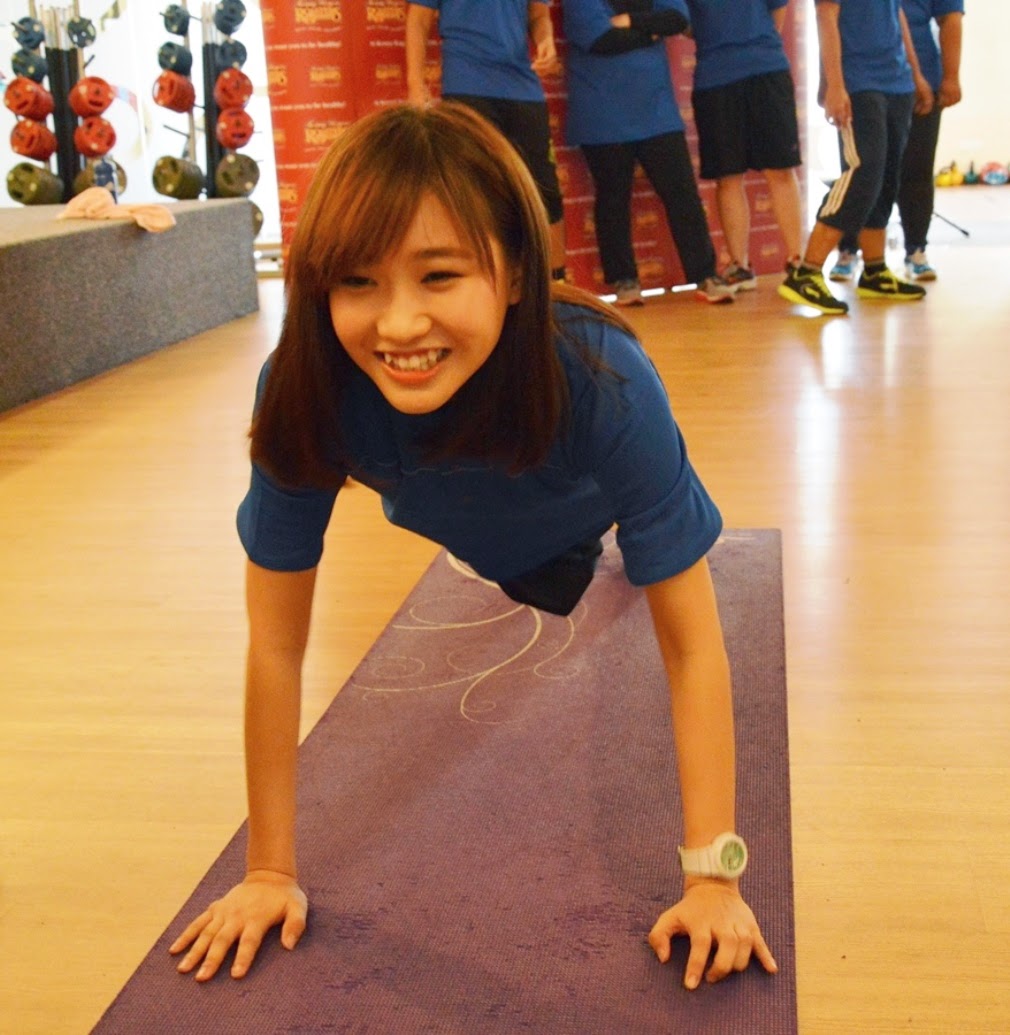 The final showdown challenge featured a course comprising two different fitness exercises that tested the participants’ agility, strength and stamina. All six members of each team, including the Malaysian celebrities – Fiqrie and Ke Qing were required to cover two challenges within the fastest time, with the team completing the course in the shortest time frame crowned as the champion of RHW 2014. 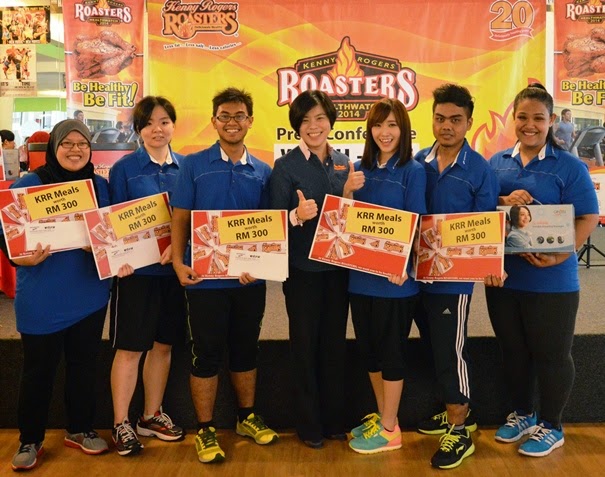 With great strength and willpower shown by the participants, Team Firefit walked away with prizes worth more than RM 11,000.00 which included Kenny Rogers ROASTERS meal vouchers, a three-month membership at Sports Toto Fitness Centre, Brooks cash vouchers and a Gintell G-Minnie Massage Cushion (GT122) each at the grand finale. 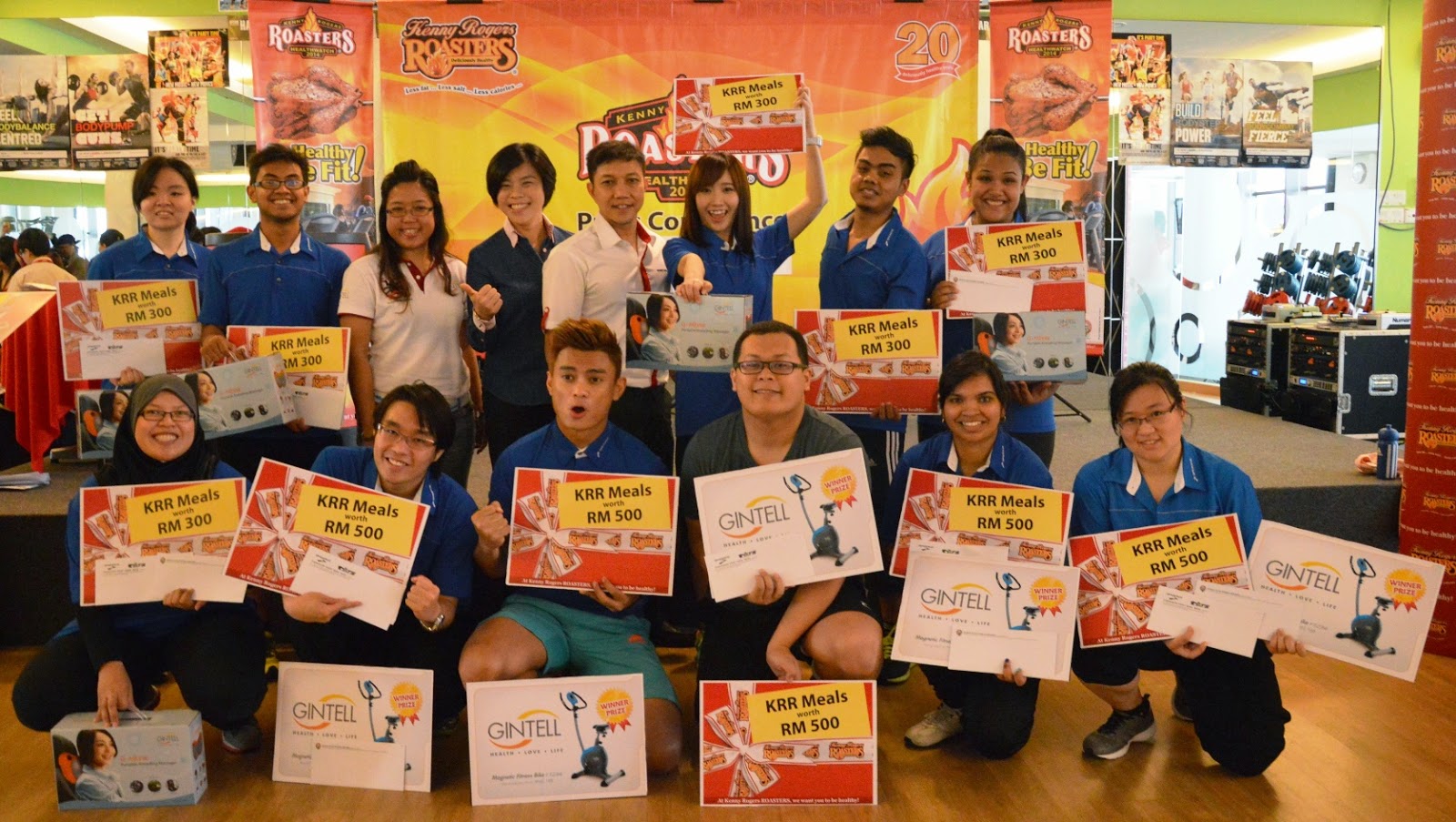