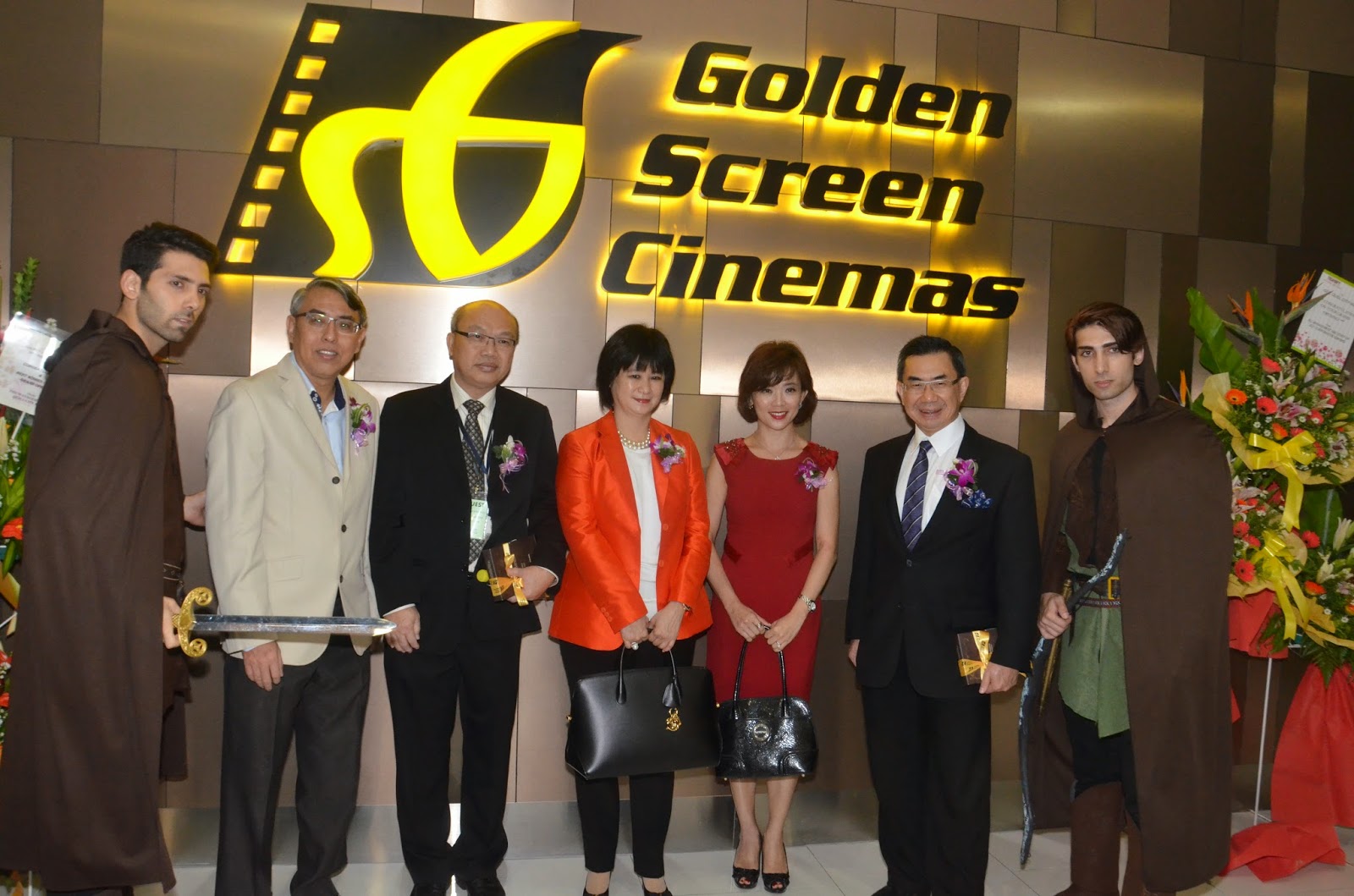 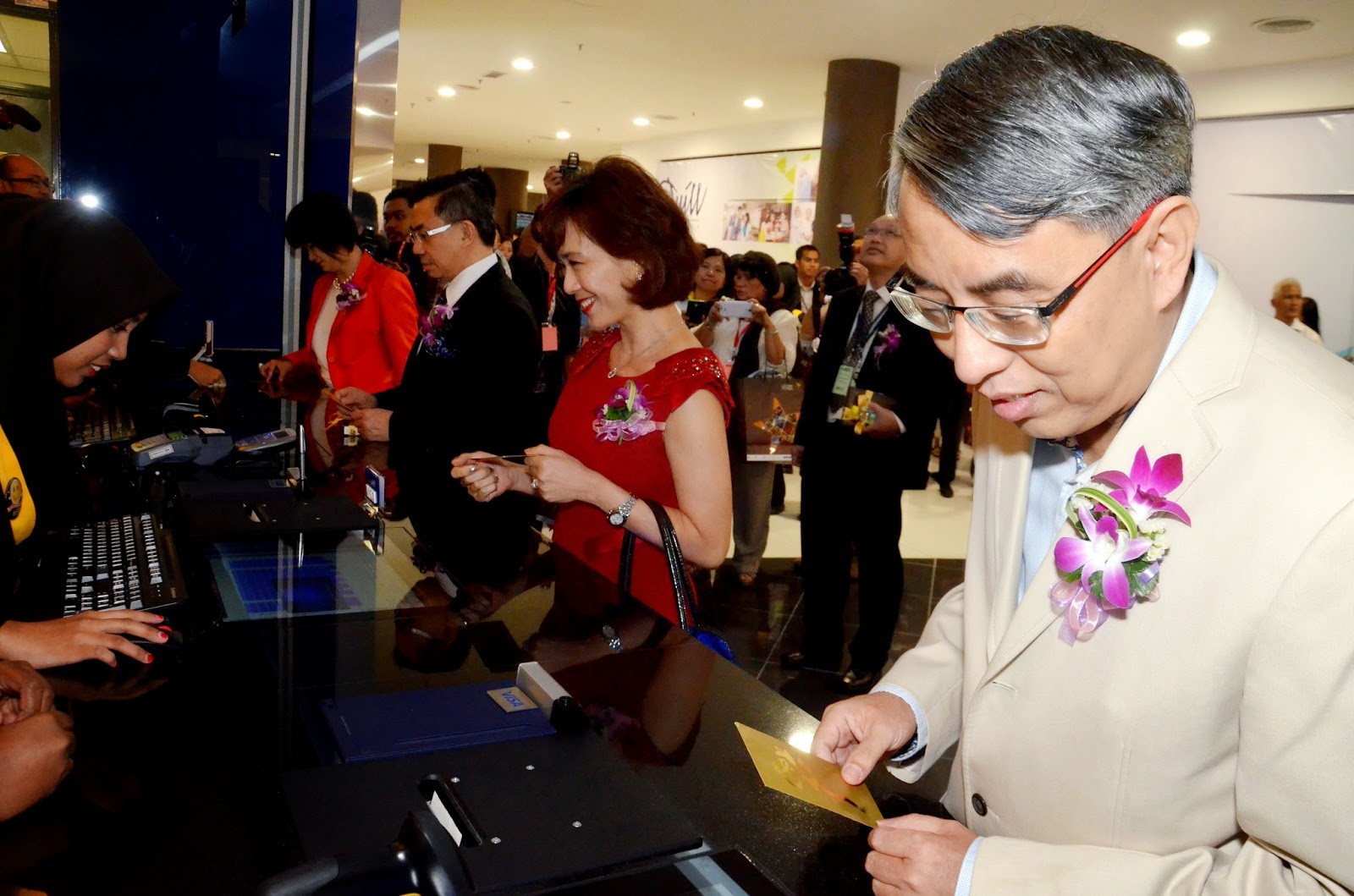 Built at the cost of RM21.5 million, the 10-screen multiplex with a seating capacity of 1,751(including 20 wheelchair space),together with the existing GSC Pavilion KL (13-screens) and GSC Berjaya Times Square (10-screens) totals up to 33-screens with total seating of 5,661 in the heart of Kuala Lumpur. 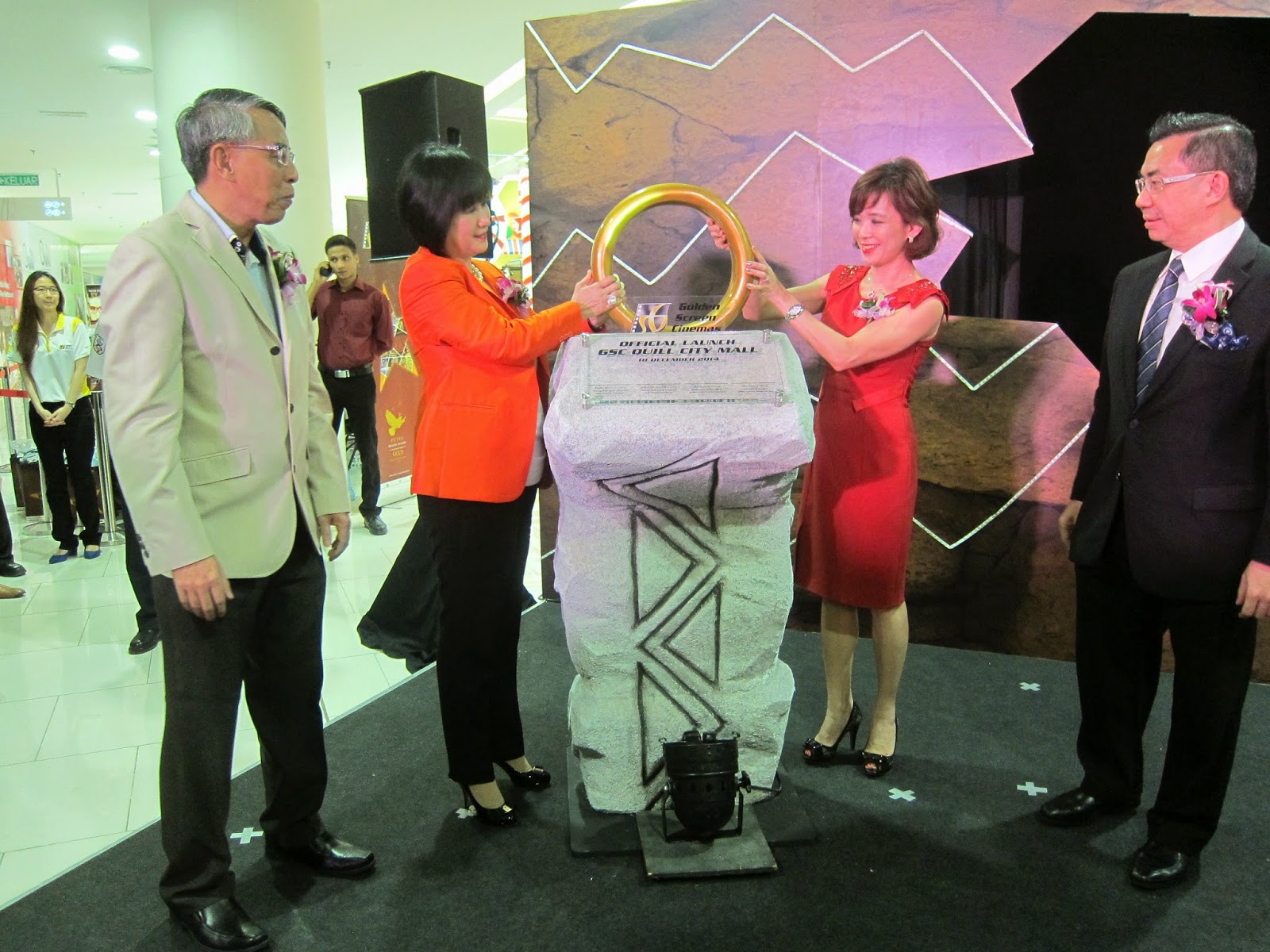 As part of GSC’s continuous effort in cinema design innovation, GSC Quill City Mall is also equipped with a new concept which is a “projection room-less” auditorium in Hall 7 that features a retractable digital projector mounted to the auditorium ceiling and features a THX hall equipped with the new revolutionary Dolby Atmos “3D” audio sound system to deliver an immersive cinematic experience.
*Dolby® Atmos™ (better known as 3D sound system) represents a completely new platform for cinema sound.
*THX defines the quality and performance of the world’s premier movie theatres and experience the on-screen action with subtle detail of the movie’s sound effects, score and dialogue exactly as what the filmmaker intended. 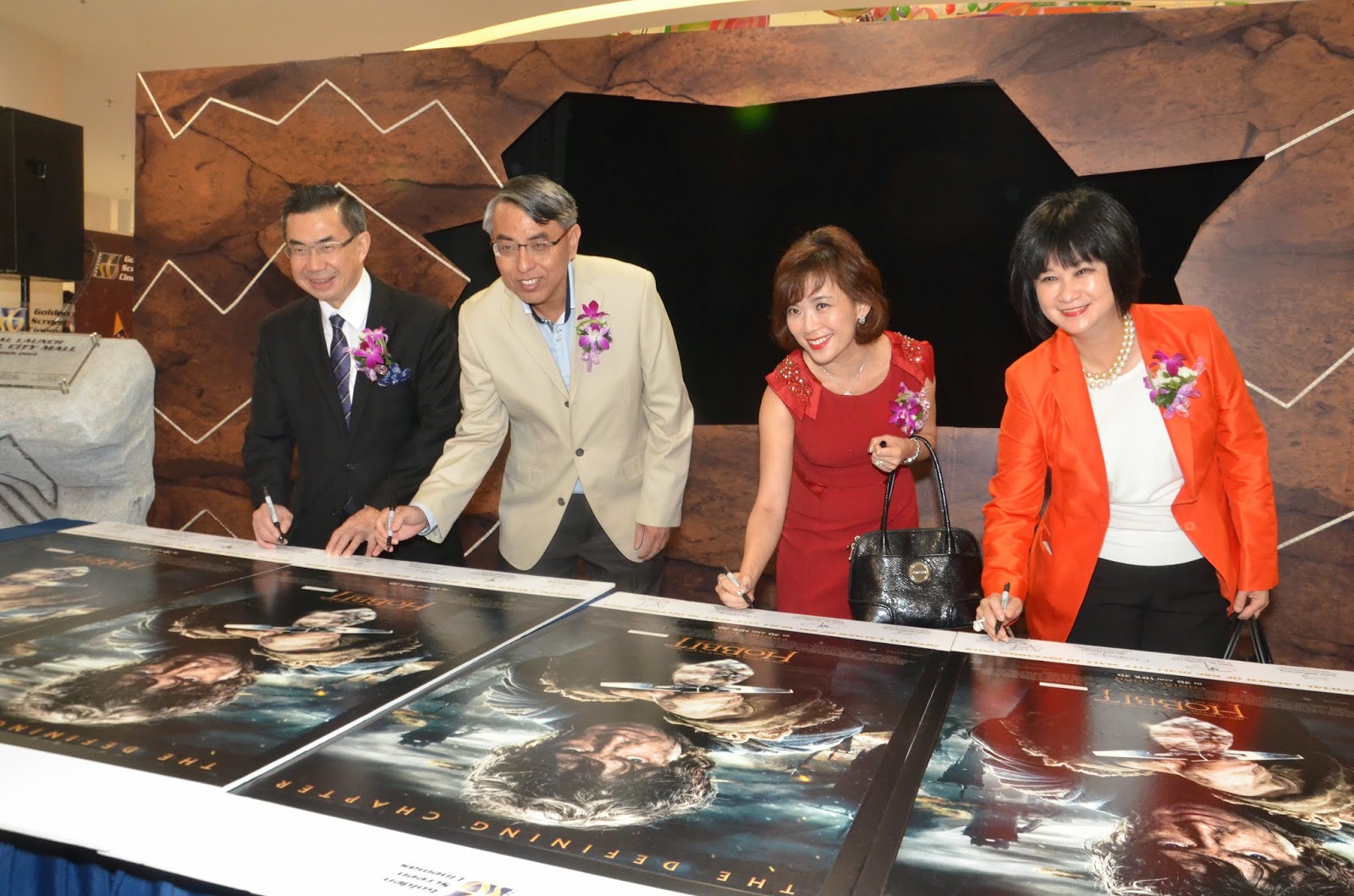 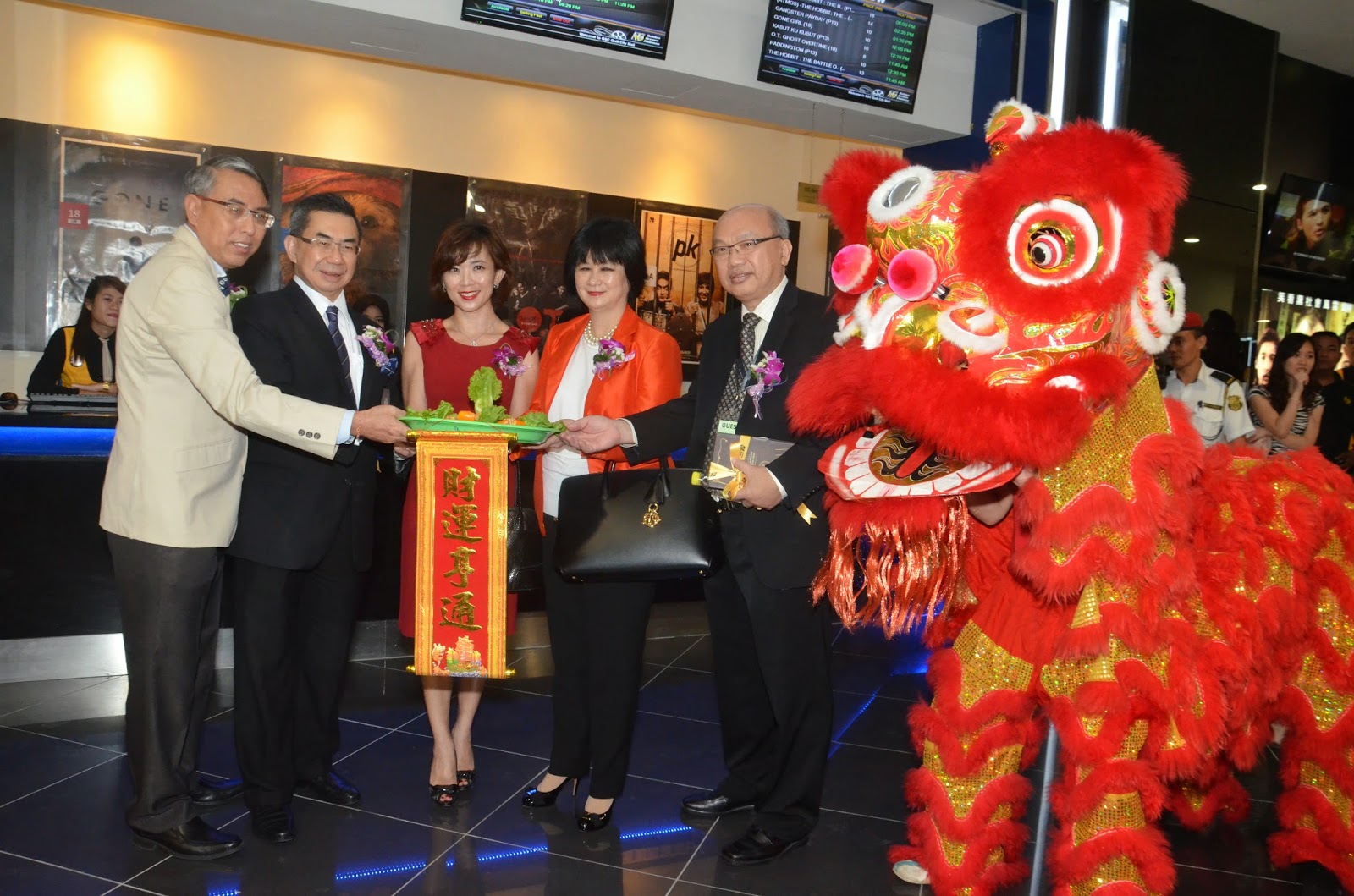 Upgrading work is in progress for GSC Mid Valley Megamall to 21 screens and also in GSC Summit USJ in Subang Jaya to meet the needs of the current movie-goers. These investments are estimated to cost more than RM115 million in total and further reinforces GSC commitment to provide the ultimate cinema-going experience to movie fans throughout the country. 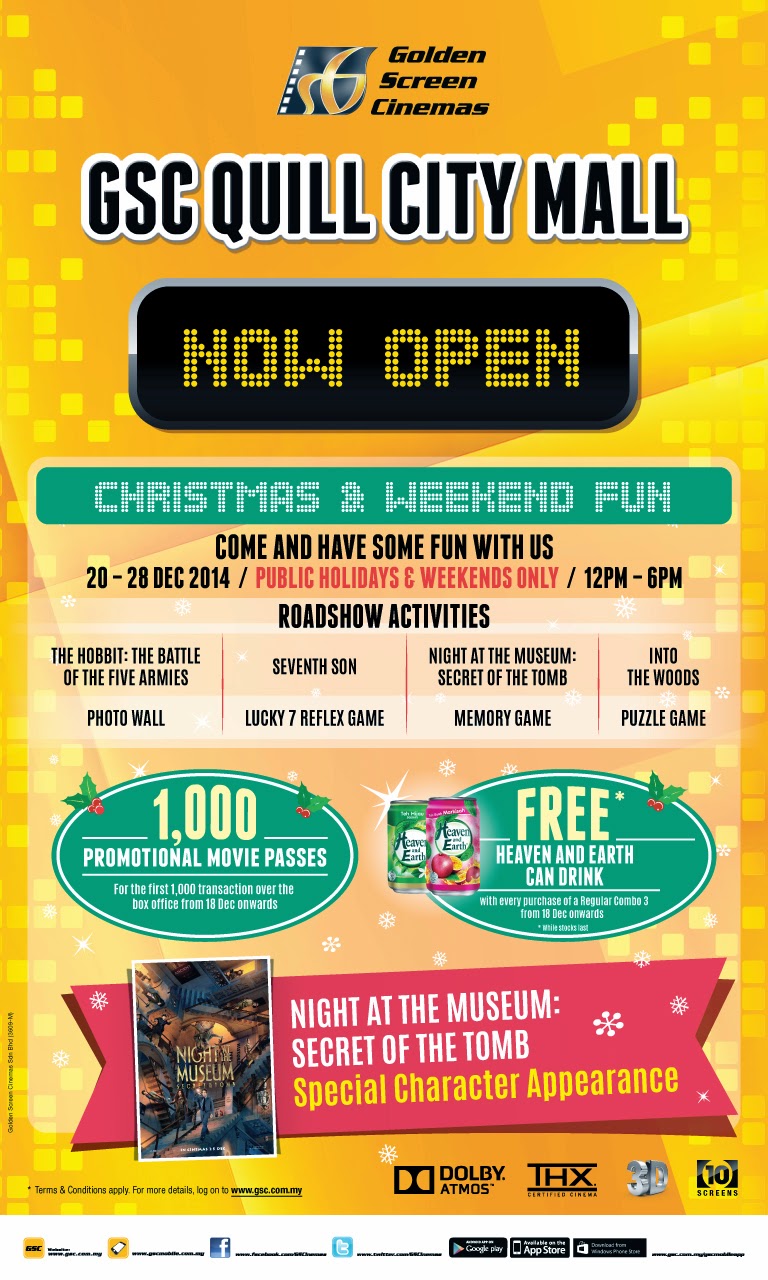 Online ticketing and concession facility (GSC e-Payment and e-Combo) for both internet and mobile purchases (via GSC Mobile app –Windows Phone, iOS and Android) are available in this location.

Fun activities are in store on weekends and public holidays between 20 – 28 December whereby the public can participate in “Night at the Museum 3: Secret of the Tomb” Memory Game, “The Hobbit: The Battle of The Five Armies” photo wall activity, “Seventh Son” Lucky 7 Reflex games and “Into the Woods” Puzzle Game, featuring iconic characters and loads of prizes to be won.

For more information: www.gsc.com.my or www.facebook.com/GSCinemas