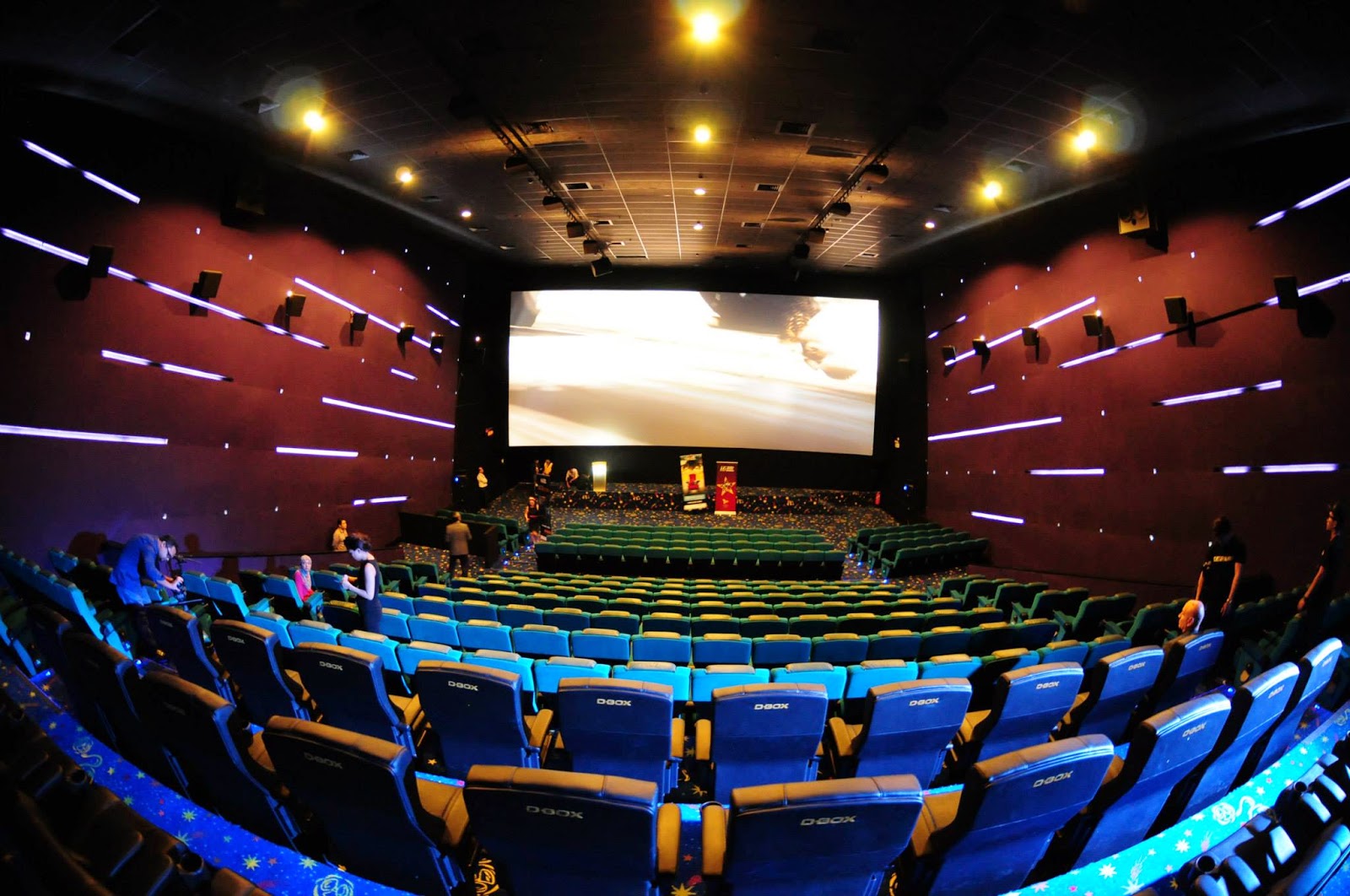 After the successful launch in GSC 1 Utama, Malaysia’s leading cinema exhibitor, Golden Screen Cinemas is extending another 27 D-BOX motion seats in Hall 3 GSC Pavilion KL in time with the nationwide premiere of the “Penguins of Madagascar”, on November 27. Hop on, strap up and brace yourself together with Skipper, Kowalski, Rico and Private as they embark on their very own spy thriller with a new mission in the spin-off from Dreamwork’s “Madagascar” franchise.

With this addition, GSC now has a total number of 57 D-BOX seats in its circuit i.e. in Halls 3 in GSC PKL and GSC 1 Utama. Movie goers will enjoy an immersive movie experience in DBOX and further enhanced with the Dolby Atmos multidimensional cinema audio technology in both locations. Tickets for the “Penguins of Madagascar” in D-BOX and Dolby Atmos format at GSC Pavilion KL will be priced at RM34 each. 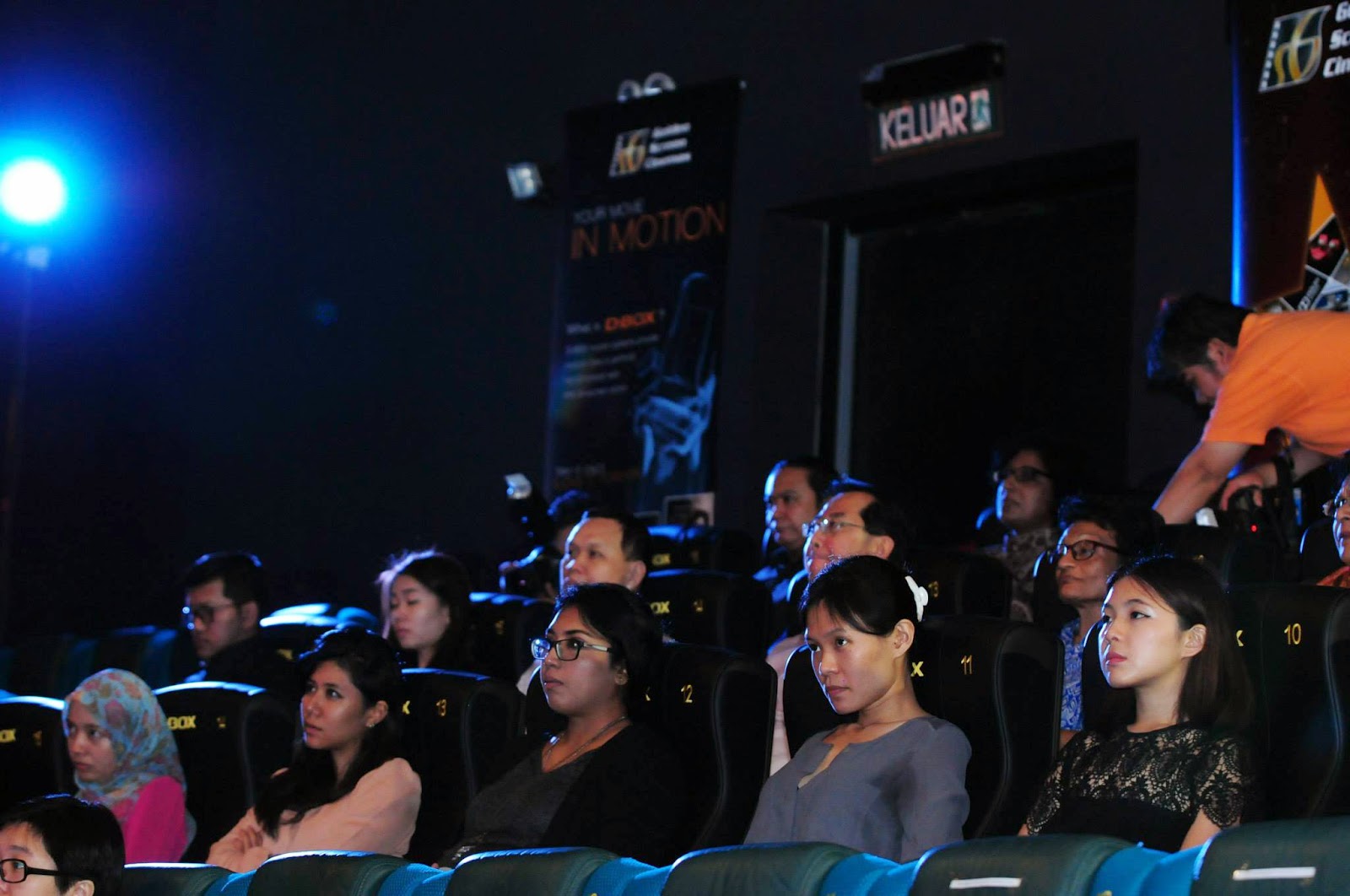 For those who have not tried it, D-BOX is equipped with sensors that activate the seats only when a customer sits on it. Once activated, the customer will experience awesome movements synchronized with the on-screen action i.e. subtle pitch, roll and heave, up and down, right or left, or even front to back. Combine that with the D-BOX encoded intelligent vibrations and it all comes together to create the most amazing and encompassing cinematic experience ever. 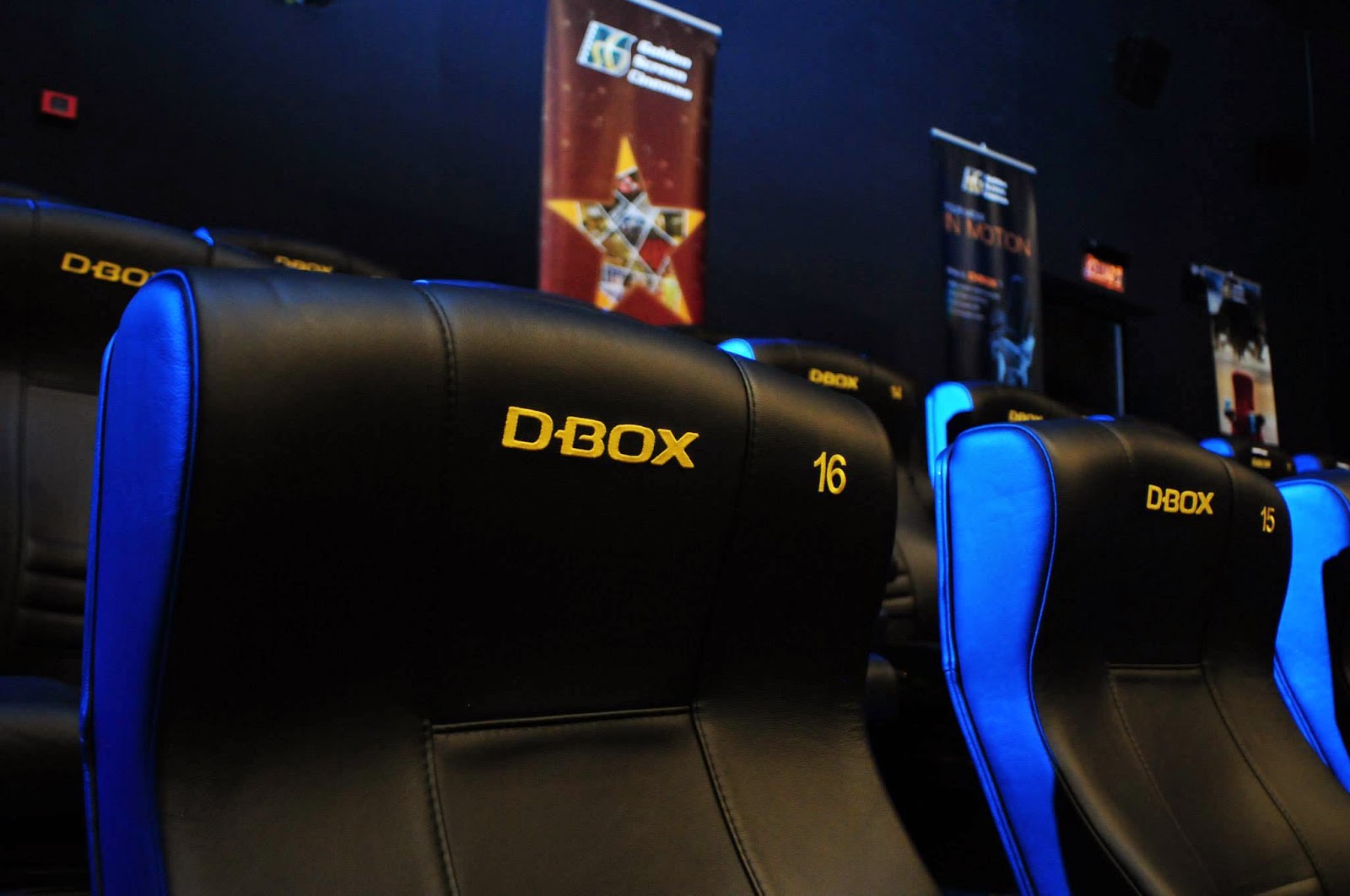 Listed below are the upcoming D-BOX movies* tentative release dates in Malaysia.
*subject to changes 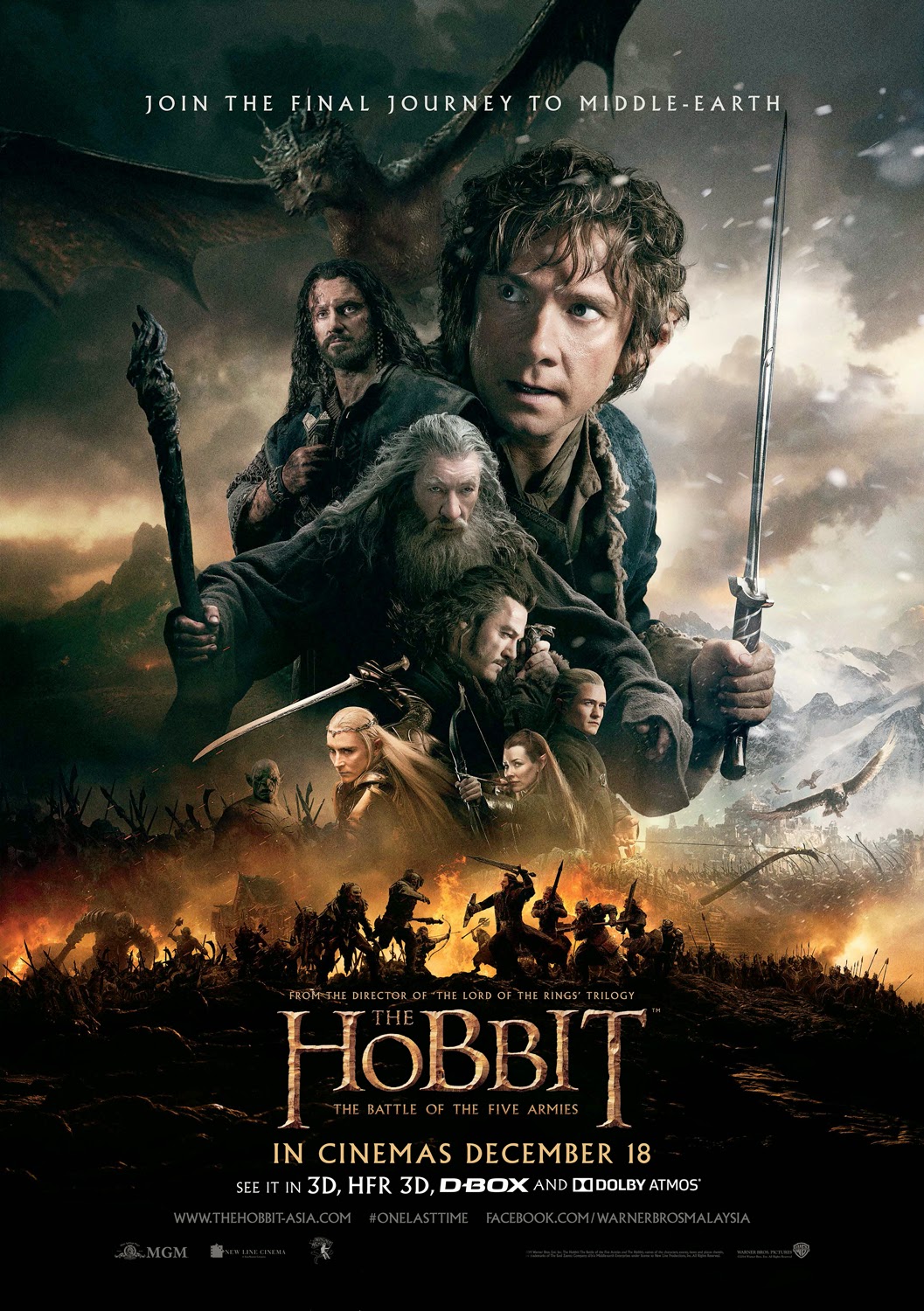 For more information: www.gsc.com.my or www.facebook.com/GSCinemas.

Tickets for “Penguins of Madagascar” will be on advance sale from Nov 21, 12 noon
onwards. Get your tickets now via the GSC Mobile App (Windows Phone, iOS & Android) www.gsc.com.my or GSC ticketing counter.