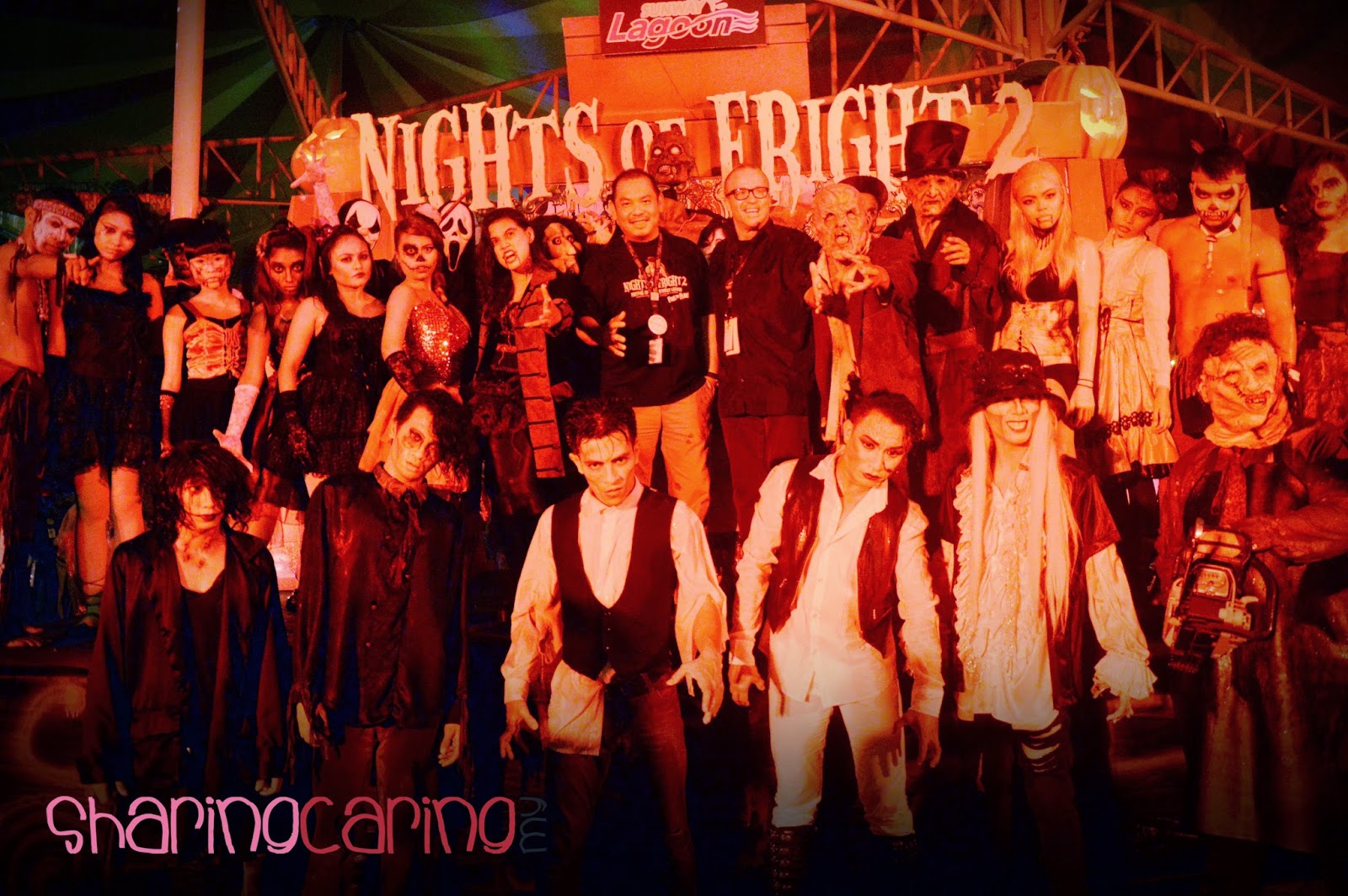 Sunway Lagoon annual Halloween event is return for even more nights, more frights, more fear and more scares! Nights of Fright 2: Festival of Fear establishes itself as Malaysia’s one-stop, terrifying, set-your-heart-racing destination and this is the only place to be seen and to scream this October 2014! 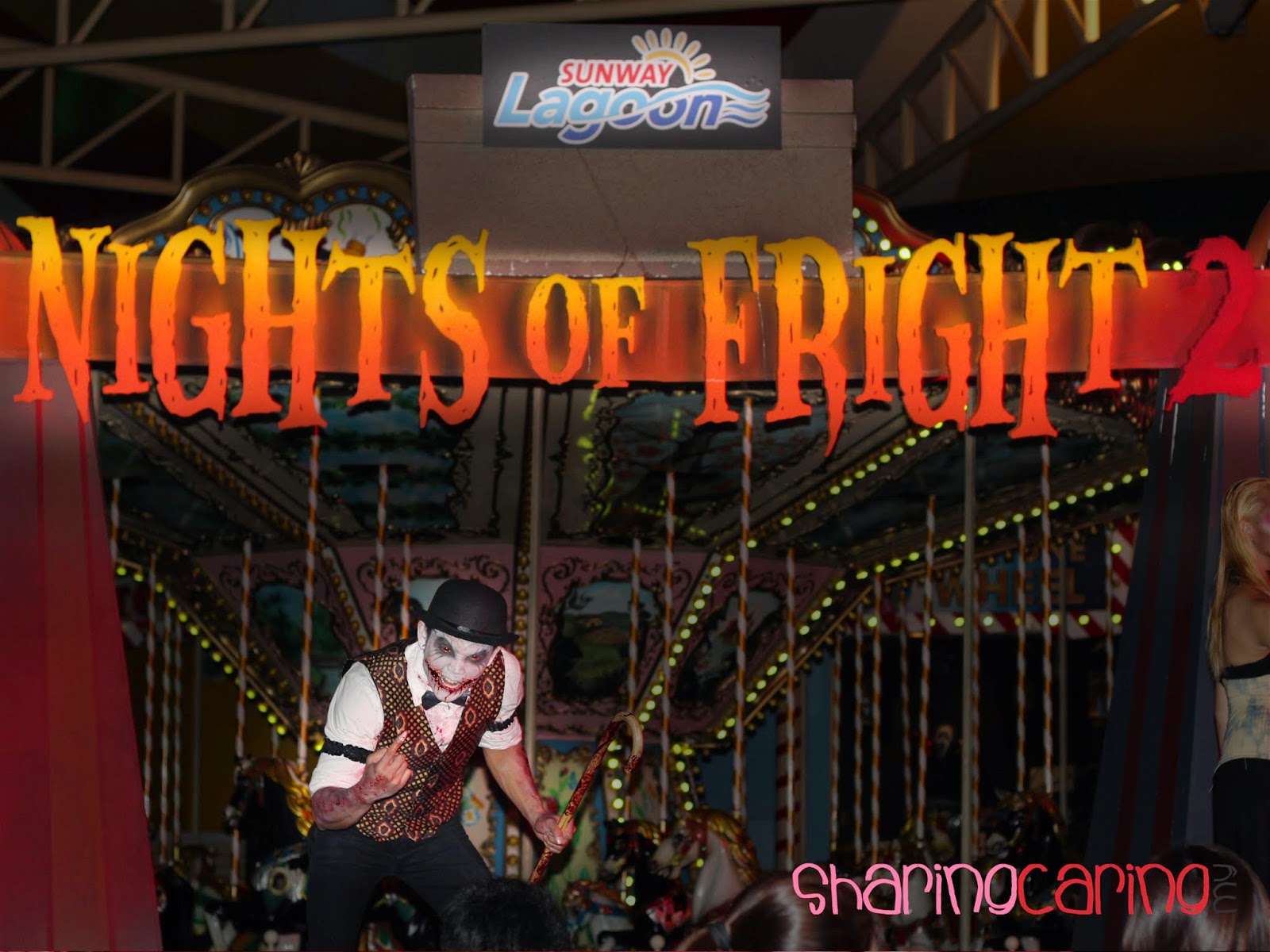 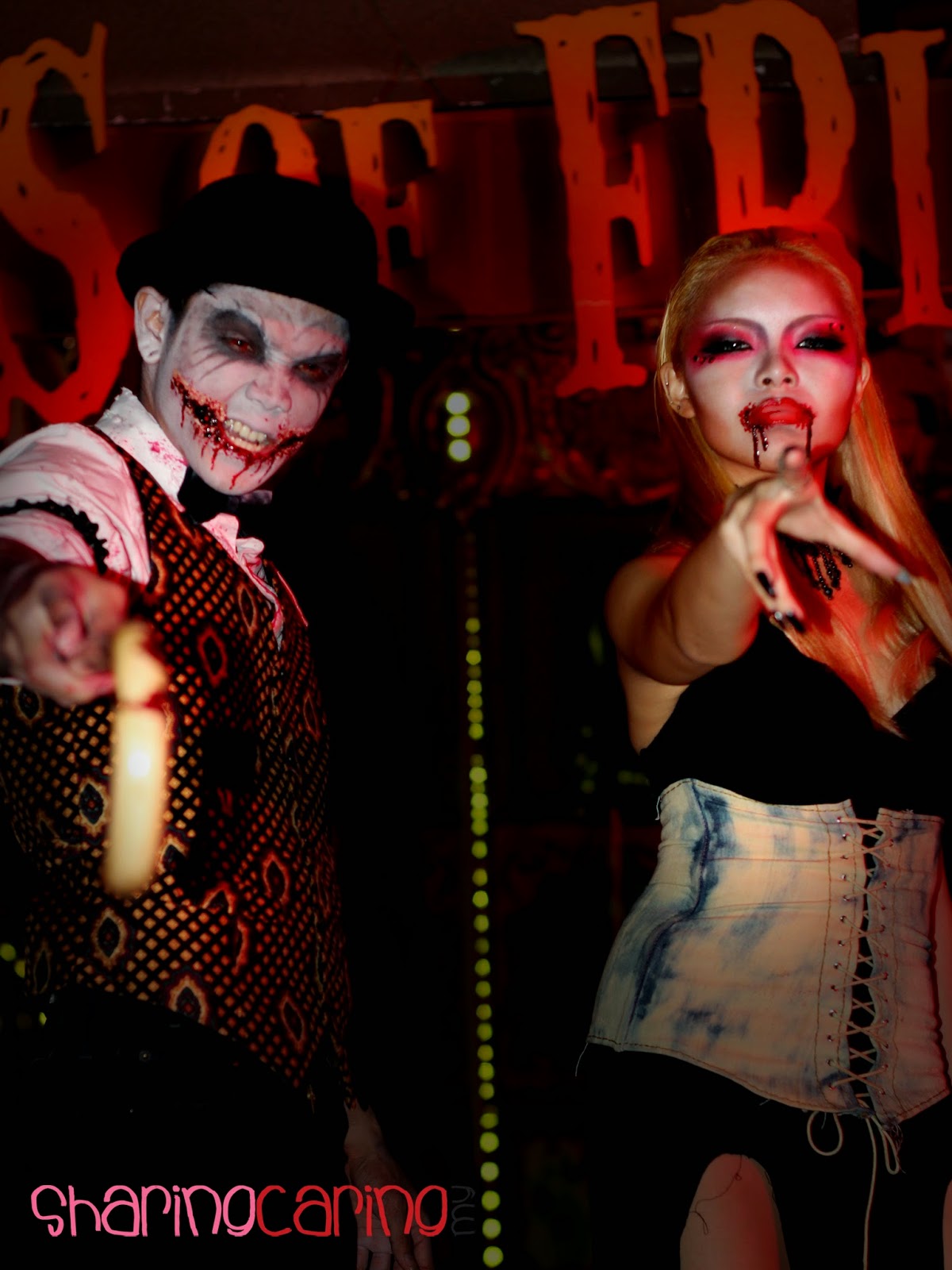 Having its ‘Opening Fright’ on Friday, 17 October 2014, the park will come ‘alive’ with a kaleidoscope of petrifying and spooky characters, inhabiting a variety of horror mazes, rides and attractions for six fun & fright-filled nights. Best of all, the nights will be climaxing at the Halloween weekend on 31 October 2014 and 1 November 2014. 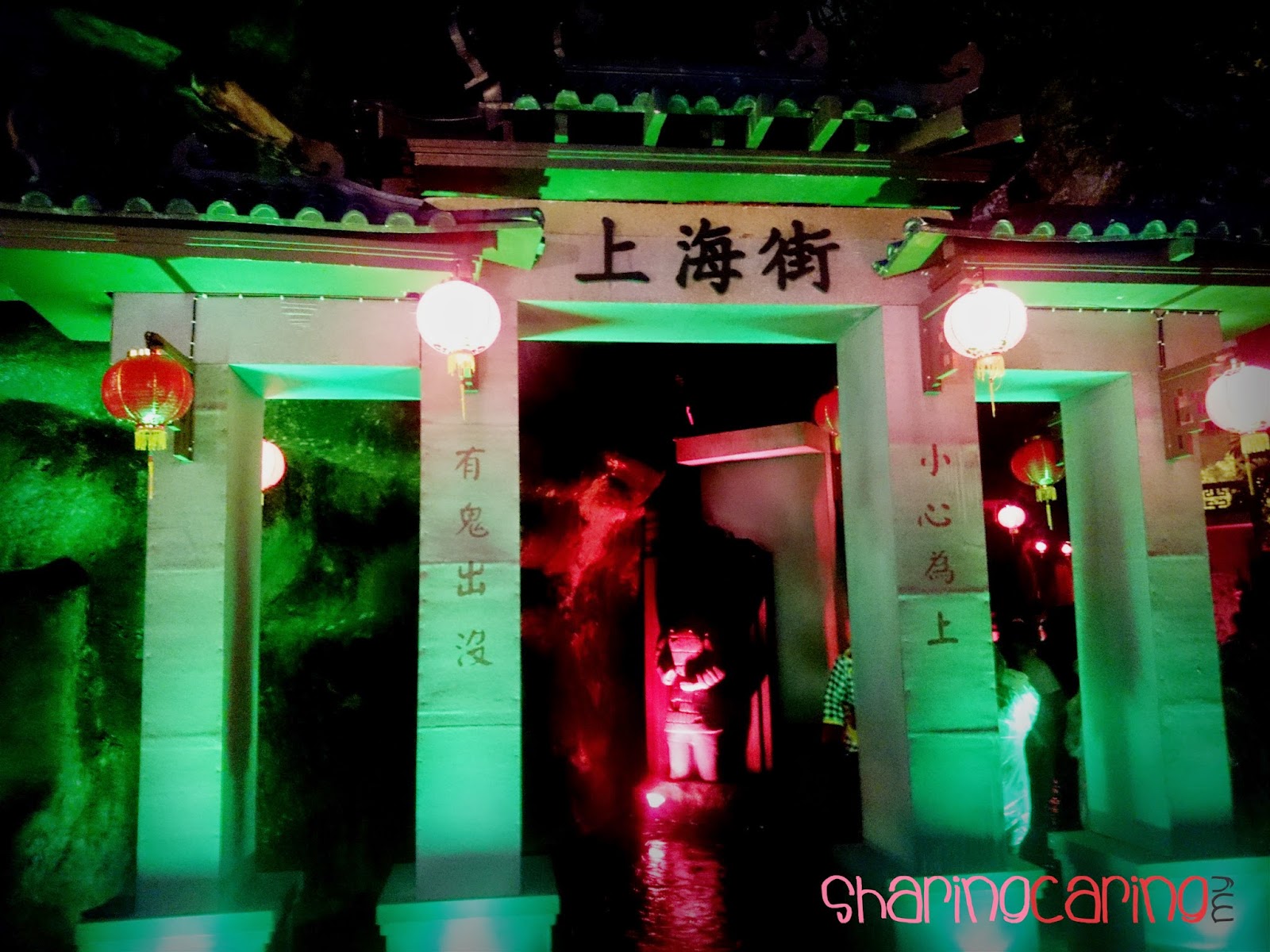 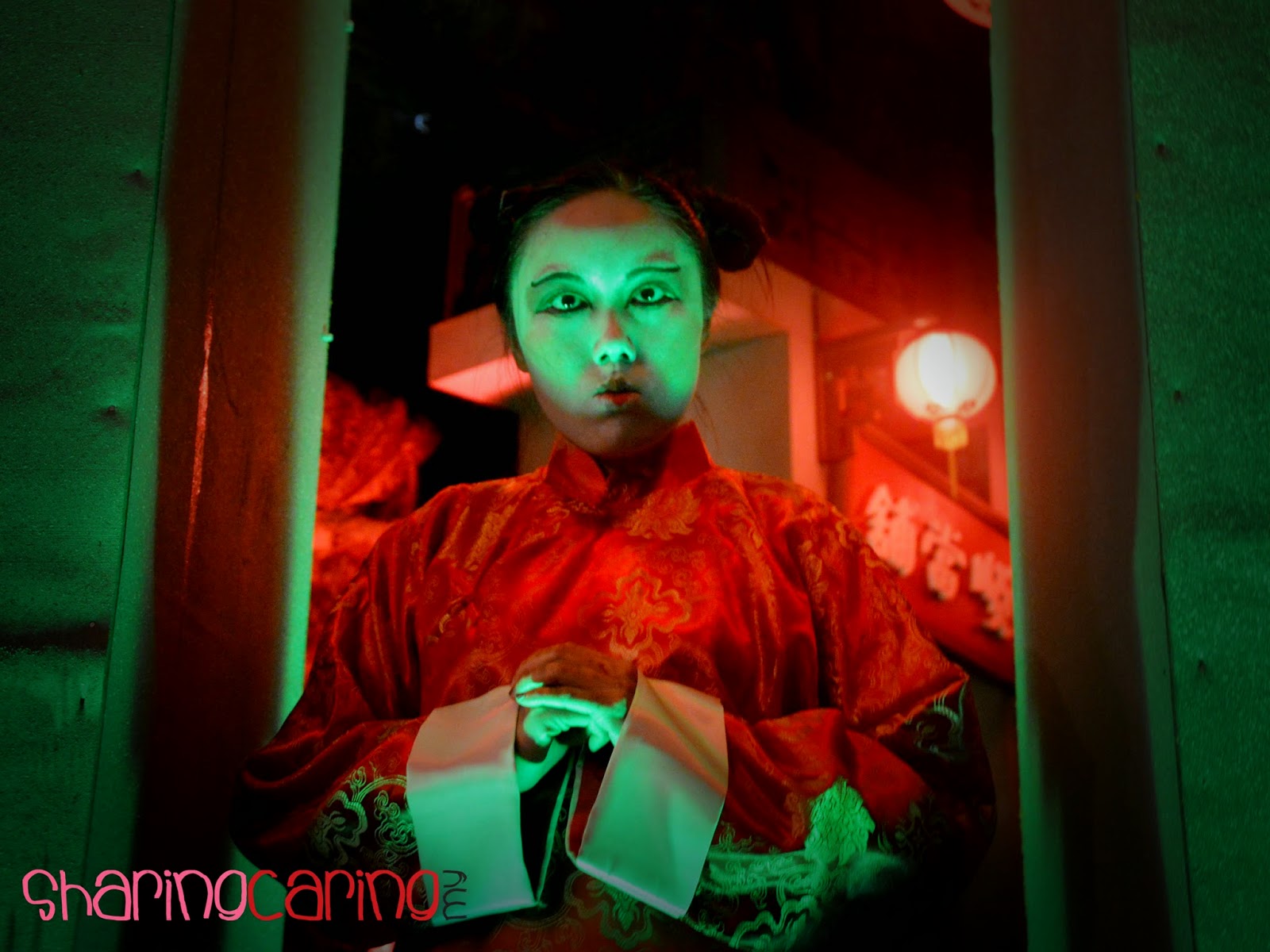 Start at 7.30pm, the “Hell Gate” will be open and all petrifying creatures being release to freak out every visitor. A series of all-new themed scare zones including Dead End - The Abandoned Theme Park, Escape from Pudu, Carnival of Freaks, Fun Fear, Cursed Cove, All Hallows Cemetery, Shanghai Street and not forgetting, Lynton V. Harris’ Scream Park featuring its very own Rumah Hantu, Pontianak Theatre of Fear, Zombie Apocalypse and Horrorwood Studios! 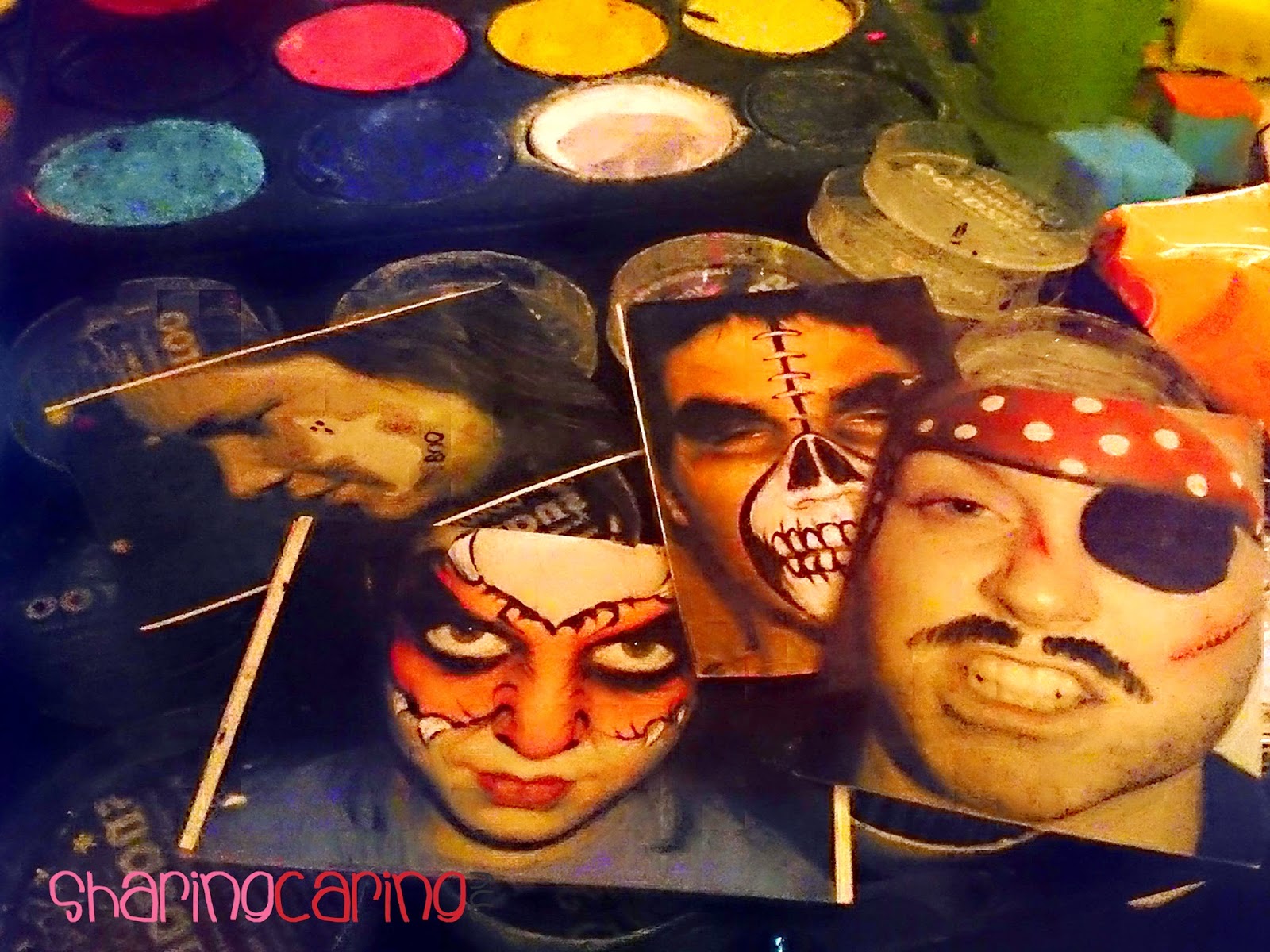 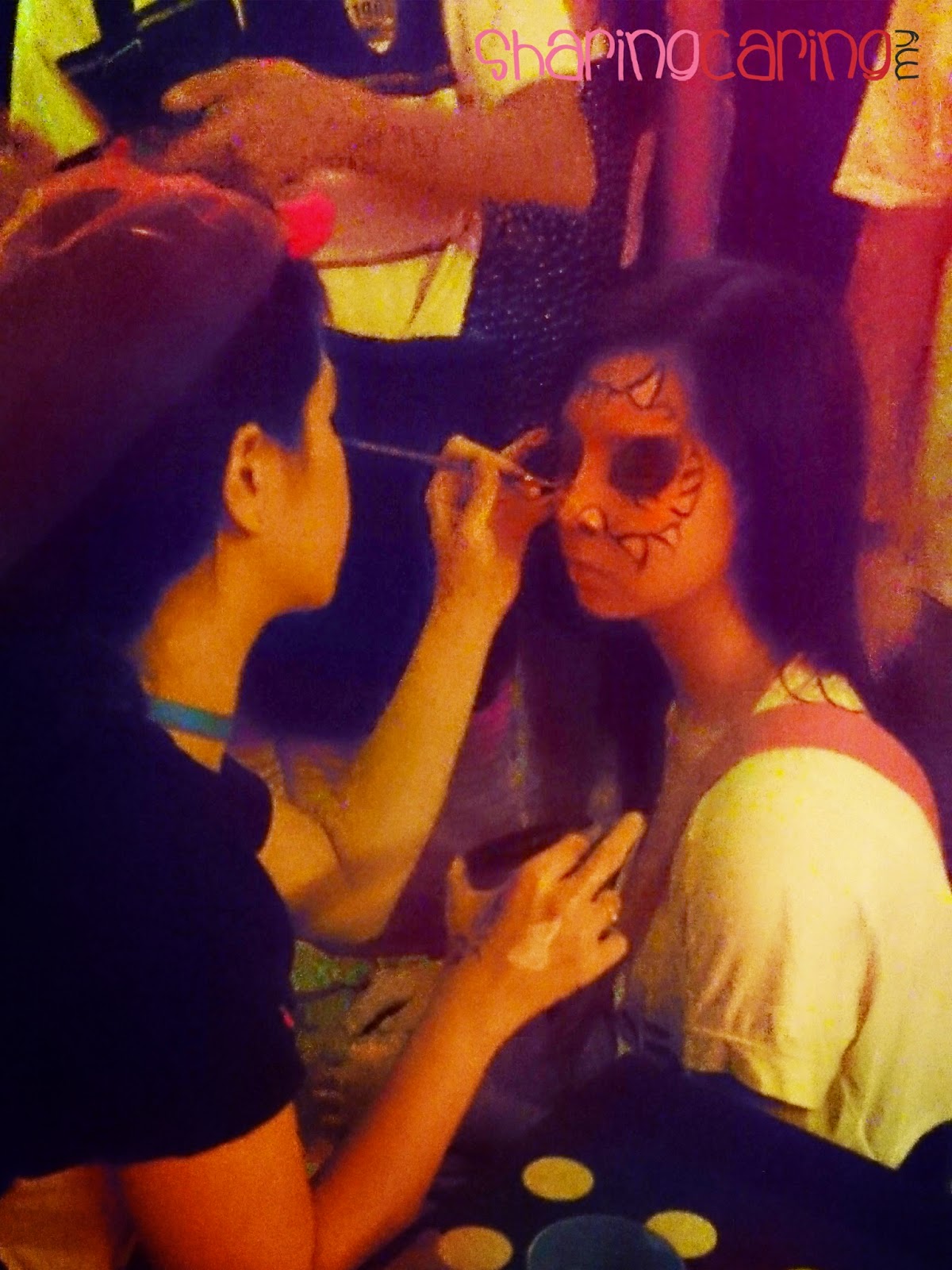 For those whom no have guts to enter the haunted house, there will be more than 10 rides including coaster, carousel and Ferris wheel may turn you mood on. Don’t forget to get your zombies face makeup for free, which included in the entrance fees. You may choose several types of face make up that provided or request makeup artist to personalize and customize your own special looking like mine. 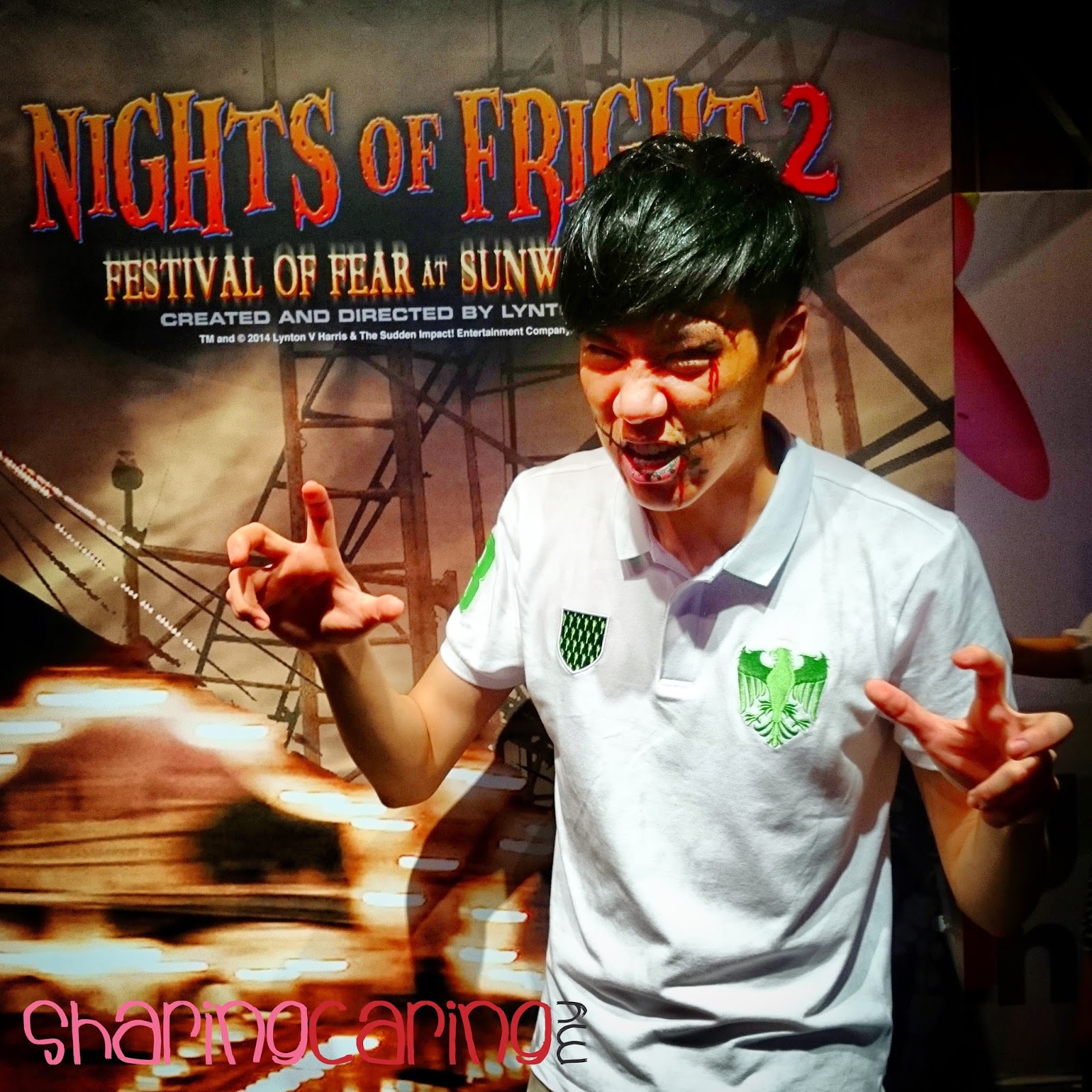 Get dressed up in your spookiest outfits and be present at the Nights of Fright 2* at only RM48 per person while enjoying the unlimited rides and attractions that are available throughout the Amusement Park. Get your tickets now online (sunwaylagoon.com) or at Sunway Lagoon ticketing counter before it’s too late! Daytime theme park guests who wish to “Feel the Fear” at Nights of Fright 2 on the same evening as their visit, may enjoy a special rate at only RM30.

*This event is strictly for guests above 12 years old.  Visitors dressed in their coolest and spookiest costumes will not be allowed to wear face masks or theatrical makeup to the event nights. 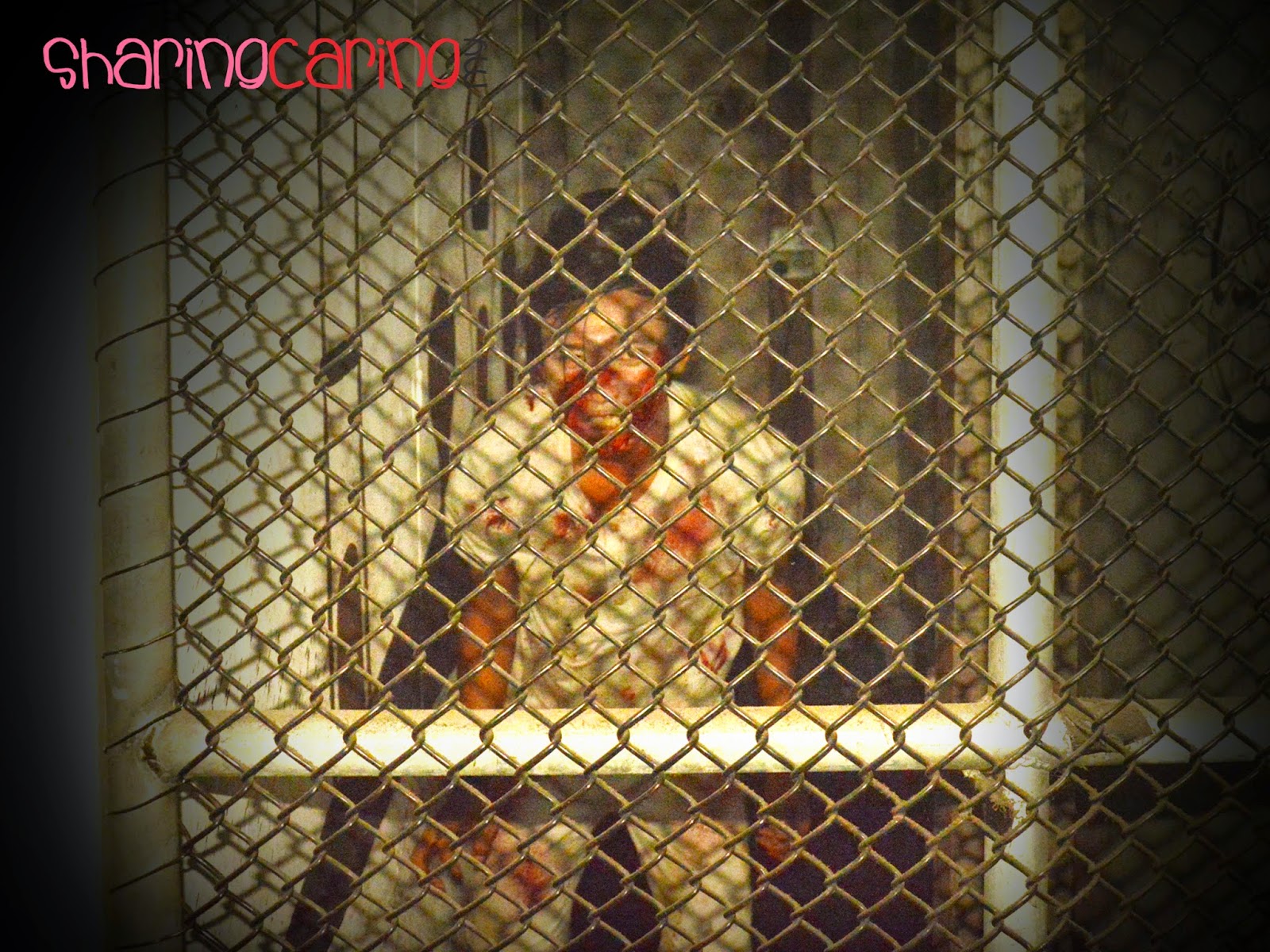 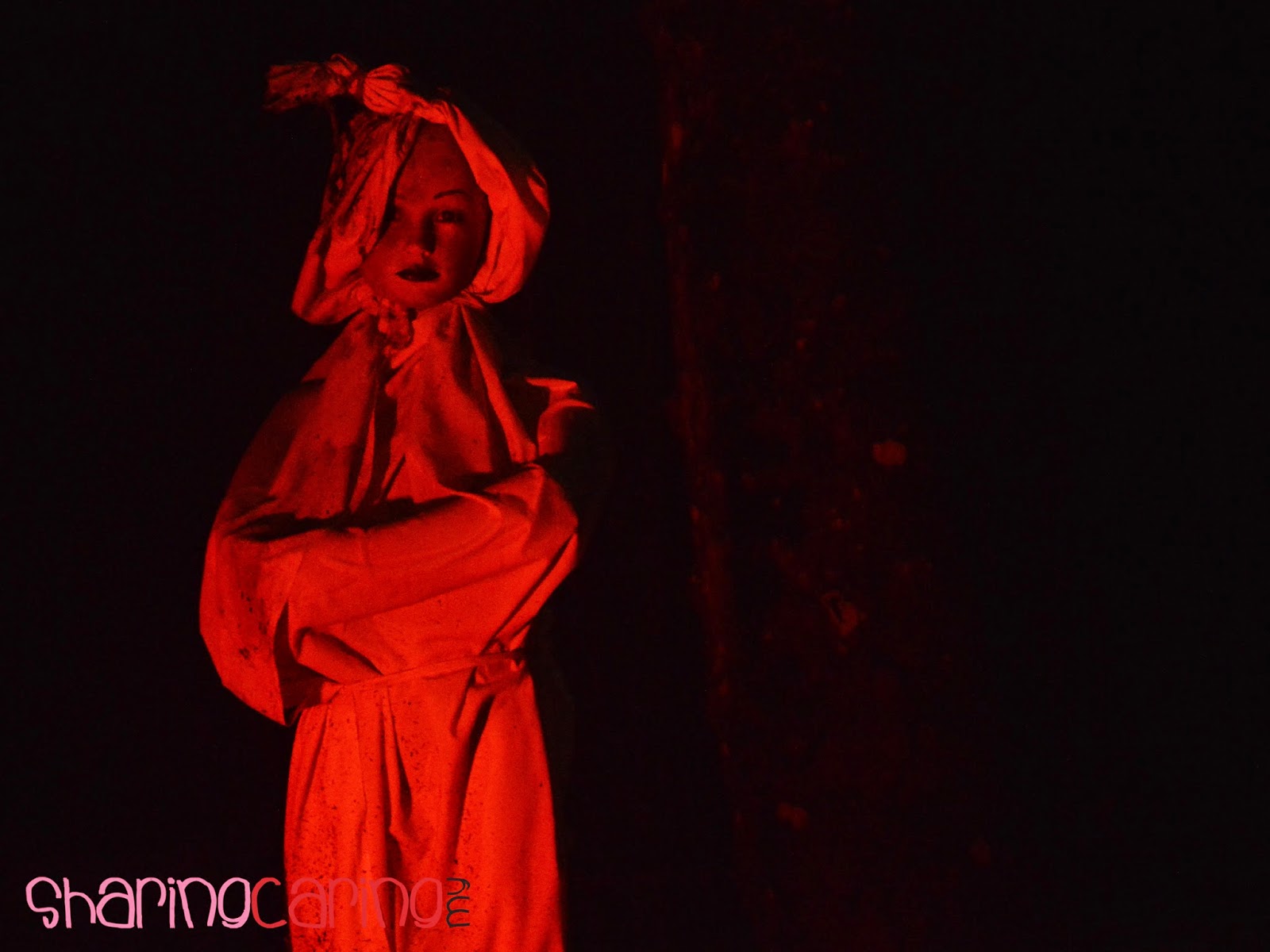 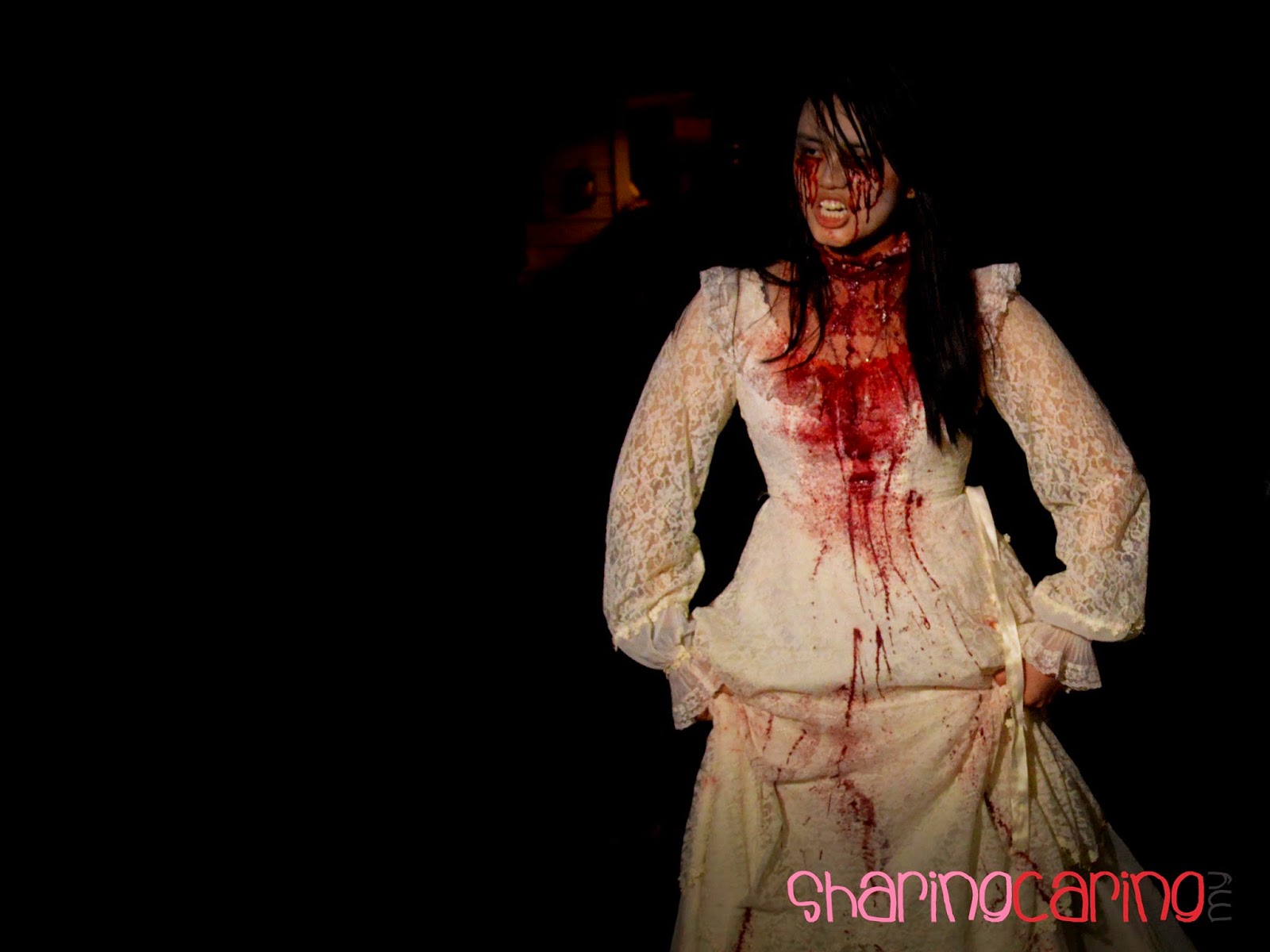 Another two days, 31st October and 1st November 2014 for all people to participate in this fear ever event. On Halloween night itself (31 October 2014), the event will even be extended to 11.30pm! 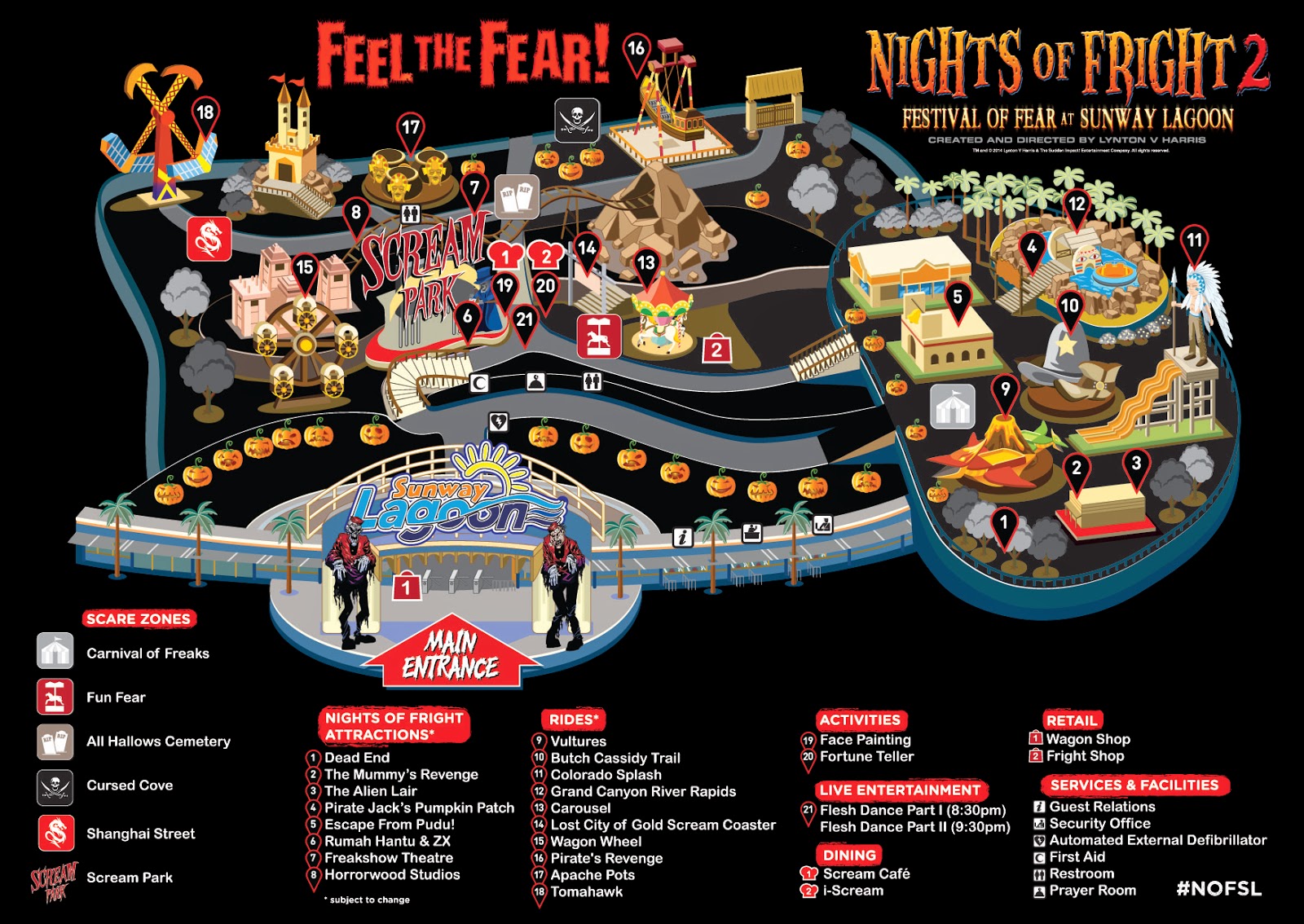