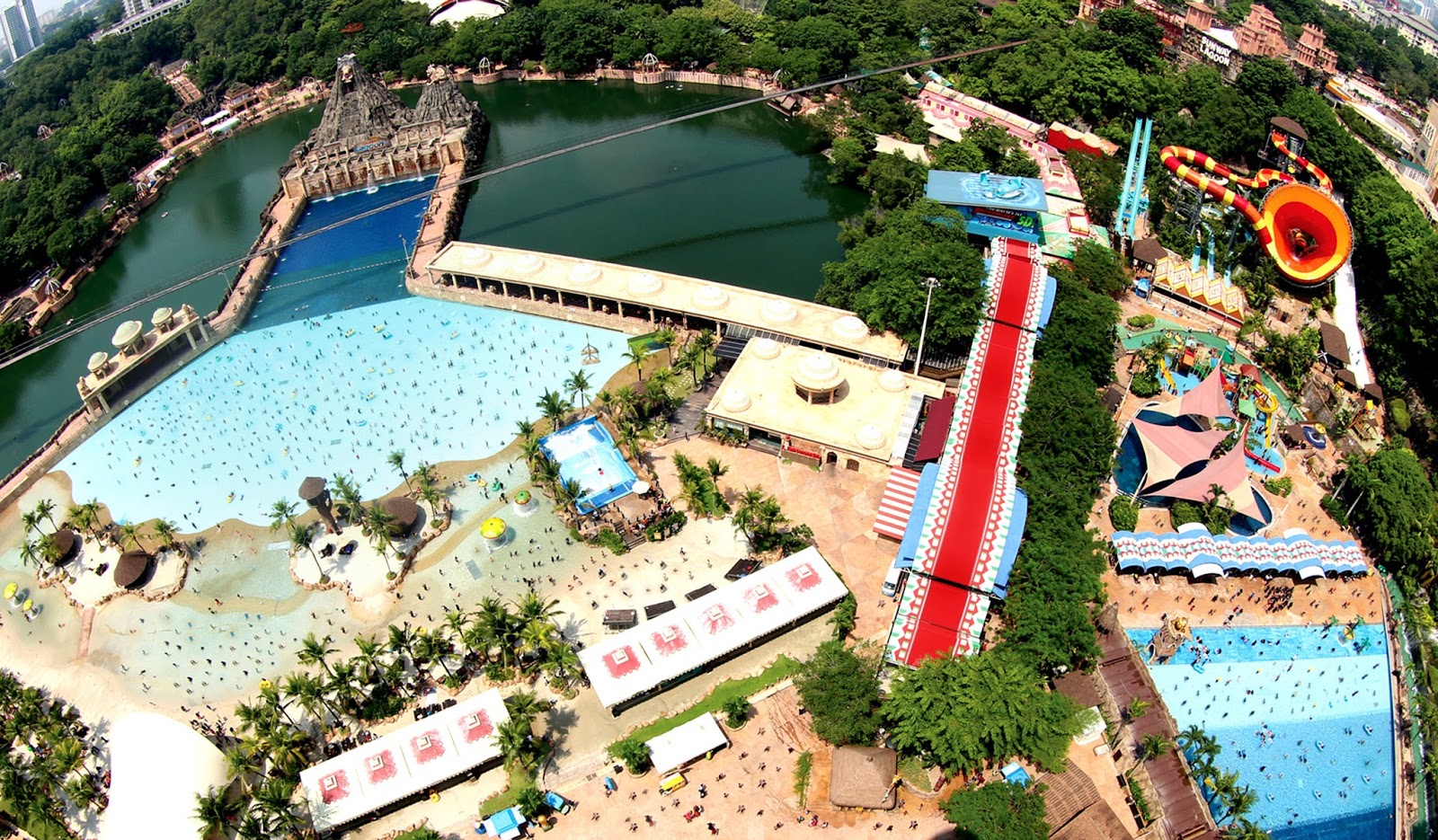 From learning about the majestic White Lions, to getting on board the “Pirate’s Revenge”; coming face-to-face with some of Hollywood’s most feared monsters and taking the ultimate leap of faith with Malaysia’s First Bungy Jump – there is only one destination where play and leisure come together in a one-stop fun destination – Sunway Lagoon. 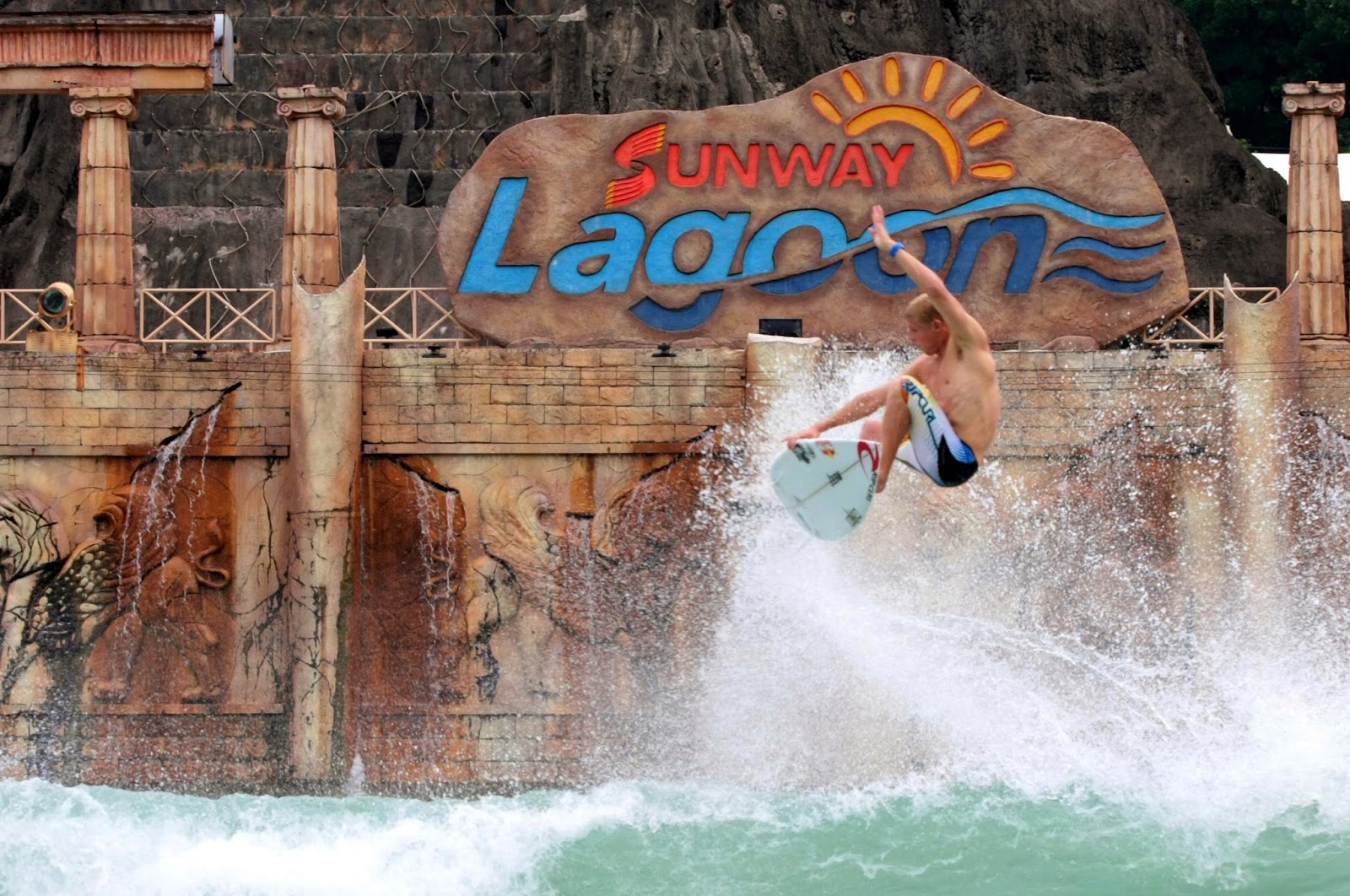 The theme park’s management has also announced on the newly revised regular entrance fees for visitors, which are applicable to all five signature parks namely the Wildlife Park, Water Park, Amusement Park, Extreme Park and Scream Park in Sunway Lagoon, at the following rates as per below

Priced at only RM 90 (per adult) and RM 70 (per child) during the roadshow, visitors are also entitled to an extra RM 10 food voucher and RM 10 voucher for retail merchandises within the theme park. 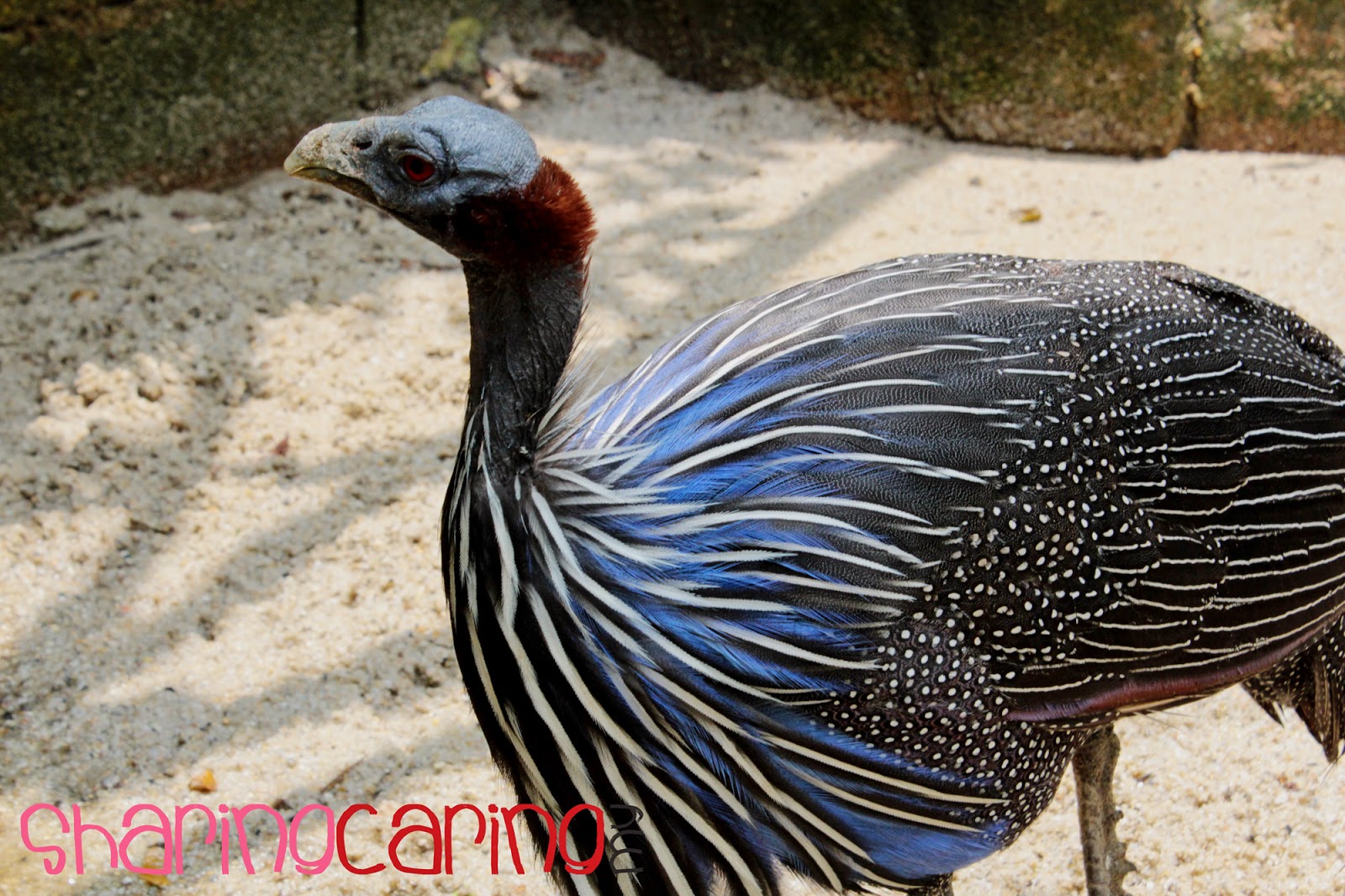 Sunway Lagoon is also re-introducing its Annual Pass, offering unlimited all-inclusive access to the themepark’s various attractions priced at RM240 (child) and RM300 (adult). The Annual Pass entitles holders with unlimited entry into Sunway Lagoon for 12 months from the date of purchase. Sunway Pals members will be able to enjoy an additional month of access (13 months from the date of purchase)
*The pass excludes the pay per ride attractions 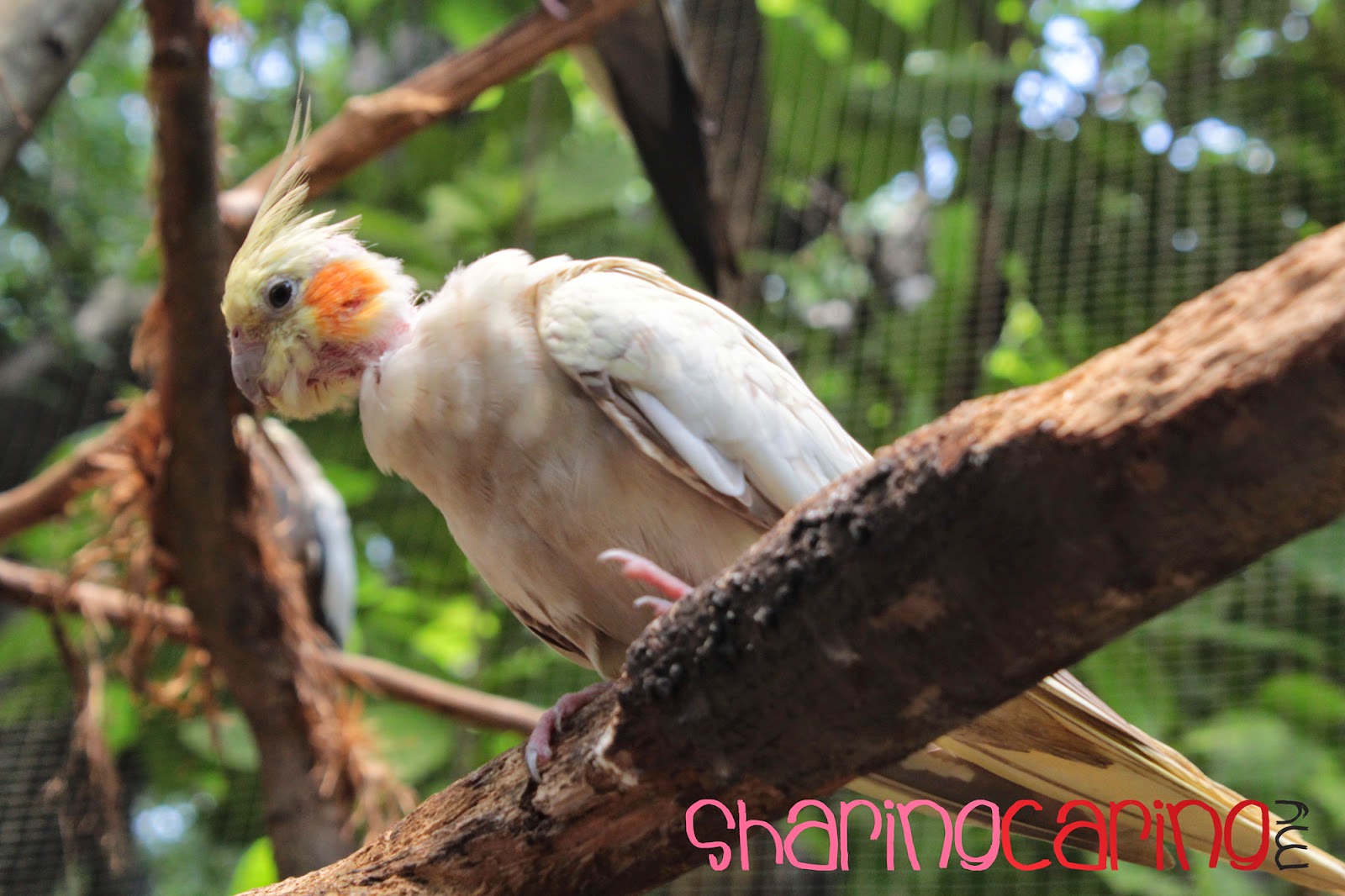 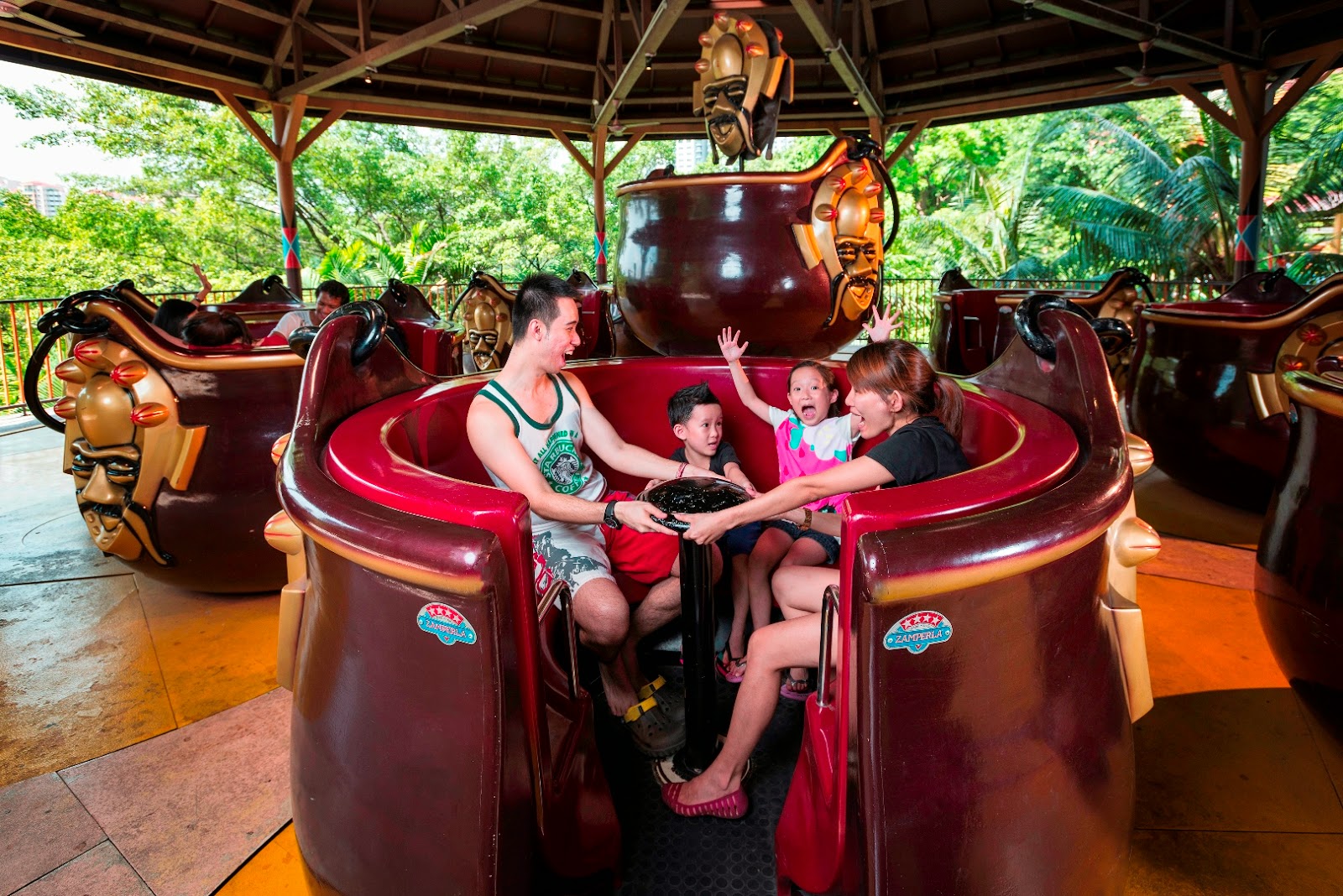 This year, visitors can look forward to the first Nickelodeon-branded attraction in Asia – Nickelodeon Lost Lagoon, which is set to open in 2015! The Nickelodeon Lost Lagoon will feature immersive rides and attractions like an Oasis Lagoon Splash Pad and climbing structure, an interactive water play area using reactive technology, daily signature slime events, and a variety of other slide attractions, retail shops, and food service establishments themed with Nickelodeon’s hit properties including SpongeBob Square Pants, Dora the Explorer, and Teenage Mutant Ninja Turtles.

For more information: + 603-5639 0000 or log on to www.sunwaylagoon.com or www.facebook.com/SunwayLagoonMalaysia