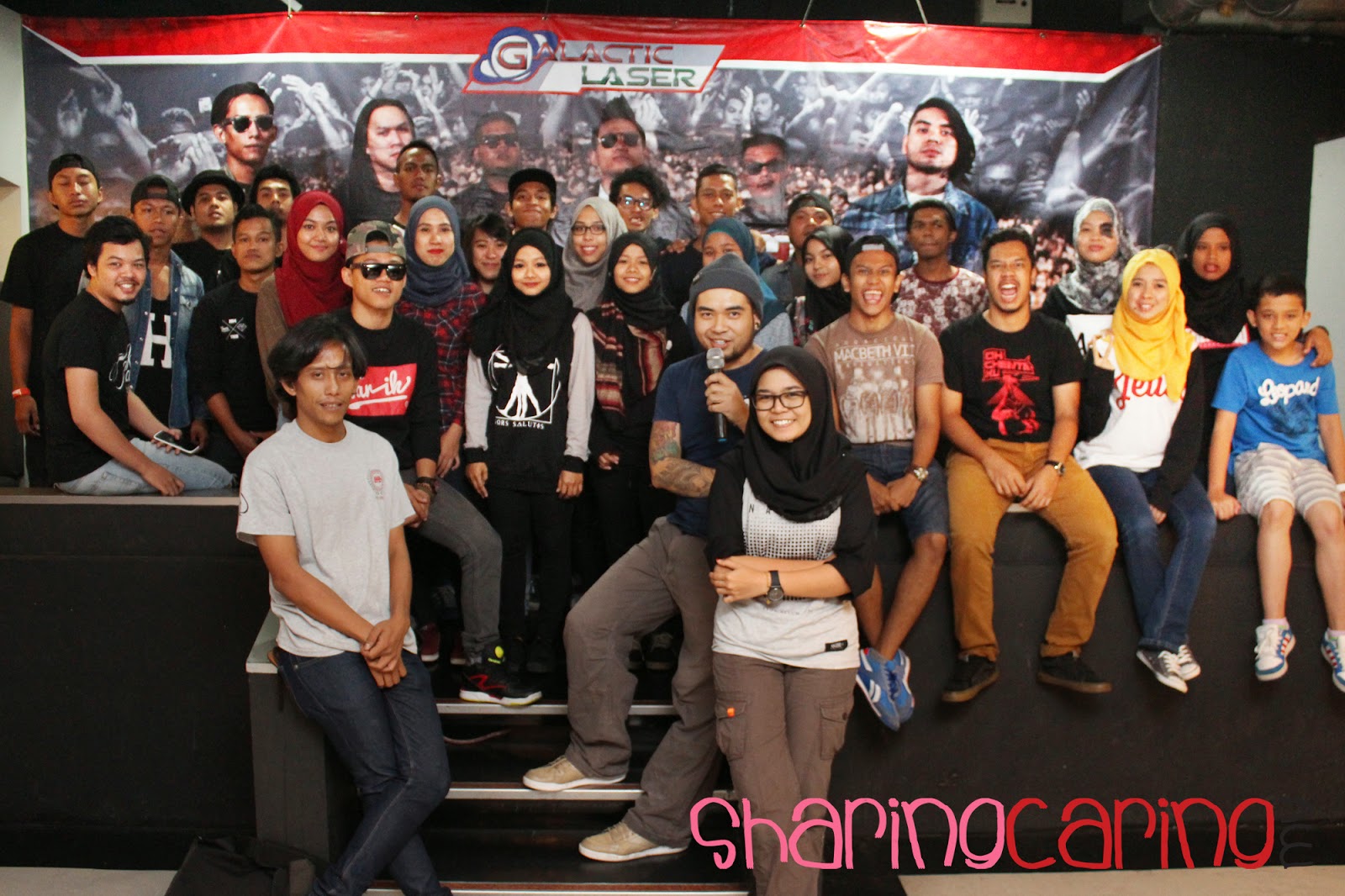 Oh Chentaku is Malaysia Local band formed in year 2007. They have been gigging around including series of tours to Indonesia, Singapore and frontman, Myo toured to places like Luzern, Zurich, Manchester, London, Dublin, Amsterdam, Lugano, Tokyo, Bangkok, York to name few. 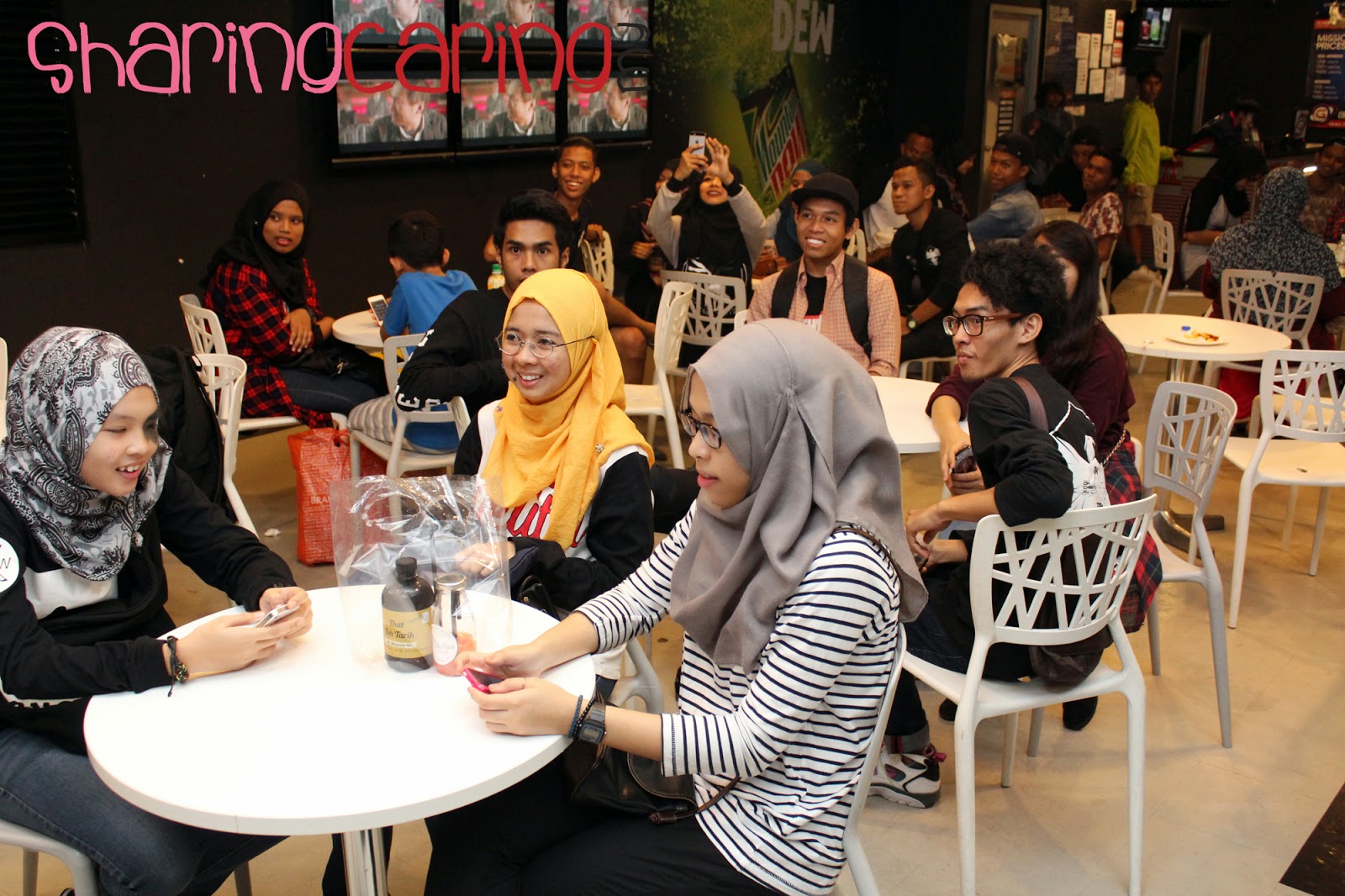 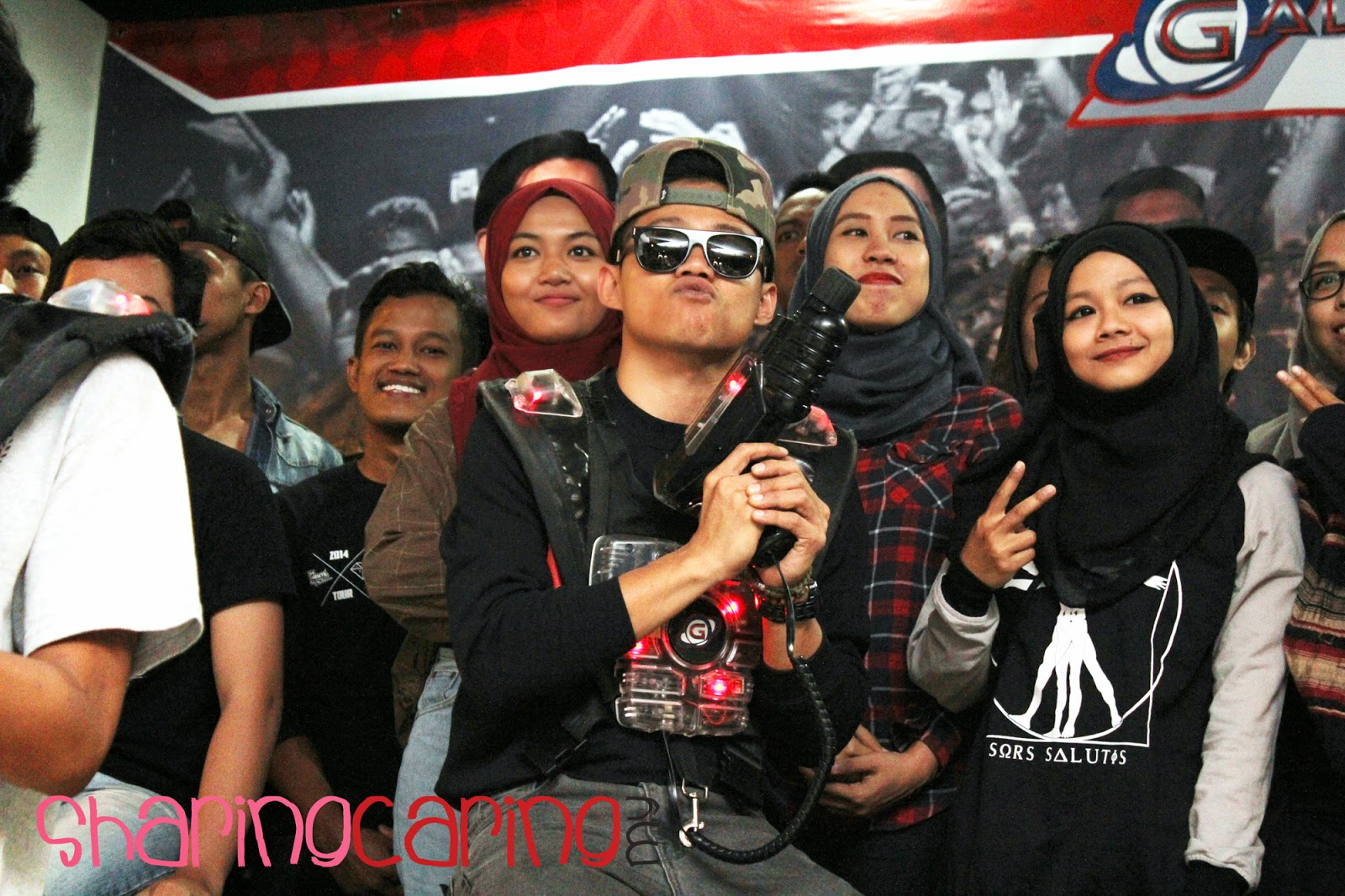 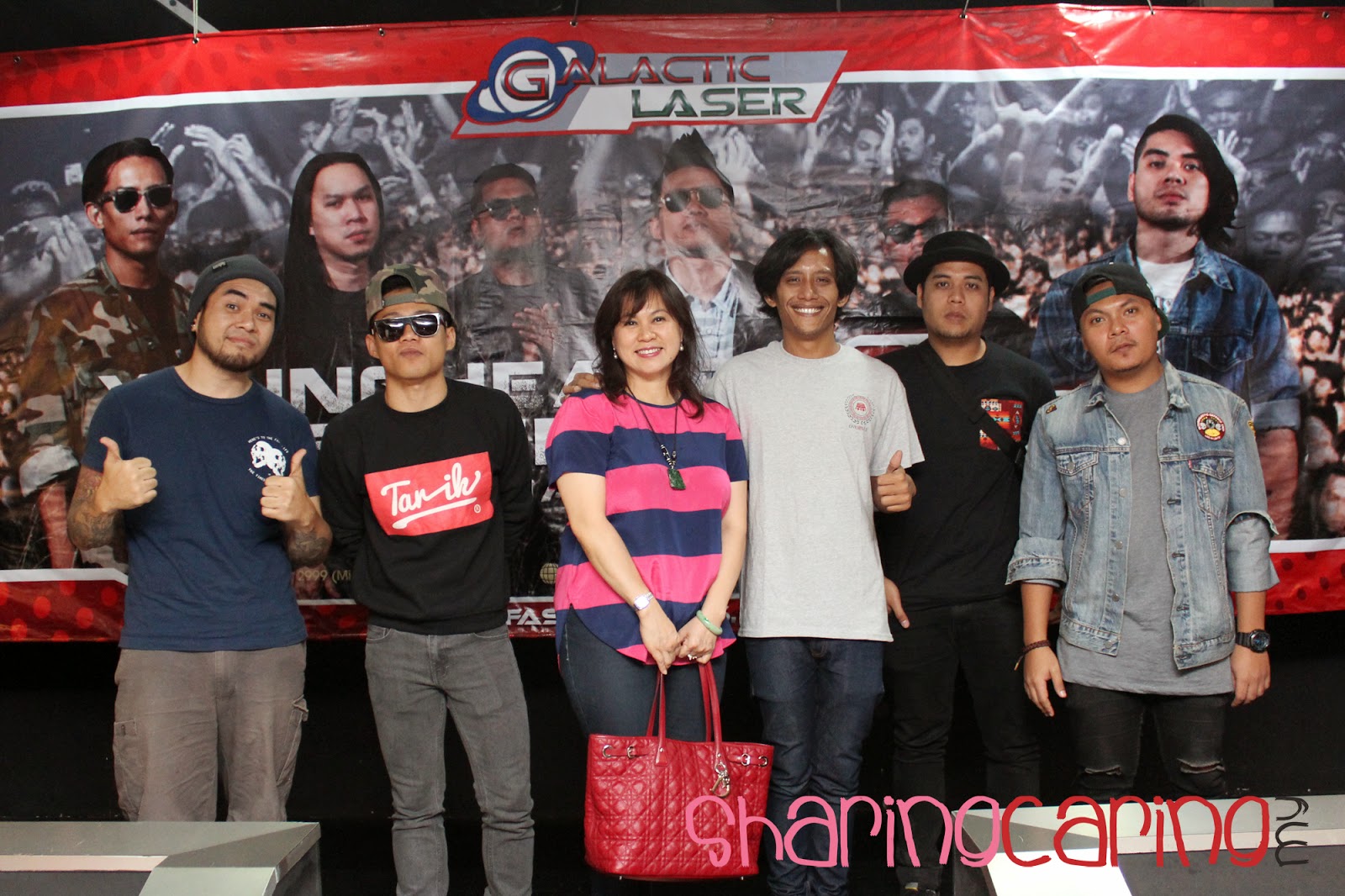 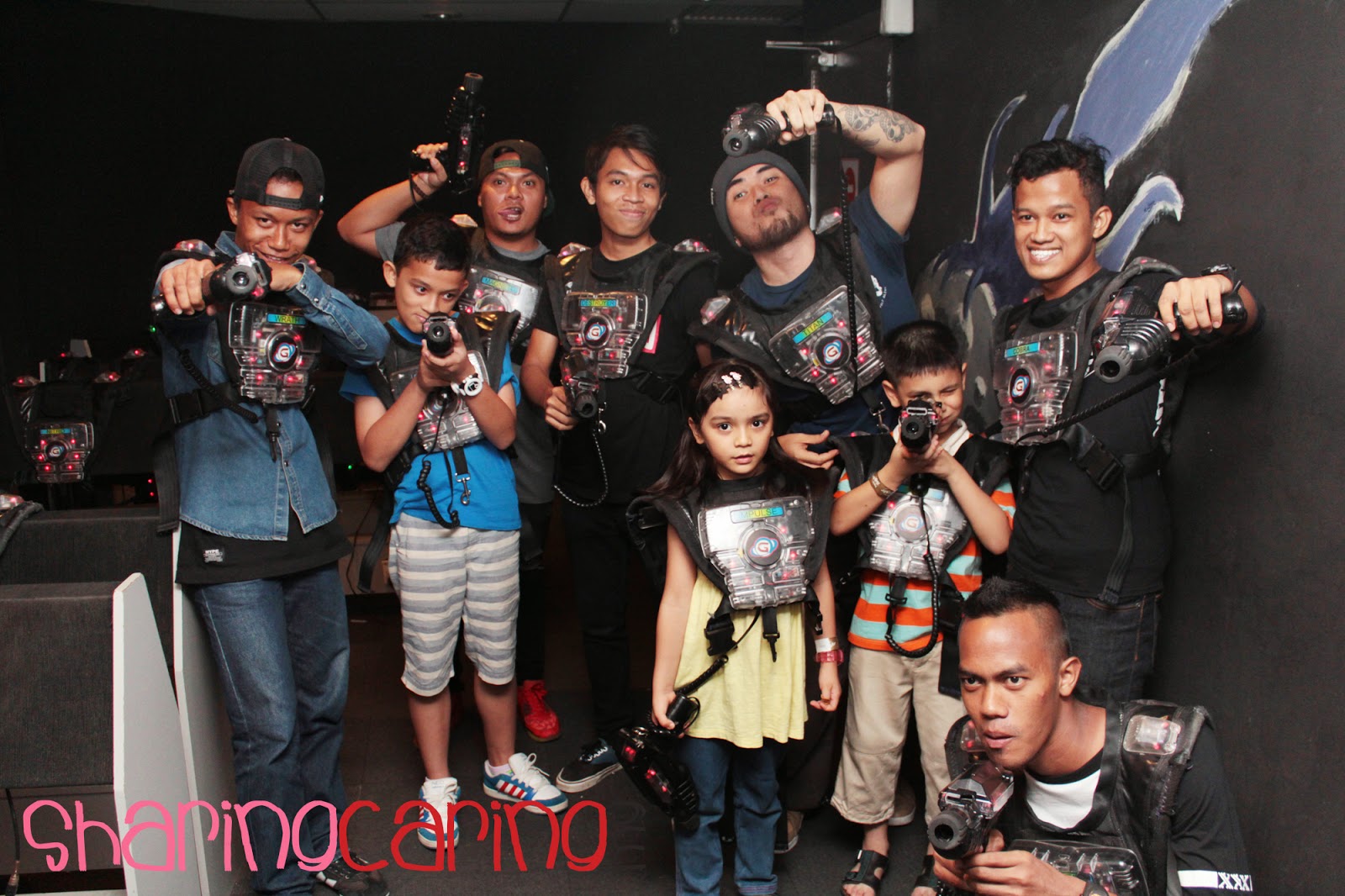 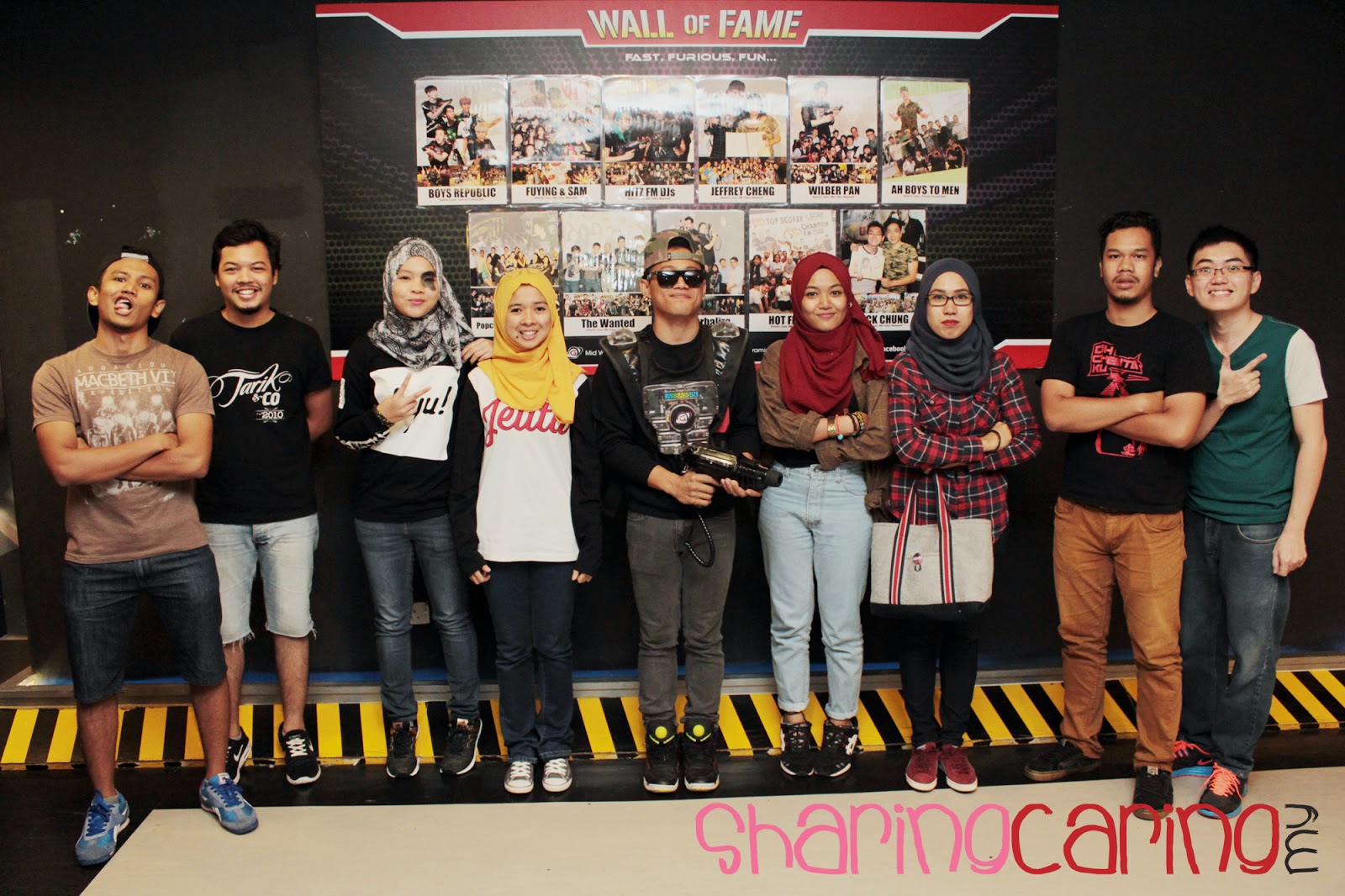 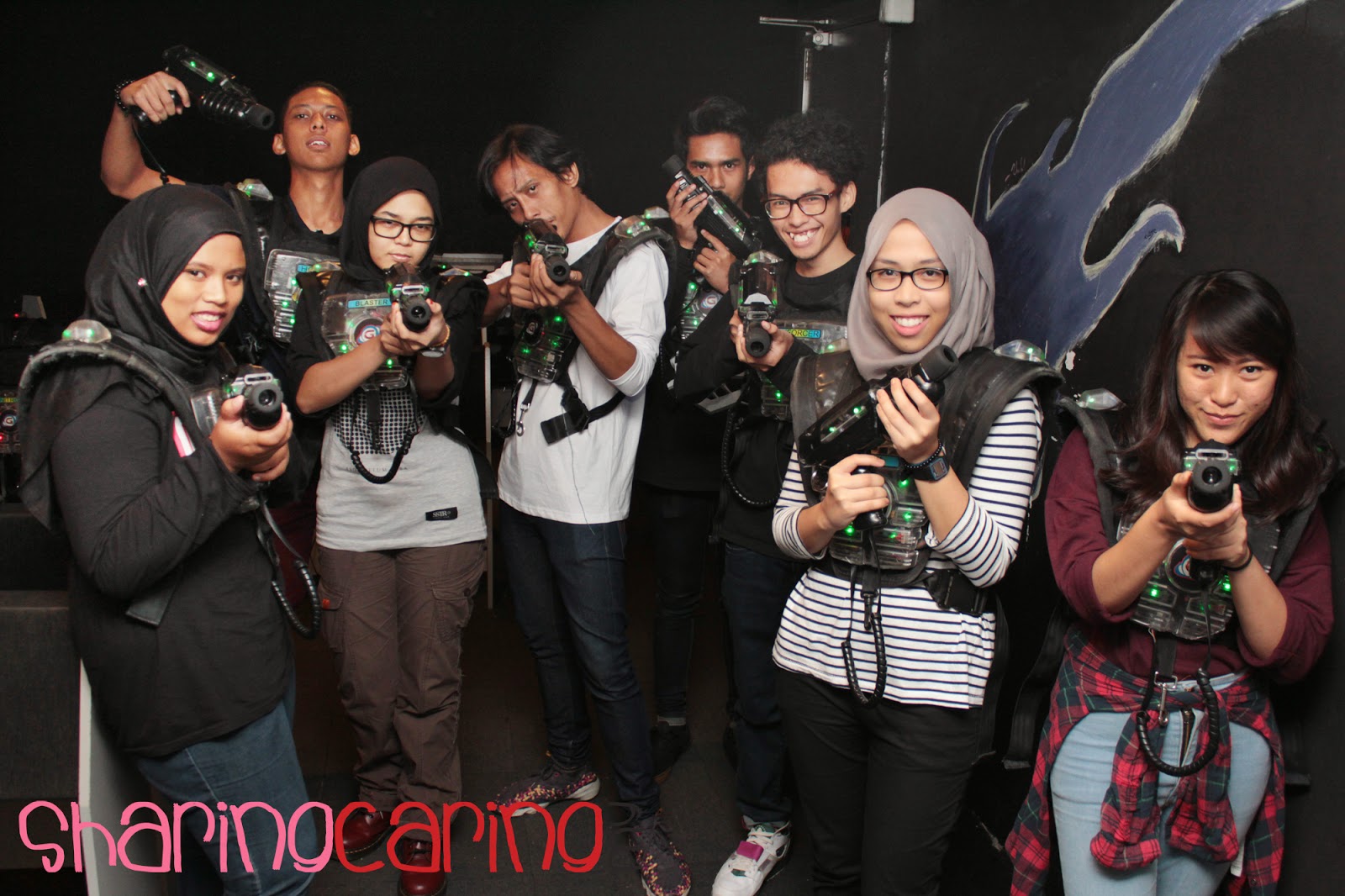 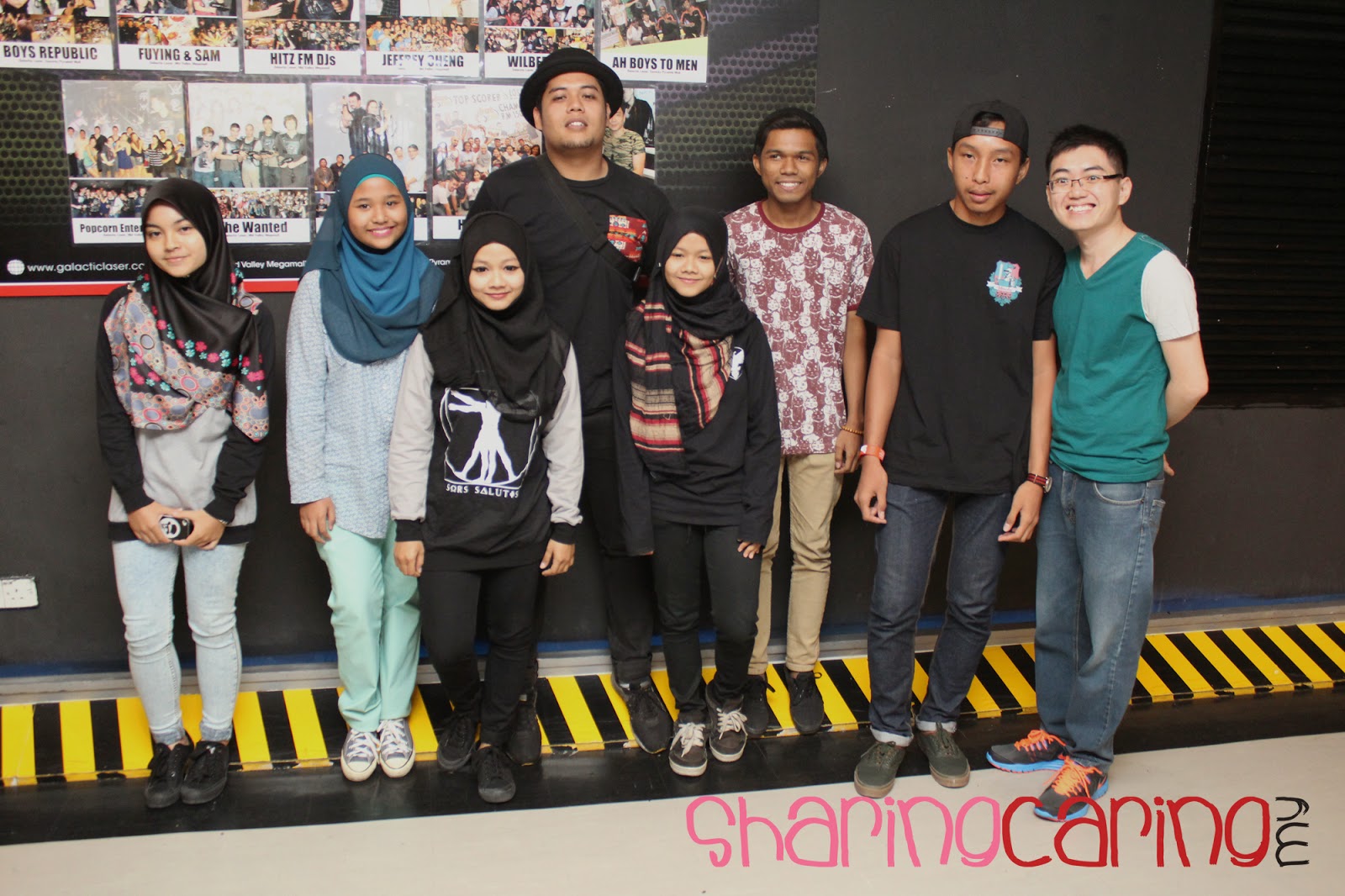 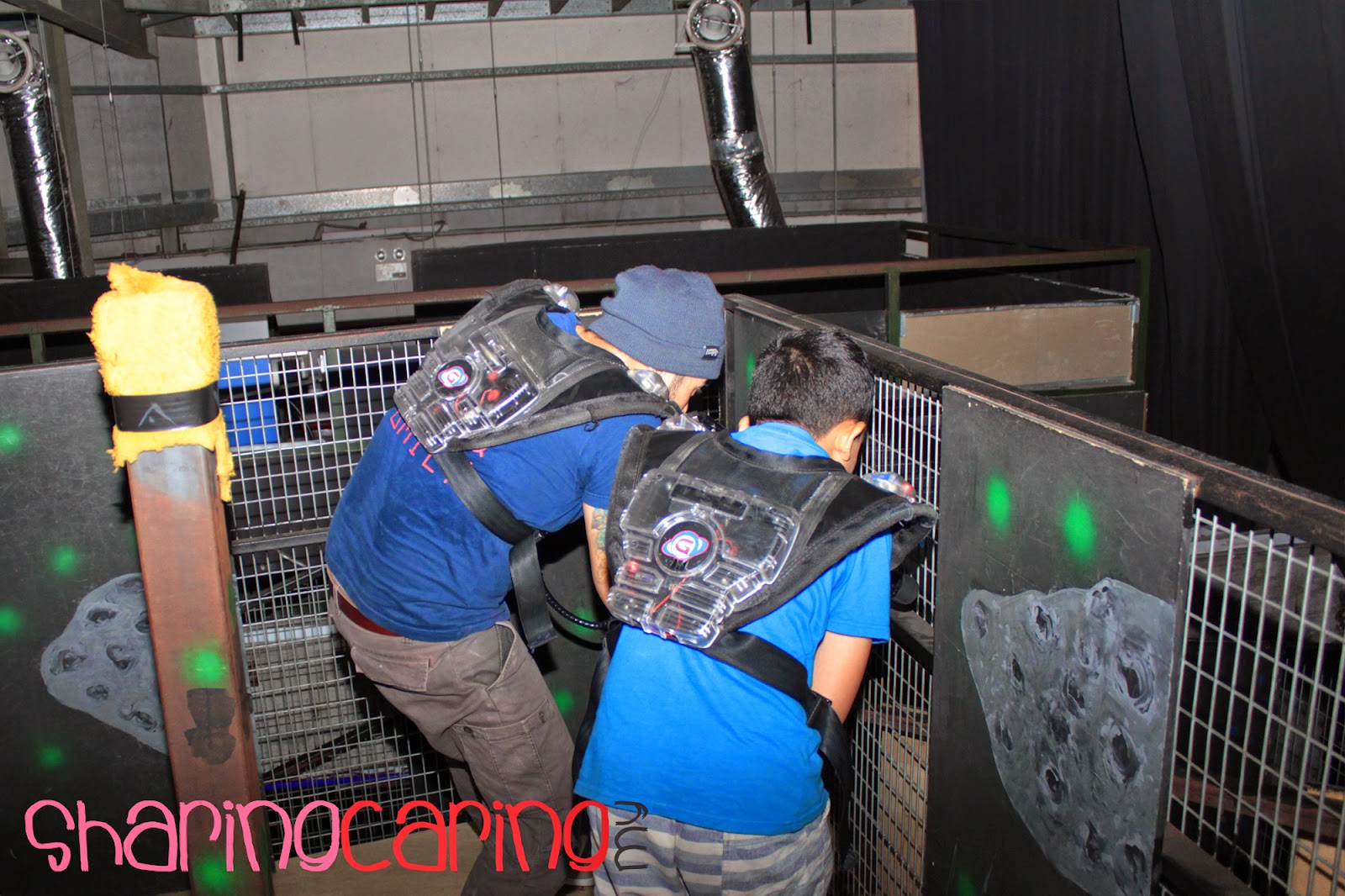 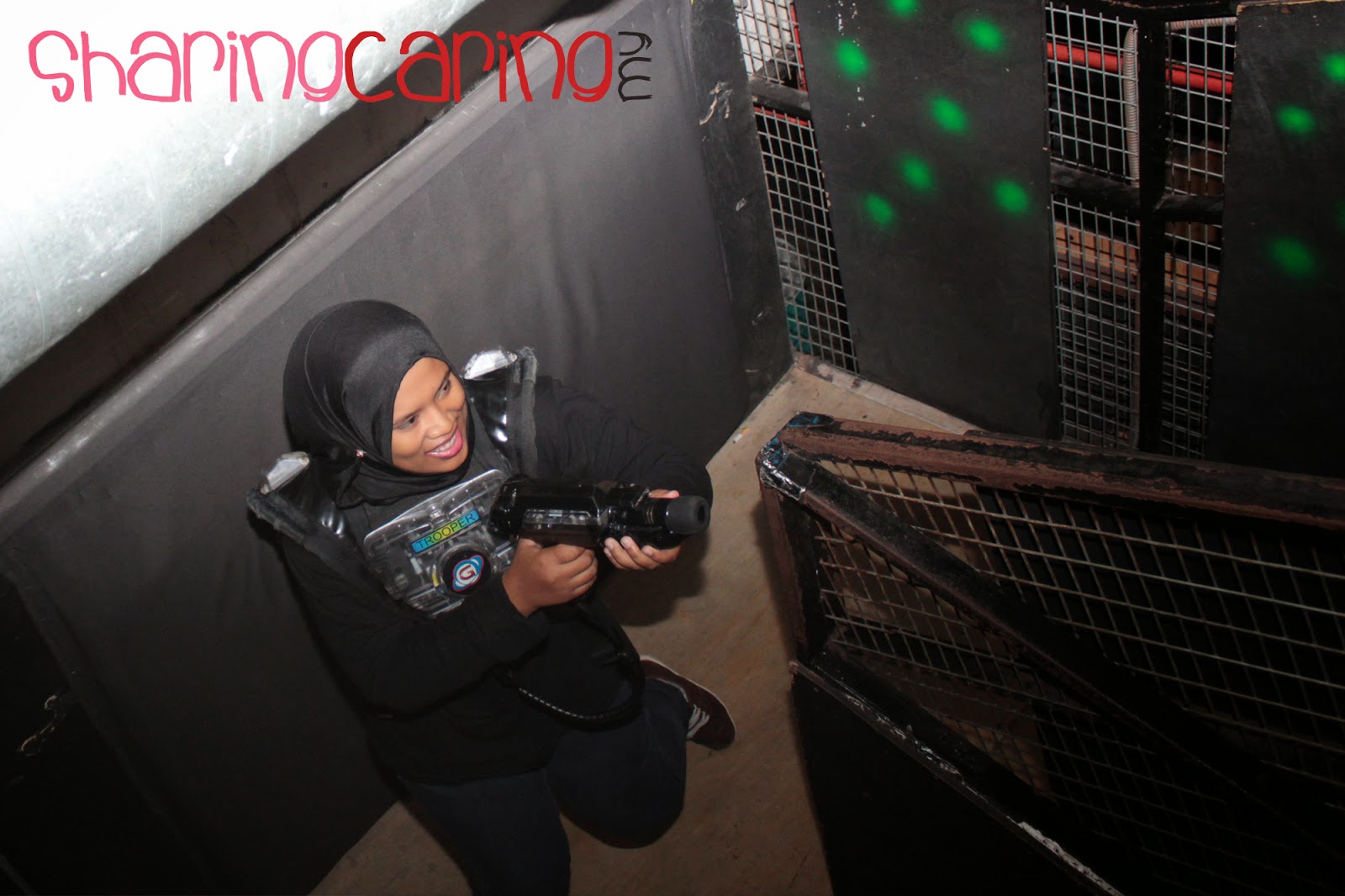 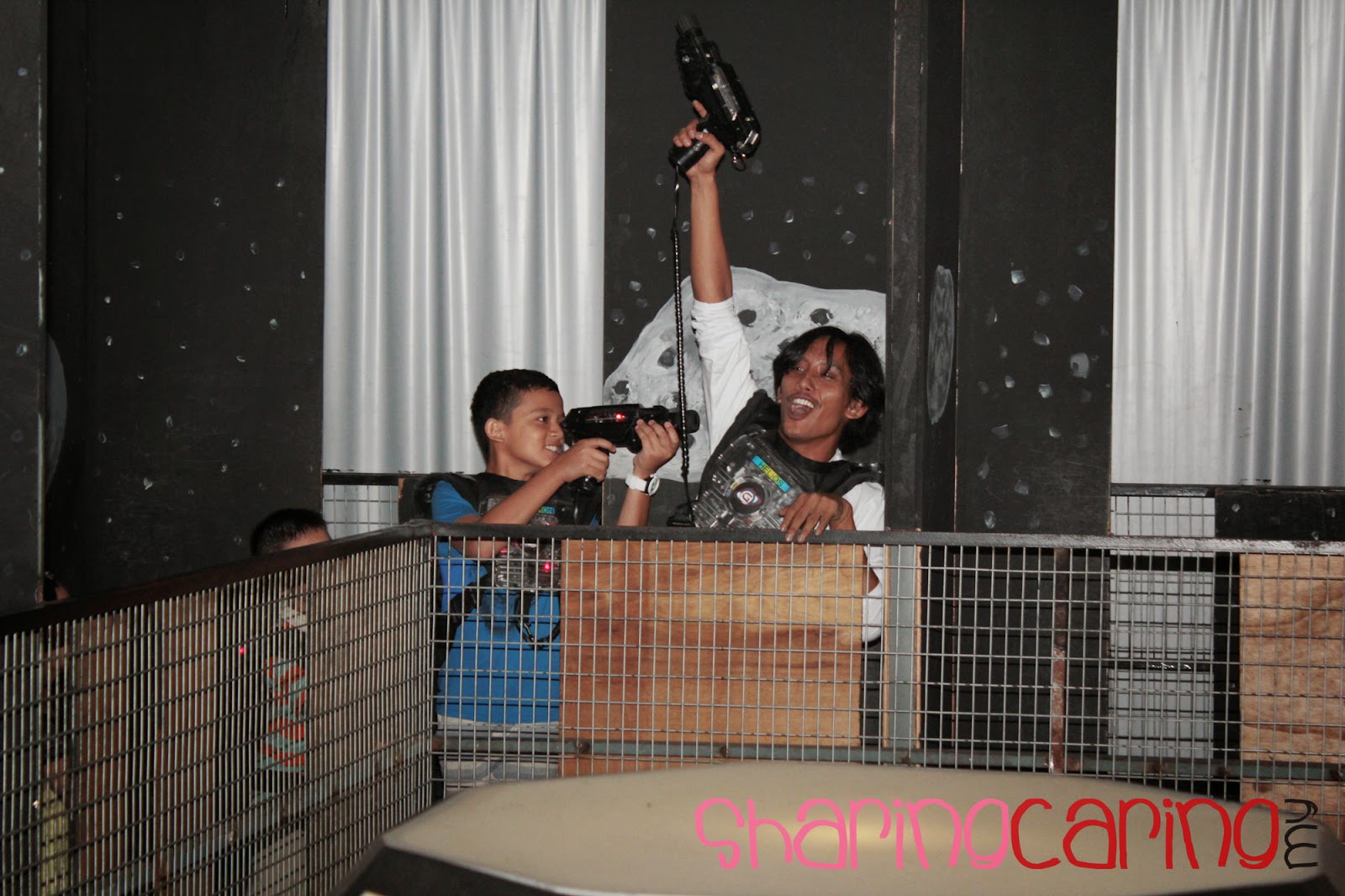 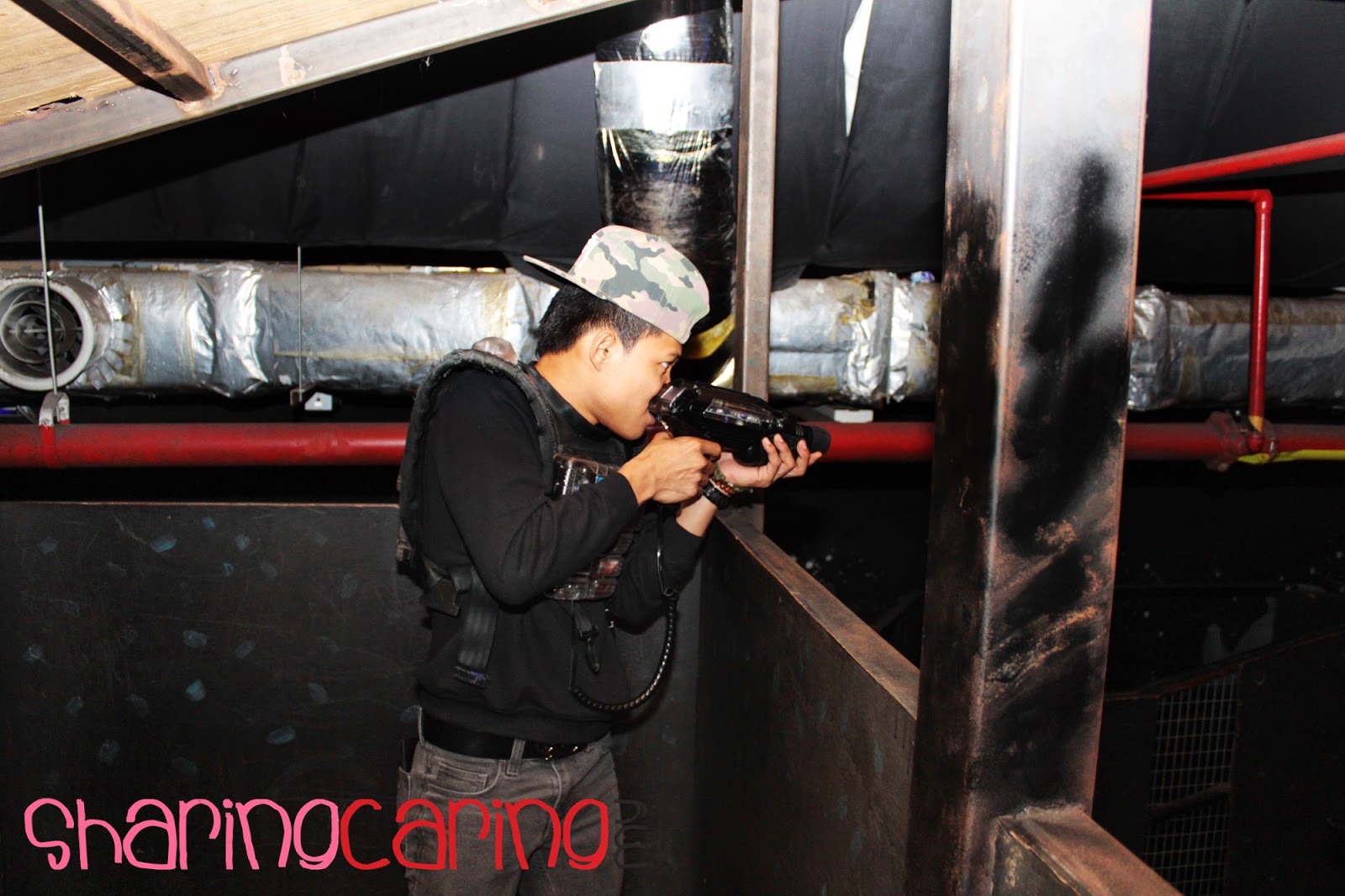 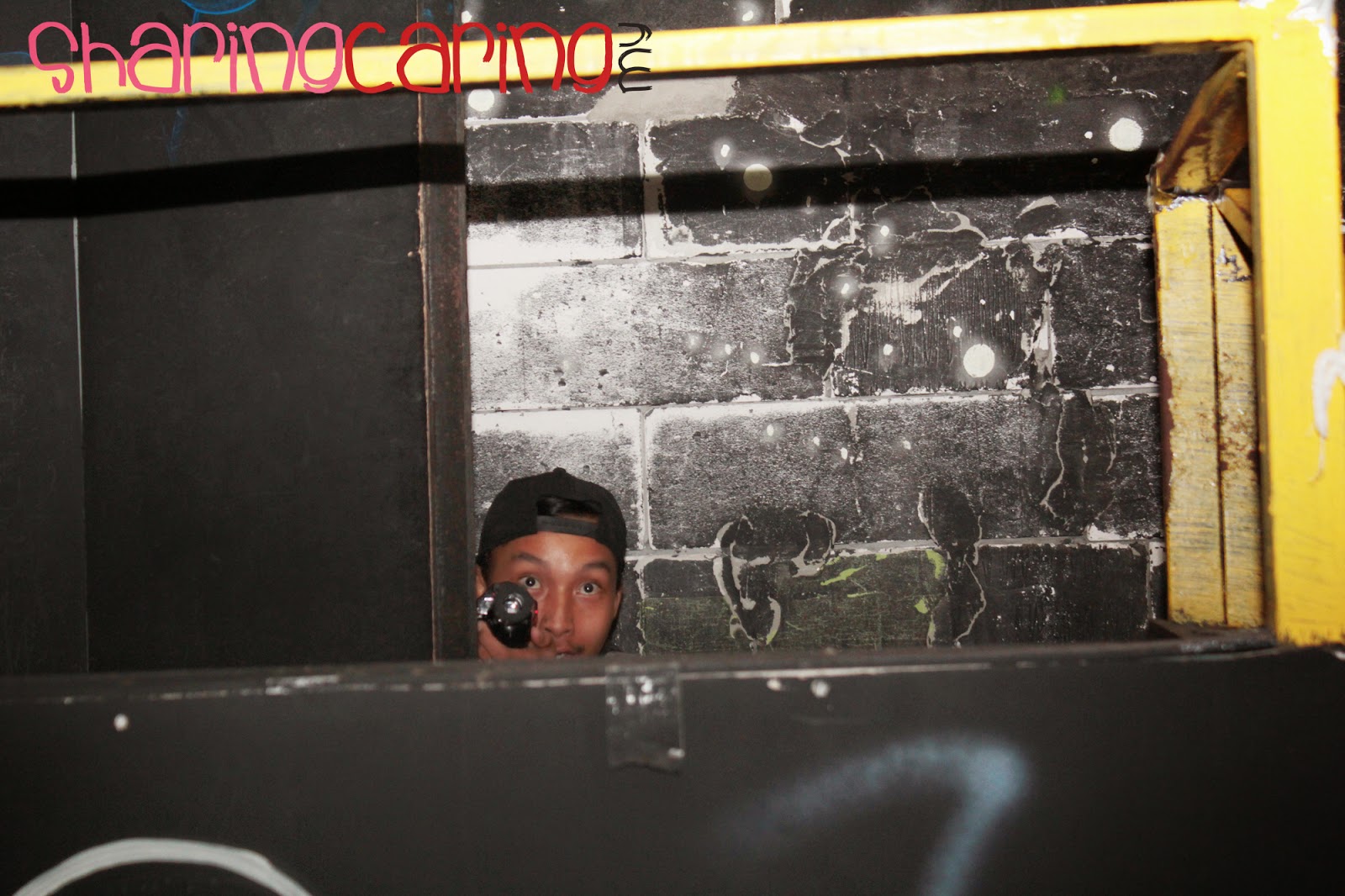 With a very “young hearts”, all of them grab their suit up and gun loaded. Split to four groups with the lead of Myo, Naem, Jimmy, Amber, Wawa and Jack, they team up to “fight” in the dark. Once enter the battle field, the war start with people running around. 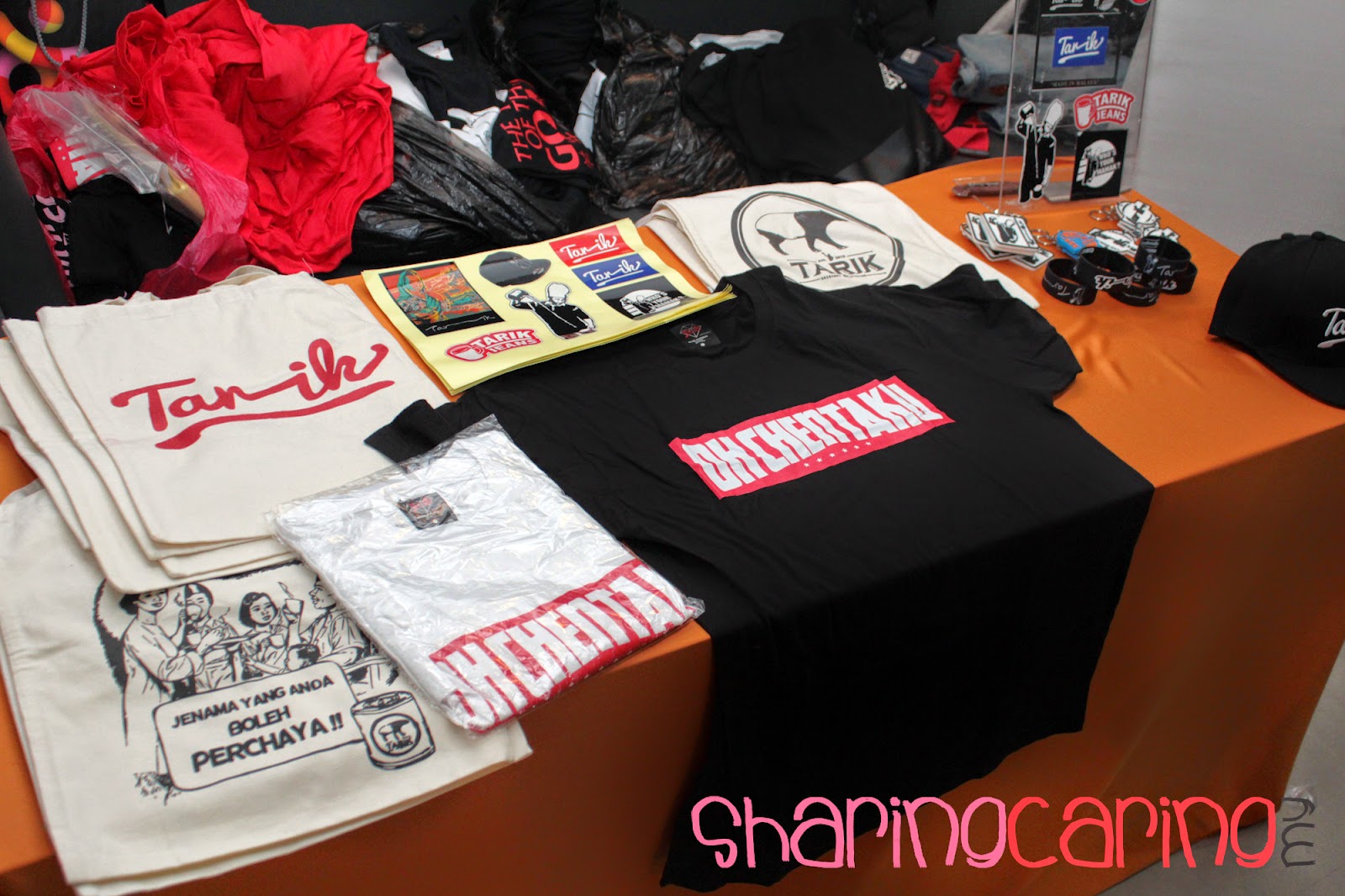 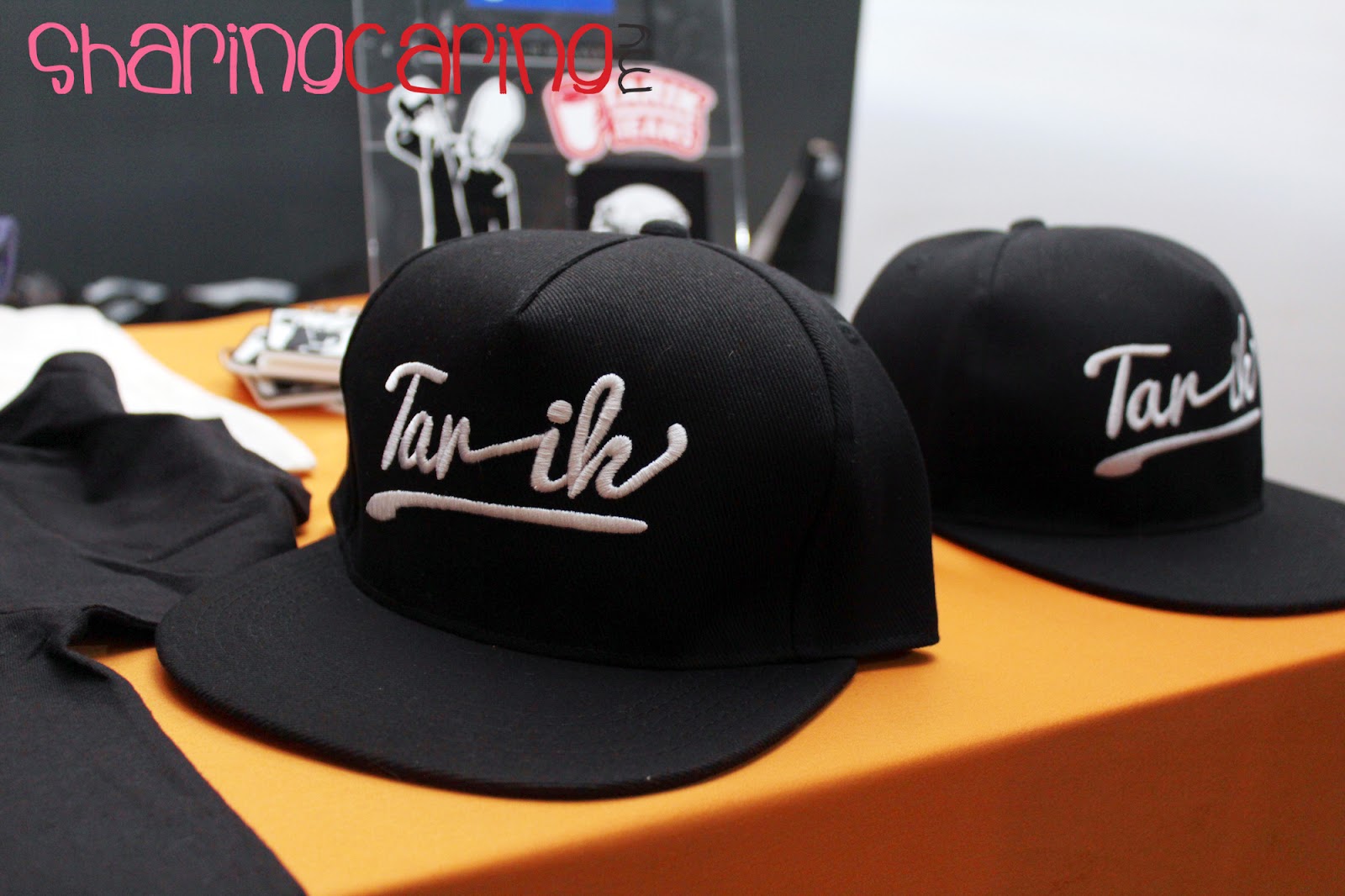 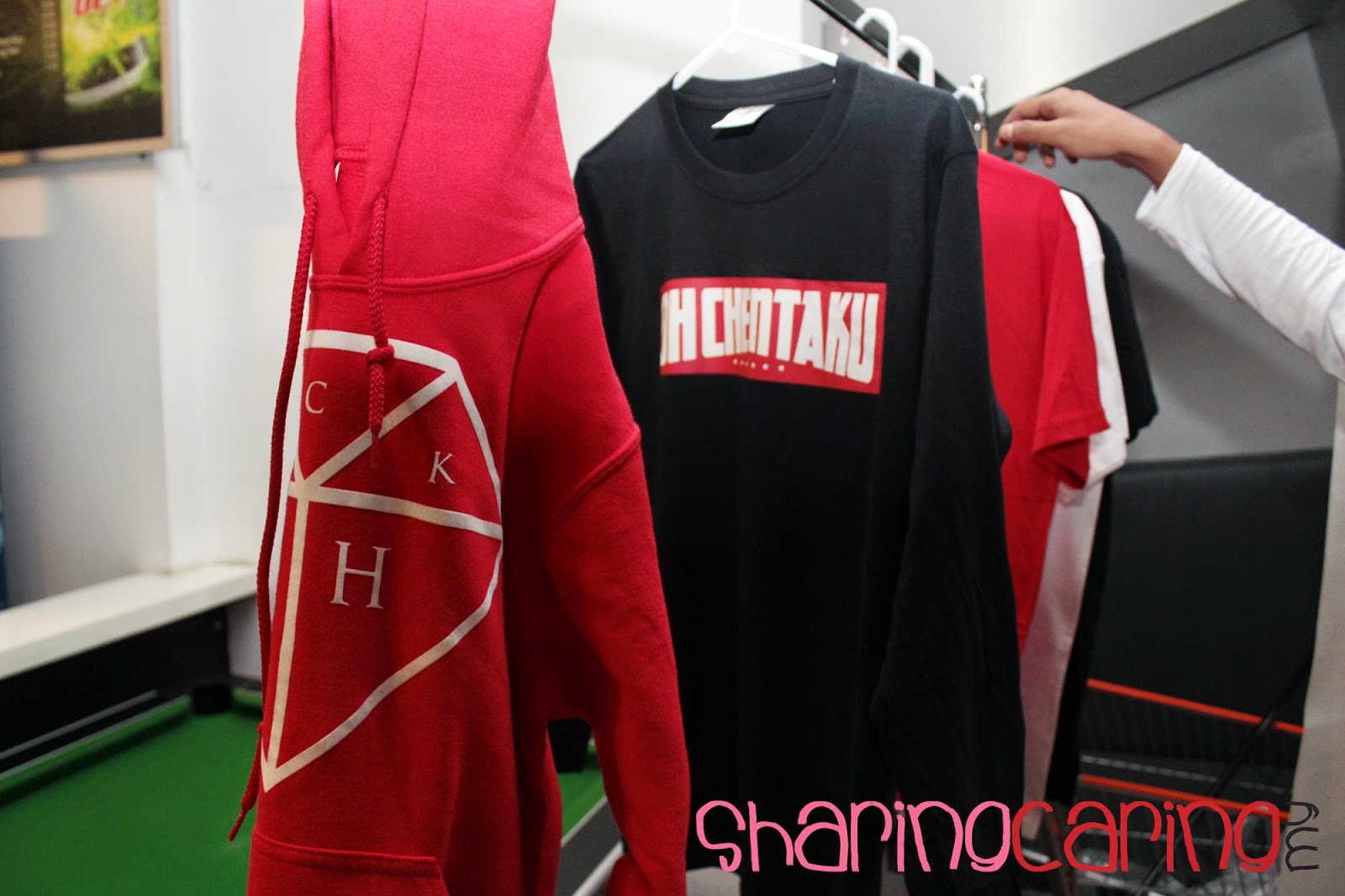 To recap, Galactic Laser tag games is a laser light gun shooting game that no bullet release out. Every shoot will be count and recorded by system and will be shown on screen at the end of the game. 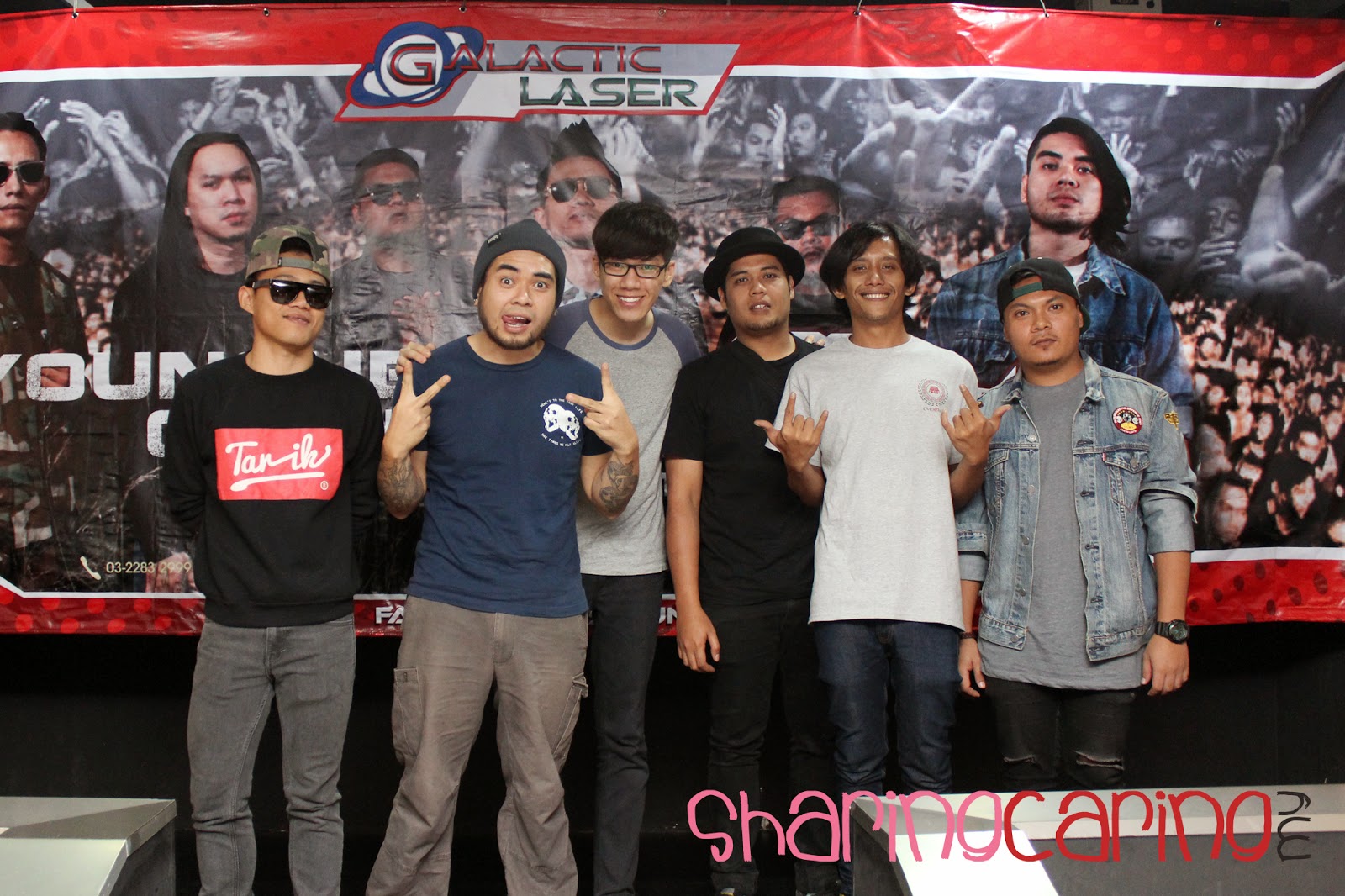