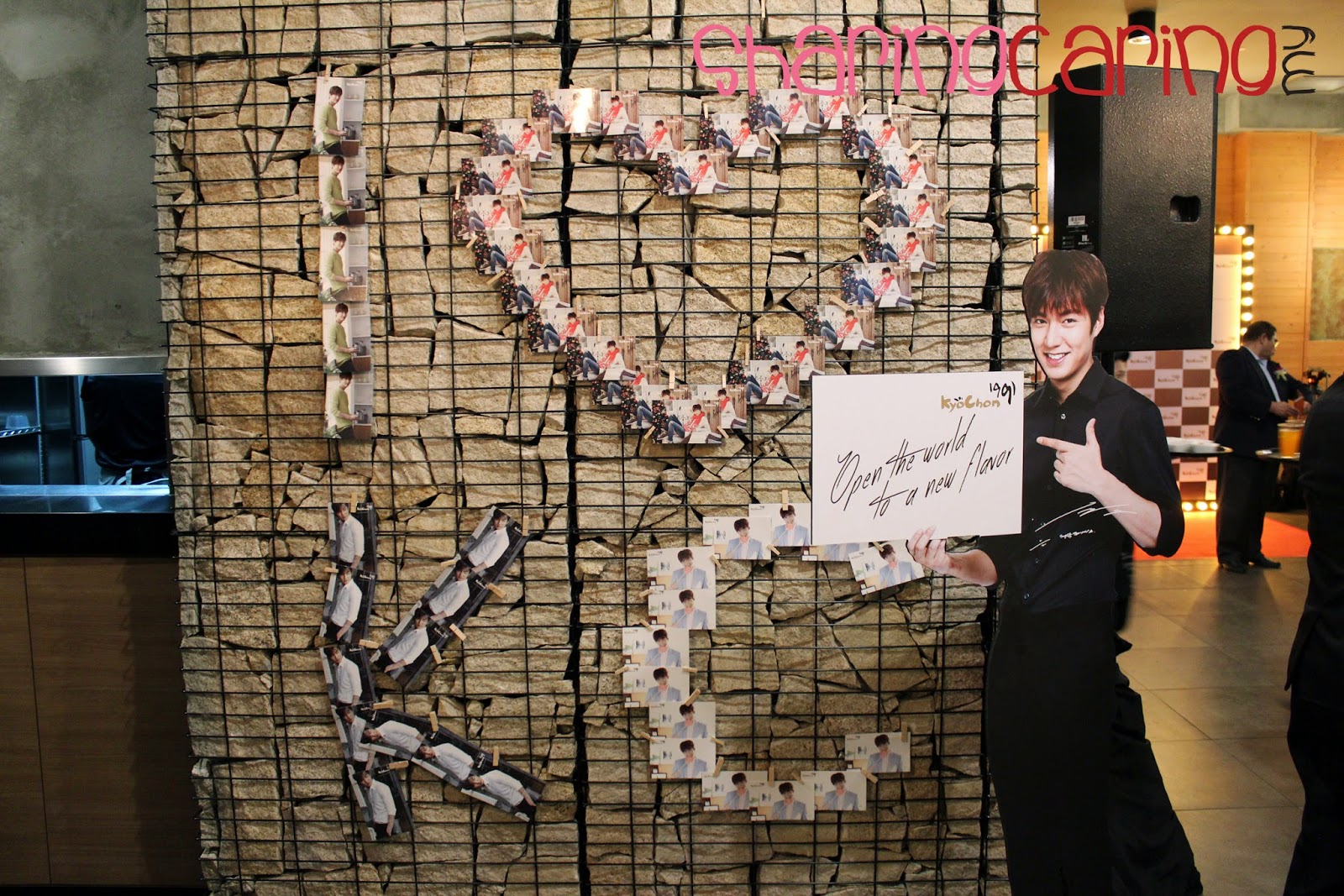 Popular Korean drama “He Who Came From The Star” created a fad Korean Fried Chicken. The famous KyoChon Fried Chicken from Seoul with over 1000 outlets globally, announced the opening of their 3rd branch in Malaysia. This will be LARGEST outlet worldwide located in Pavillion Kuala Lumpur. 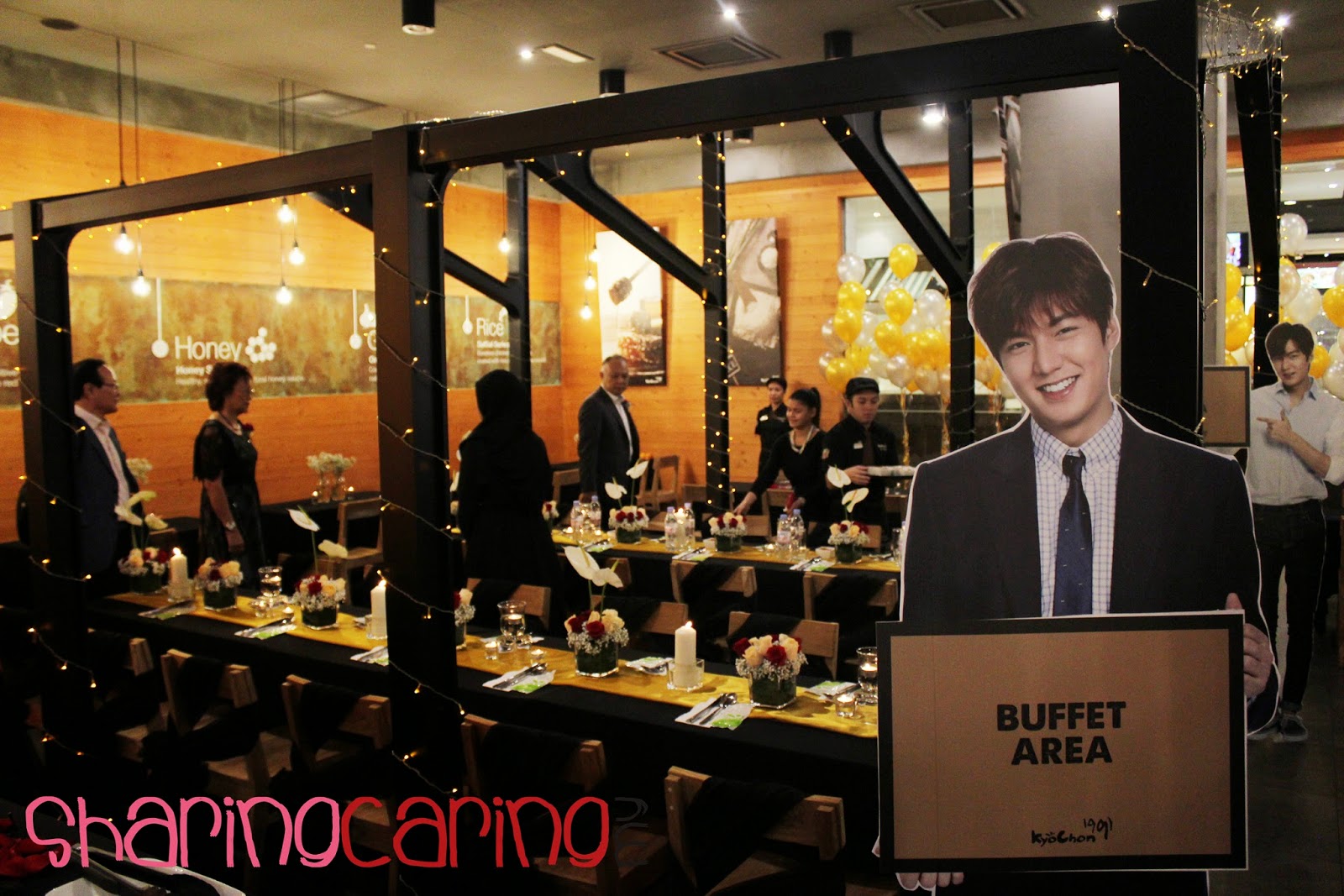 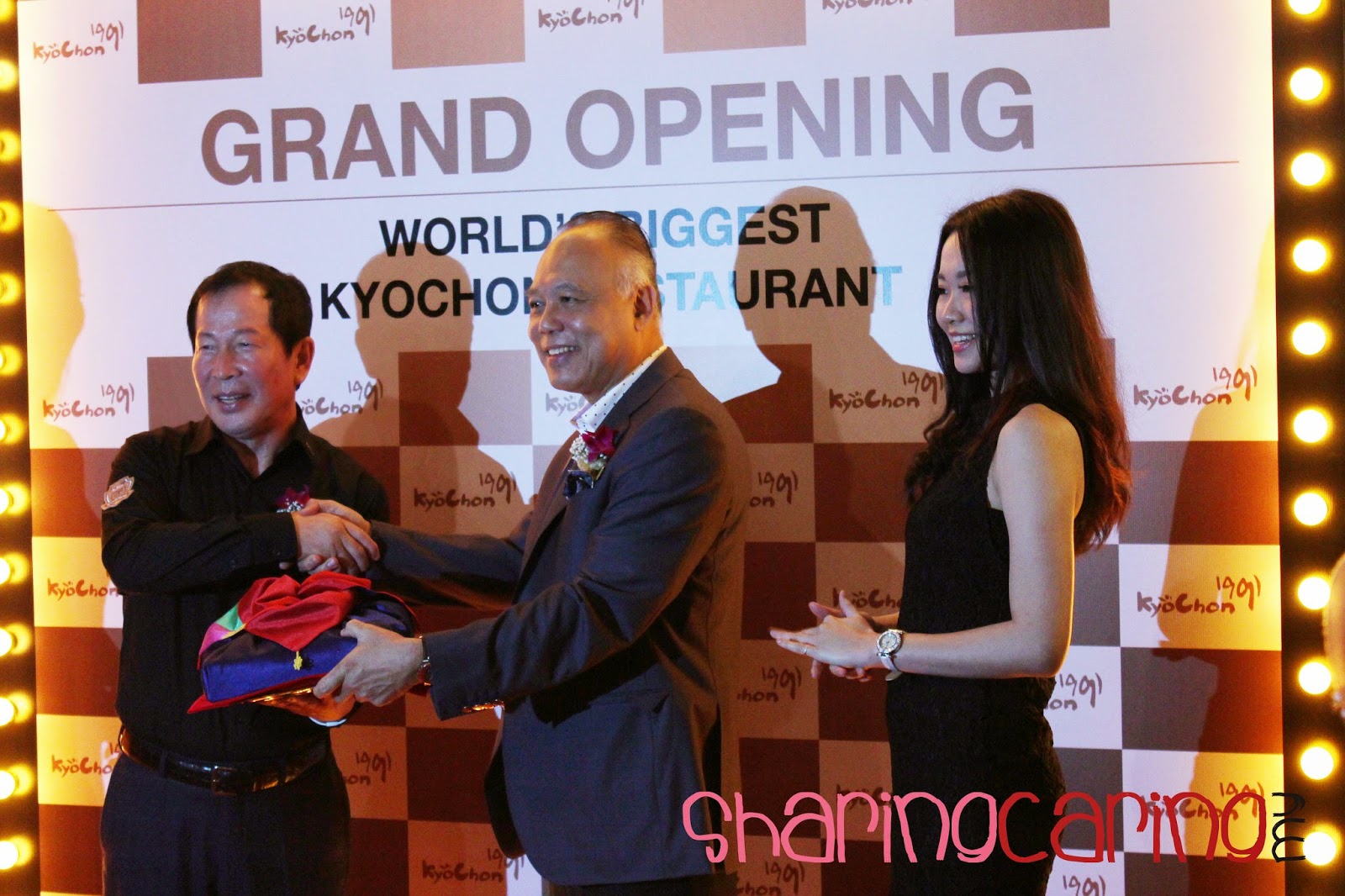 The founder, Mr Kwon Won-Kang started KyoChon in a small town called Gu-Mi in South Korea. The name was inspired by combination of Korean word, “Kyo” mean Pure and “Chon” mean village. It also represent the philosophy of the brand that insisting on nothing but the most natural ingredients and healthy way to produce their food. 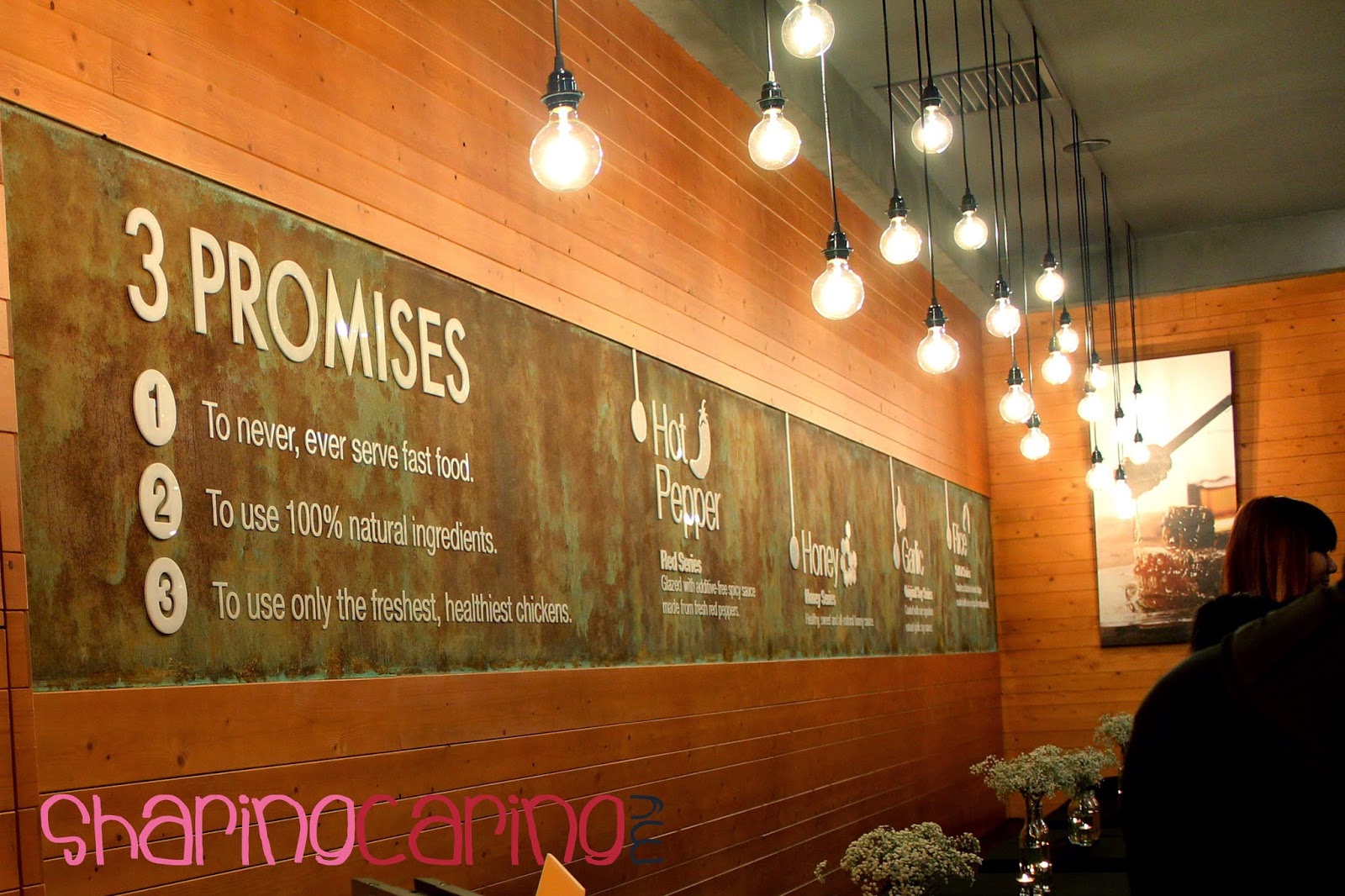 Traditionally fried chicken always linked with fast food and junk food. KyoChon now determine to change this perception with no chicken will wait you at heated cabinet. At here, everything is made upon order and fresh from kitchen. 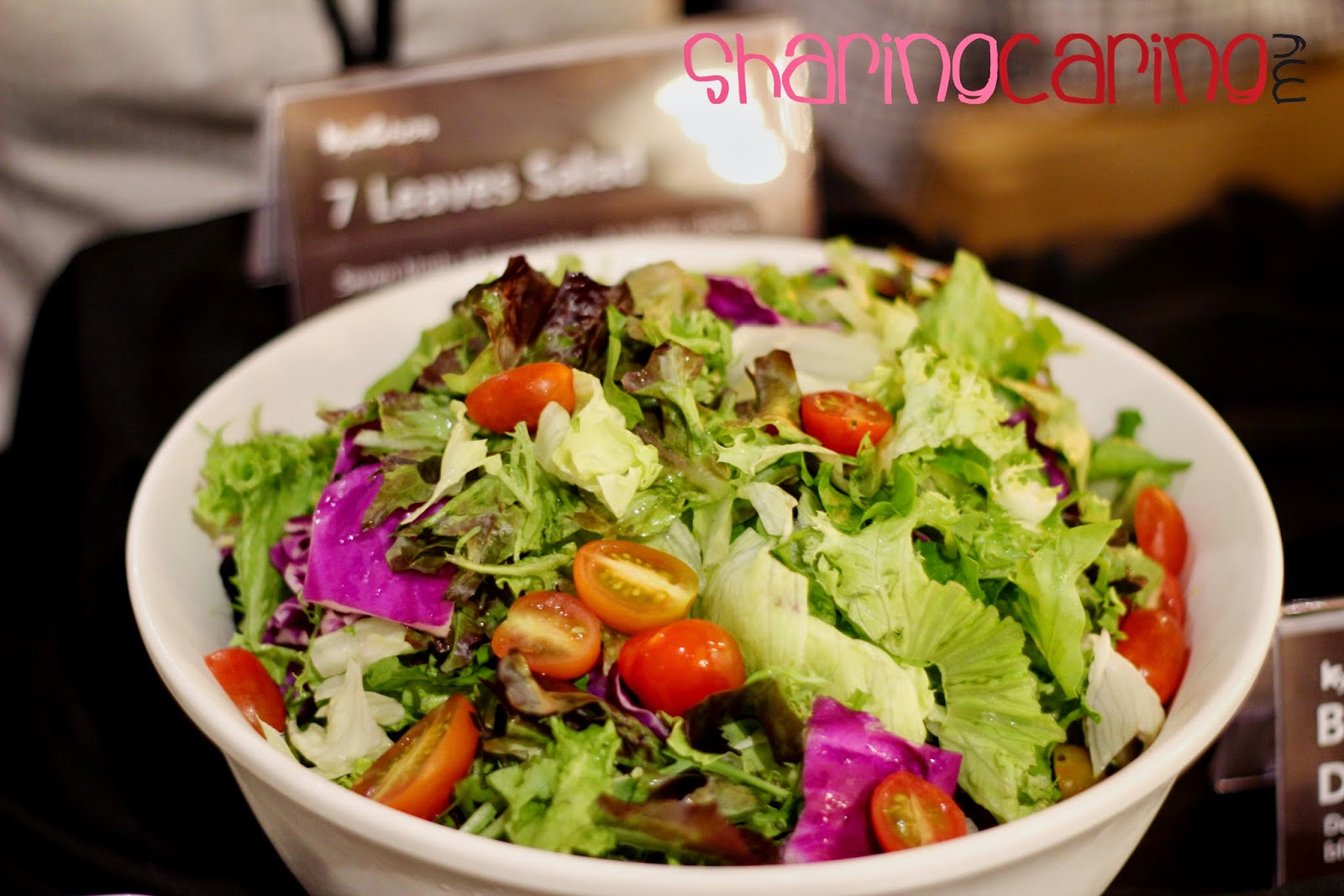 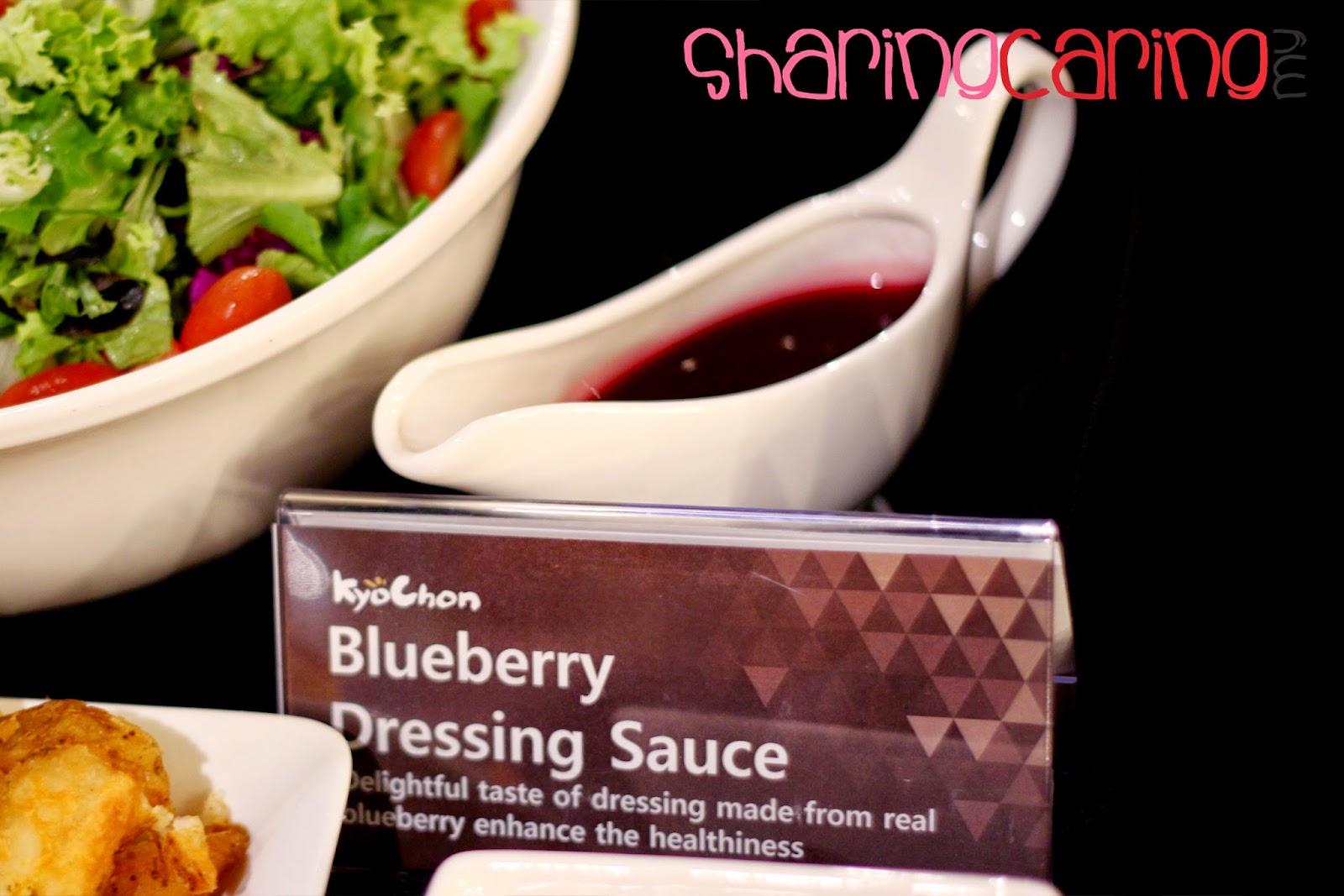 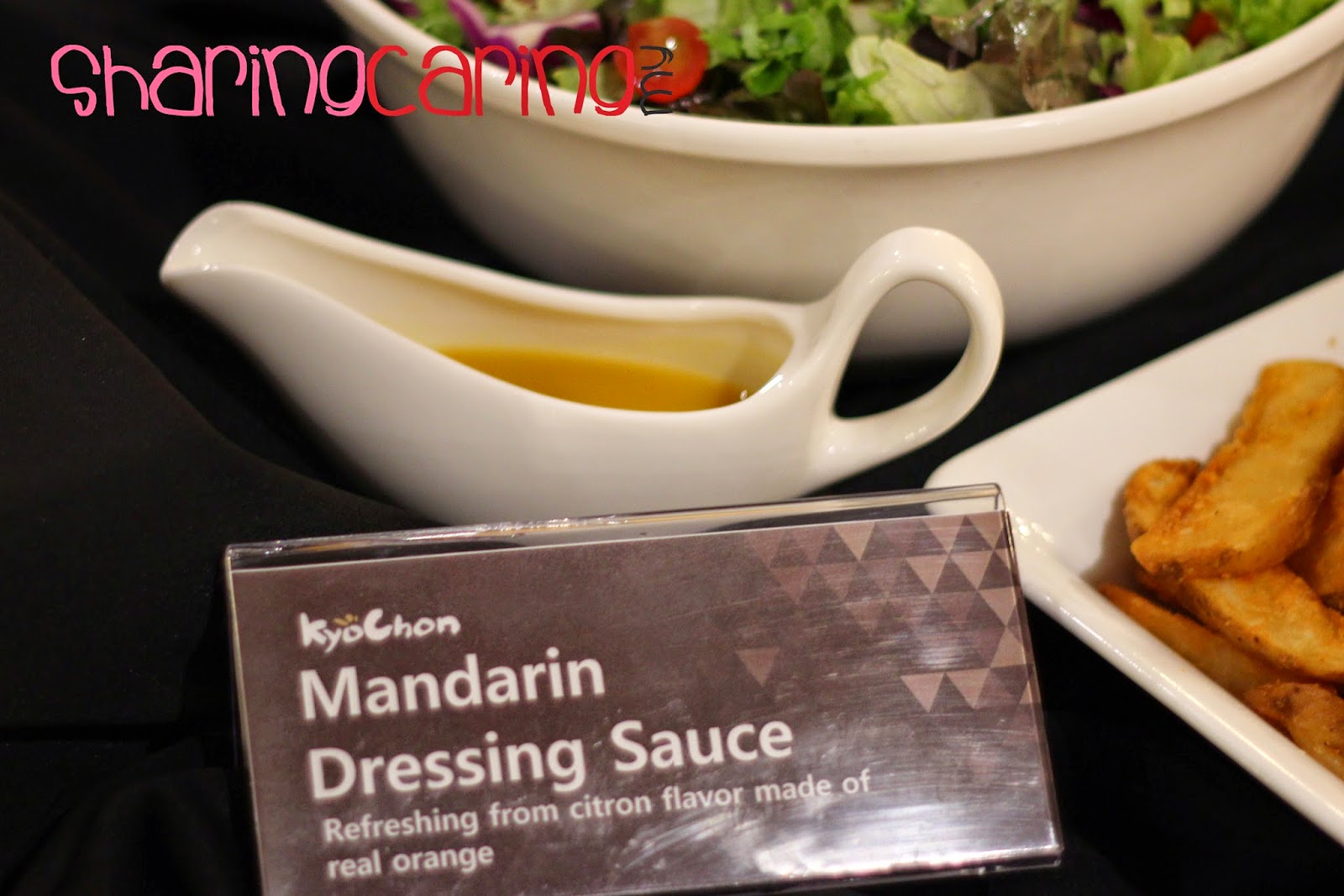 KyoChon 4 popular menu choices are the Original Soy (salty), the Red (spicy), the Honey (sweet) and the Salsal (crunchy). The menus can be ordered as a set with rice, fresh salad, chicken broth soup and refreshing Yuza or Plum soda tea at RM16.90. 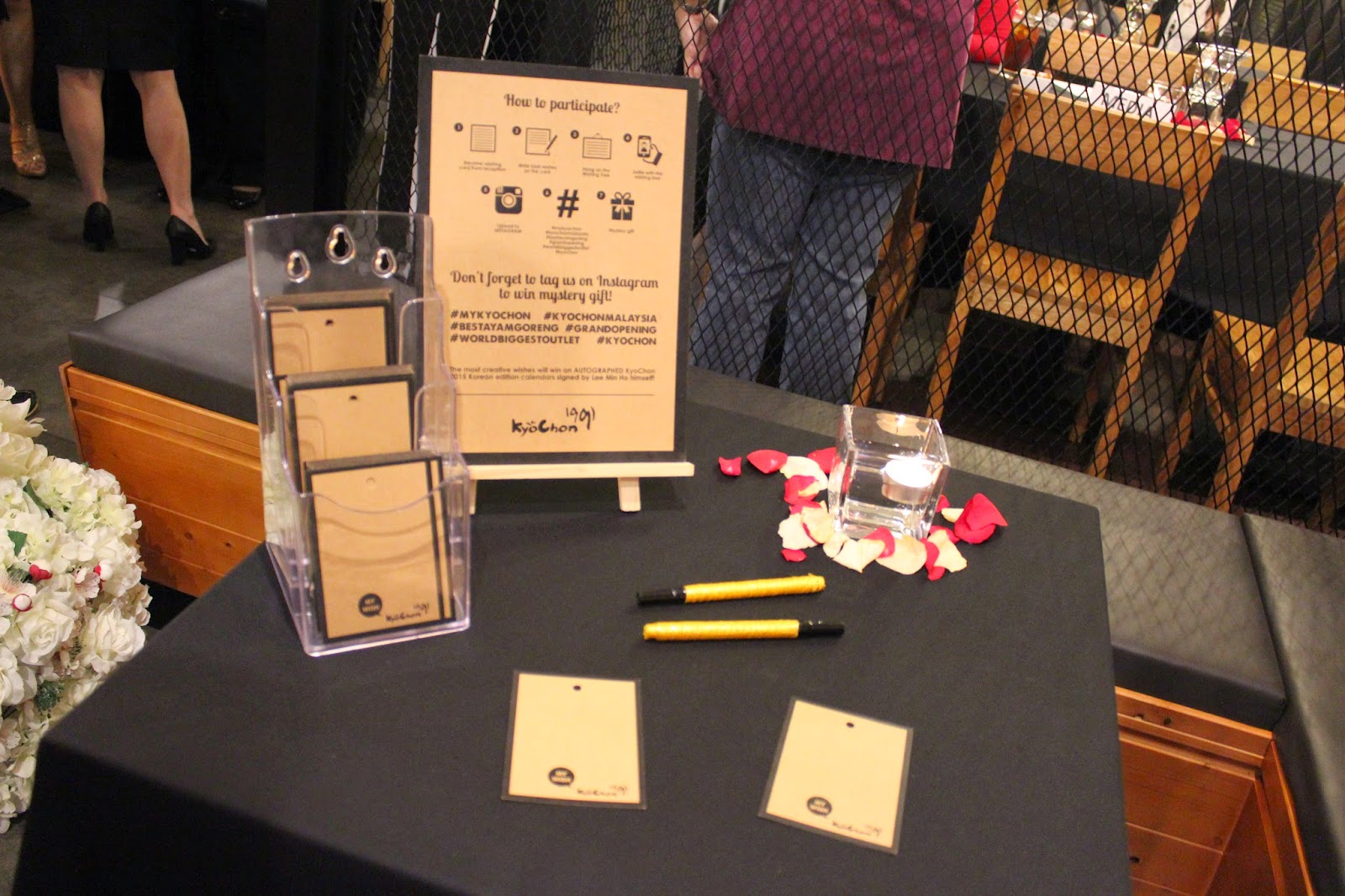 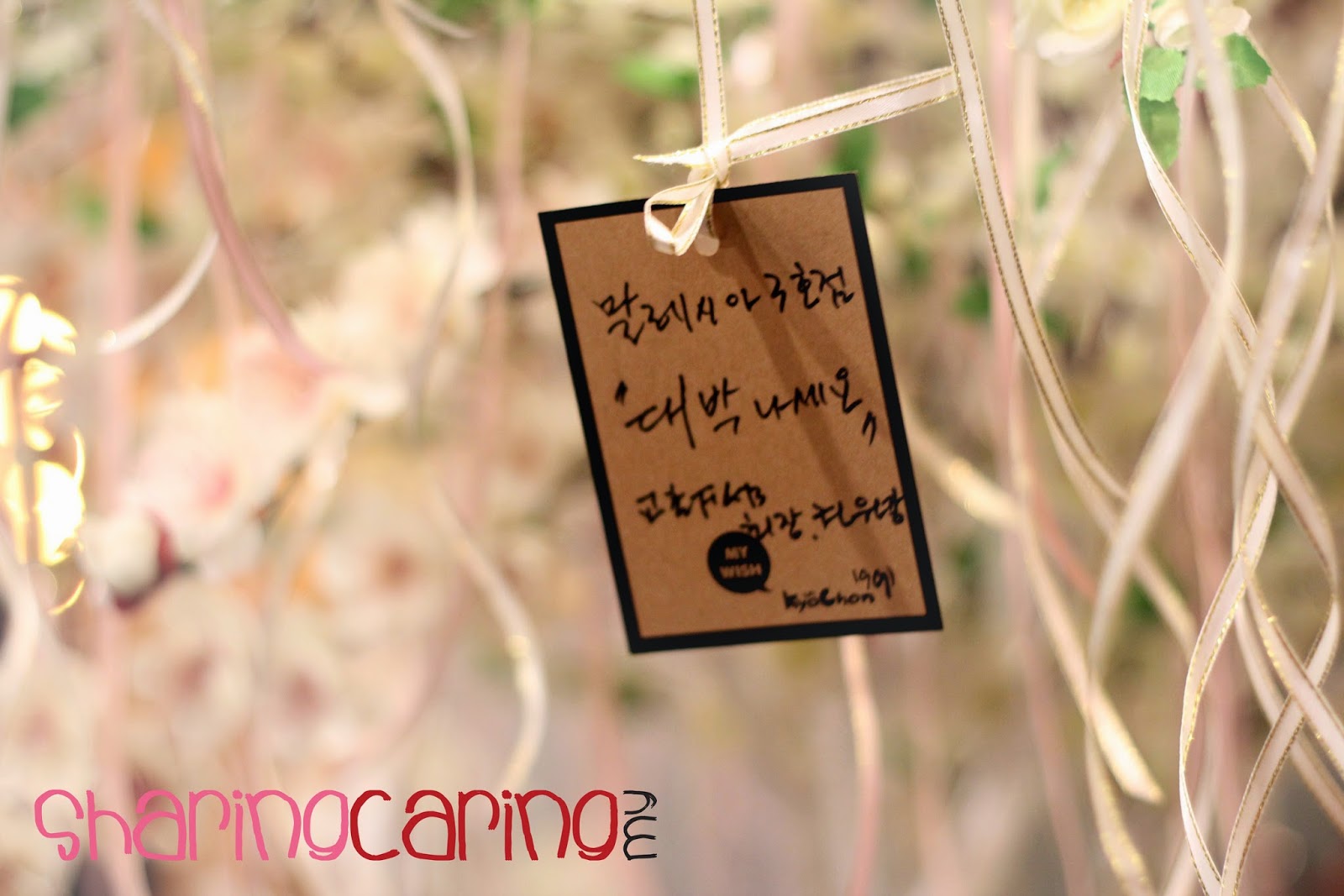 KyoChon Original Series is Original Soy with crispy texture and perfect to go with any preferred sauces. 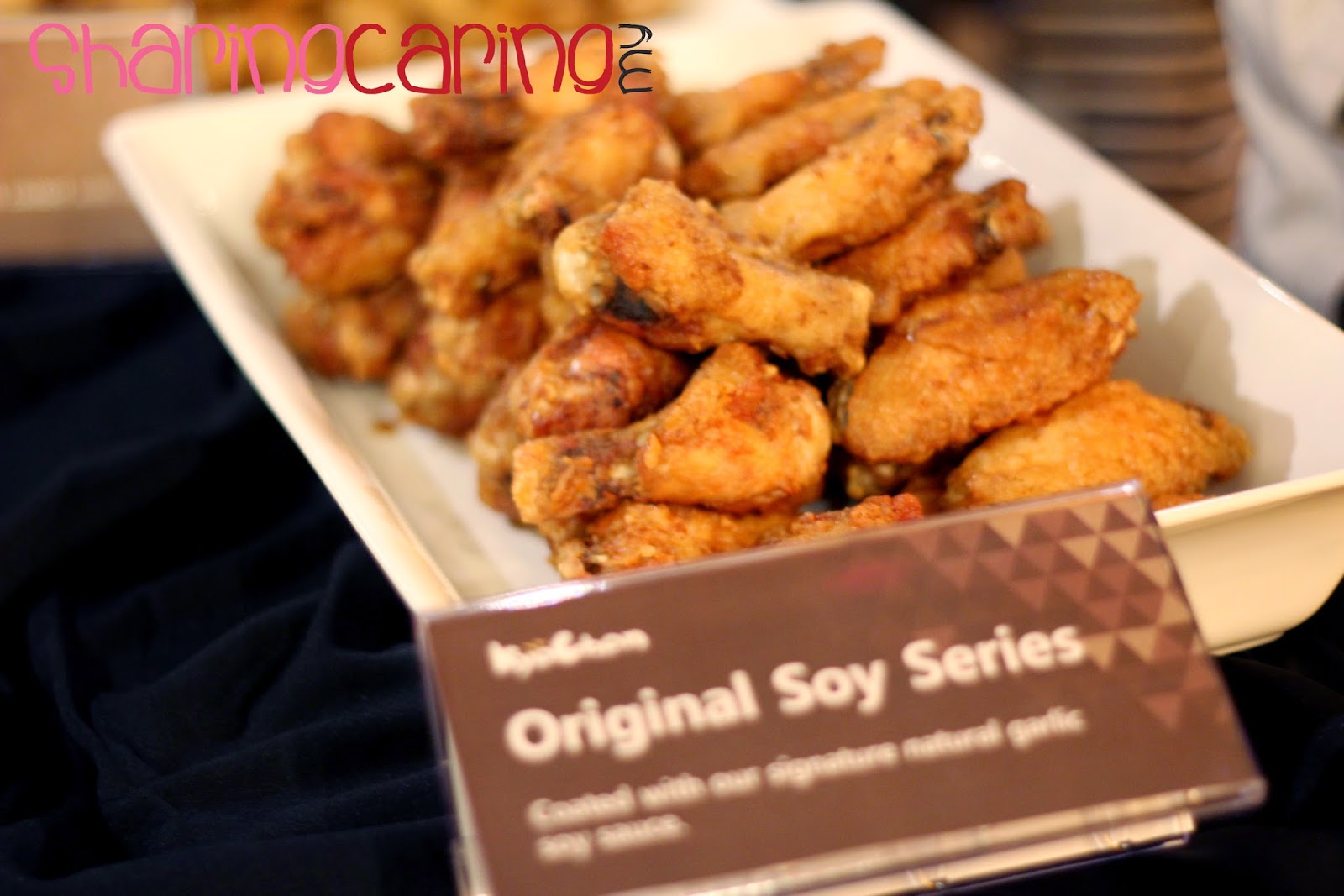 KyoChon Red Series is covered with specially-made spicy sauces made from Korean green red pepper. Spicy lover out there must try and challenge the spicy of Red series. 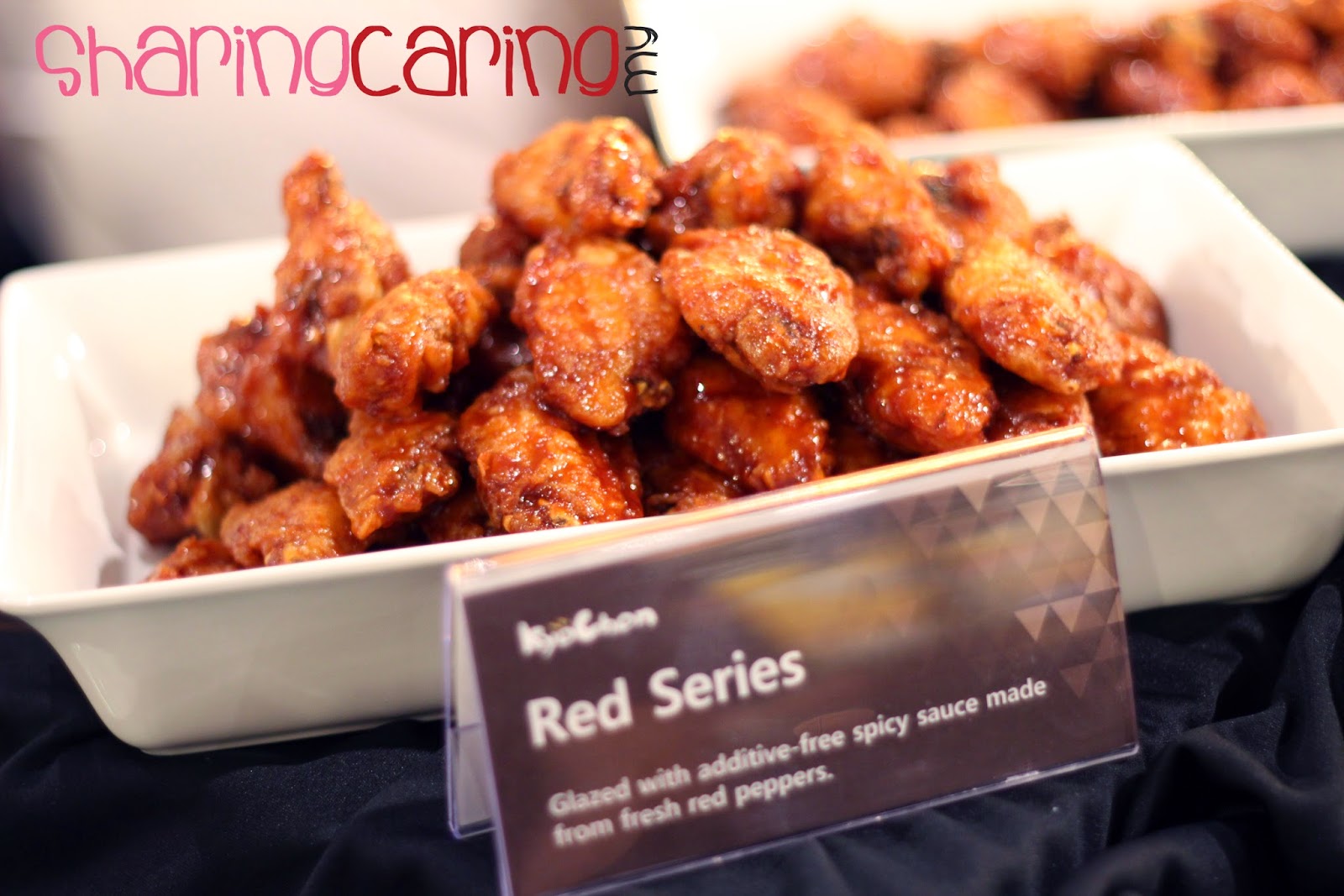 KyoChon Honey Series is covered in sweet honey sauce with crispyness and without greasy feel. 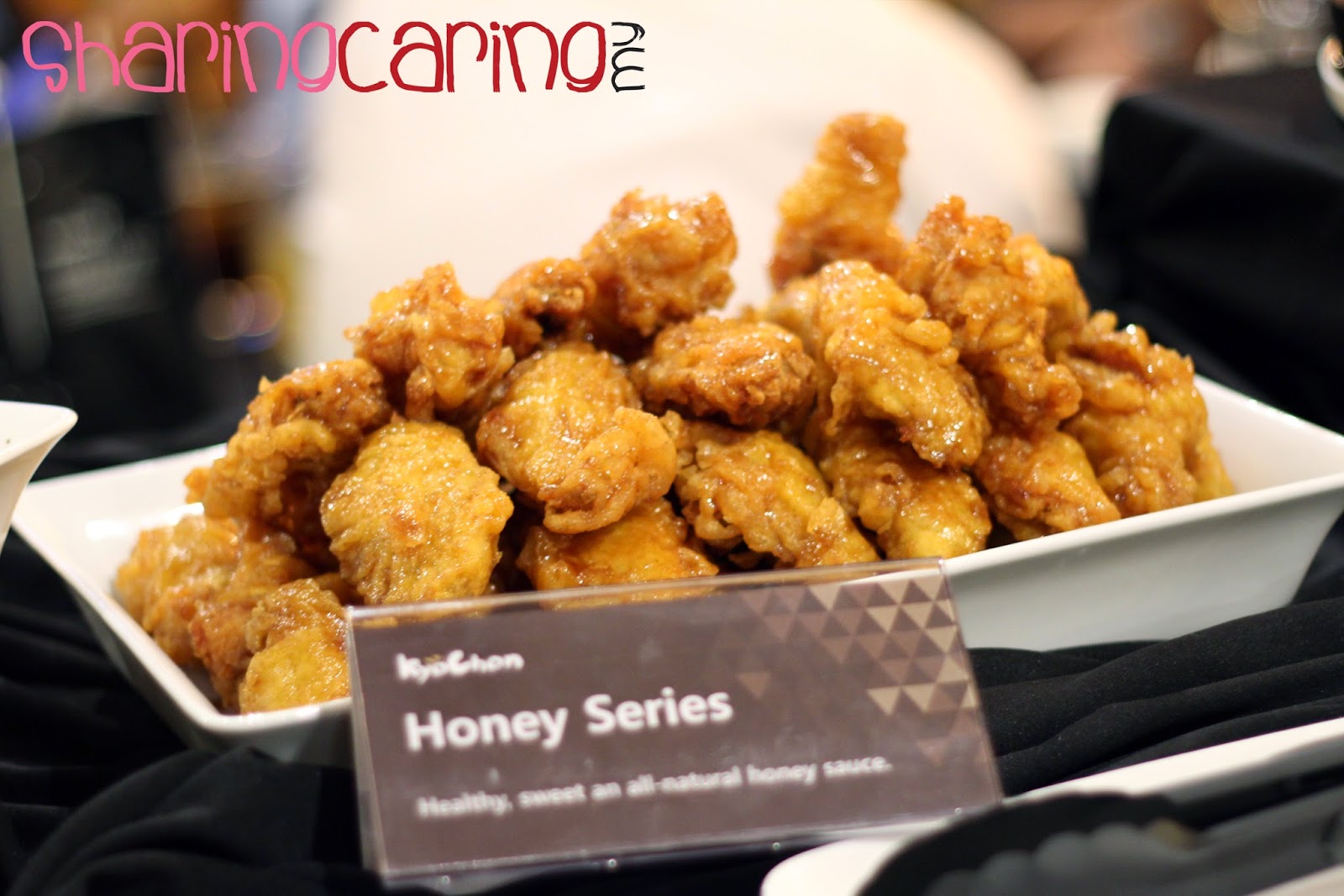 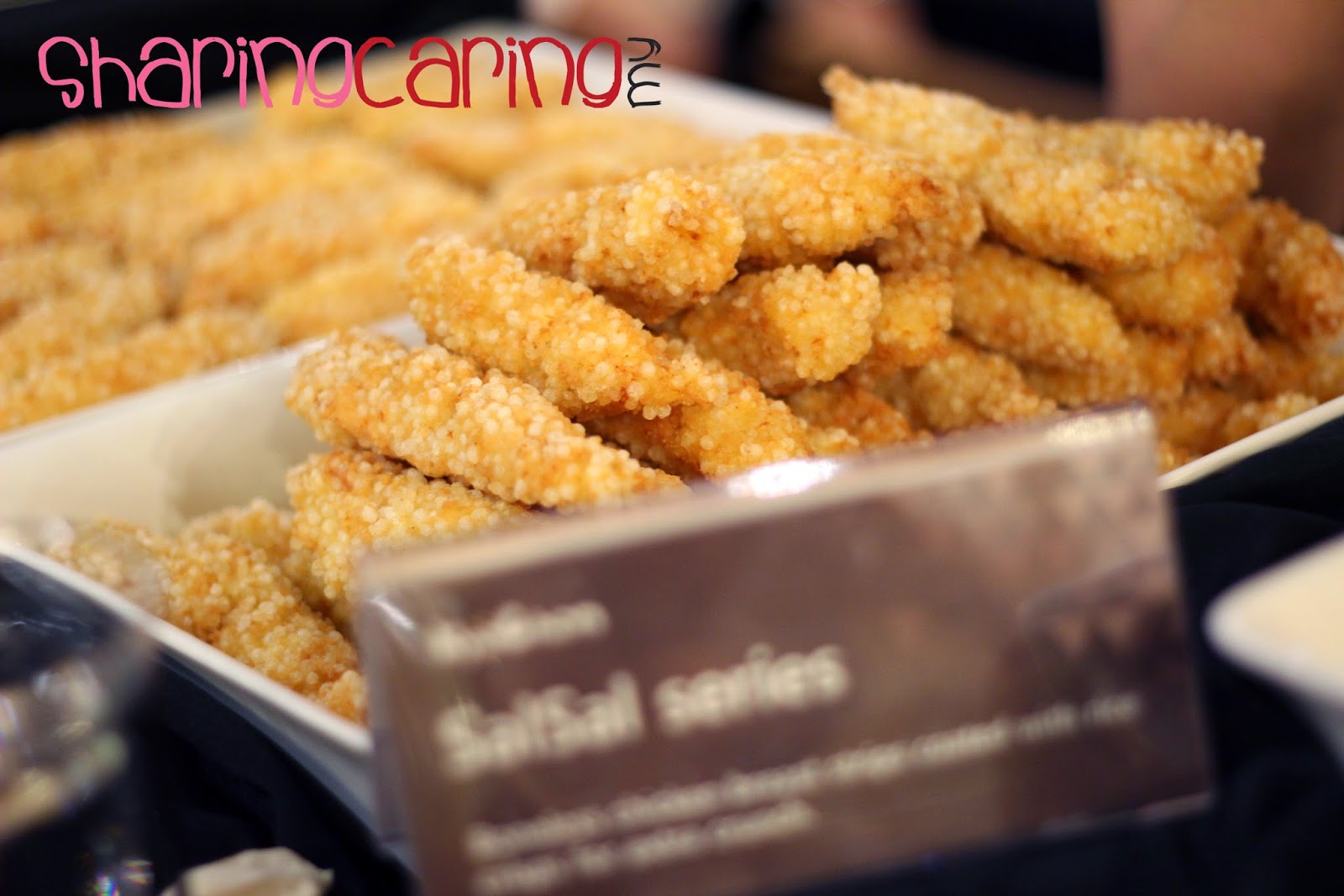 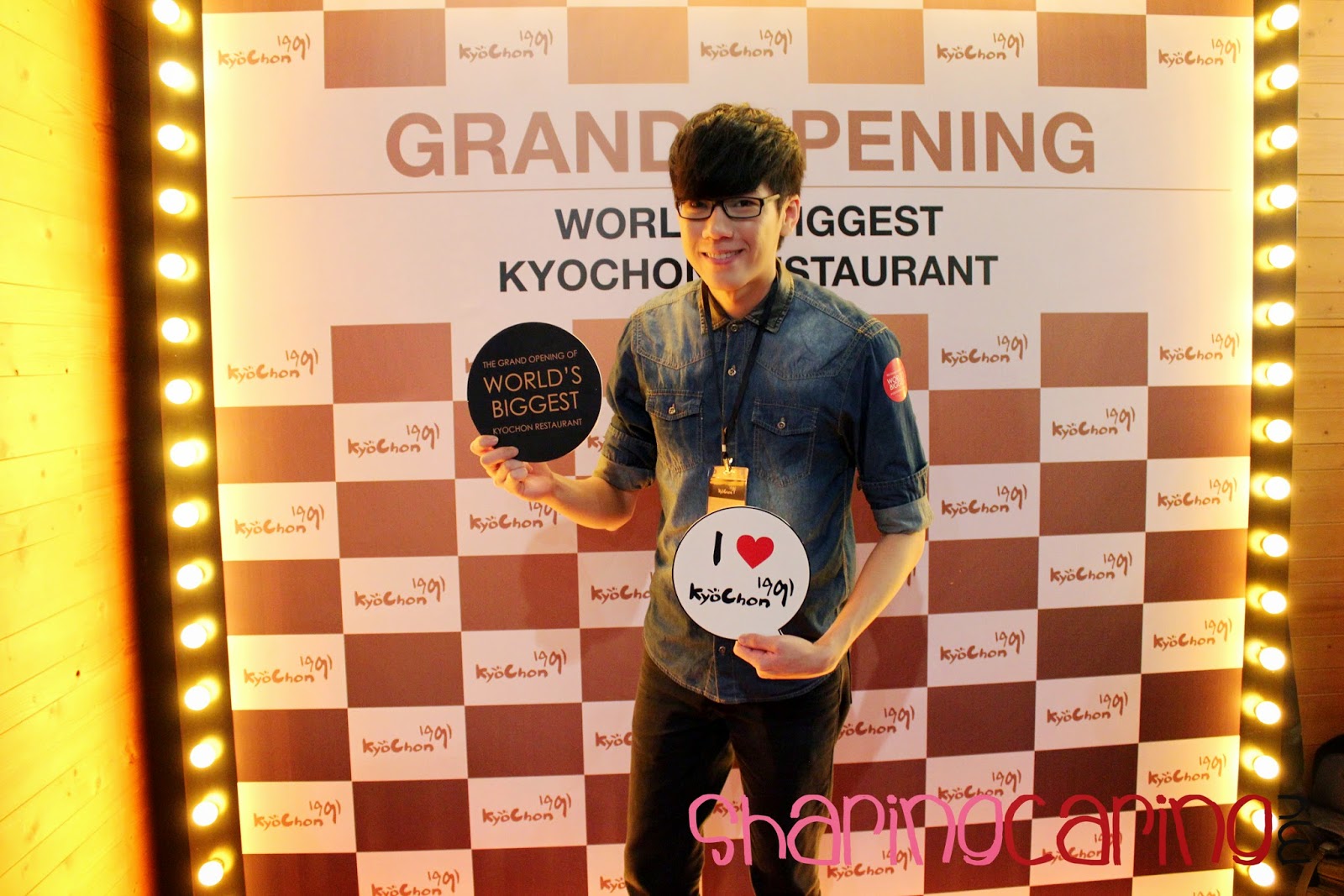