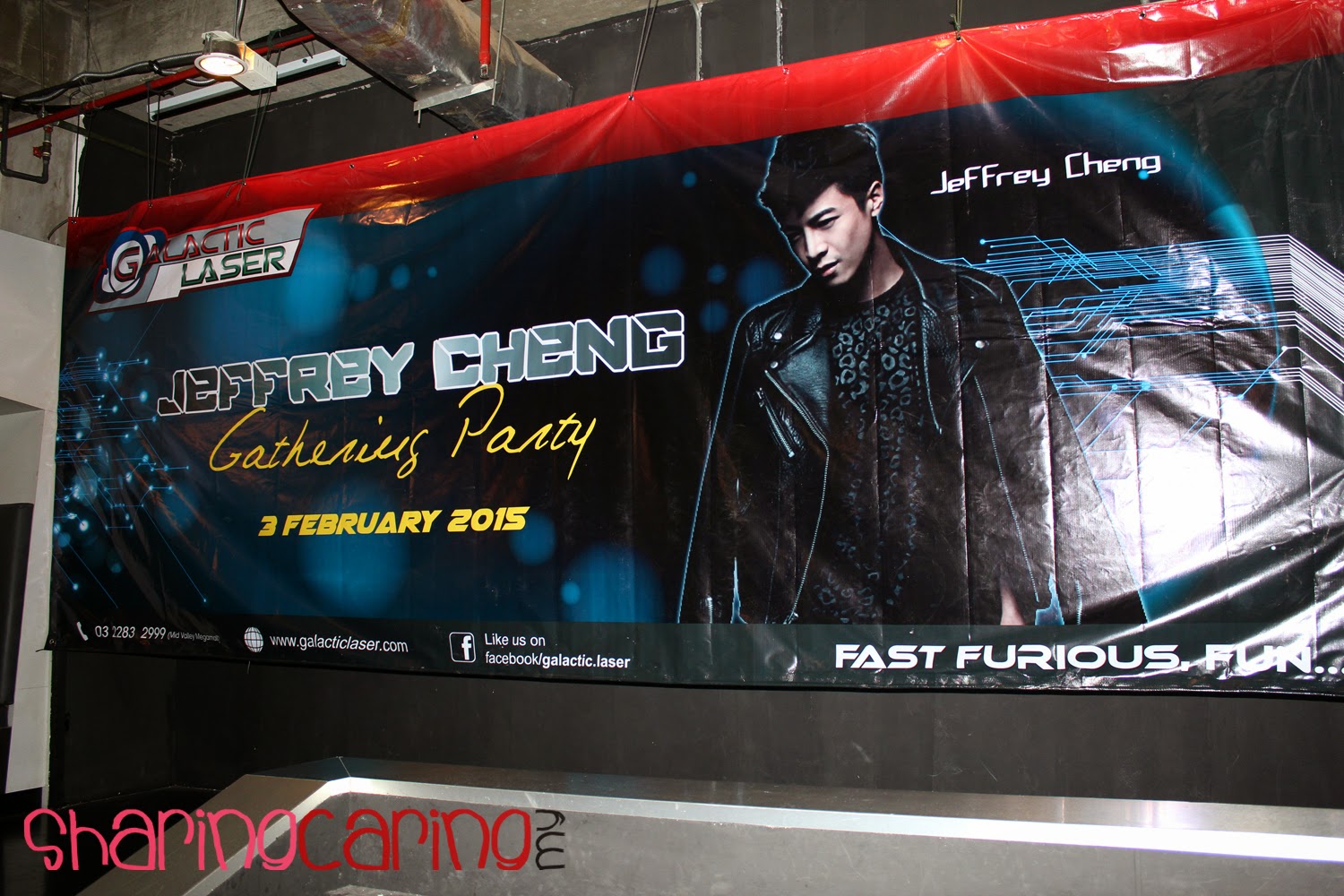 Invited by Galactic Laser to have an exclusive review on Malaysian Famous NTV7 actor, Jeffrey Cheng gathering party. This gathering are fully sponsor by Galactic Laser Mid Valley Branch. Total of 30 lucky fans are invited have a “zero distance” gathering with their idol. 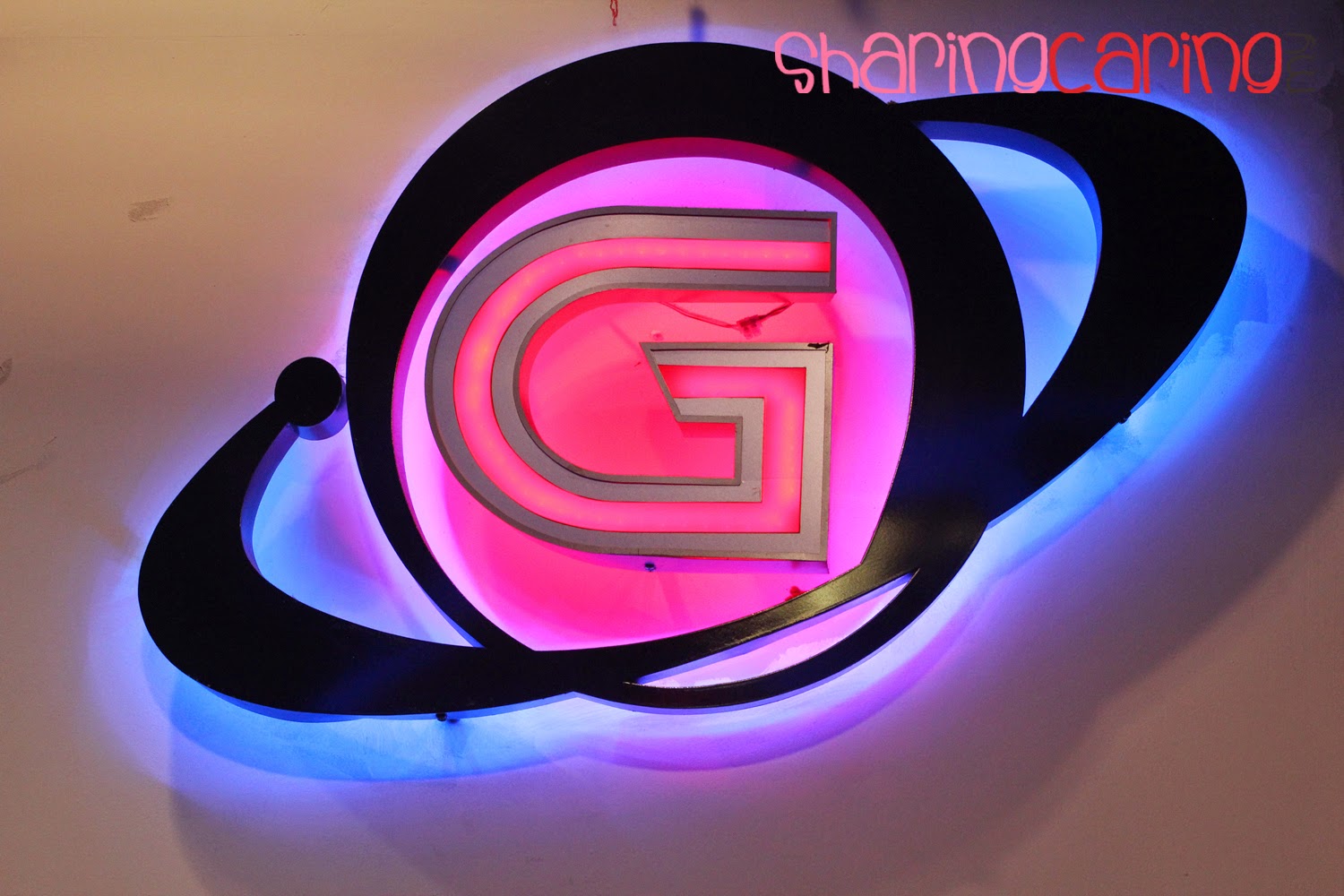 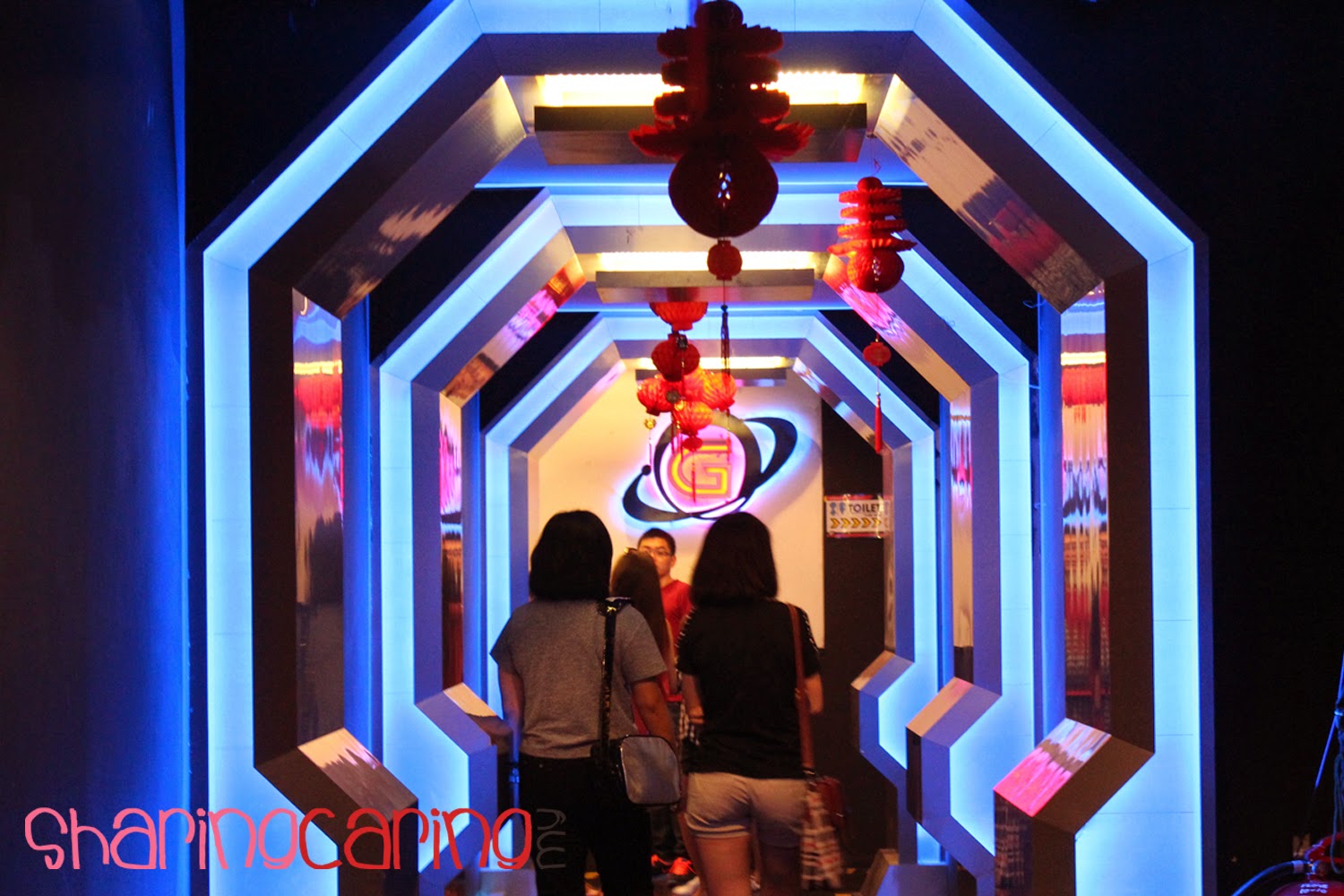 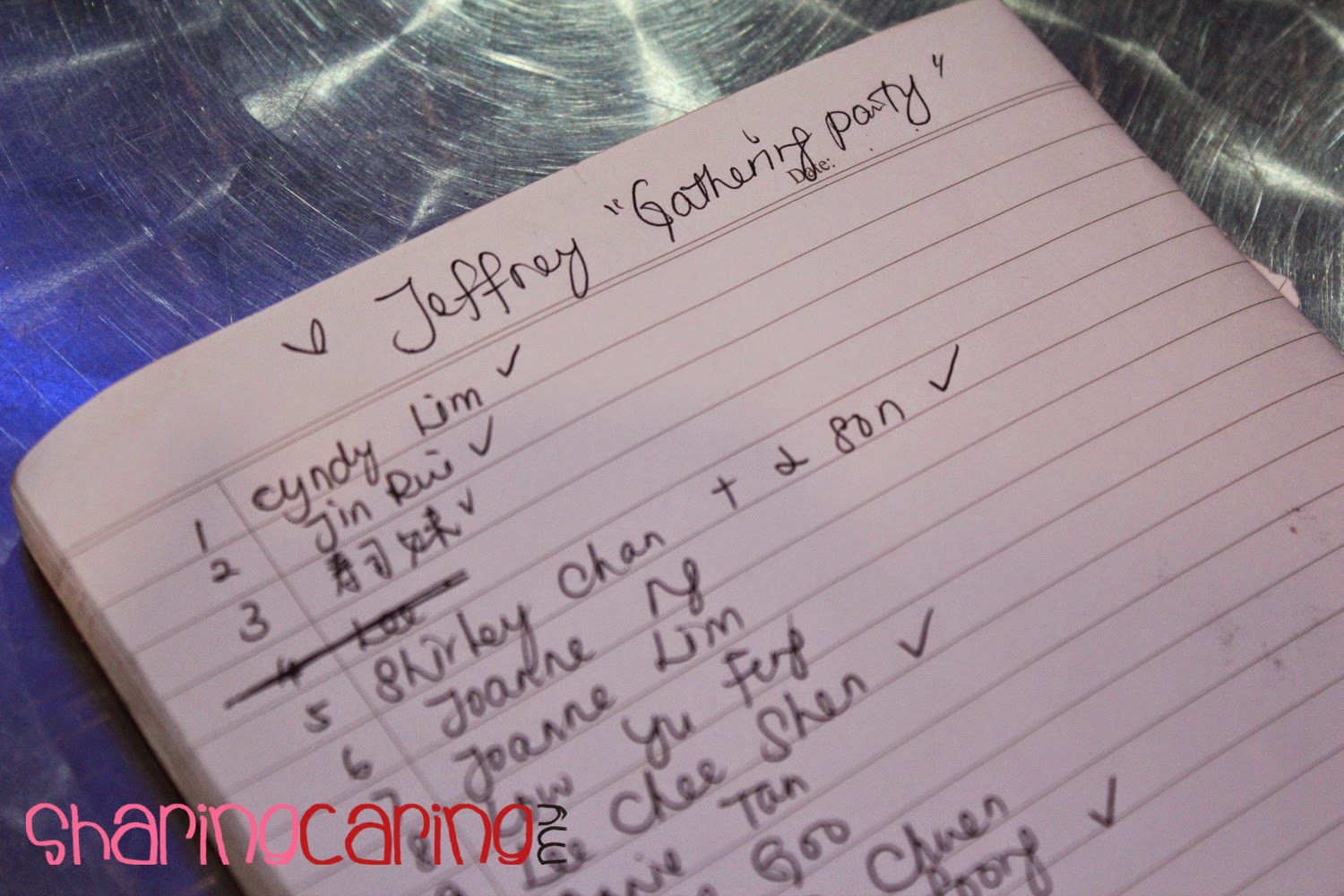 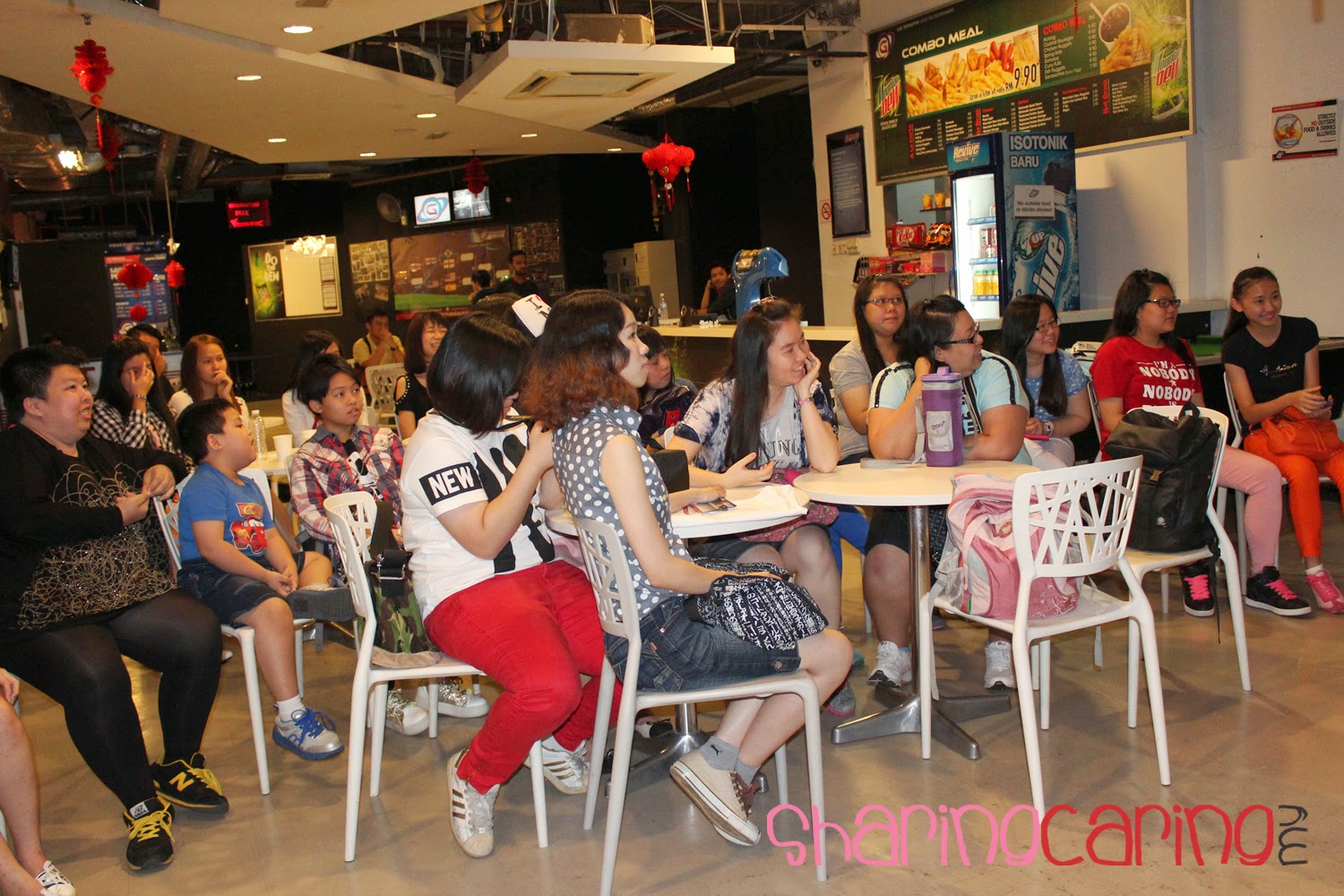 In the gathering, he announced will set up his new planned “J.Angels foundation” to give happiness and help for those who in need. Jeffrey mentions he will gather his fans and friends’ power to make the society even better. For him, fans club not only can organize gathering party; thus it can be contributed back to the society by helping others. 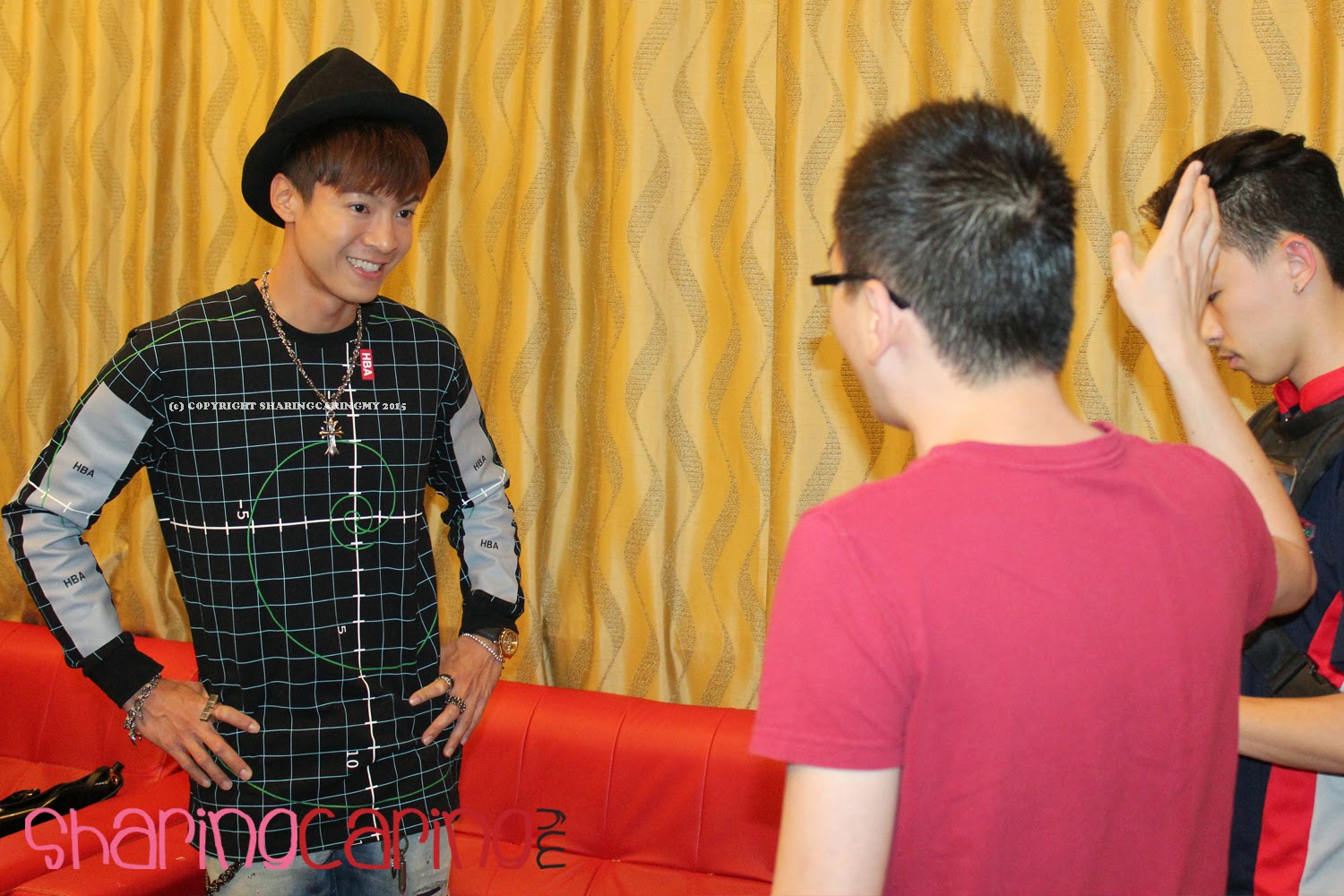 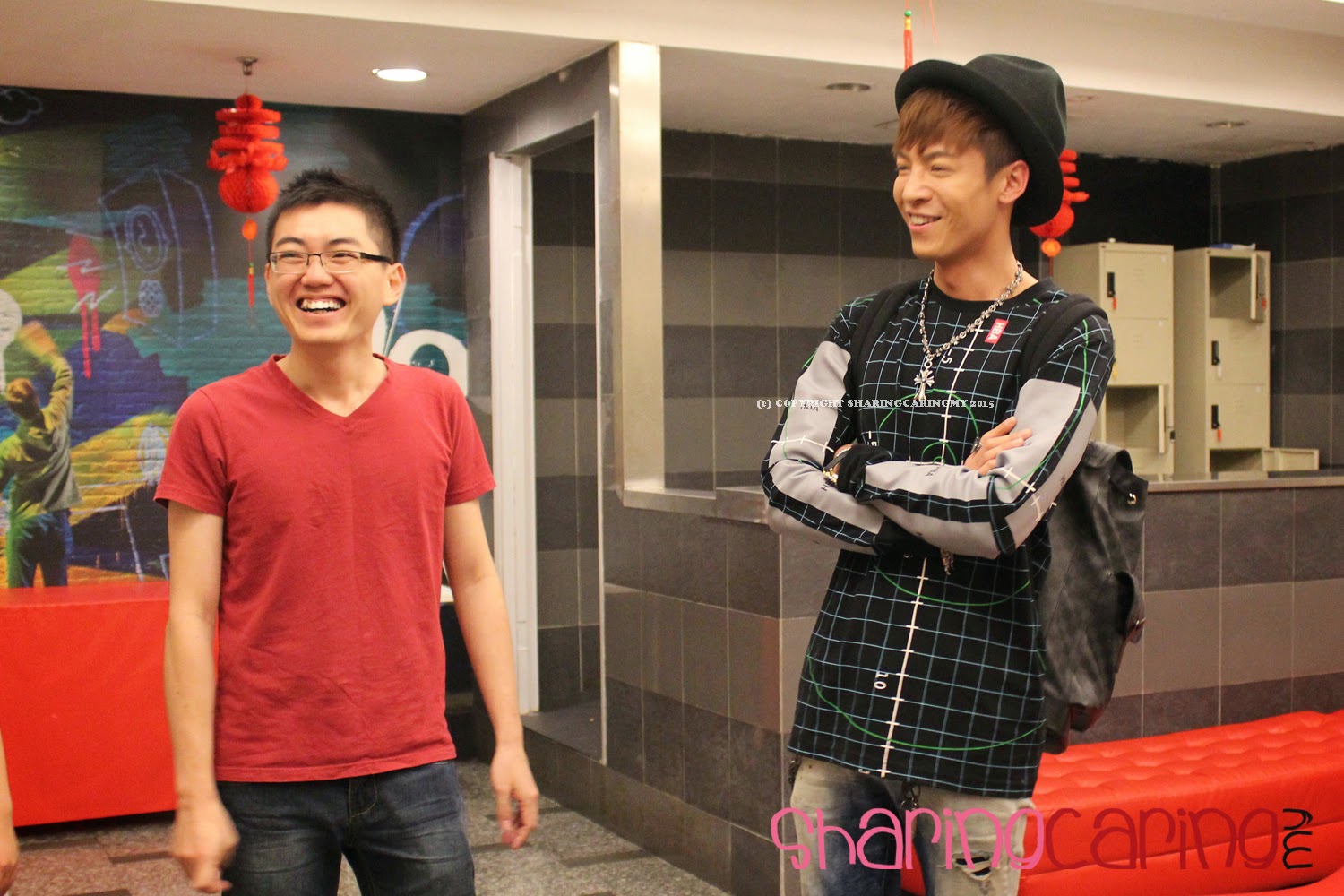 His “J.Angels Fan Club” giving him surprise for his belated birthdays celebration that pass two month ago. J.Angel Fans planned to celebrate his December 11th birthday before end of 2014, however the plan delay due to Jeffrey Cheng was busy with his filming career. He laughed and asked is the birthday cake for pass birthday or incoming birthday. 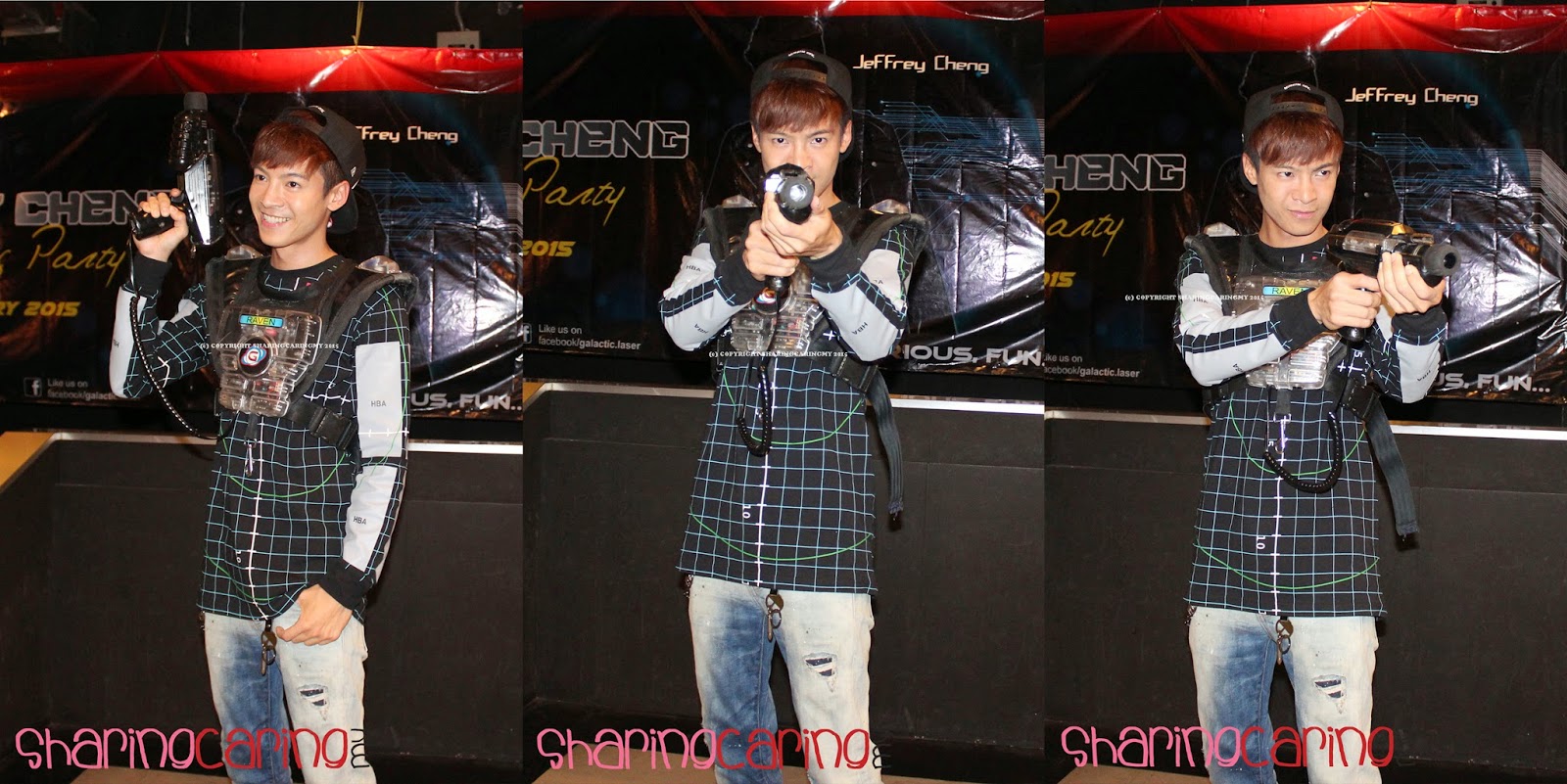 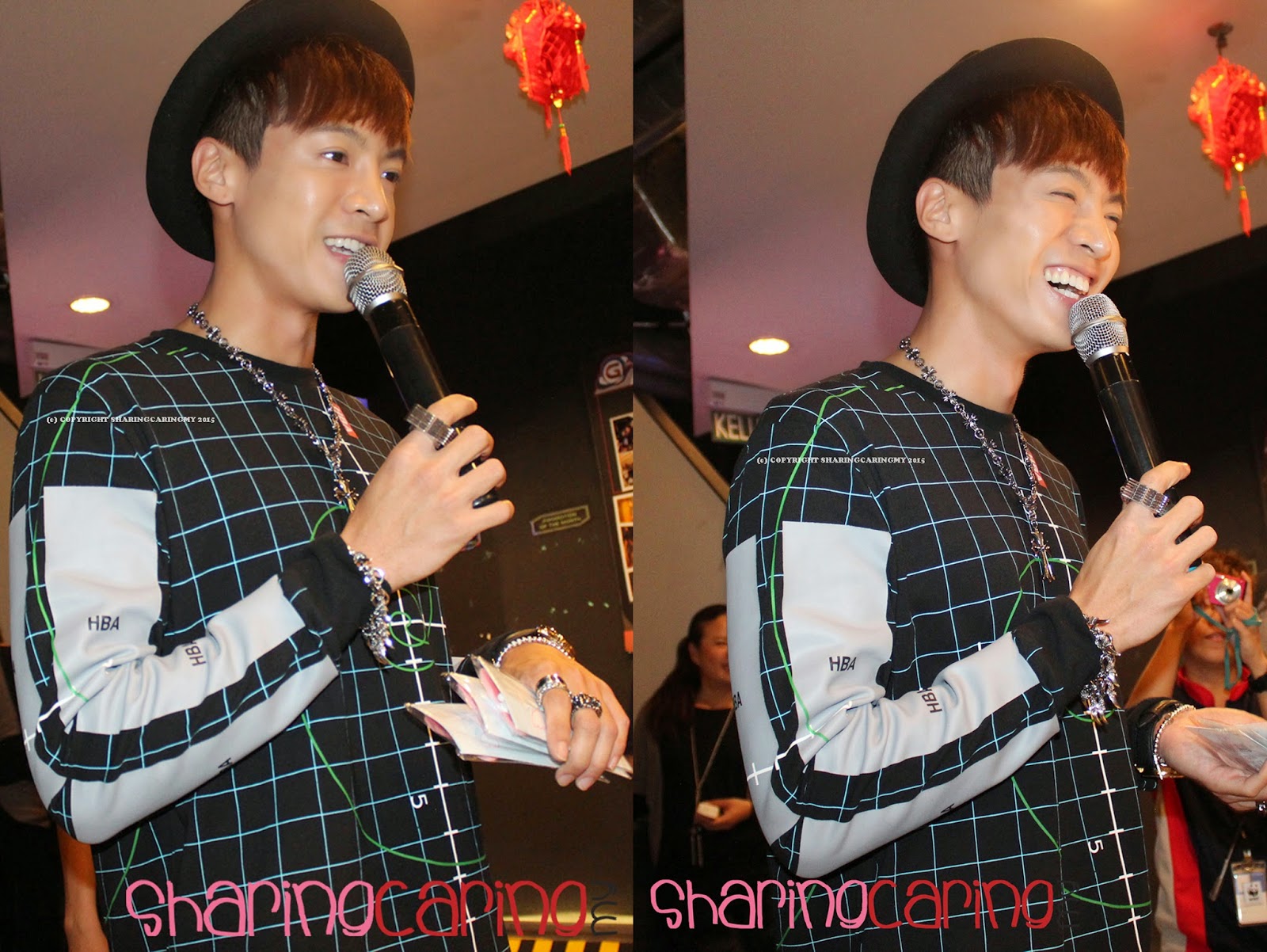 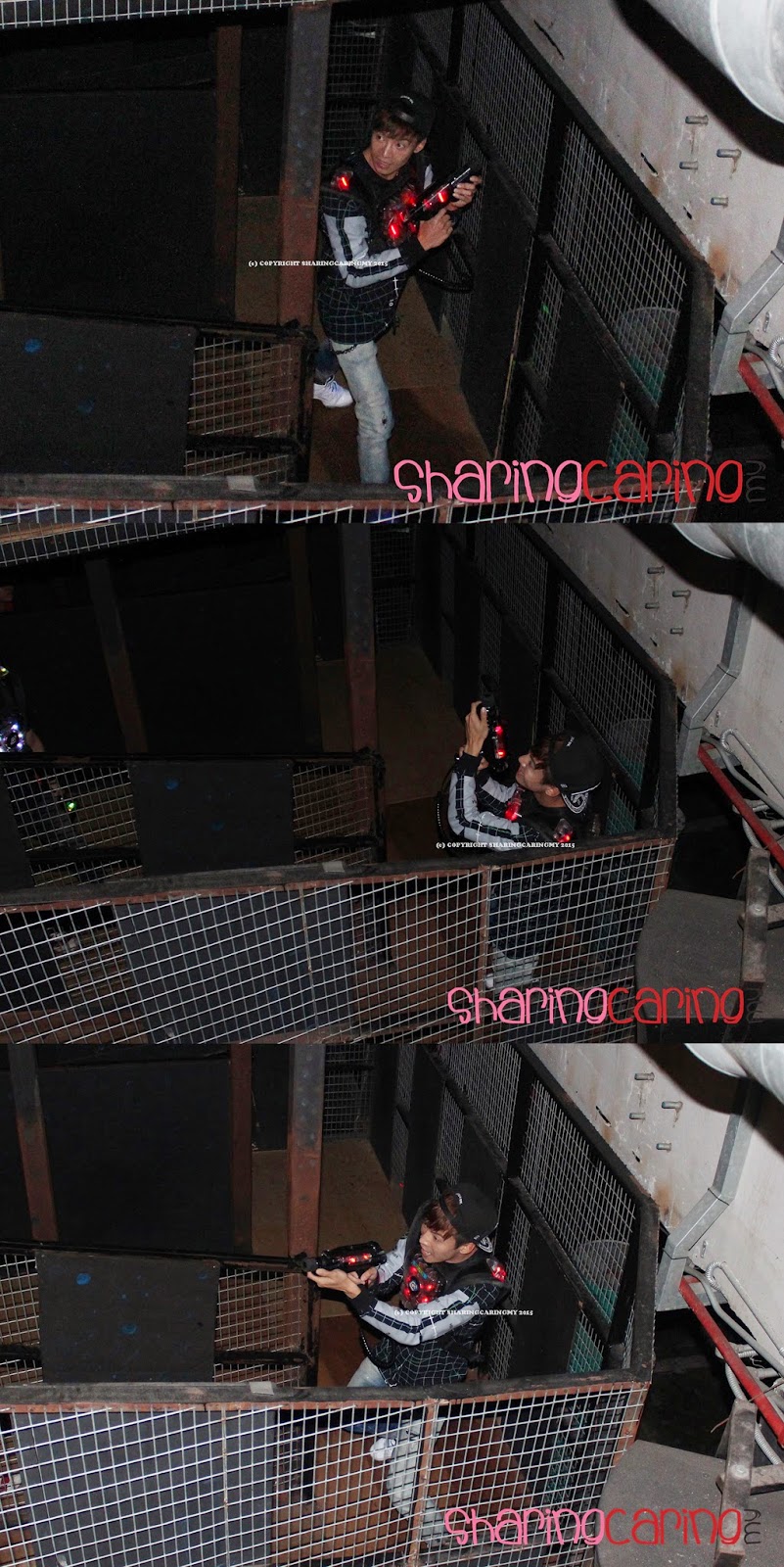 In the Galactic Laser Tag gaming session, Jeffrey Cheng turned to a war fighter. He begins a laser tag fight with his fans and the “hero” ended the game with defeated. 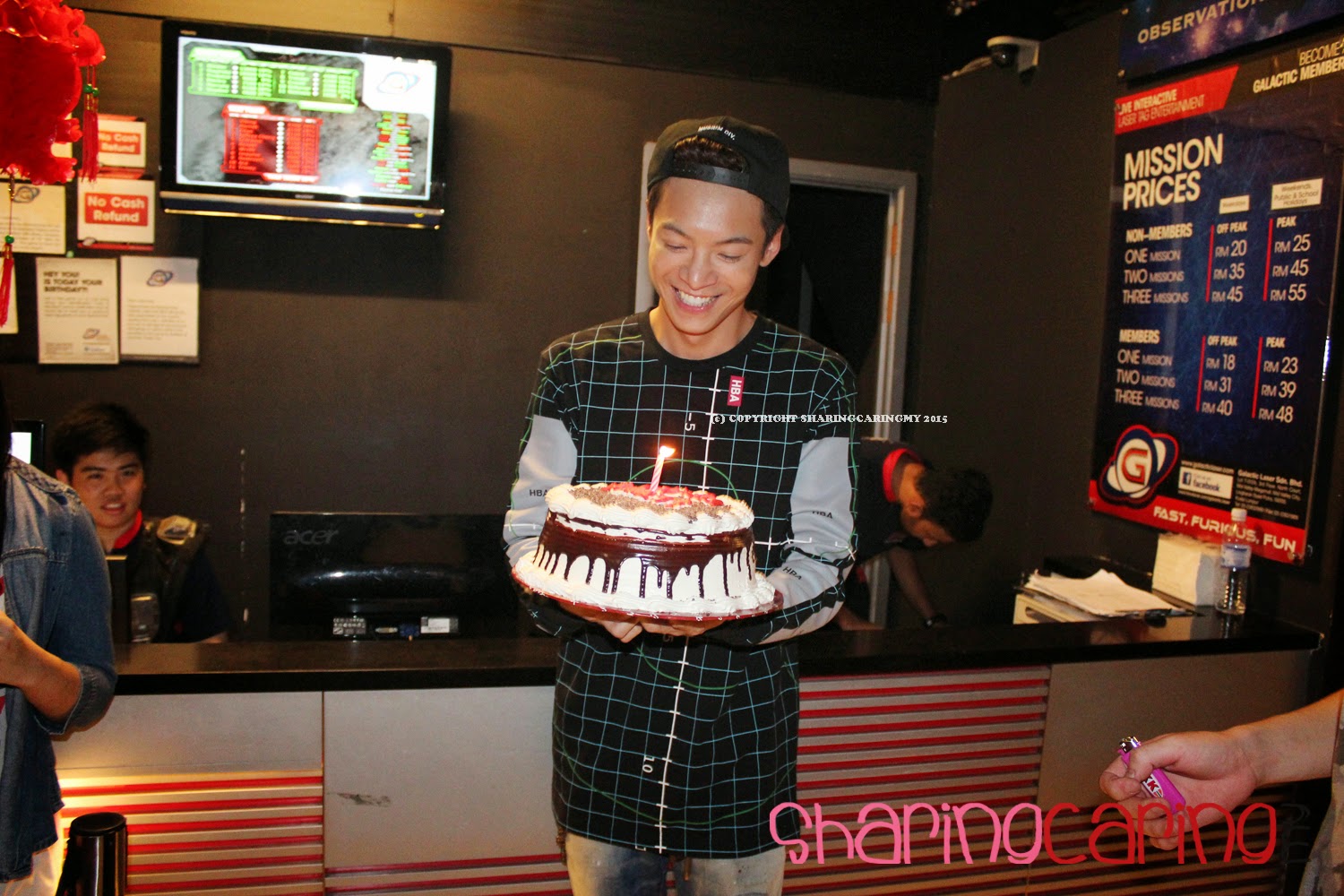 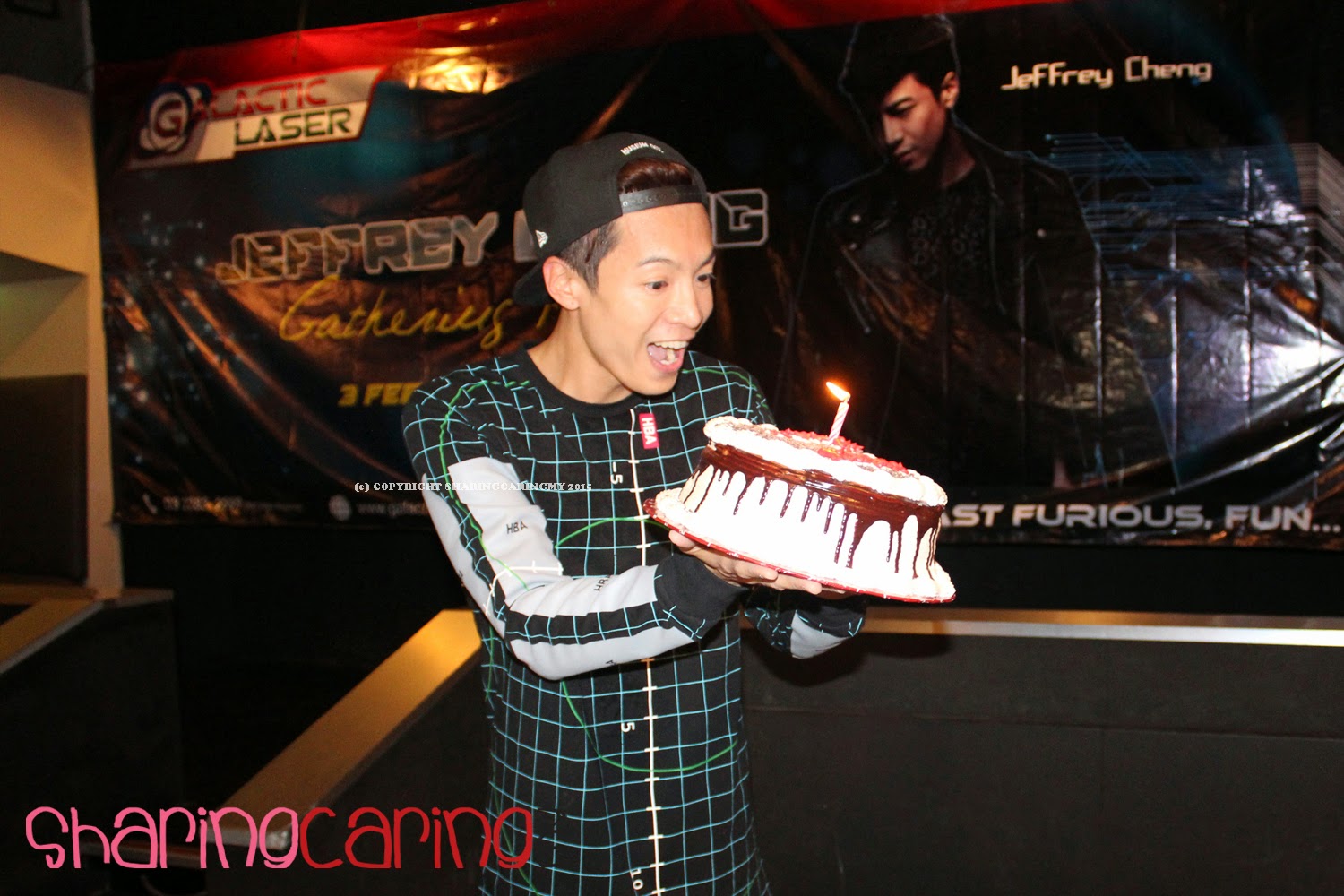 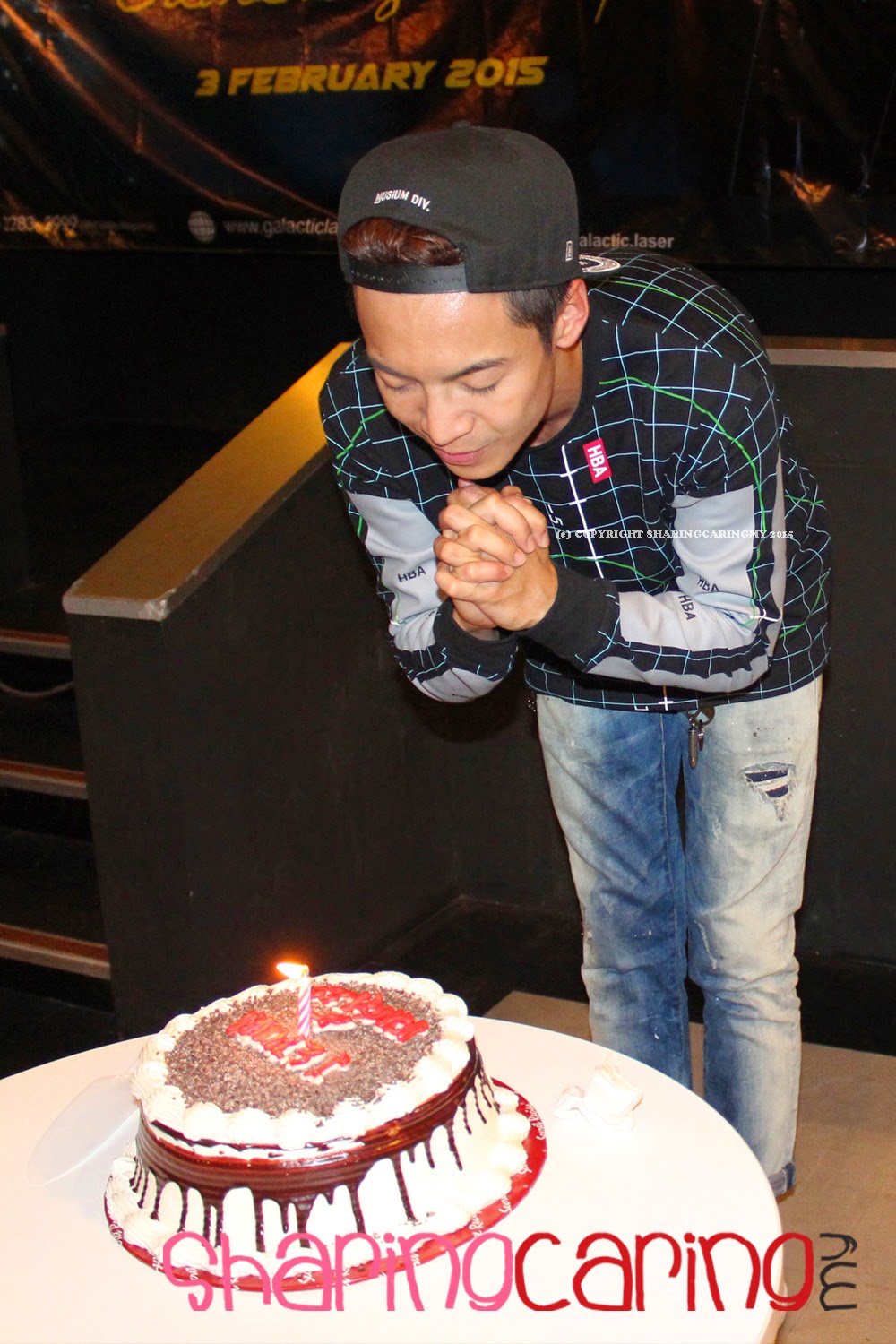 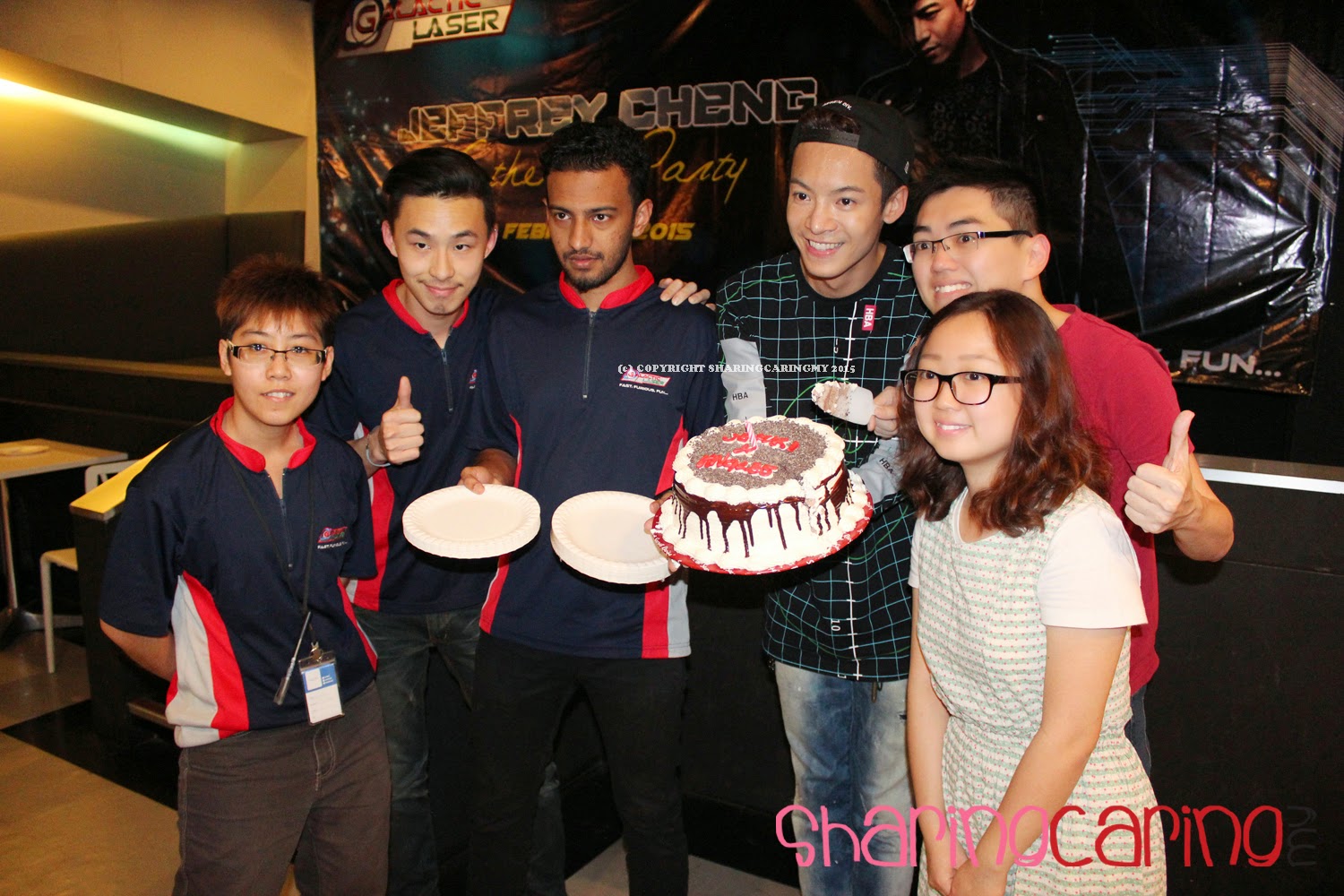 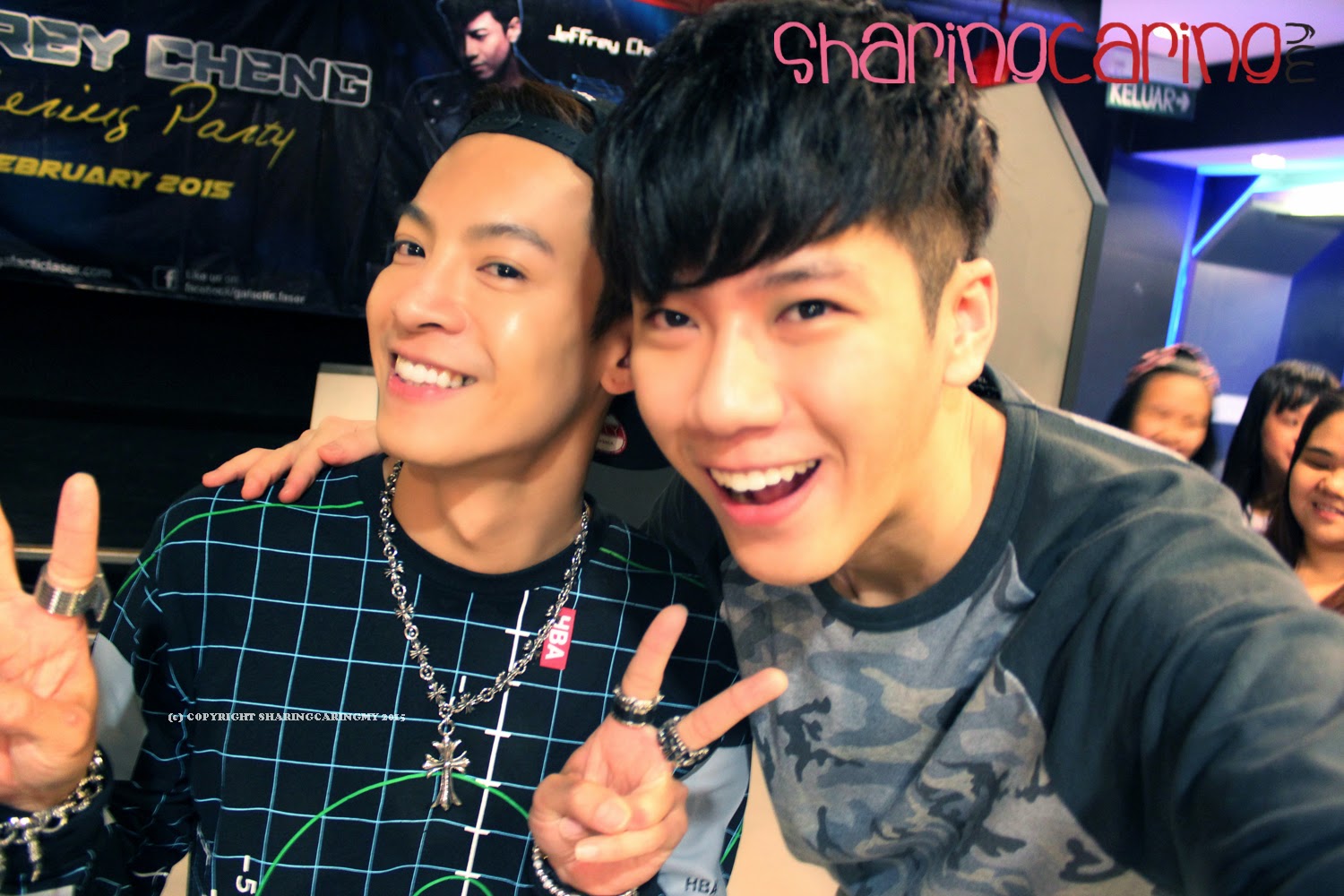