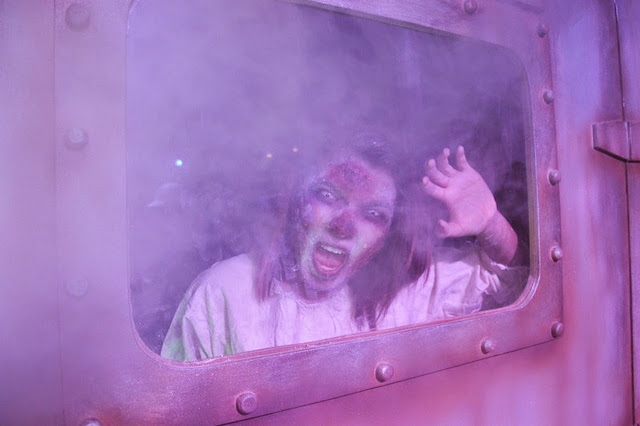 A team of locals who recently received news of a mysterious event that has been lurking in the outskirts of Kevil Hill deep inside Sunway Lagoon were invited to unearth the dark secrets inside the mysterious walls of The Kevil Hill Cryonic Corporation (KHCC), founded by James Buchanan (JB) Kevil. 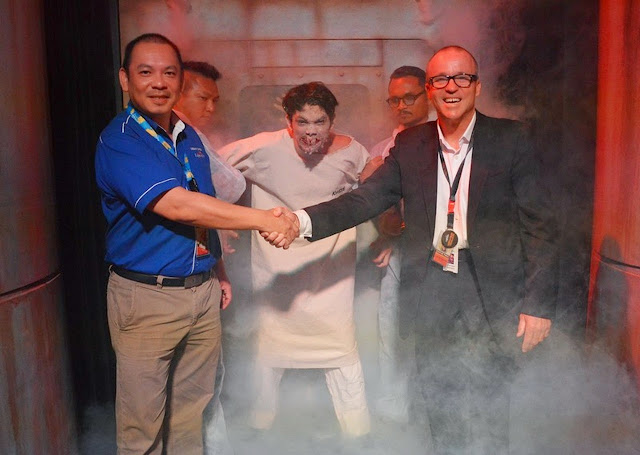 Together with a team of highly-trained officers from the CDC-CCU [Center for Disease Control - Cryo Containment Unit], they went on a spine-chilling discovery as they uncover all about cryonics, a world of life after death, through science fact, or fiction, which has made its never-before-seen opening inside Lynton V Harris’ Scream Park at Sunway Lagoon! 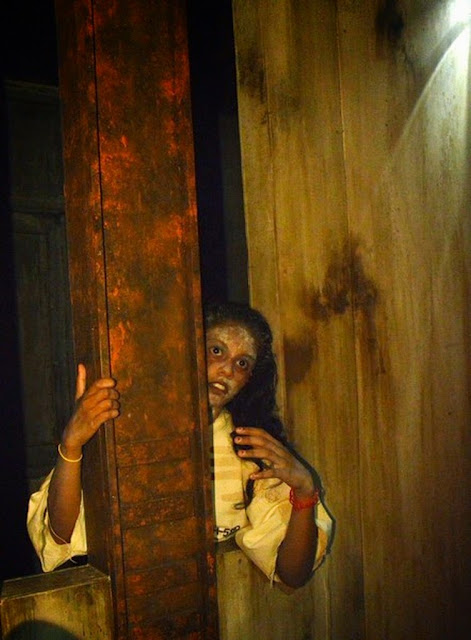 Within the Kevil Hill Cryonic Corporation which covers a massive multi-themed area of the Scream Park, guests had been invited to witness the practice of preserving human bodies stored in cryo-tanks with extremely cold temperatures while JB Kevil continued to carry high hopes to revive them in the near future. 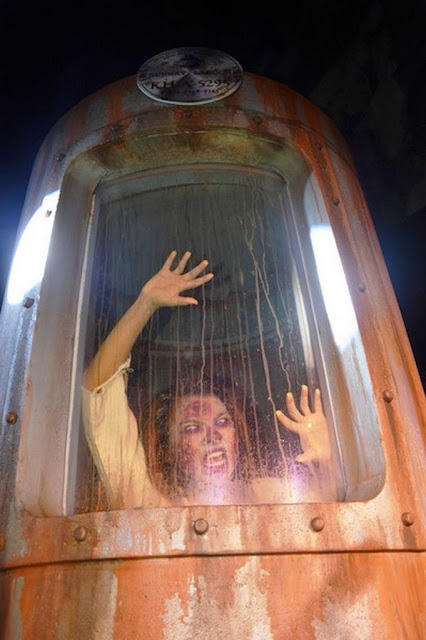 As they continued unearthing the world of cryonics, more than what they could have expected began to happen with frozen bodies coming to life, from KHCC’s mysterious complex and Cryo- Containment Center. 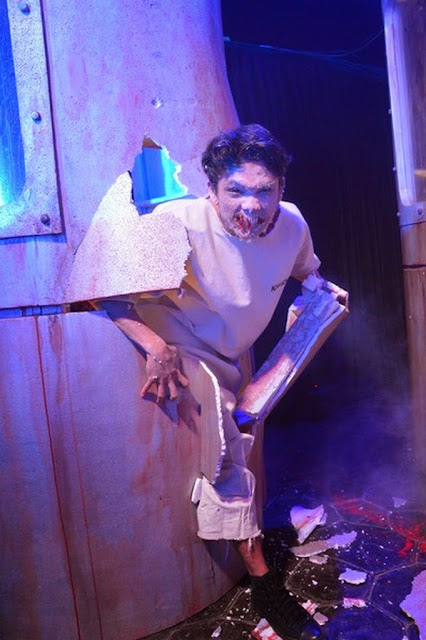 Sean and Lynton also shared that with well-acclaimed response from theme park goers, Nights of Fright 3 will be returning to Sunway Lagoon this coming October for 15 frightful nights, which is set to thrill the visitors more than ever!

Opens daily from 11am to 6pm, visitors are now invited to discover the world of cryonics at the Kevil Hill Cryonic Center which is located at the Lynton V Harris’ Scream Park in Sunway Lagoon.

Check out the exciting new KEVIL HILL trailer on YouTube: