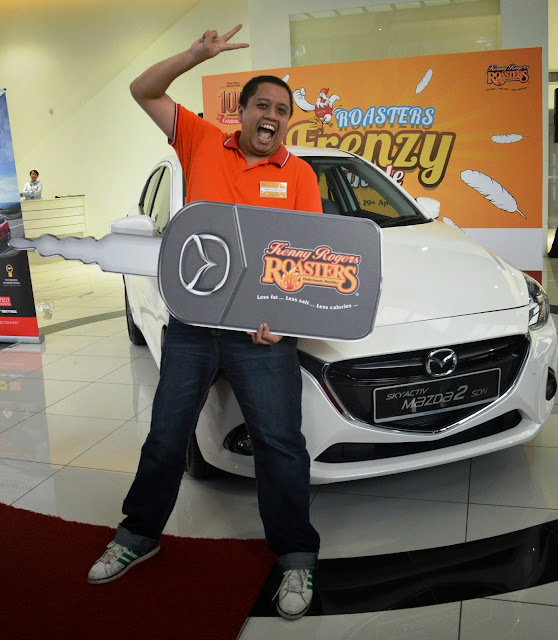 After 100 days, Kenny Rogers ROASTERS’ (KRR) ROASTERS Frenzy campaign ended with a bang yesterday, as Mohammad Fadhli bin Yaakub, aged 32, was the ultimate winner and drove home a brand new Mazda 2 Skyactiv worth RM84,800 in conjunction with the celebration campaign of KRR opening their 100th restaurant in the country! 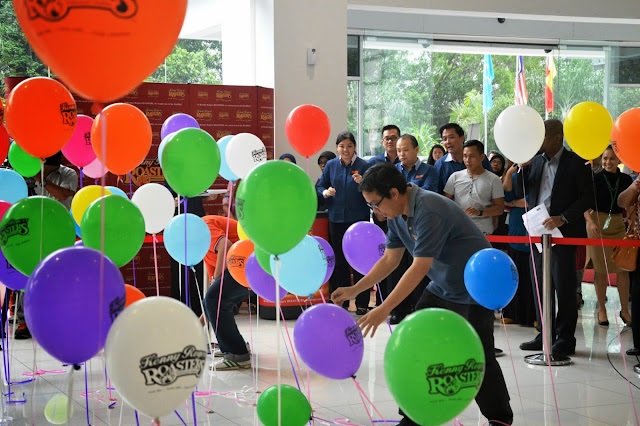 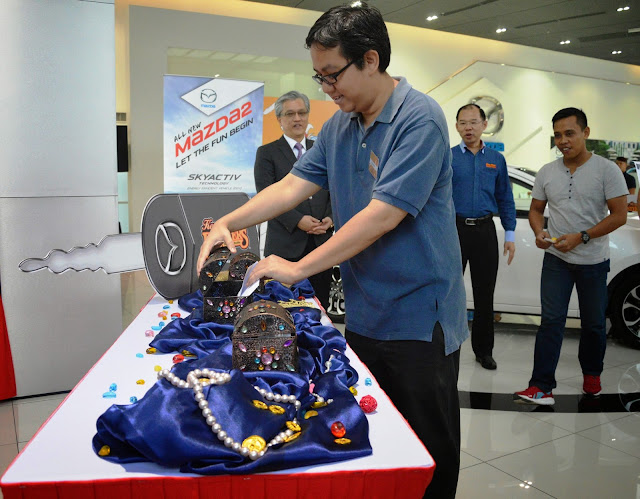 In order to participate in the campaign, the players were assigned with a Roasters Agent Code (RAC) which provided them the opportunity to win attractive prizes when they spent a minimum amount of RM 60 at any of the KRR restaurants, with participant having to catch a minimum of 10 chickens within 30 seconds, through its popular mobile game application. 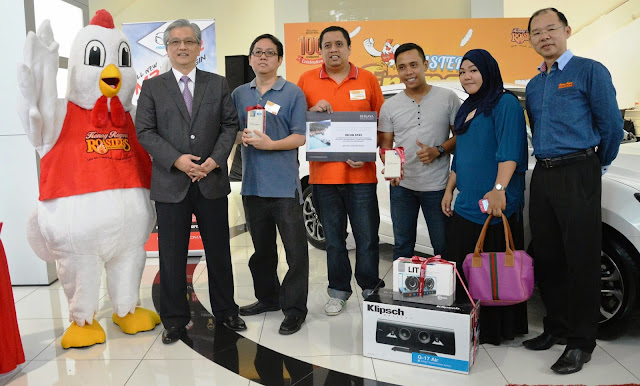 The participants submitted as many entries as they could to stand a higher chance in being chosen as one of the finalists. Each finalist was chosen randomly for each cycle of 10 days until all finalists have been selected. Following which, all finalists were invited to compete against each other in the Grand Final showdown for a chance to drive home the brand new Mazda 2 Skyactiv! 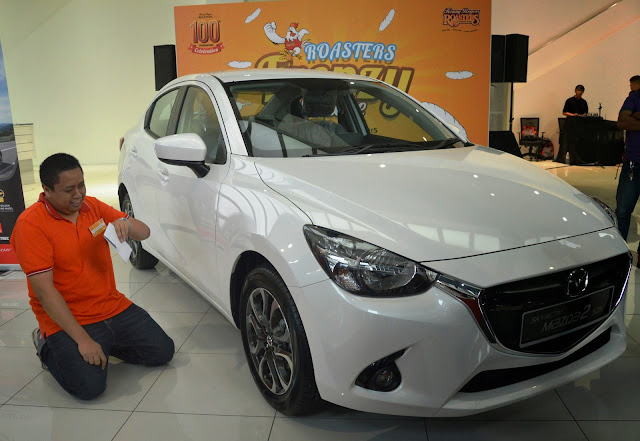 Since it was launched 100 days ago, the ROASTERS Frenzy mobile phone app has grown to become a crowd favourite especially with the various promotions and prizes that come with it – already more than RM100,000 worth of prizes have been given away, which included two (2) Berjaya Hotels & Resorts stays worth RM6,000, two (2) Samsung Galaxy Note 4, two (2) iPad Air, two (2) Canon Cameras and Selphy Printers, two (2) Klipsch Gallery AirPlay Speakers as well as instant daily rewards. 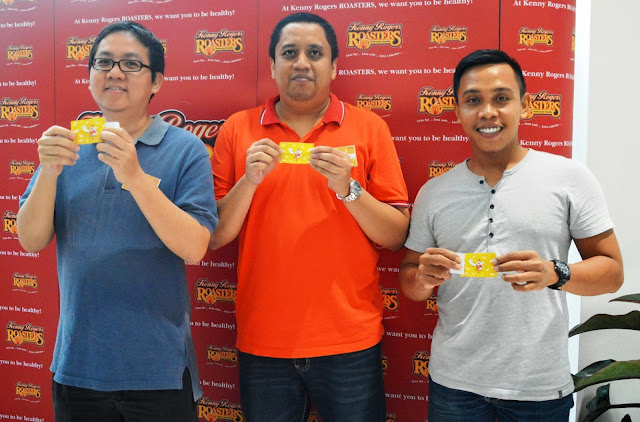