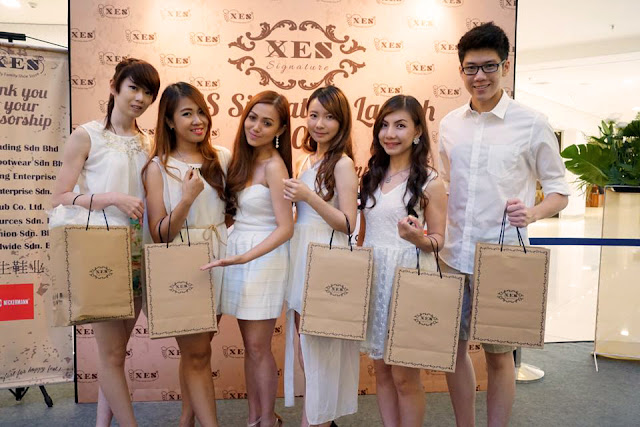 I being invited to attend XES 2015 new collection launching at Quill City Mall, Kuala Lumpur. XES is Malaysian local brand that aim to bring and provide luxurious and elaborate footwear. Inspired by Greece spirit of the classic and the artistic, this new collection themed “Tales of Olympus”. 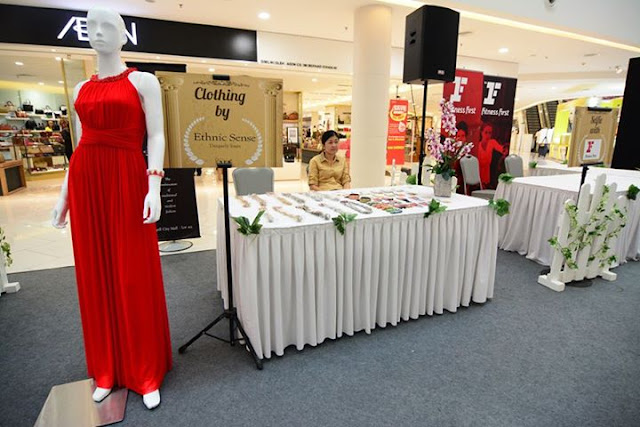 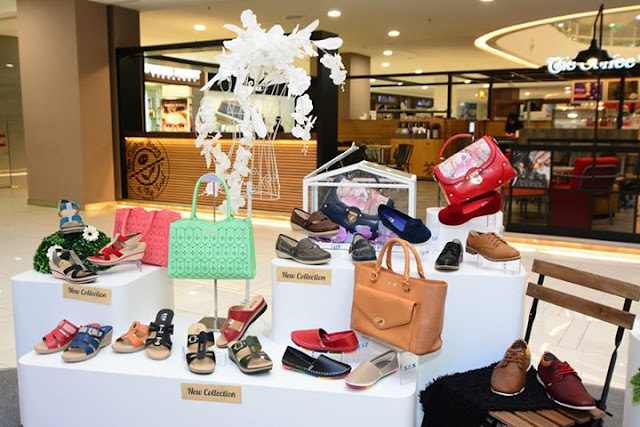 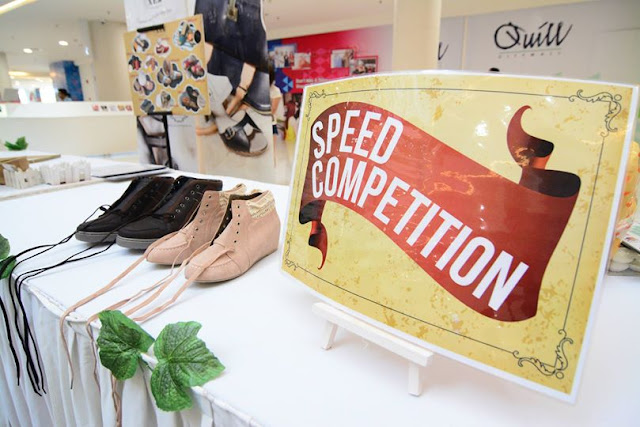 In the launching event, XES showcased 12 different design groups hailed with robust names such as Tales of Heart, Tales of Music, Tales of Enchantment and Tales of Belief. This collection design encourage women to wrap in the beauty and simplicity of the Grecian fashion. 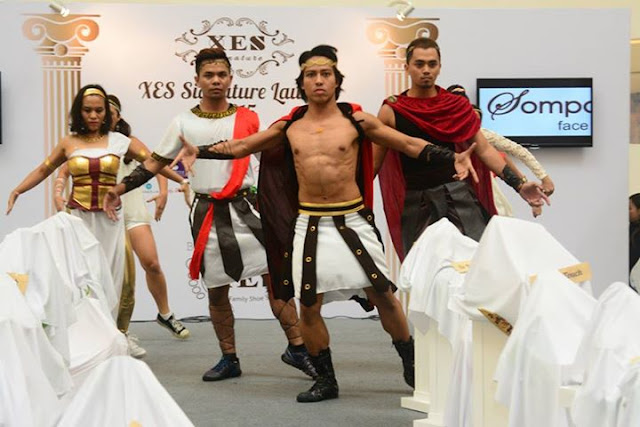 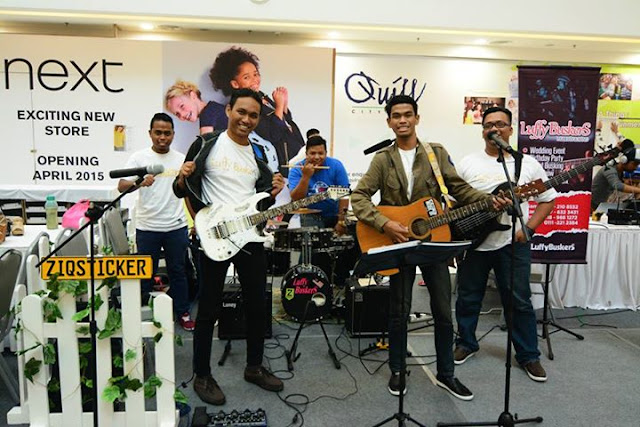 This event started with opening Gambit performance by Fitness First. Then, the revealed of the new collection by XES ambassador Mico Pun, which also the Miss XES Elegant 2014/15.Additionally, “Tales of Olympus” launch also unveiling of the XES Mascot in conjunction with XES celebrating its 13th Anniversary. 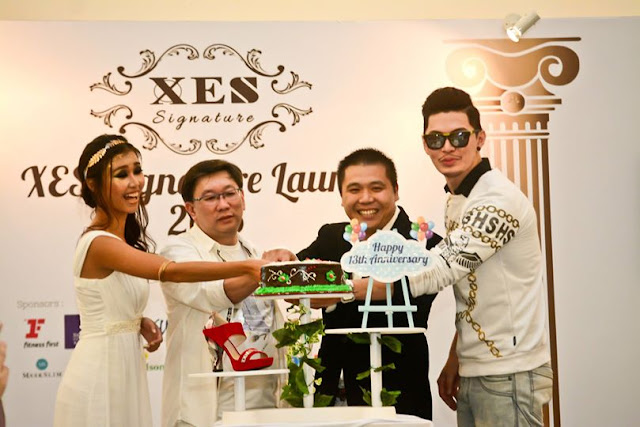 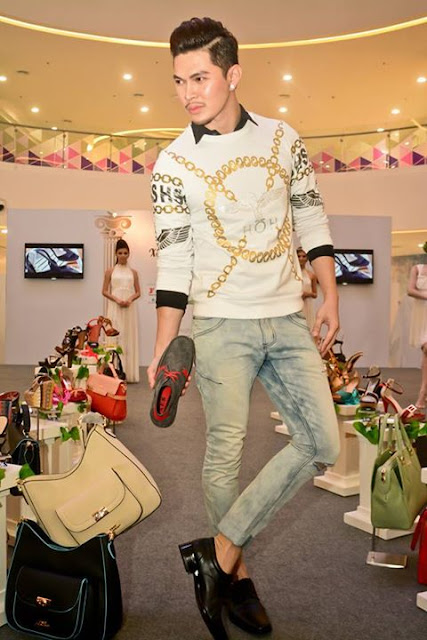 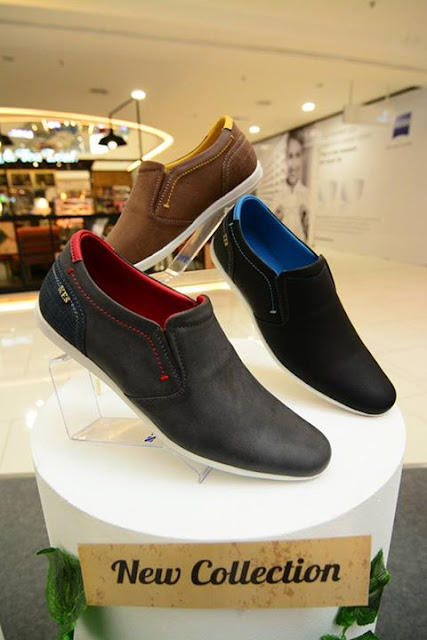 Before the event end, every guest giving a “Tales of Olympus” collection as appreciation. Everyone back home will a big smile on faces. Thanks to Sabrina for the inviting for this awesome launching event.

Now you also can purchase XES Shoes Online at www.lazada.com.my/xes/