作者： Unknown 十一月 24, 2013
The 4th edition, SHOUT! Award is proudly brought to you by Main Sponsor L’Oreal Paris. This Award gives recognition to those who have made great impacts and creative breakthroughs in the Malaysian Music, TV & film, radio and the social media scene. The SHOUT! Award 2013 was hold at Stadium Putra, Bukit Jalil that been air live on 8tv or channel 708 at 8.30pm. 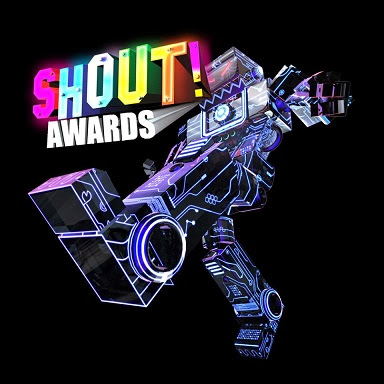 This year the SHOUT! Award has it first time having press conference and official launch on cyber space, Google+ hangout. The hangout session was hosted by Phat Phabes and Julie Woon. Also for the first time ever, WI-FI Tix were introduced in collaboration with the SHOUT! Award 2013 presenter Ninetology U9 together with Big Tree. This concept allowed viewers and fans to book exclusive seats by logging on via the SHOUT! Award WI-FI light boxes located around Klang Valley. 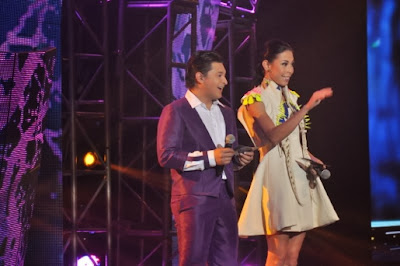 The SHOUT! Award 2013 was hosted by Razif Hashim and Natalie Kniese. There will also be an array of mind blowing performances going on. The most expectancy performance was Shane Filan, members of Westlife. What impressed me was Kuah Jenhan, a fresh new comedian makes fun about himself during his Comedy Sikit. They been revealing the most prominent personalities from various arenas crowed in 18 award categories. 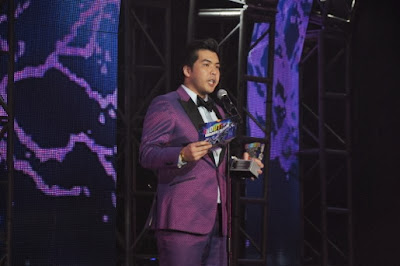 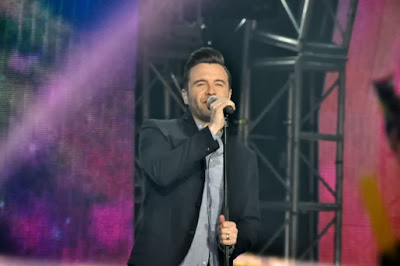