200 Lashes for Being Raped 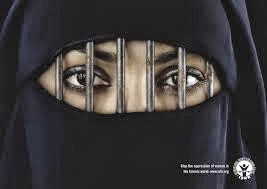 A woman was raped and beaten by seven men on 2006 while she was attempting to retrieve a photograph from a male high school student she knew. While in her acquaintance’s vehicle, two other men got in the car and drove the woman and her friend to a secluded area where five other men met them. It was in this remote area where all seven men raped the woman.

Sharia Court decided increase in sentence from 90 lashes to 200 along with a six month prison sentence tacked on for good measure. The KSA Ministry of Justice implied the victim's sentence was increased because her lawyer had spoken out to the world’s news outlets.

As carried by the government’s official Saudi Press Agency:
For whoever has an objection on verdicts issued, the system allows to appeal without resorting to the media. 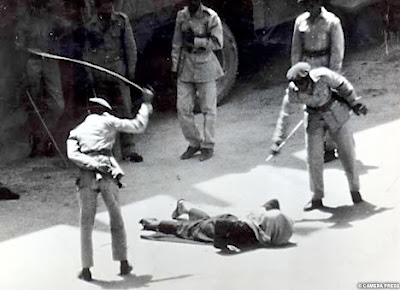 The Kingdom’s General Court determined the woman sat in an automobile with an old school chum to whom she was no blood relation; hence, she violated Islamic Sharia Law of gender segregation.

The lawyer pay price for his questioning
Abdul Rahman al-Lahem, victim lawyer has been confiscated his law license by KSA and summoning him to a disciplinary hearing. He also banned from further defending the woman.