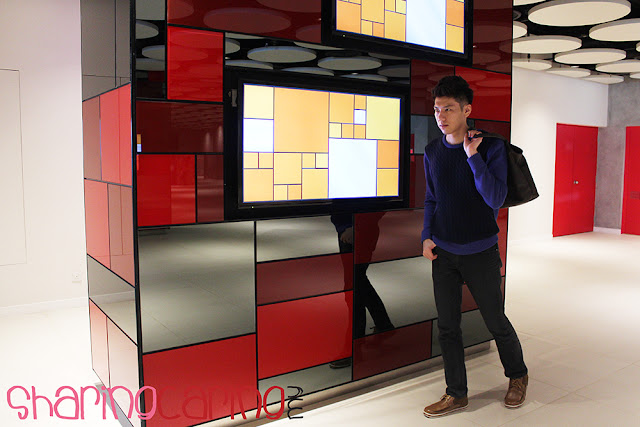 Resorts World Genting transformation that has taken place the last few years has seen great outcomes. It will not be too long now before the eagerly awaited Twentieth Century Fox World Theme Park is unveiled. Among the new features at Resorts World Genting are the new living spaces in First World Hotel. A new era has arrived in the form of Tower 2 Annex, an extension to Tower 2. 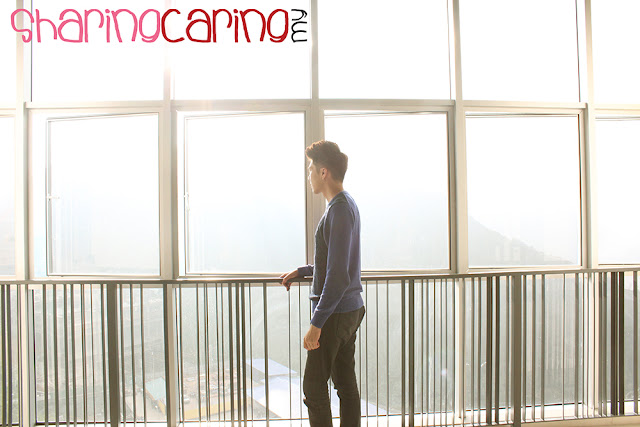 This marks a new milestone from the time the first wing of the hotel opened in 2000. Back then it was designed as a basic hotel providing comfortable, clean and affordable rooms. The First World Tower 2 Annex has undergone about one-and-a half years of planning and renovations at the cost of RM 300 million trendy and chic three-star hotel. 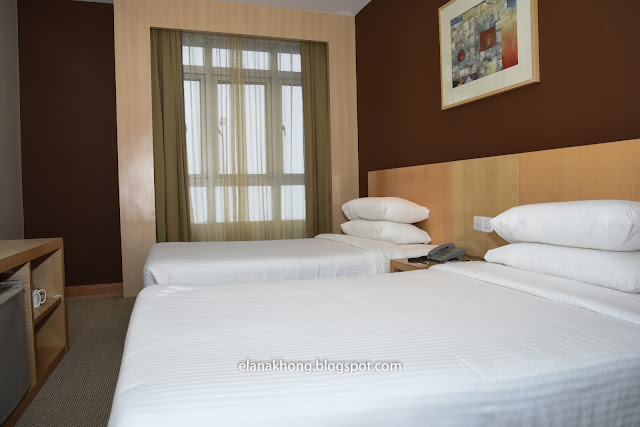 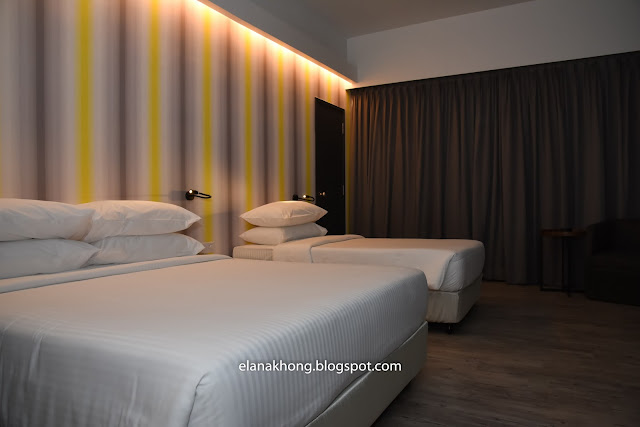 Phase One of the extension opened with 412 rooms and the balance of 874 is targeted to open soon, bringing the total to 1,286 rooms. The overall number of rooms at the hotel will ultimately be 7,351- making it one of the largest hotels in the world. 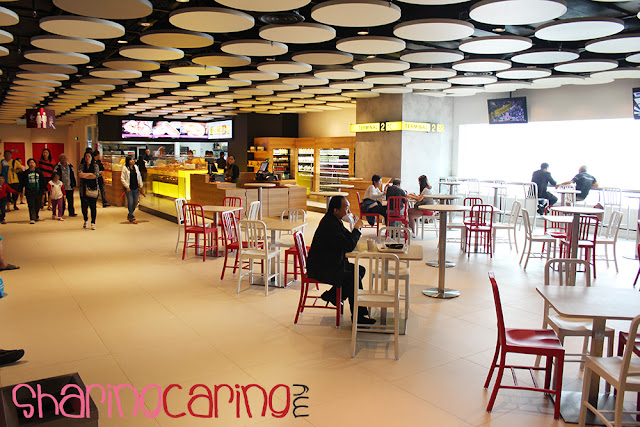 From the moment the guest walks into the hotel, they would be impressed with the contemporary setting in the lobby, complete with 3D television visuals, chill music and a designer’s feature wall. The signature Terminal 2 Café located in the lobby from 7.30am to midnight. Offering complimentary wi-fi, it is designed for those who are on the move but also have 48 seats for those wanting to dine in. 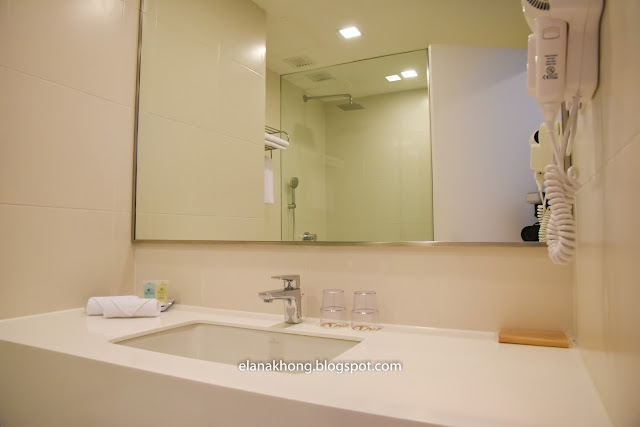 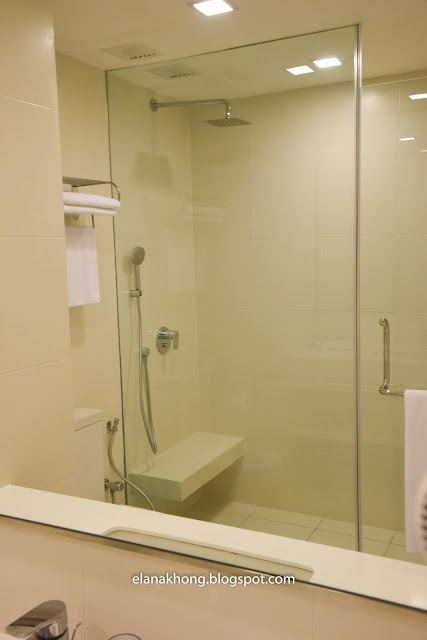 Combining Tower 1 , Tower 2 and now Tower 2 Annex, check-in is made more efficient with the E-Kiosk self check-in & out system. Customers who have pre-paid advance booking can check-in via E-kiosk by using their membership cards, MyKad or Passport. 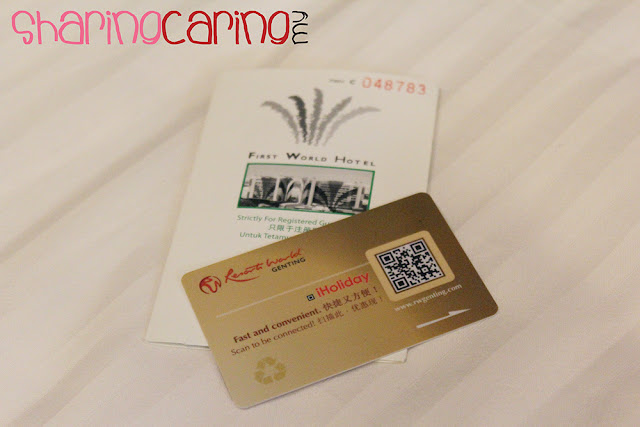 The new annex makes better use of space, compared to the initial two towers of First World Hotel. Frosted lime green glass walls act as dividers between the toilet, shower and sink, and the wooden floor has a warm sand colour. The rooms come with either single beds or a double, and an open hanging cupboard provides storage space. 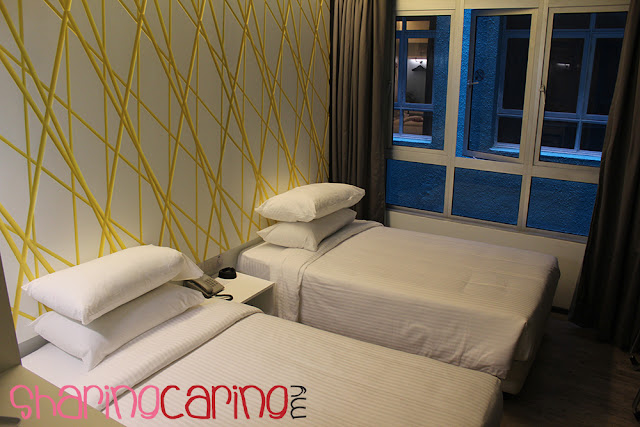 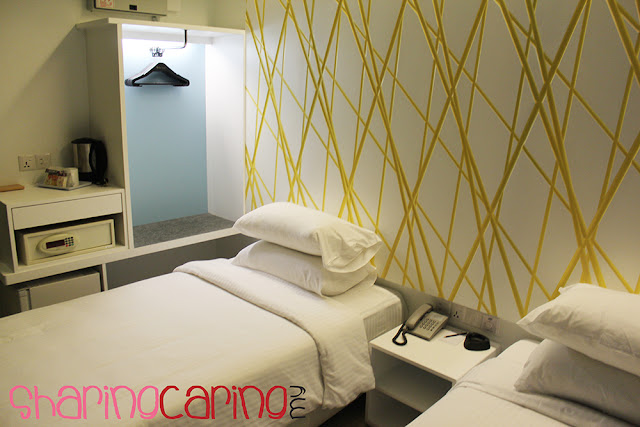 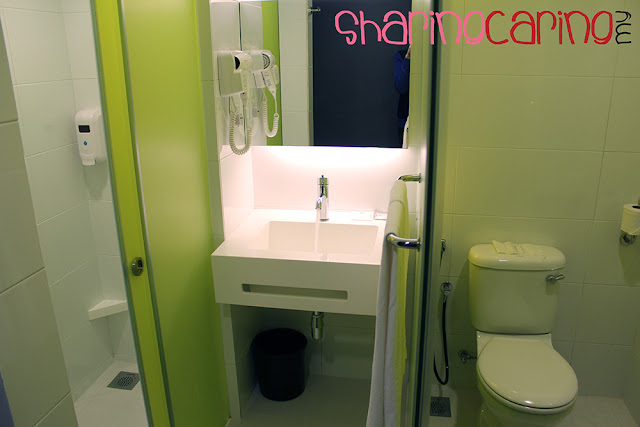 The Tower2 Annex has altogether 1286 rooms that offer brand new rooms with new names such as XYZ deluxe and XYZ Triple. The size of these rooms is average 170.70 sq ft. The difference between these two rooms is the amenities. XYZ Deluxe room offers either two single beds or one queen bed whilst XYZ Triple offers one single and one queen bed. XYZ Triple is ideal for a family or party of three. 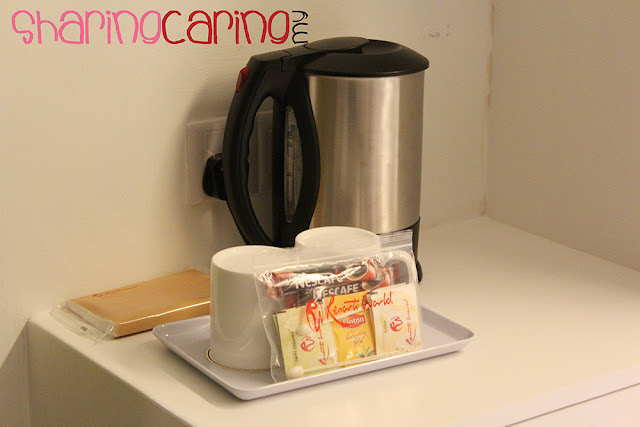 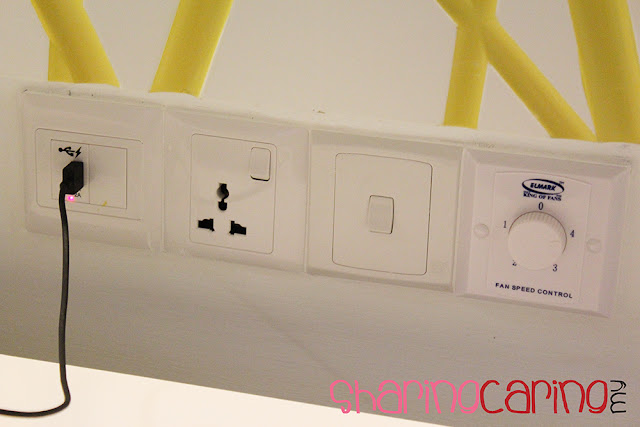 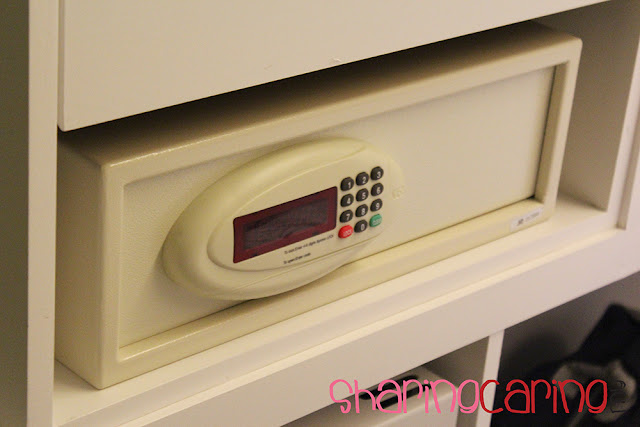 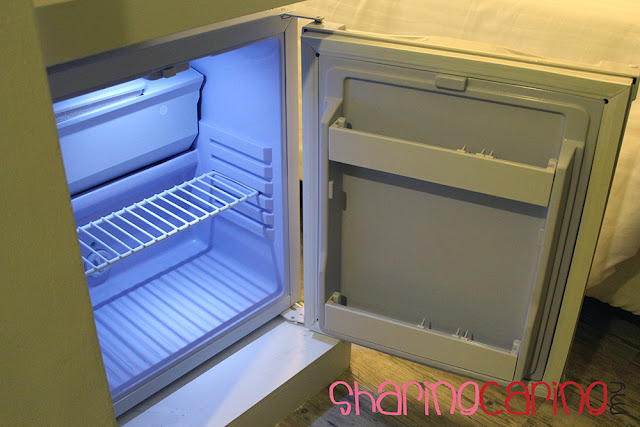 For refreshments, the usual kettle with tea and coffee making facilities await on a spacious bench top. Other features that ensure convenience and comfort include a 32” flat screen television with in-house and local channels, telephone, mini fridge and large laptop-sized in room safe plus hair dryer, international socket and USB powered lan access point.  At the bathroom, there is separate standing shower and toilet that comes with 3- in 1 liquid soap, shower cap, sanitary bag and soap bar.