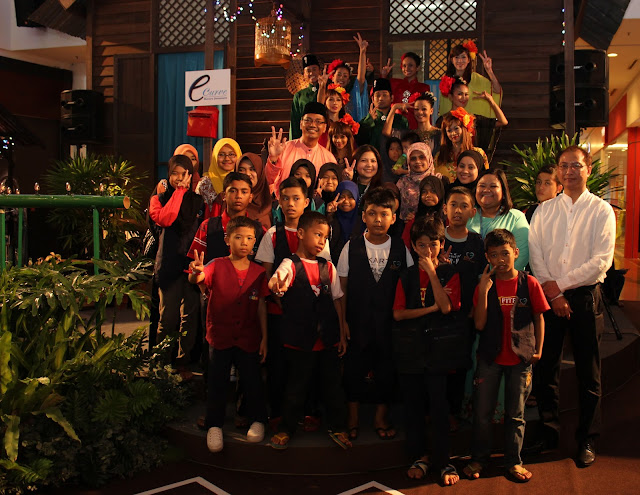 With Hari Raya Aidilfitri around the corner, festive excitement is in the air at eCurve. Not forgetting the meaning of the Bulan Puasa, generousity and giving back, the mall reached out underprivileged children and young teenagers from Rumah Titian Kasih, Kuala Lumpur. 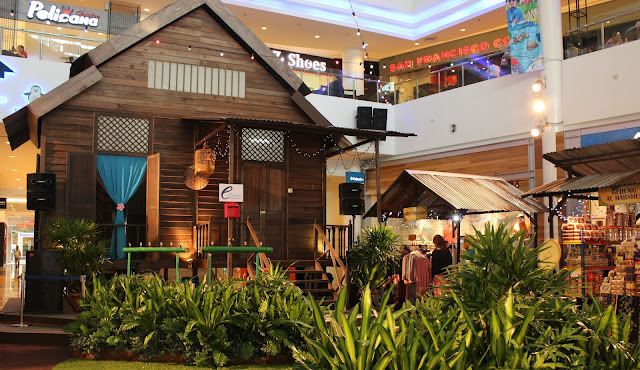 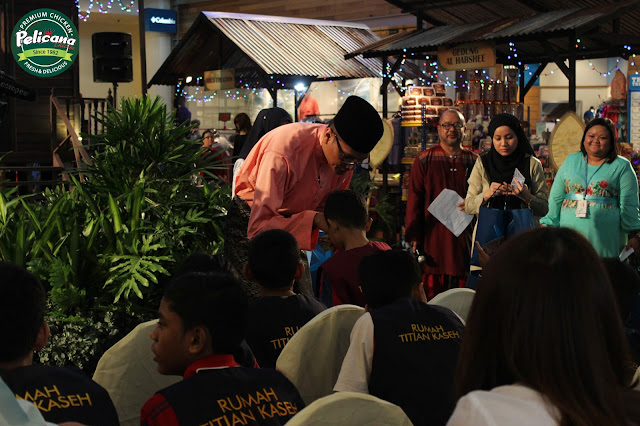 The 18 kids along with their caretakers were surprised with a special viewing of the newly-released Minions movie at Cathay Cineplex. Laughter filled the theatre hall as the young ones were entertained by the antics of the hugely popular Minions characters. 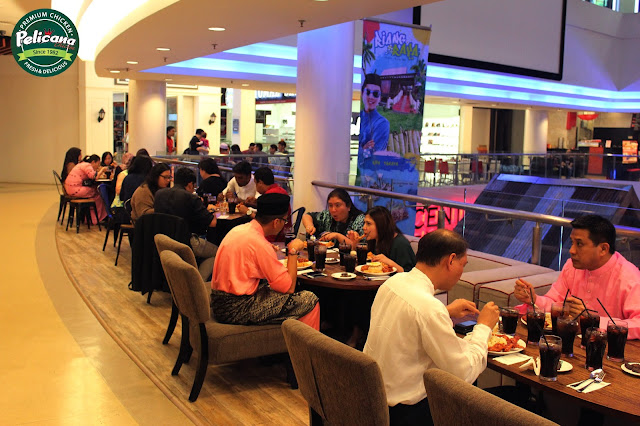 Following the movie, the kids were then ushered to eCurve's Centre Atrium. The charming kampung scene, it its modest Malacca-style kampung house and wooden pangkin, not to mention the Raya decorations surrounding the area. 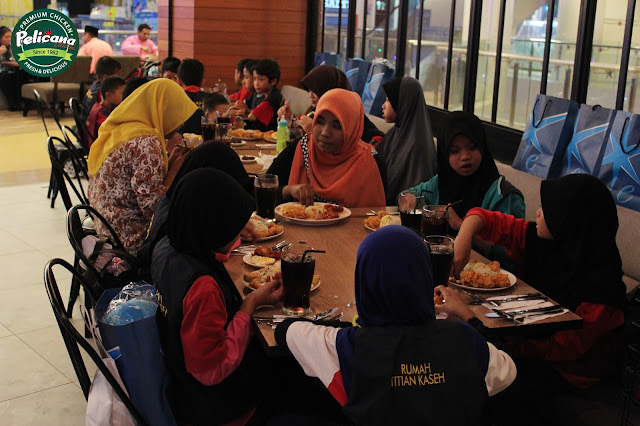 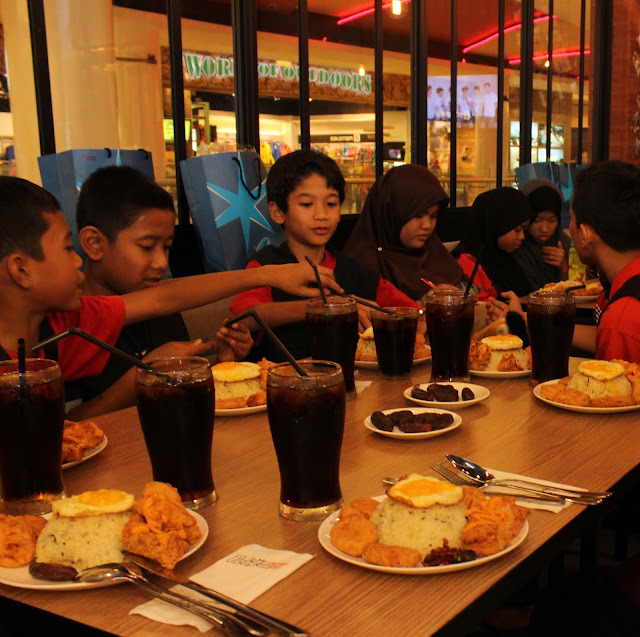 The evening continued with the event highlight, a live performance titled 'Riang Raya Musical' click on the link to view a short video that I recorded using instagram. Exuberant performers dressed in colourful, stylish costumes put on a thrilling show for the kids as they danced and sang about the joys of celebrating the Raya holiday. 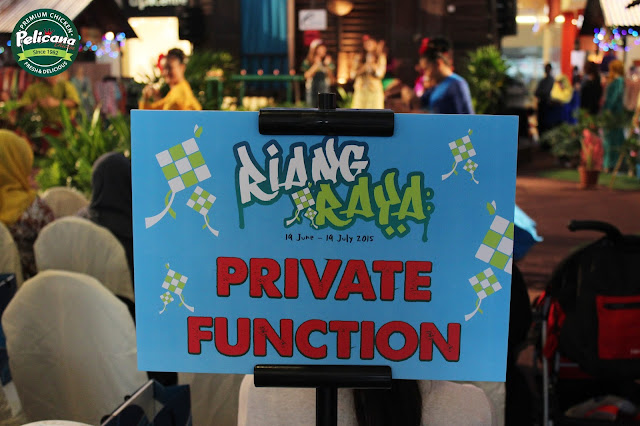 To cap off an unforgettable evening, the kids were presented with Duit Raya and goodies bags courtesy of eCurve, before enjoying a delightful Buka Puasa spreed co-sponsored by Pelicana Chicken. 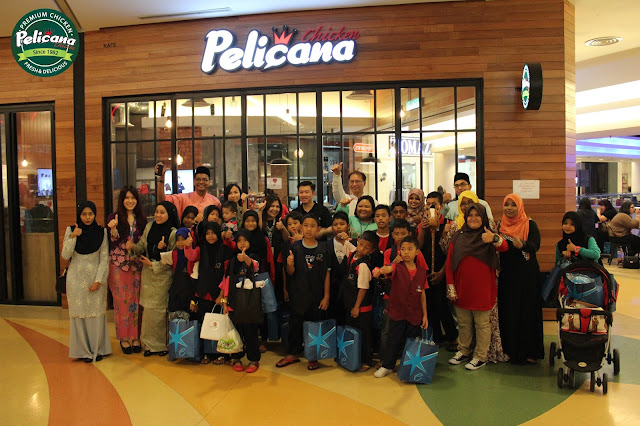