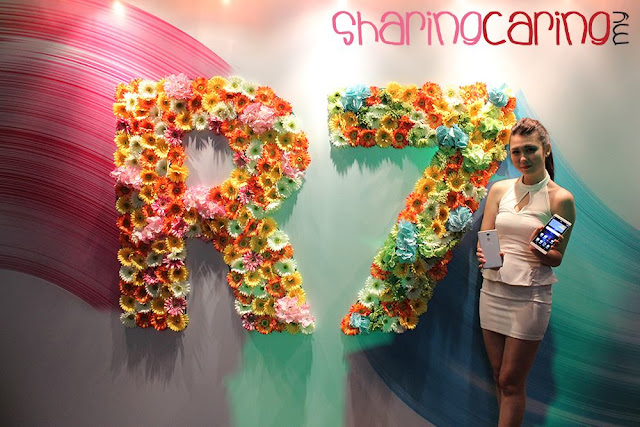 OPPO, the global electronics and technology service provider, launched two of its long-awaited R7 series, namely the OPPO R7 Plus and OPPO R7 Lite. According to OPPO Malaysia Headquarter, the company is only bringing the gold version of R7 Plus to Malaysia for the launch. 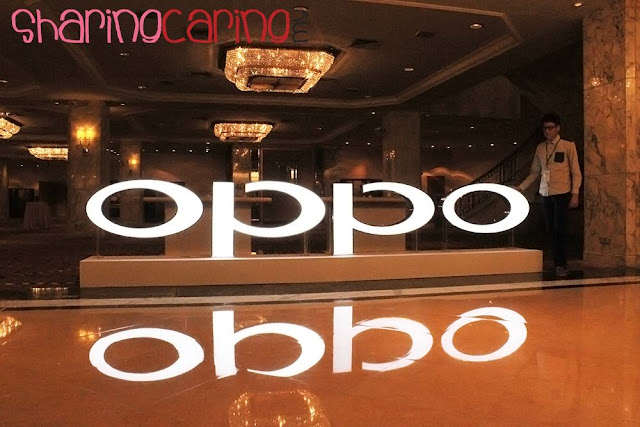 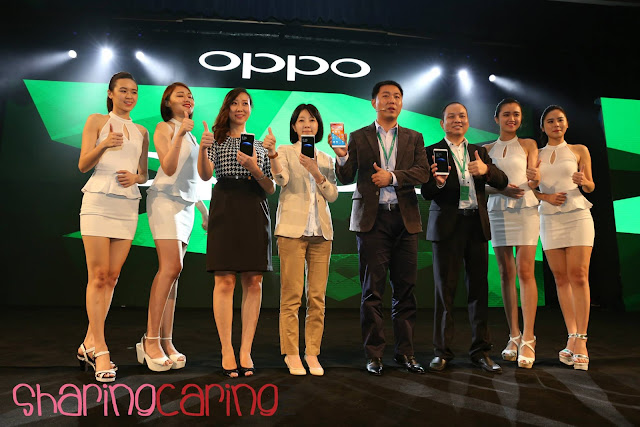 Known for its unique designs and cutting-edge features, the OPPO R7 Series is inspired by the design of a violin. Boasting a 2.5D Arc Edge display with a subtle curve on the edge of the screen for both models, the design aims to provide a more comfortable grip while giving it an artistic appearance. 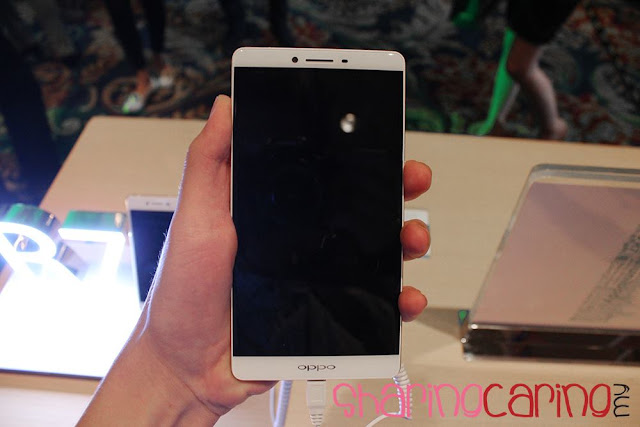 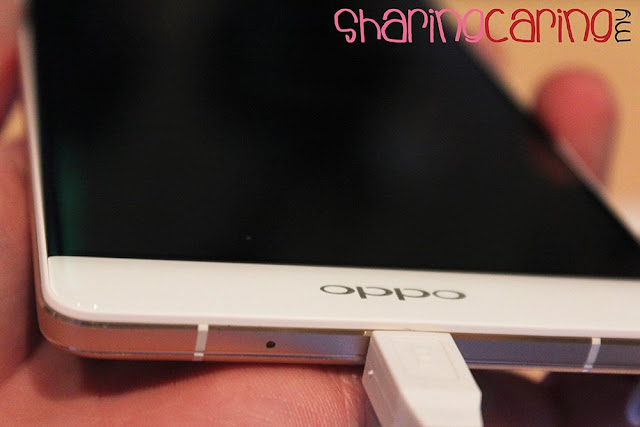 OPPO R7 Plus is elegantly designed with a full metal unibody that fits perfectly in one’s hand, sits perfectly at the dimension of 158.18mm X 82.3mm X 7.75 mm. Moreover, the phone is equipped with the VOOC Flash charging system, the best charging solution available today, which reduces charging time up to 50 per cent for the 4,100mHA large capacity battery.  Built-in with a 13-megapixel rear camera and an 8-megapixel front camera. Consists of a 6-inch 16M AMOLED colour display with a full HD 1920 X 1080 pixel resolution, the OPPO R7 Plus is powered by a 64-bit Octa-Core Qualcomm’s Snapdragon 615 processor clocking at 1.5GHz and is mated to a 3GB RAM. 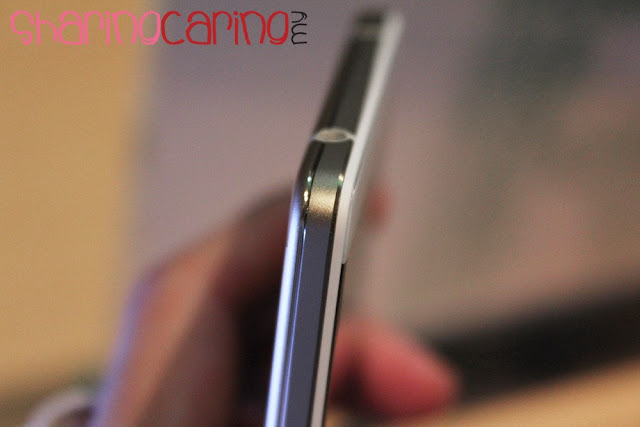 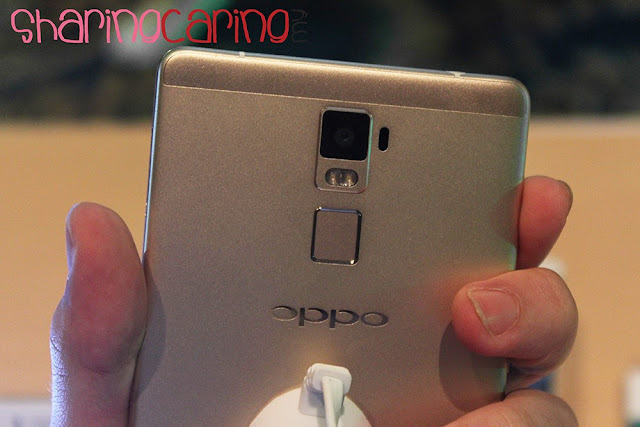 OPPO R7 Lite is a smaller version that operates similarly to the OPPO R7 Plus. In addition to the full metal unibody, 2.5D curved screen, and processors, the lite version is made up with a 5-inch 16M AMOLED colour display that sits comfortably at a dimension of 143mm X 71mm X 6.3mm. OPPO R7 Lite is also equipped with a 13-megapixel rear camera and an 8-megapixel front camera. This includes the anti-shake optimisation, Contrast Detection Autofocus (AF) and the new Phase Detection Auto Focus (PDAF). 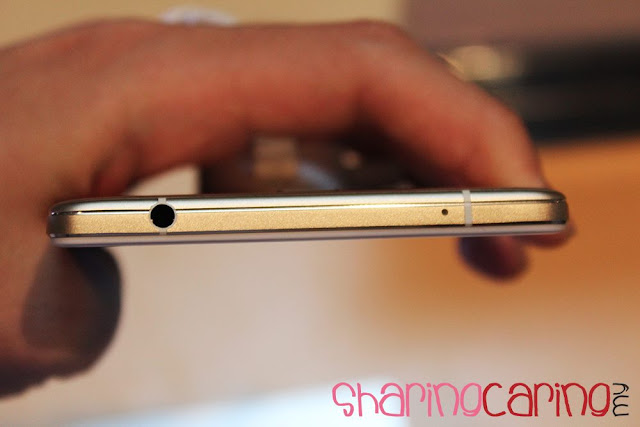 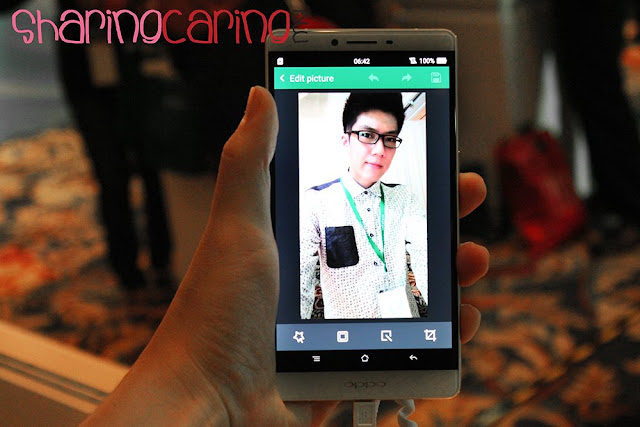 The OPPO R7 Plus and OPPO R7 Lite retail at RM1,998 and RM1,298 respectively. Both models will be available for pre-orders in stores and on the website beginning Sunday, 11 July 2015.