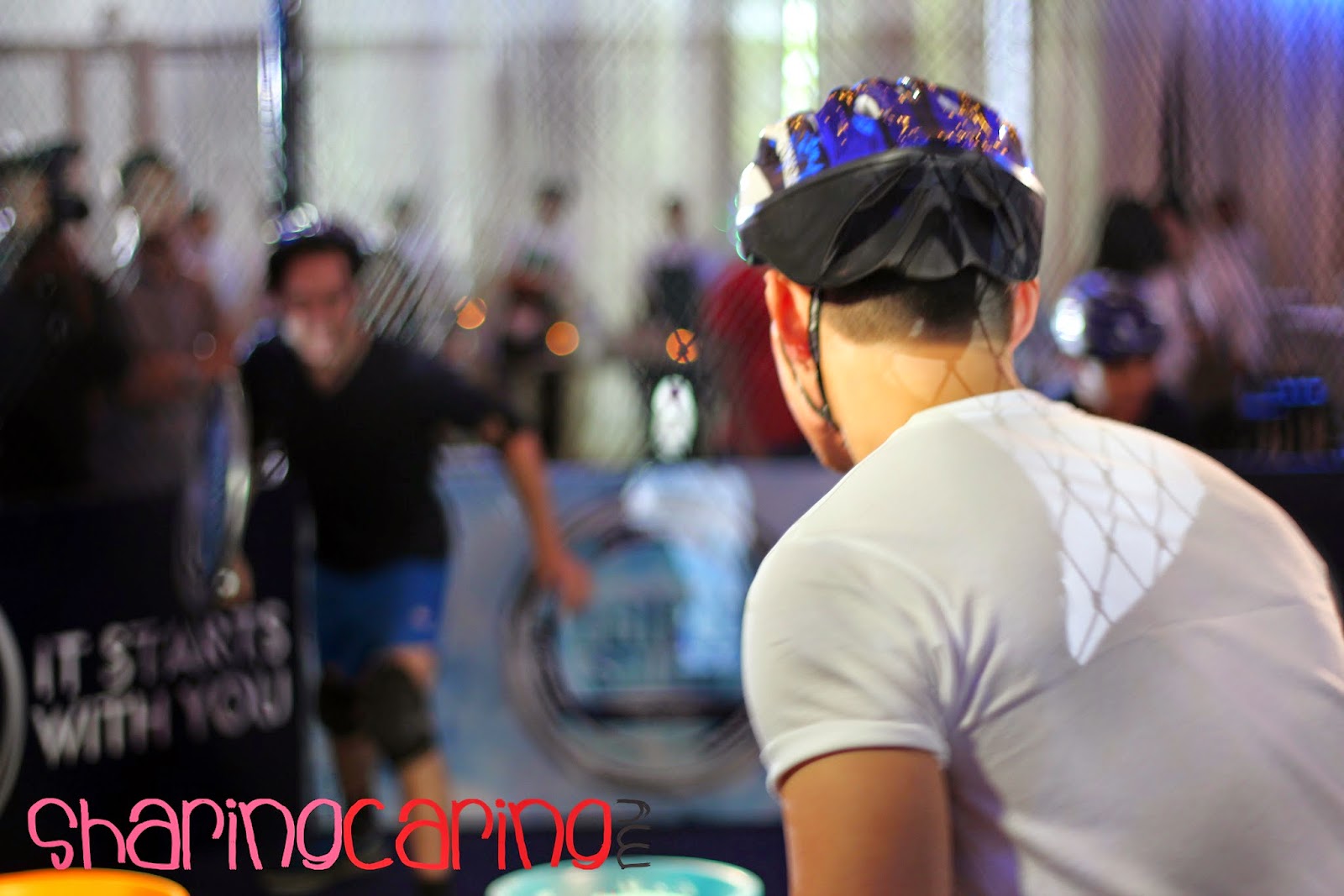 For centuries, men have been faced with body odor during hot weather and active lifestyles. Sweat causes sticky underarms and uncomfortable feeling which also leads to bacteria accumulation. NIVEA understands that sweat, bacteria and body odor are the common issues faced by men and these problems affect their self-esteem.  Today, with NIVEA MEN Cool Kick, men will get Triple Protection. It contains cool care formula that provides maximum cooling & long lasting freshness to the underarm. 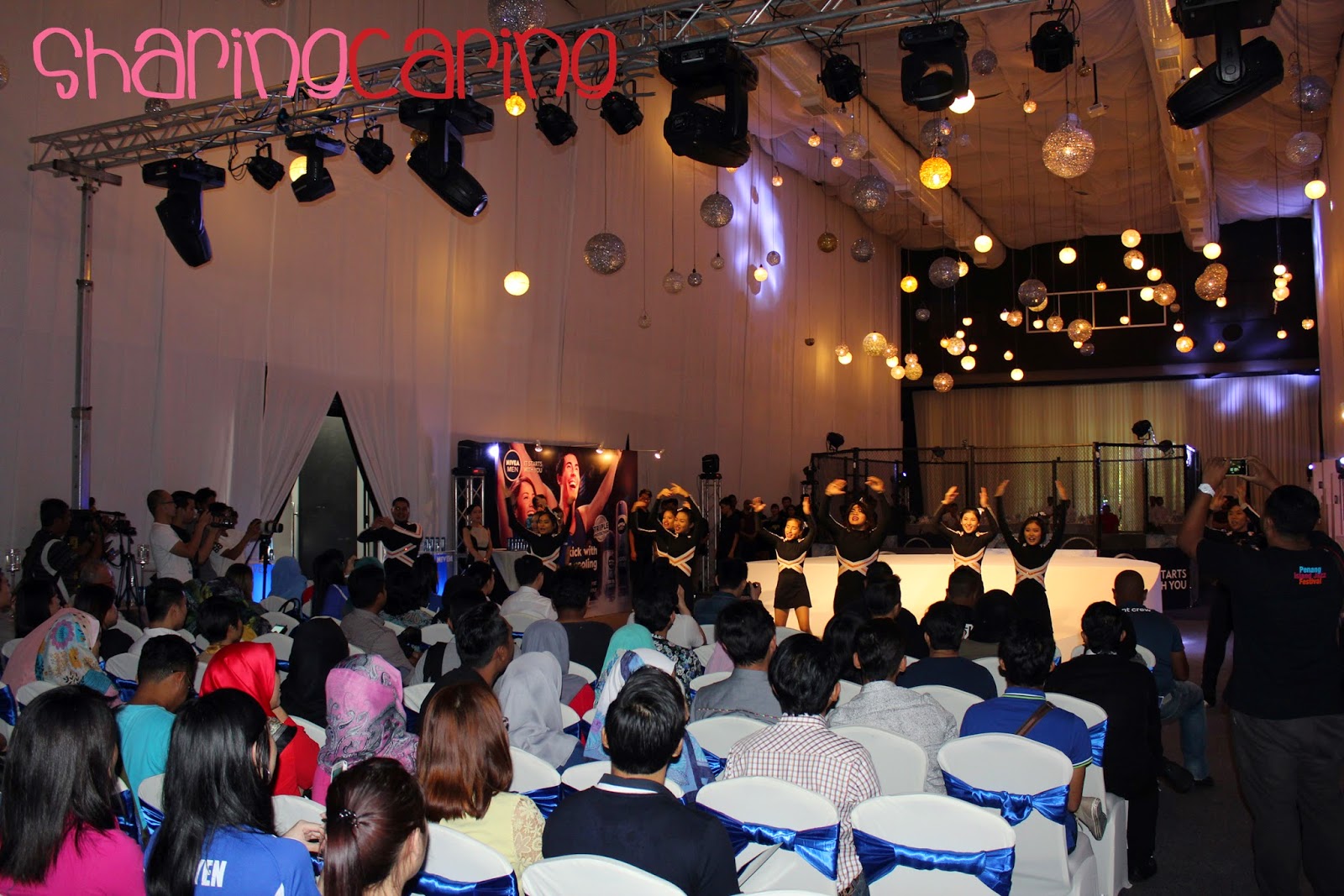 NIVEA has embarked on its Cool Kick - Triple Shield Campaign - a campaign that is designed to put the everyday man to the test be it digital or an on the ground battle. Consumer can participate in the game digitally by playing Triple Shield online game through NIVEA MEN Malaysia Facebook account at www.apps.facebook.com/tripleshield/ where prizes worth RM80,000 are up for grab. Contest period is from January to April 2015. 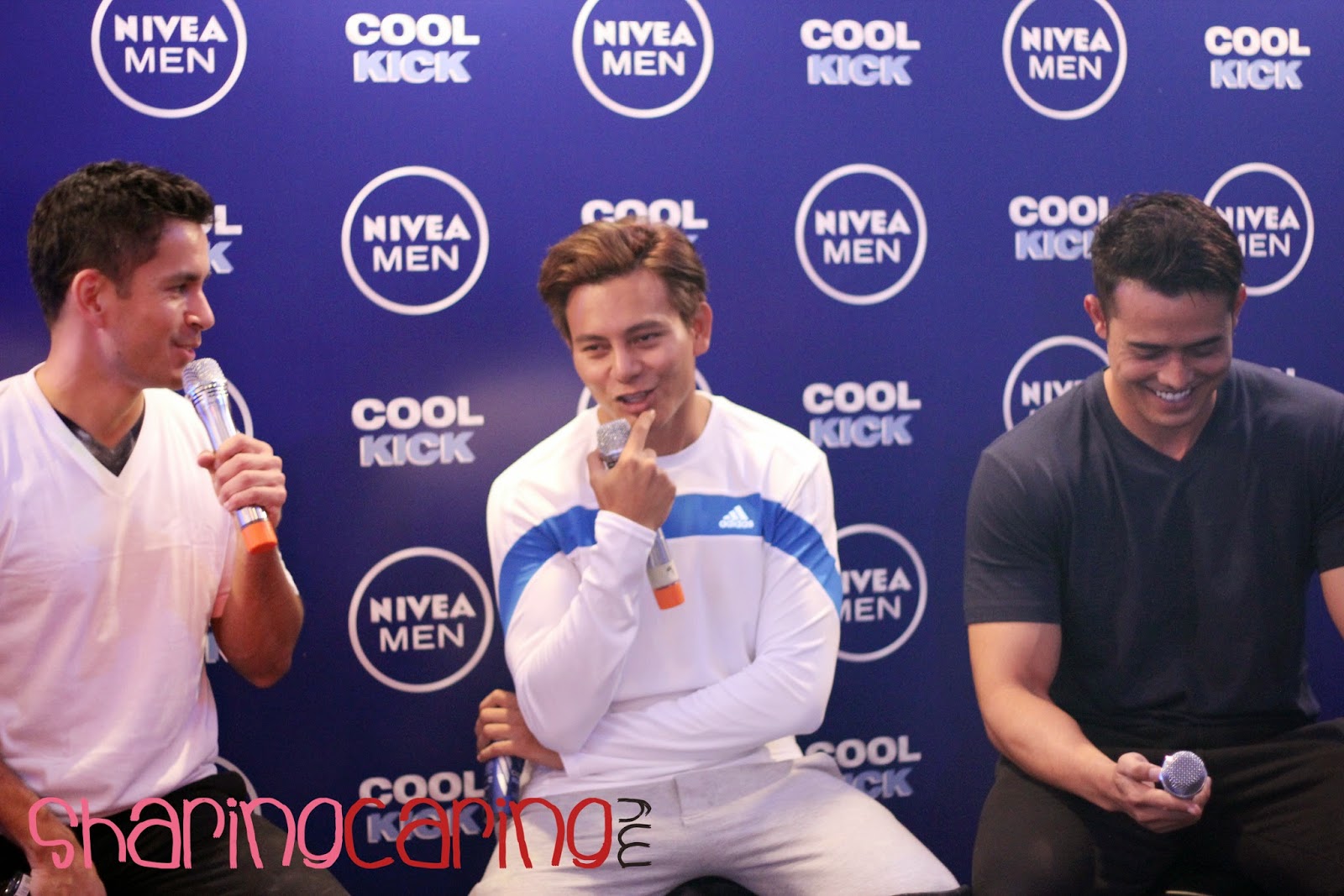 Besides the digital campaign, an on ground battle is also scheduled to take place from 11th to 12th April at Sunway Pyramid Blue Concourse where 64 teams from diverse colleges will battle over 2 days to win prizes worth RM50,000. 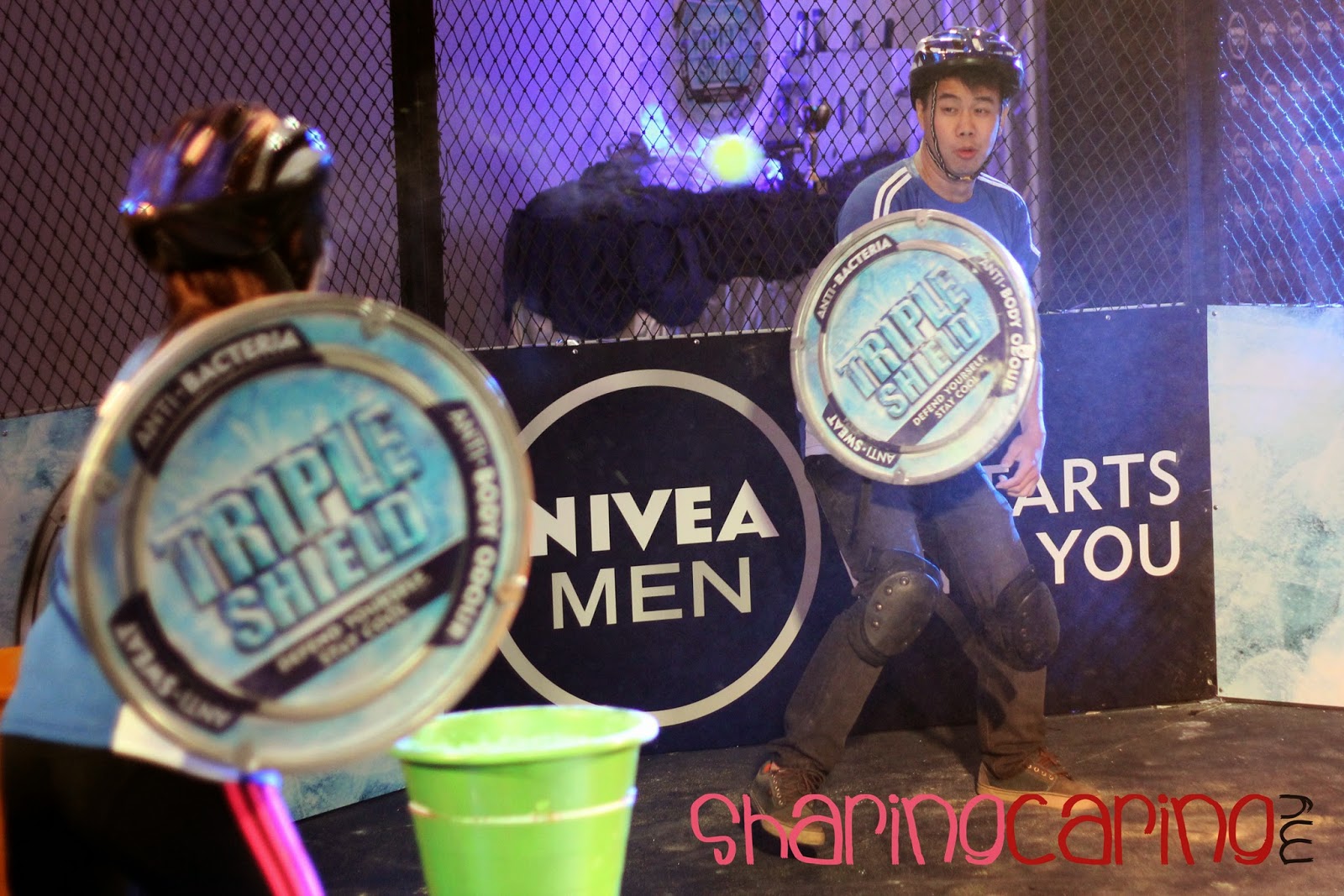 The Triple Shield Game is not only for fun but to also highlight 3 common threats that most men dwell with and will affect their confidence in real life. The game which is inspired from the dodge ball game requires team members of 3 to defend themselves from 3 balls attacked by the opponents. At the end of the game, the team that manage to defend themselves the most from the 3 threats using the triple shield will win and proceed to the next round. 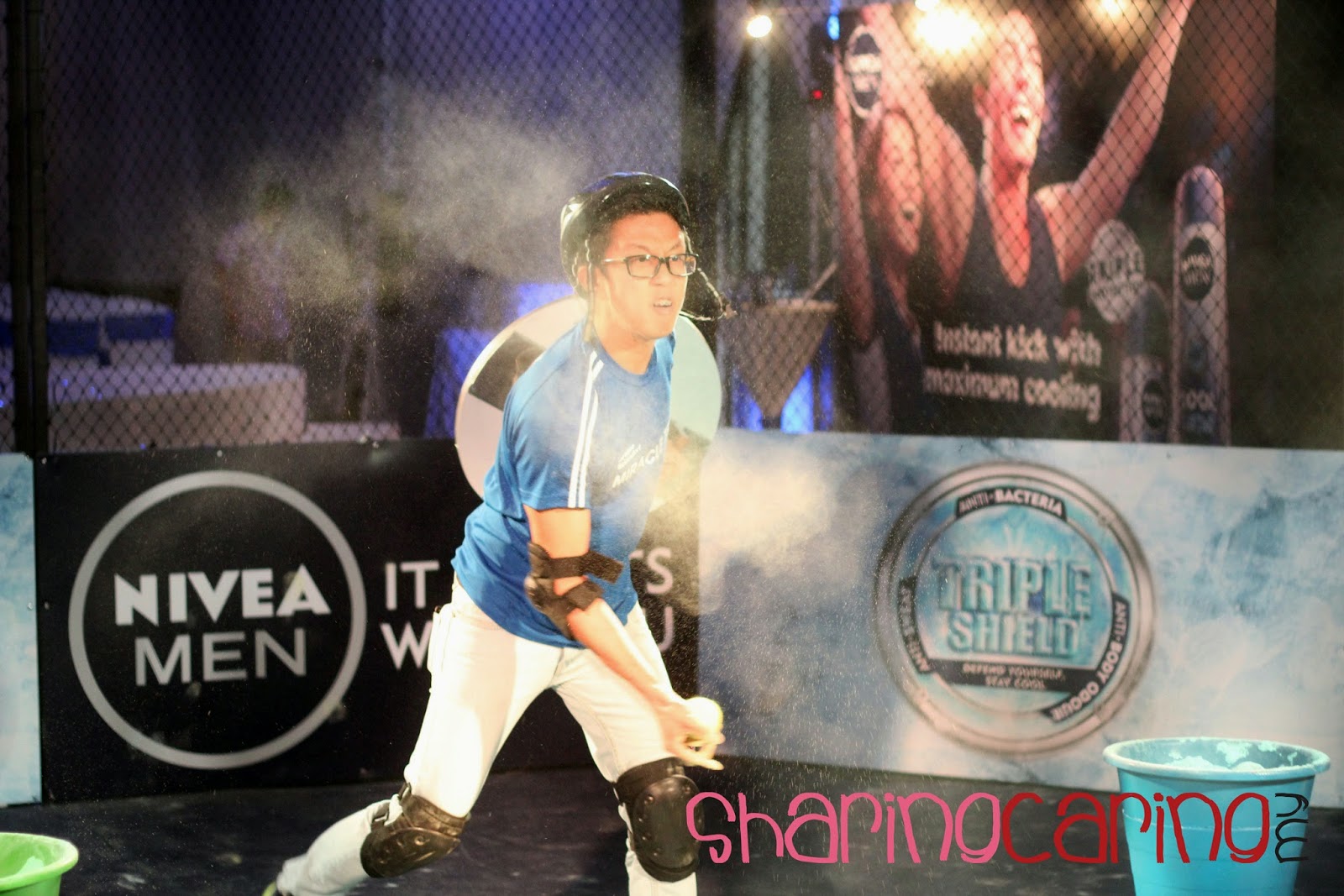 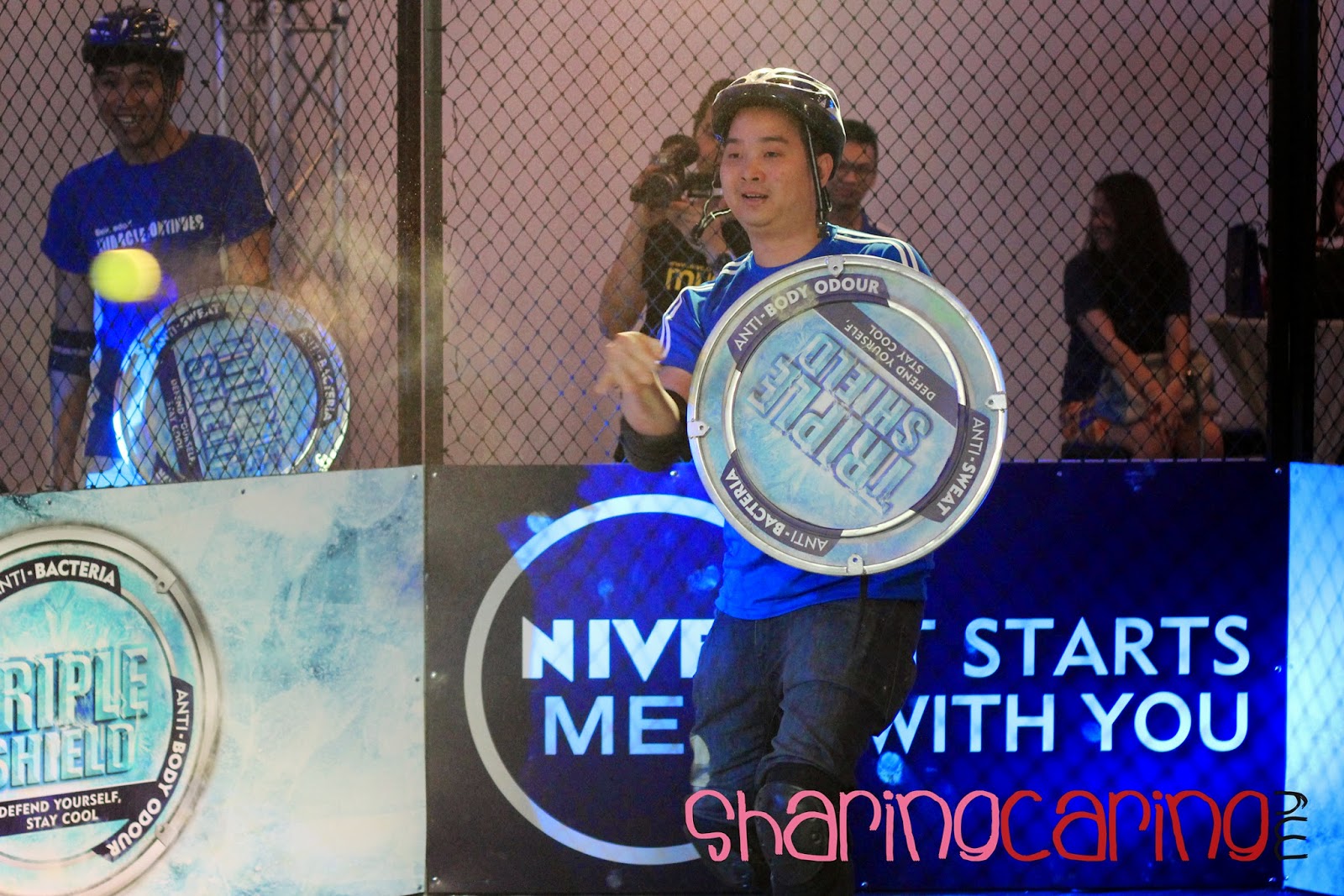 NIVEA MEN Cool Kick is formulated to provide triple protection from sweat, bacteria and body odor. It contains cool care formula that provides maximum cooling and long lasting freshness to the underarms even during hot weather. 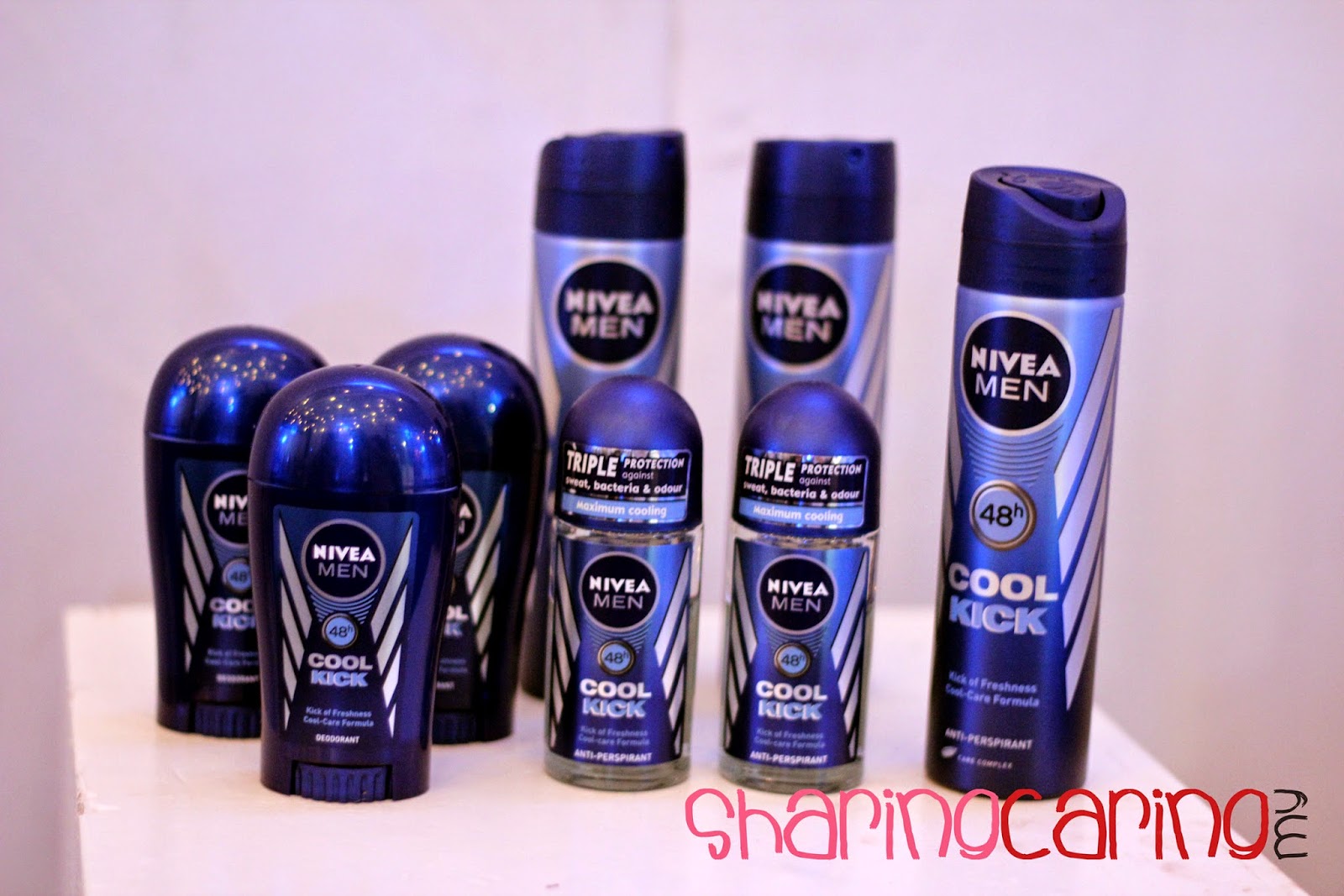 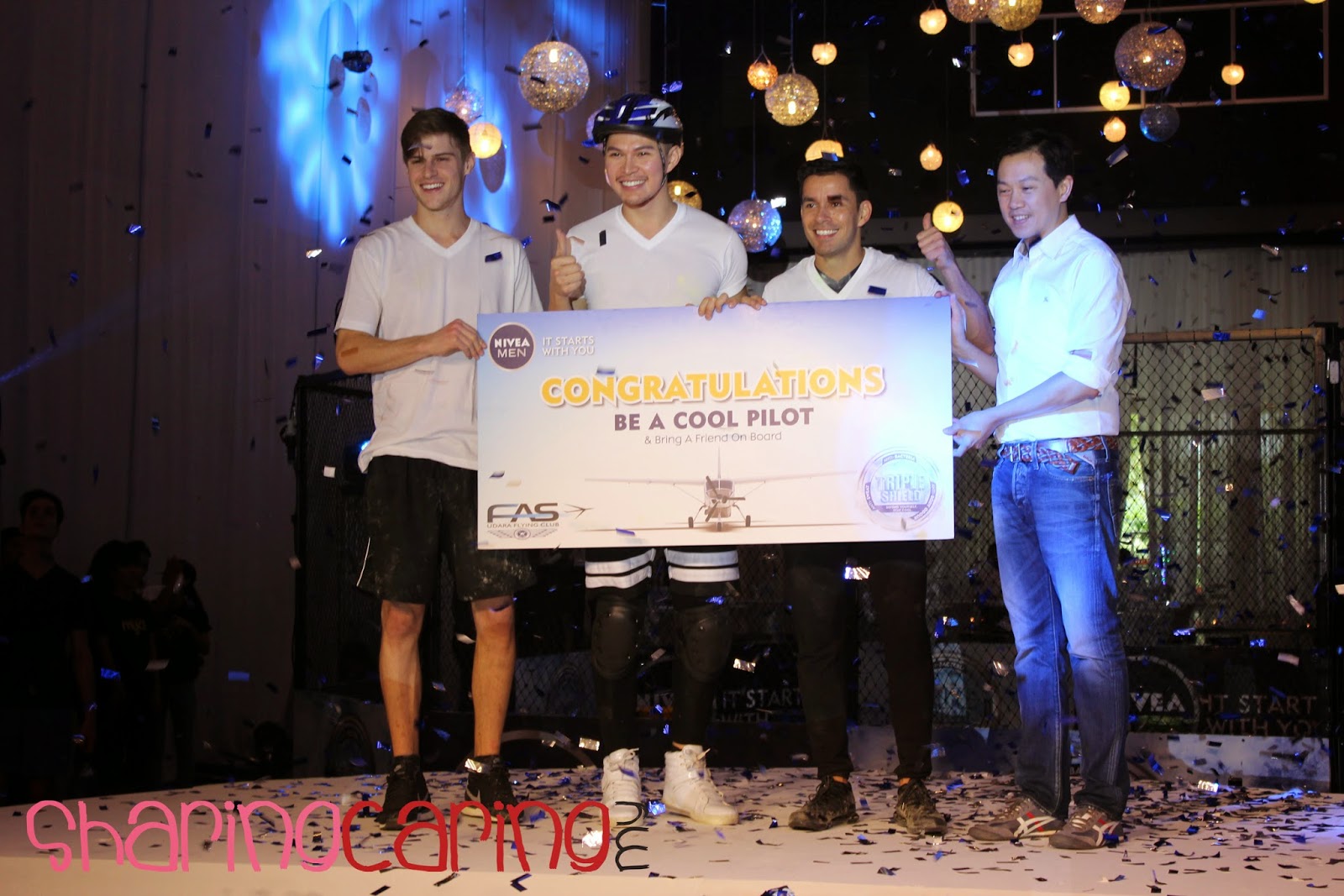 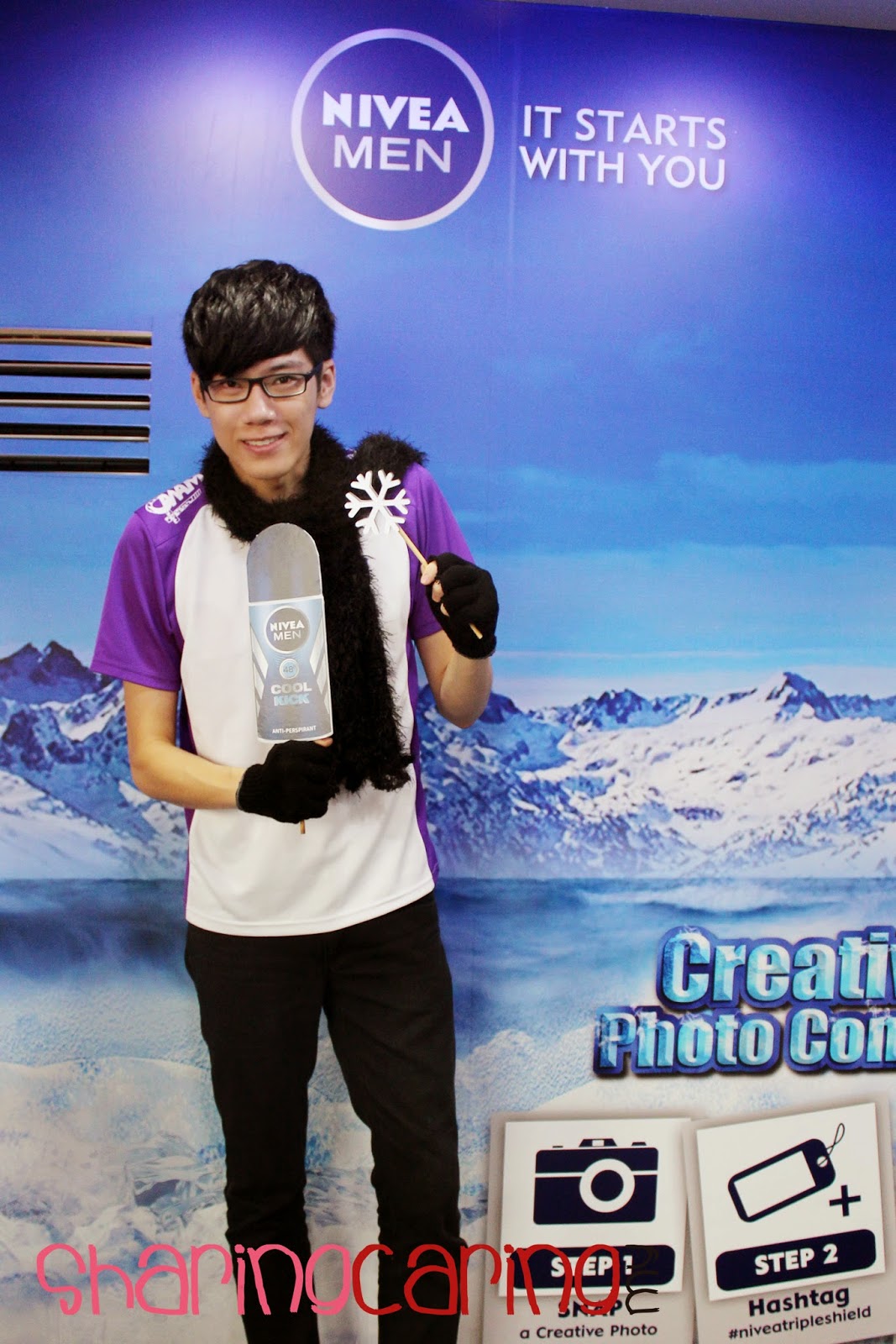