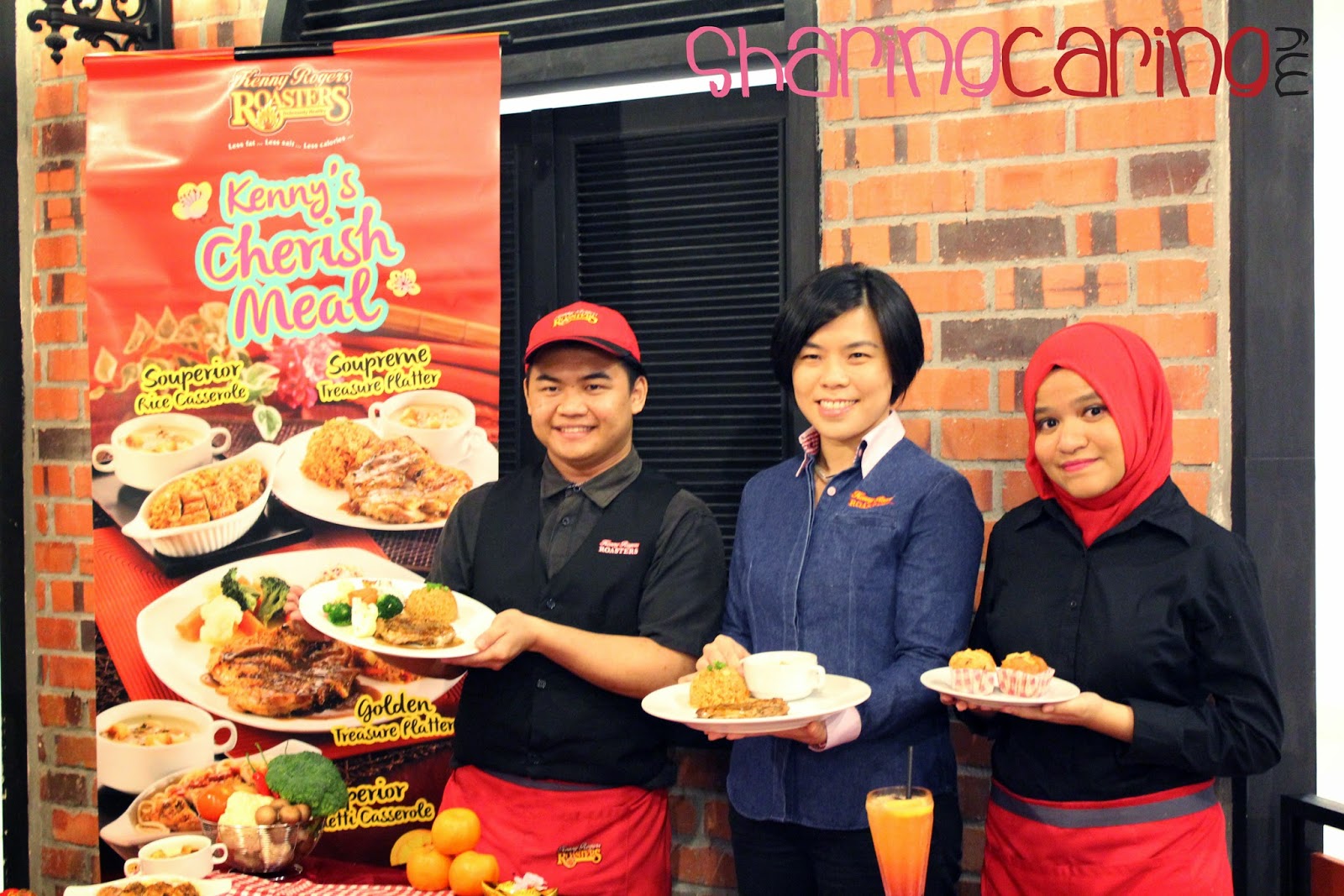 Often referred to as “Black Gold”, the legendary black pepper has been revered since ancient times. The rotisserie chicken experts at Kenny Rogers ROASTERS (KRR) have perfected the art of using this nutritious ingredient to create its signature Grilled Black Pepper Chicken, which is now available for a limited time in four enticing meal variations as part of its “Kenny’s Cherish Meal” offering. 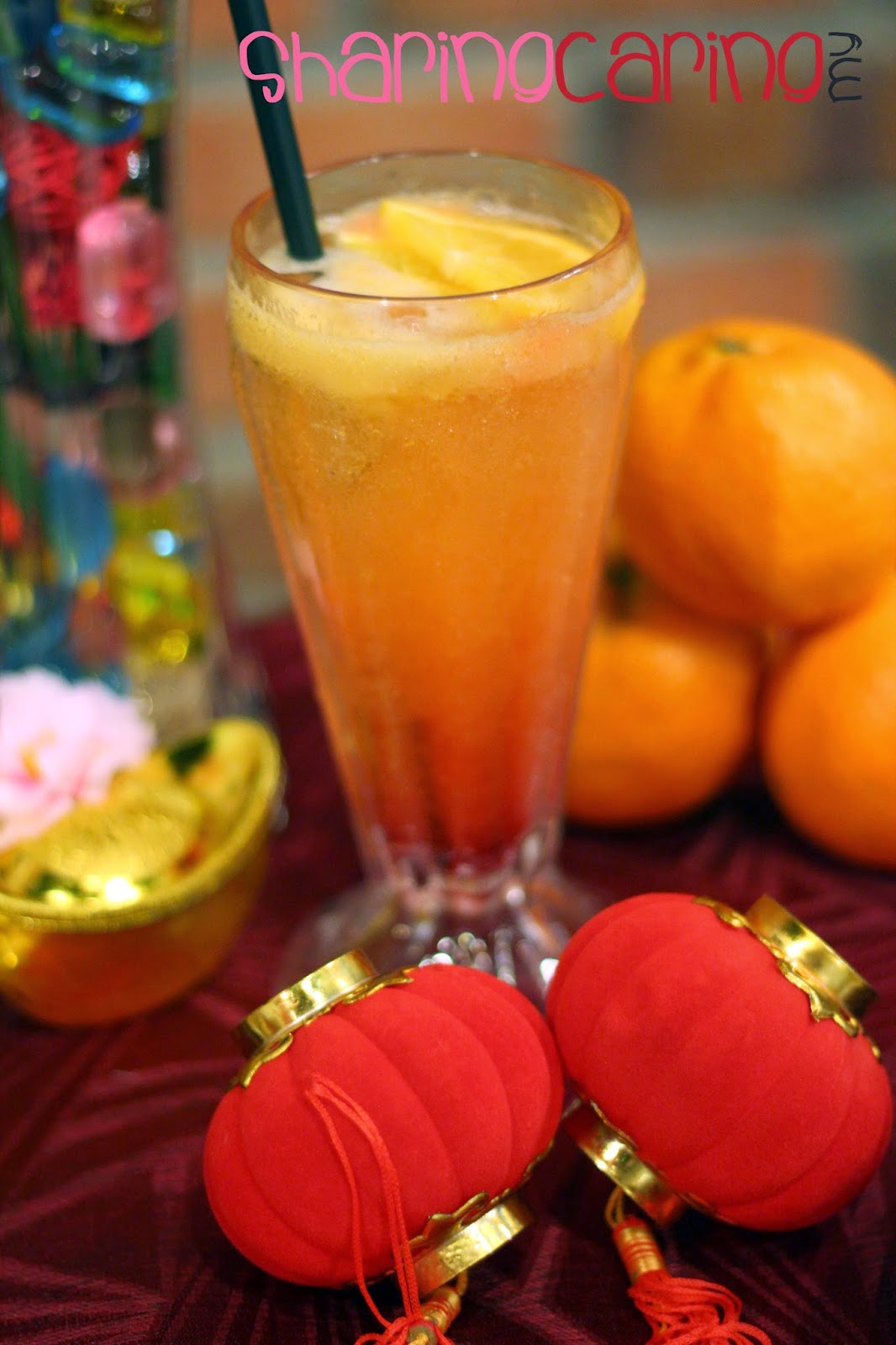 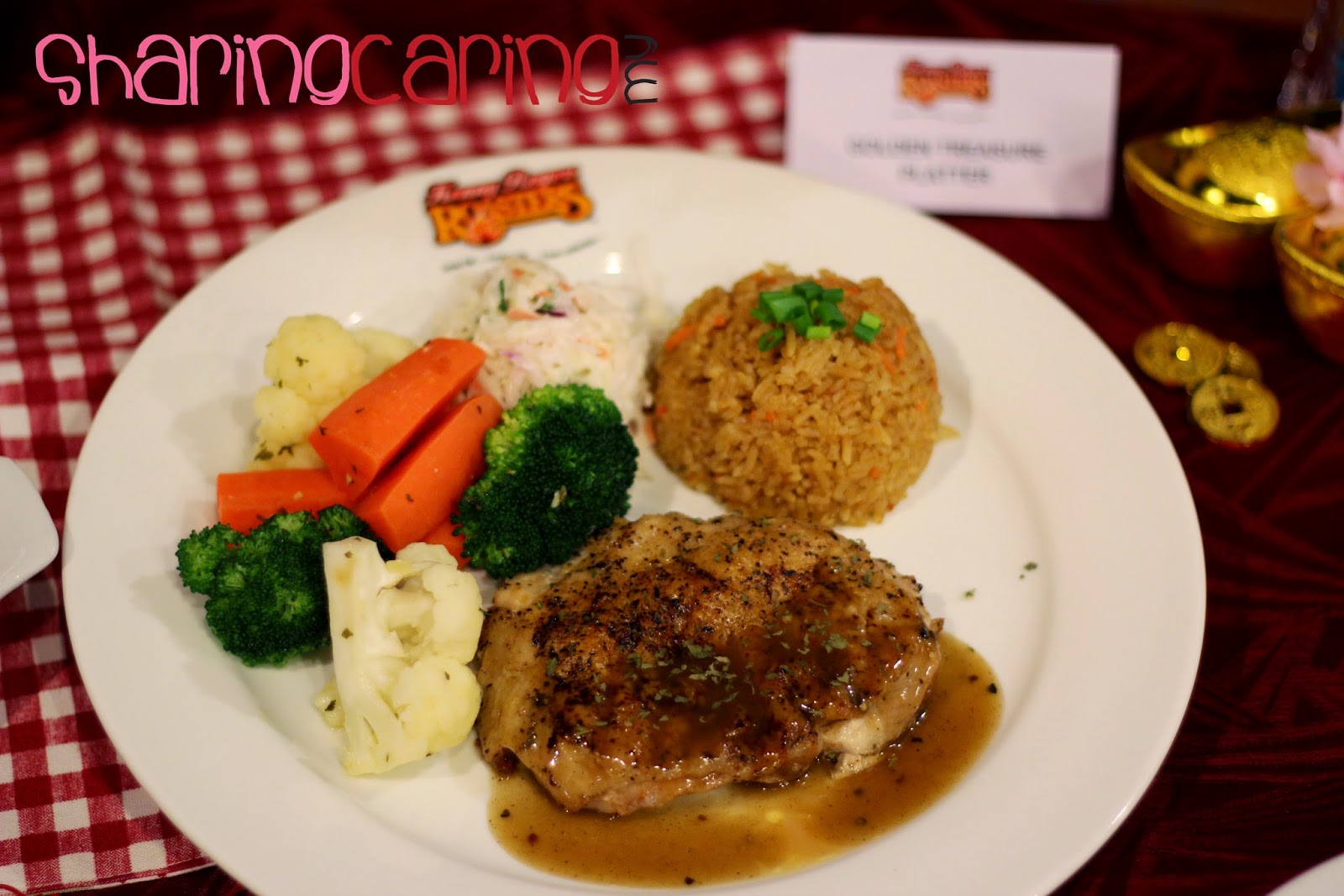 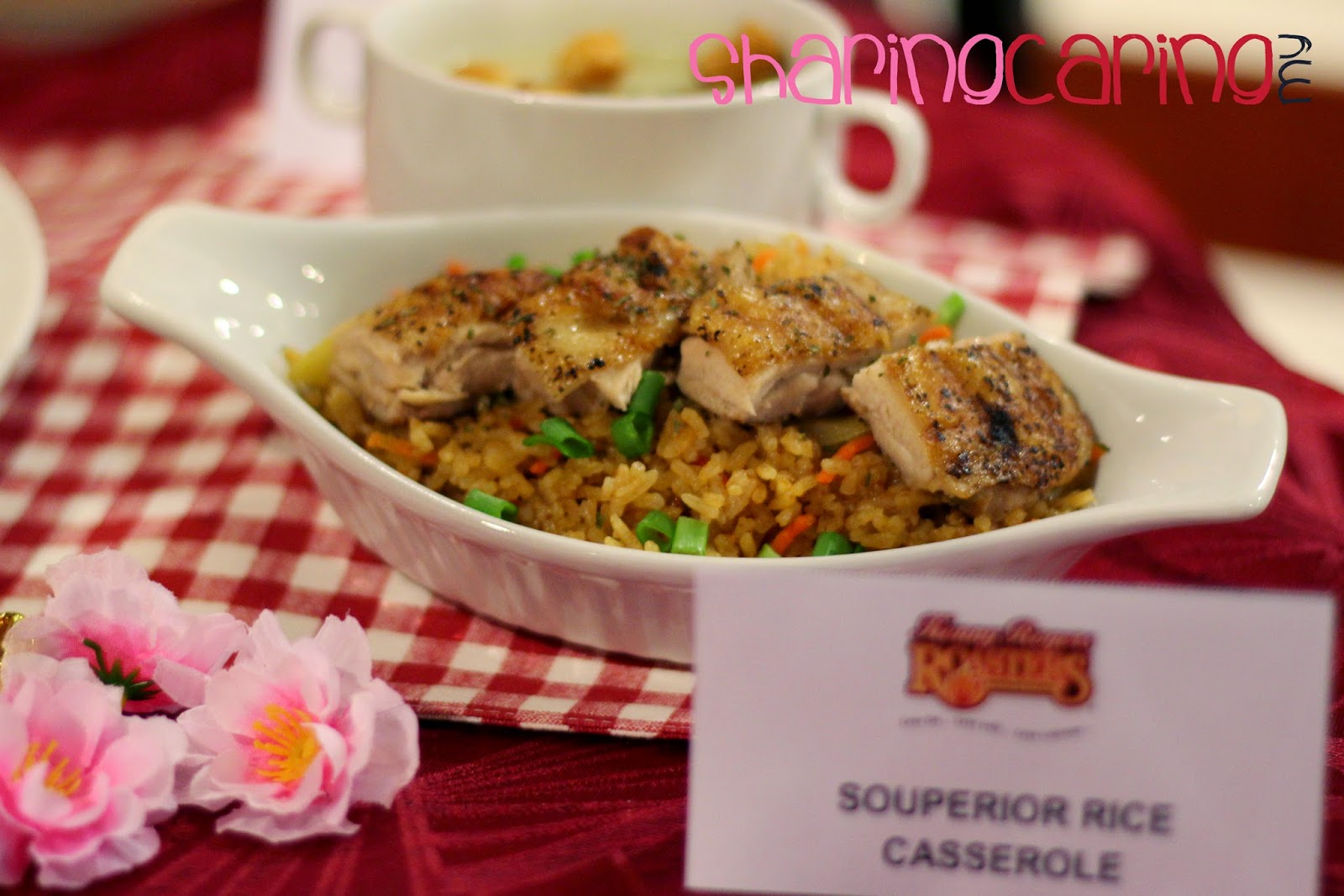 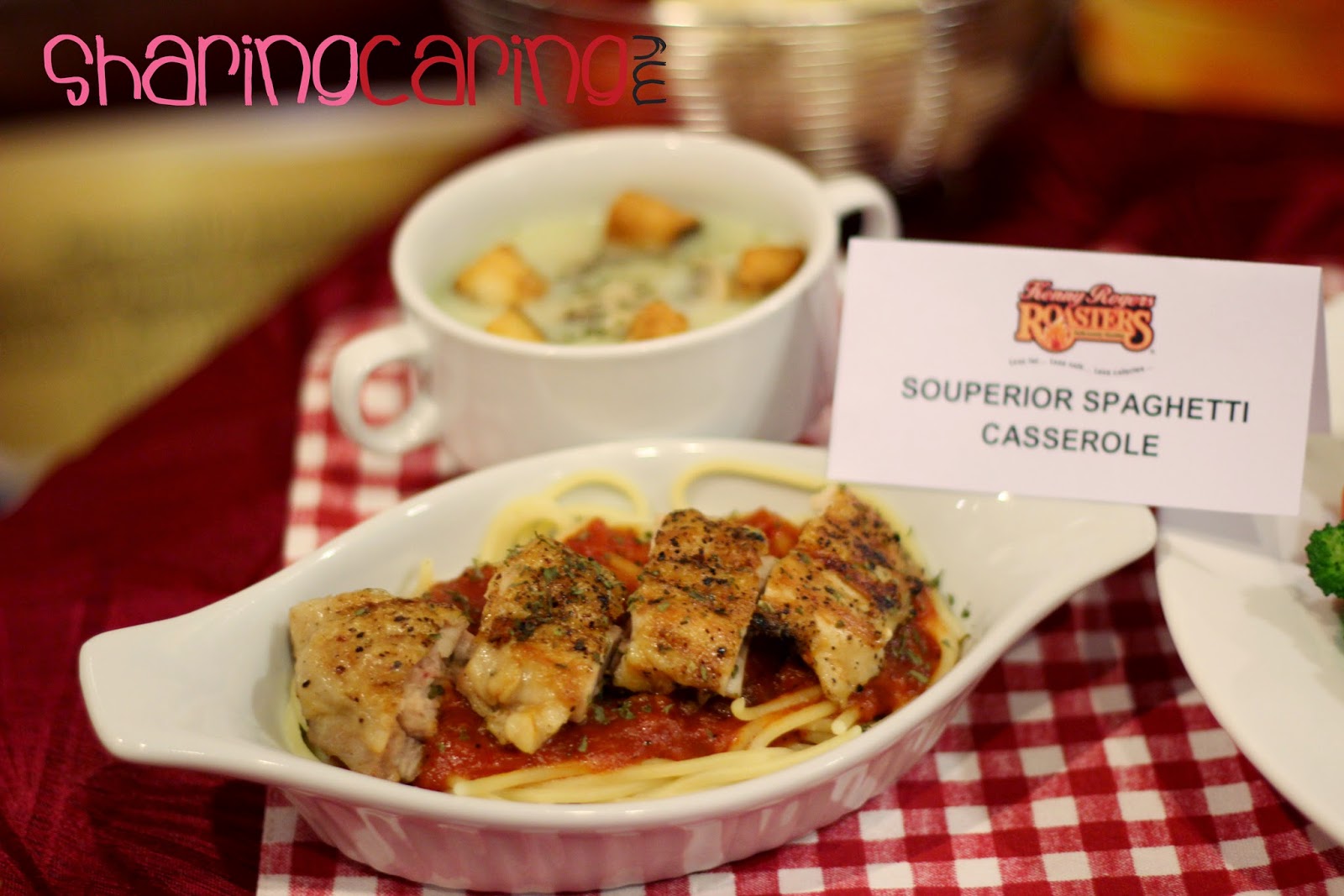 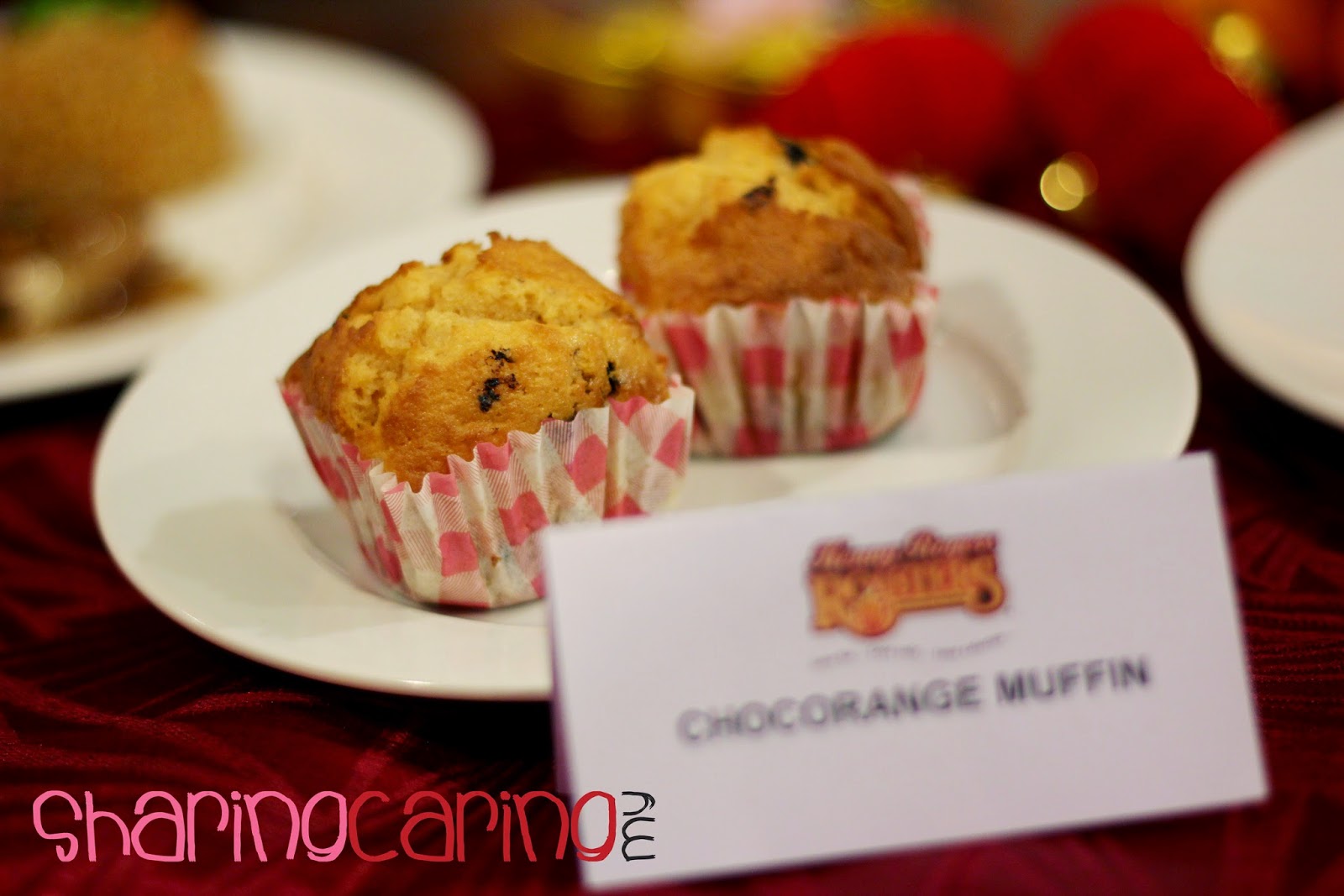 To complement their meals, patrons will also have the option of enjoying KRR’s all new Chocorange Muffin, featuring the goodness of chocolate with the tangy zest of orange. A big favourite especially among the little ones, these limited-time muffins will be available for only RM2.50*.