Team Up For A Difference by AWAM 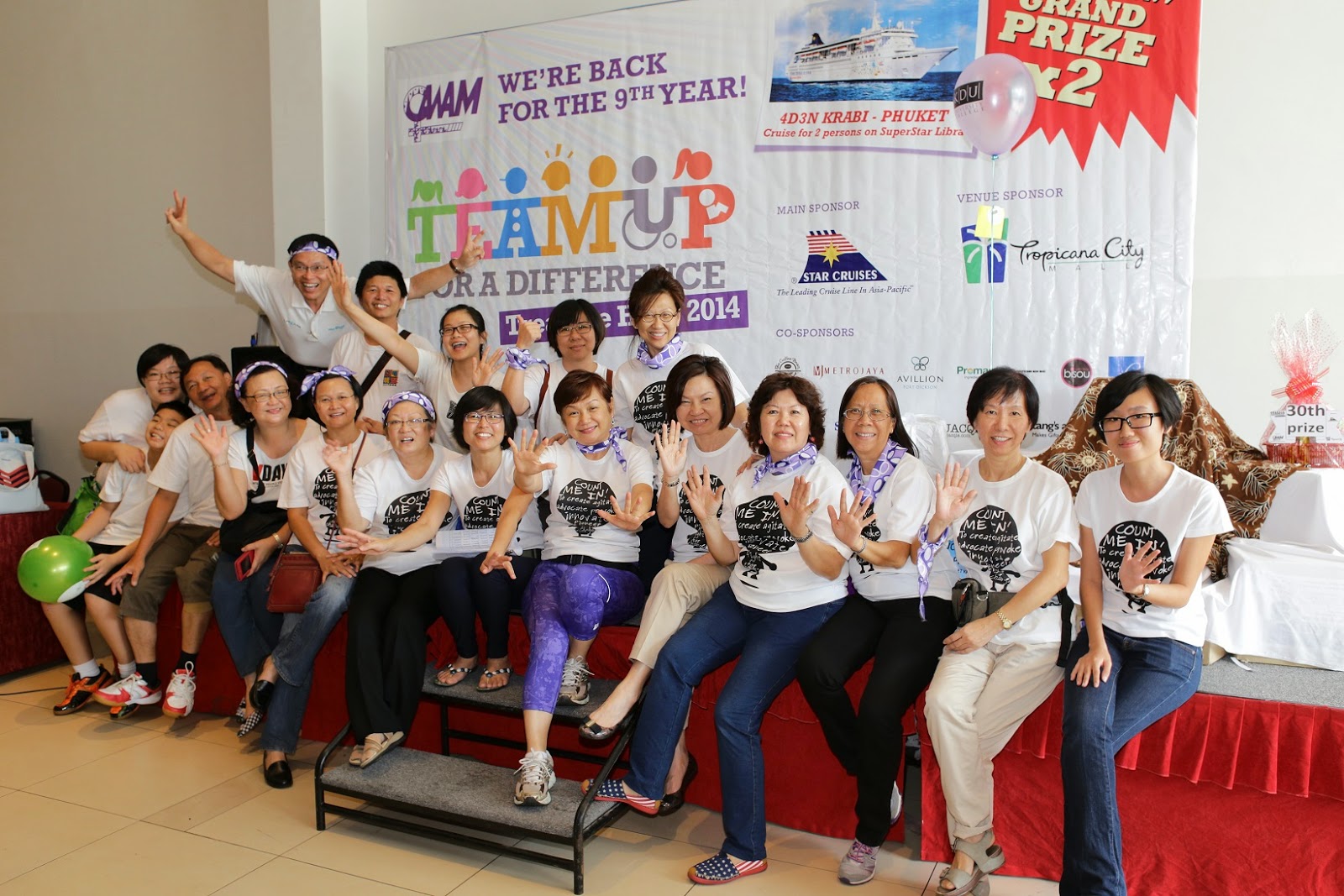 The All Women’s Action Society (AWAM) organized its 9th Charity Treasure Walk-a-Hunt. The event, which was held at Tropicana City Mall, brought together about 200 supporters, including members, participants, sponsors and staff for an exciting charity event! 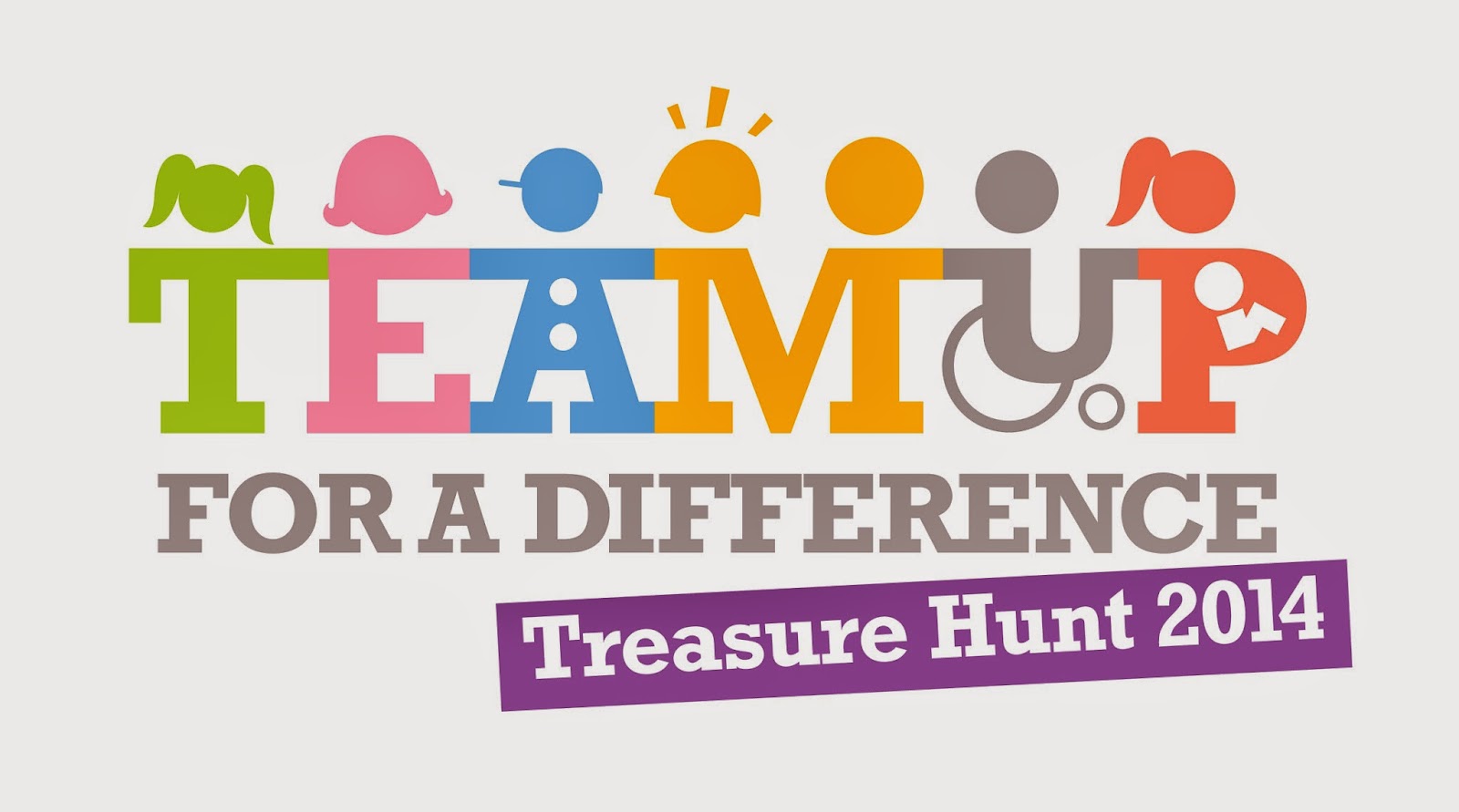 This event featured 41 teams comprising 147 participants. Team Number 30, Nutty Troopers, won a 4-Day-3-Night Krabi-Phuket Cruise on the SuperStar Libra. The issue of gender equality was highlighted during a pop quiz for participants. Participants were tested on their knowledge about gender-based violence and the politicisation of ethnicity and religion, which are AWAM’s thematic focusses. 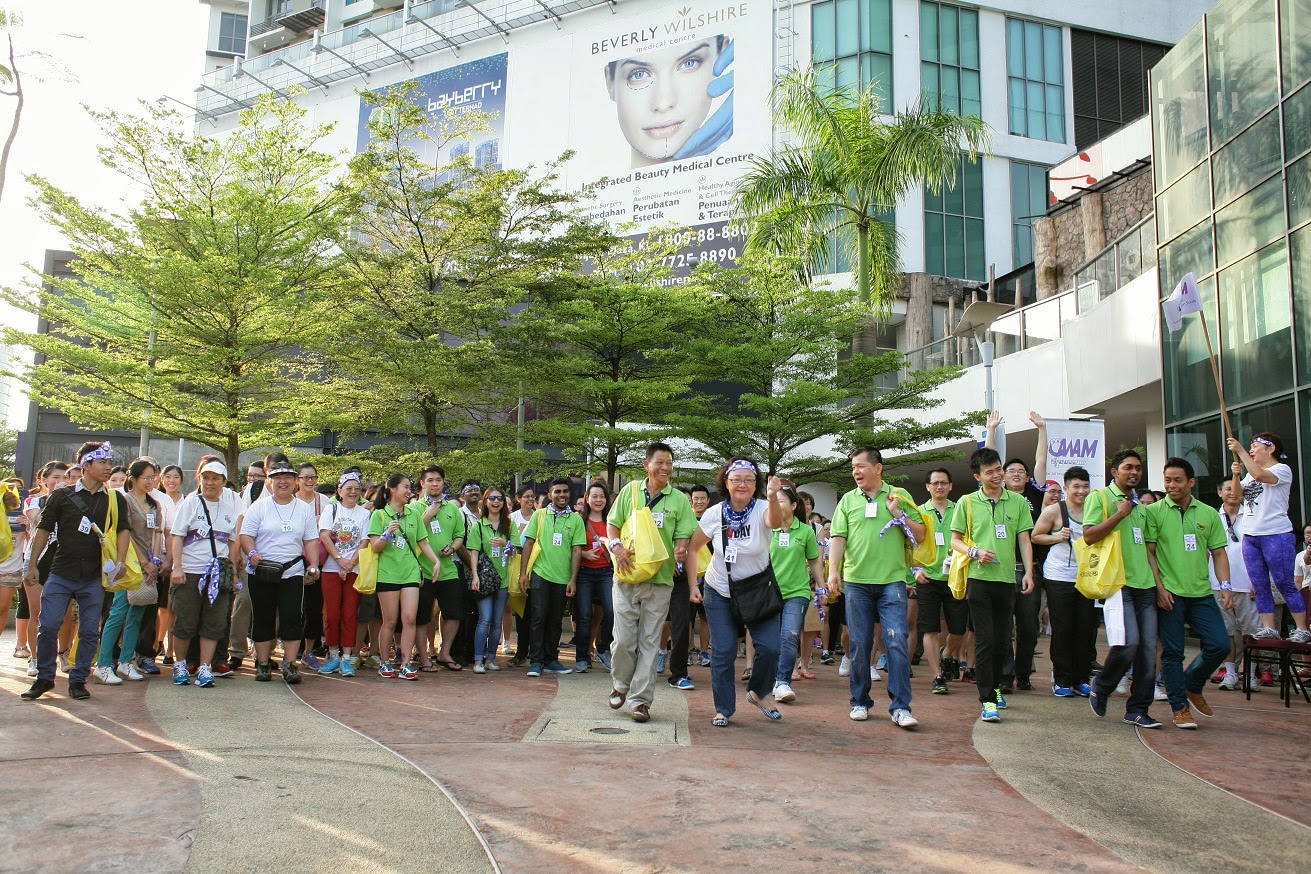 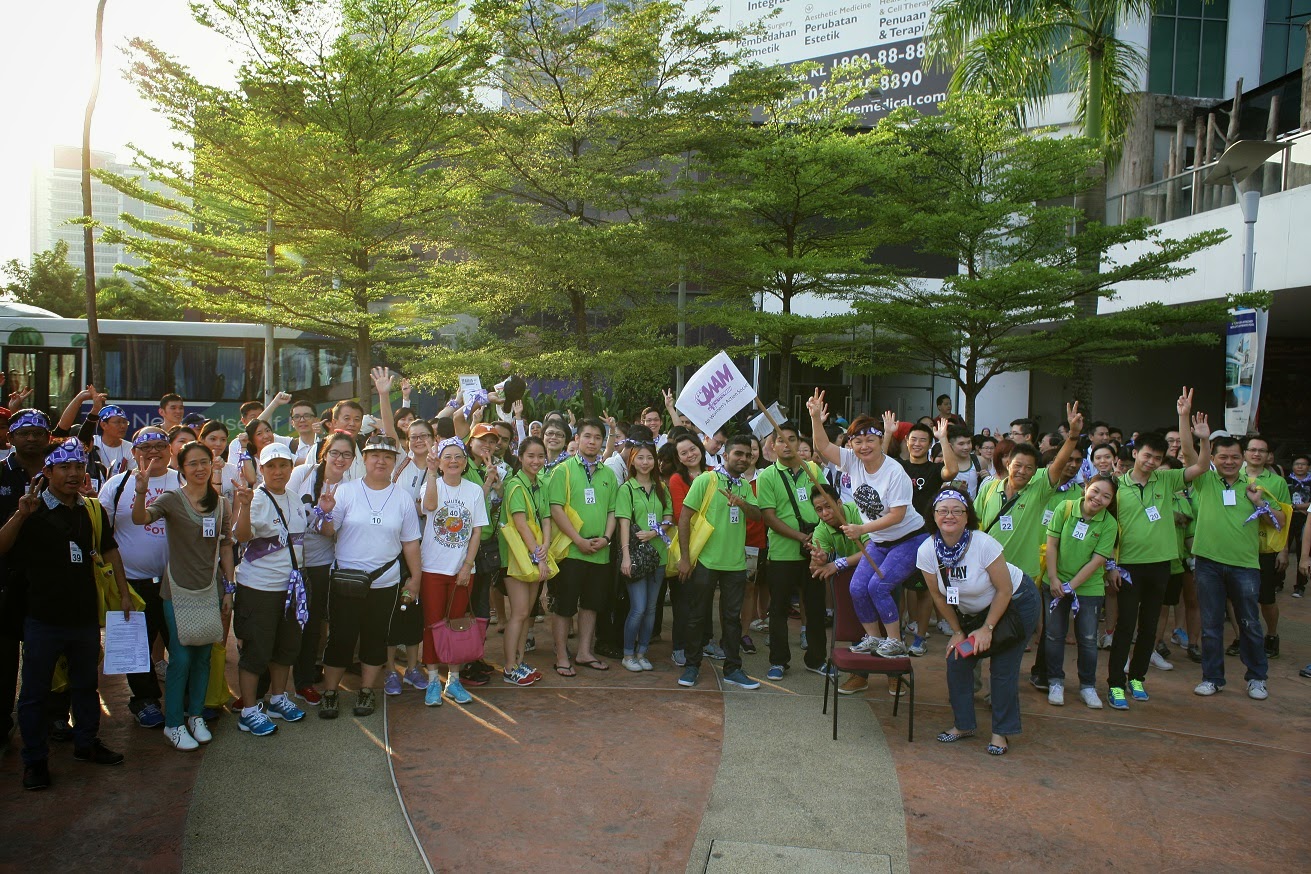 This event is aimed at raising public awareness on issues of violence against women and women's rights in Malaysia. Through this event, AWAM hopes to garner more support from the public in advocating for a non-violent and non-discriminatory community. In addition, AWAM hopes that the event will raise funds for AWAM to sustain its programmes.

AWAM ended the event by inviting everyone to their next campaign, the White Ribbon Run and Walk, which will be held on 7th December 2014.