Two girls gang-raped by a large group of men in Kelantan. Six soldiers remanded over the alleged rape of a child in Johor. 13-year-old girl reportedly raped, then assaulted by the alleged rapist’s wife.These are just three of the many horrendous incidents that have surfaced in the media recently. In turn, they are a fraction of the actual number of rape cases that occur.How much more must we put up with? We’ve had enough! it's time for each of us to act.

Police. Courts. Society. Parliament. Media. ME. We are all responsible. Stopping sexual violence starts with me. Join the Citizens Against Rape for a nationwide public action. This initiative is open to all. It aims to raise public awareness and support for an end to rape; and to demand for state accountability to effectively address sexual violence.

Show that you care. Get your friends and family involved. On these days of public action, we hope to see communities that refuse to turn a blind eye to rape. 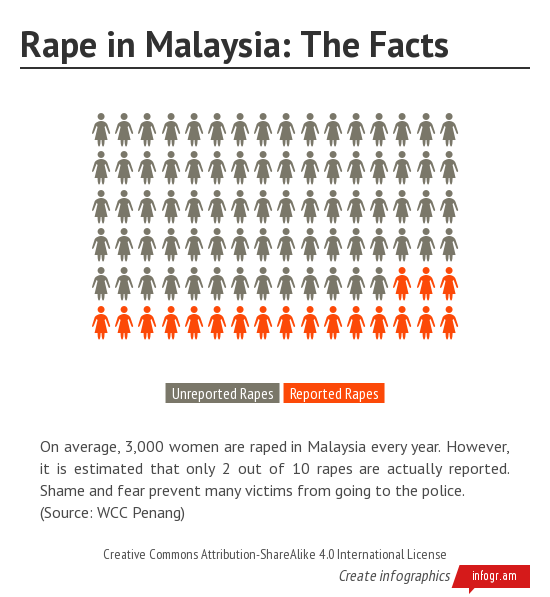 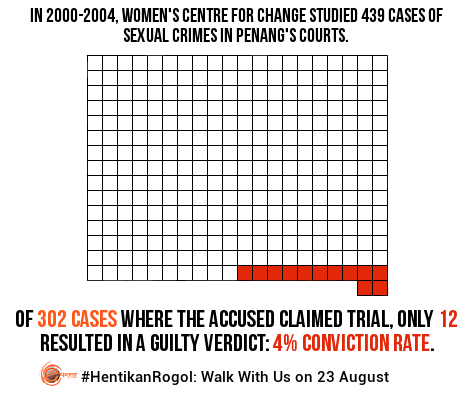