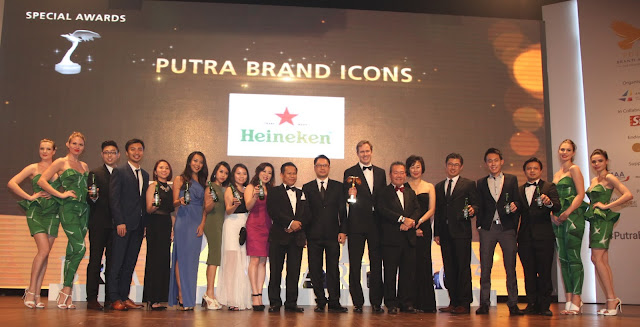 Heineken, the world’s No.1 international premium beer, was conferred with the prestigious accreditation of being a Putra Brands Icon after successfully bagging the Gold Award for the ‘Beverage-Alcoholic’ category at the Putra Brand Awards for the fourth consecutive year. The only brand award chosen by the people based on their preferences, this win for Heineken indicates that the consumers are enjoying the brand. 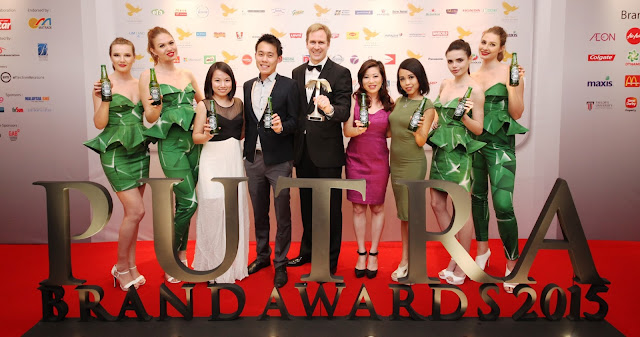 Heineken’s winning streak
During the recent Cannes Lions Festival of Creativity, Heineken was awarded the 2015 Creative Marketer of the Year.  The accolade recognises companies who have distinguished themselves by inspiring innovative, global marketing of their products and who embrace and encourage creativity in their brand communications. With Heineken acquiring a feather in its cap on the local front with the recent coup at the Putra Brand Awards, this proved that the combination of passion for quality and constant drive for progress is shared by millions of fans throughout the world. 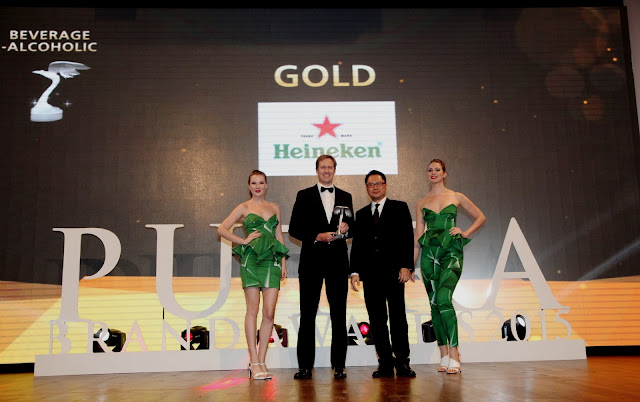 Heineken’s New Star Can
Heineken launches a new design for its cans as part of the global roll out. By the end of 2015, almost every refreshing can of Heineken enjoyed in the world, will be the new Star Can. This modern and progressive Star Can conveys ‘sophisticated simplicity’ and follows in the footsteps of the recent redesign of the brand’s iconic bottle. 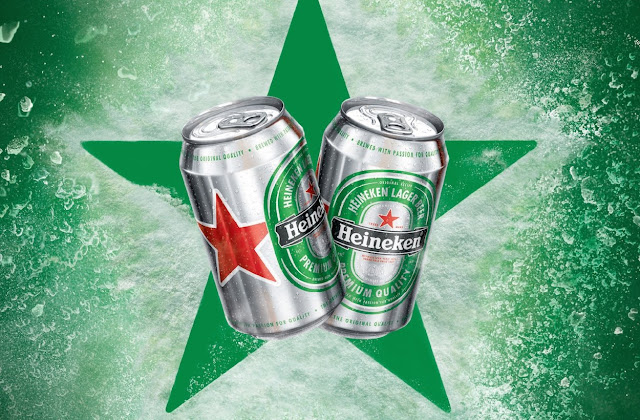 The two new features – prominence of silver aluminium speaks of a fresh, masculine look and an open character. The bold Red Star, on the other hand, speaks of the brand’s authenticity and identity. Subtle design touches were also made – such as redefining the green racetrack emblem and taking out the white center to give it a sense of transparency.