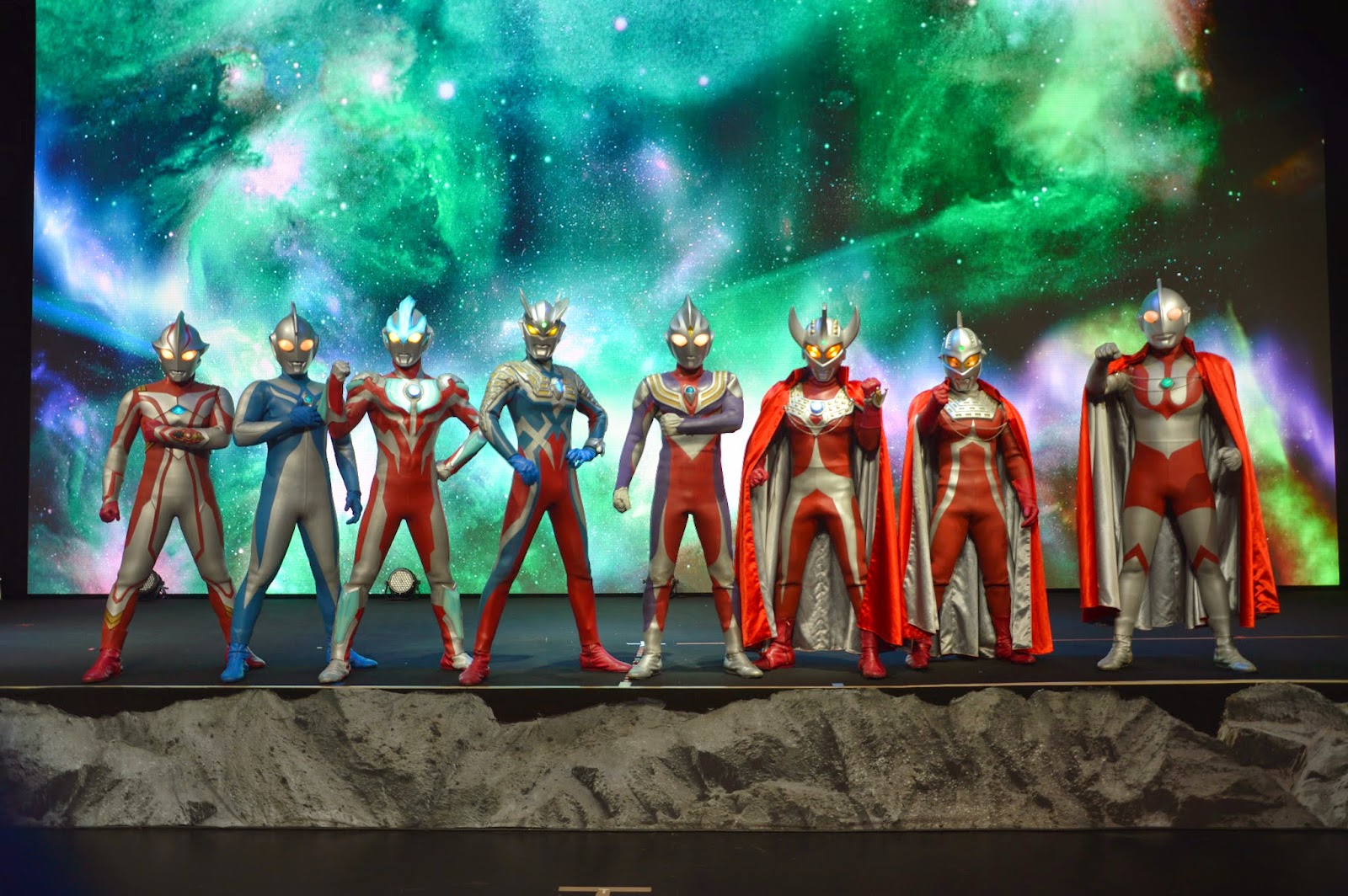 The famous Japanese Superheroes, Ultraman has landed at Resorts World Genting!  They are so awesome! Make sure you catch the superheroes from 19 February to 29 March in action at the ‘Ultraman Live in Genting 2015’, the biggest Ultraman live show outside of Japan! 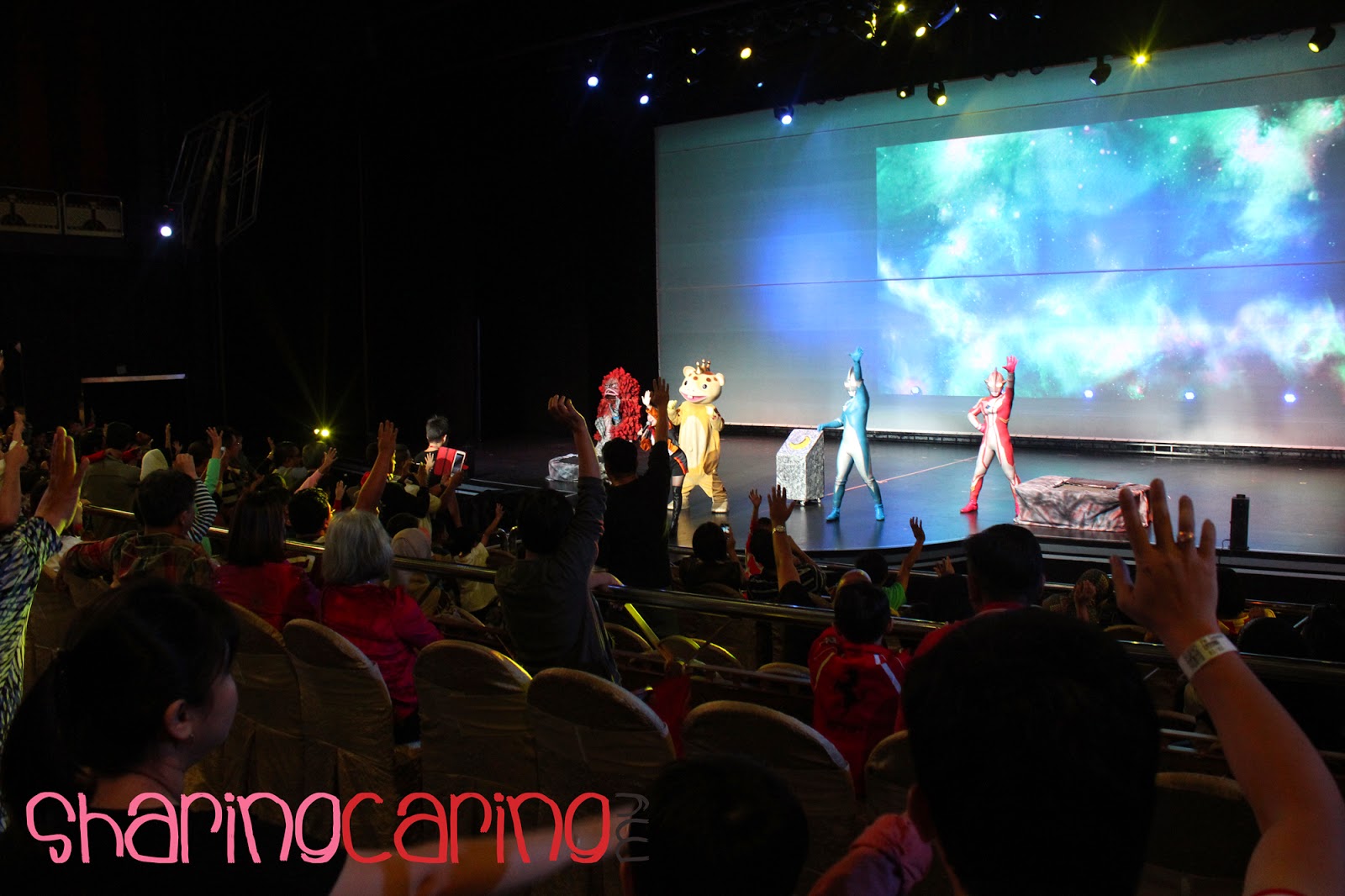 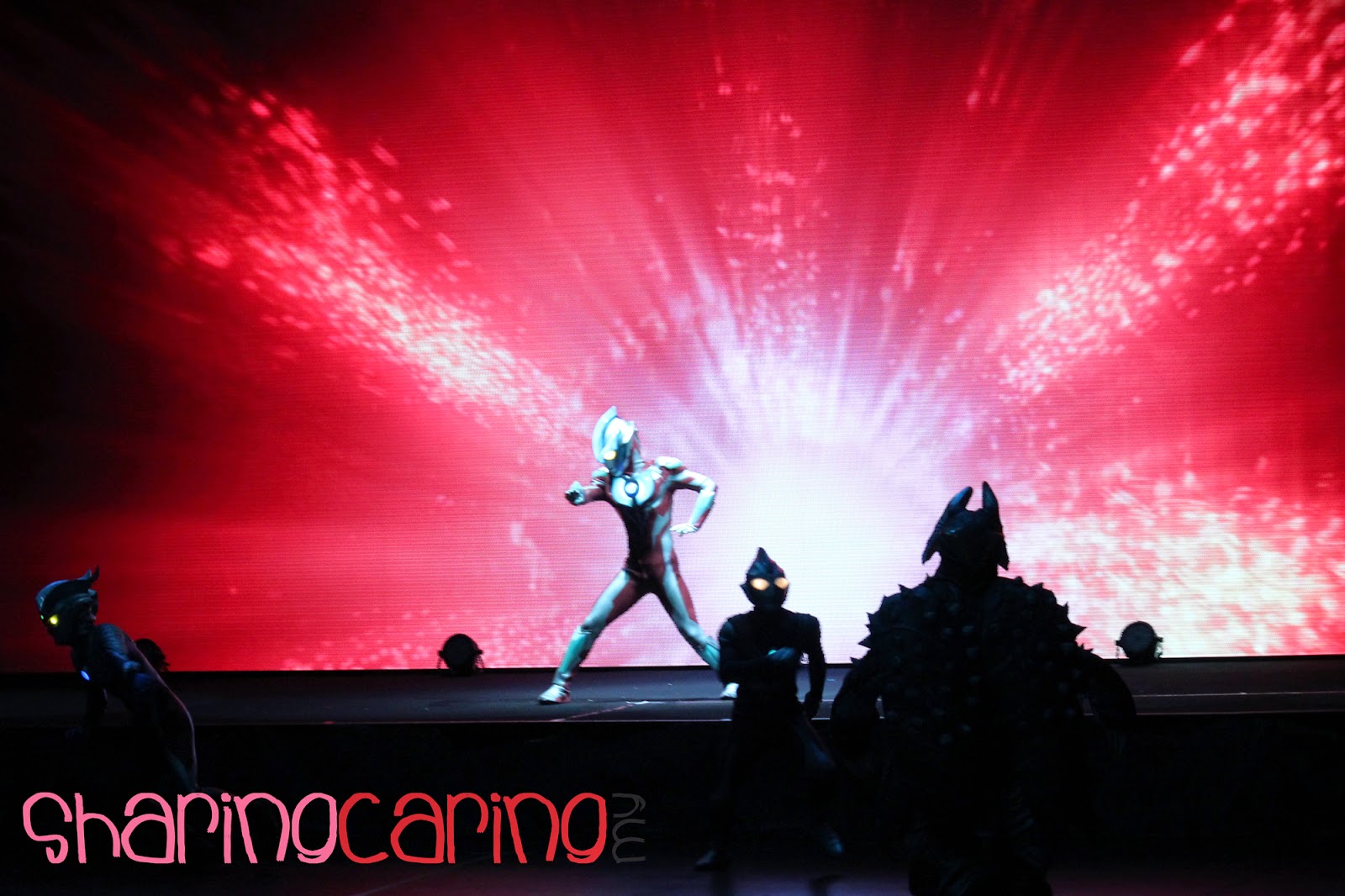 ‘Ultraman Live in Genting 2015’ produced by Tsuburaya Productions is customized with an all new story board for the Malaysian audience and Resorts World Genting. 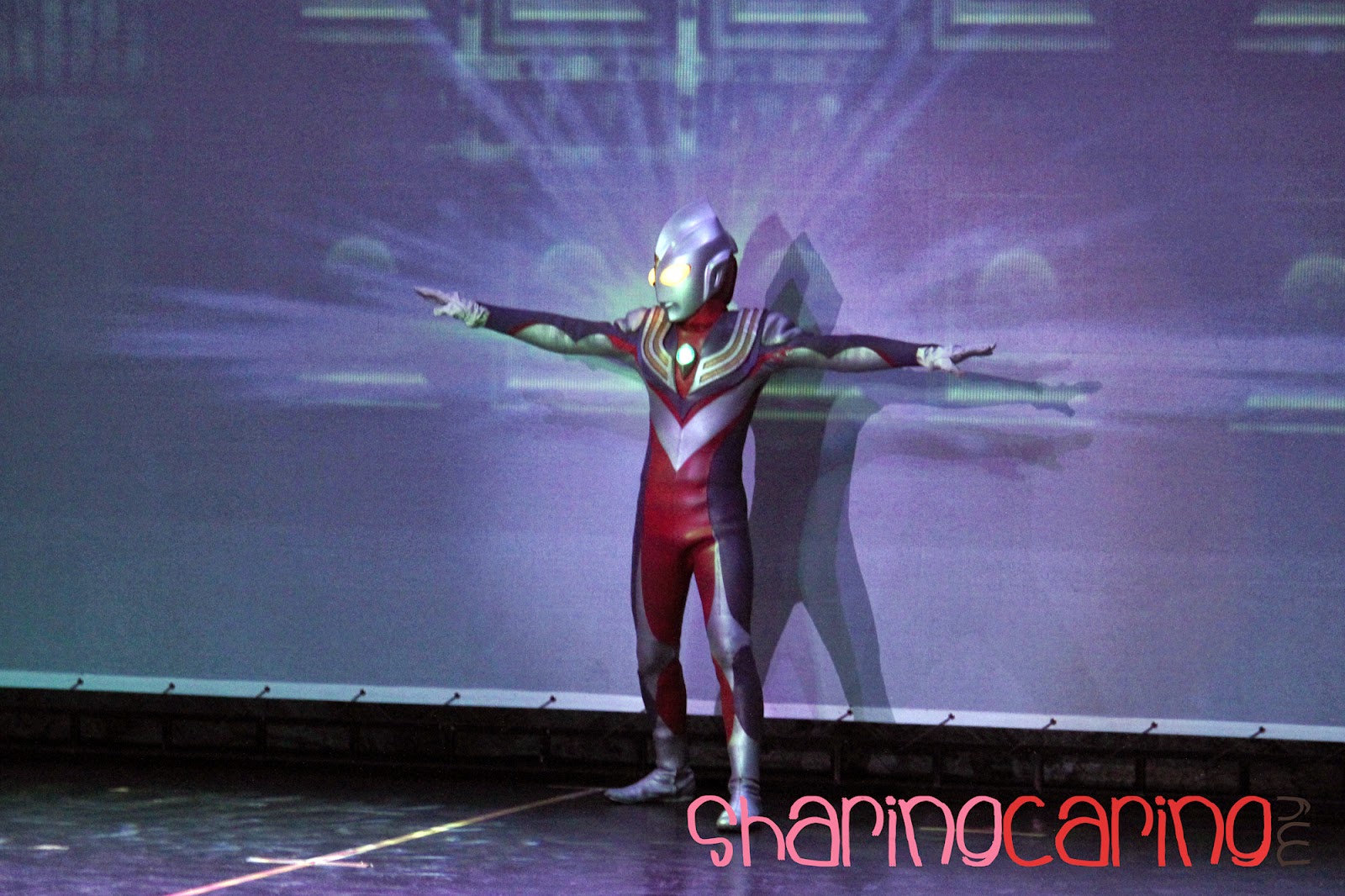 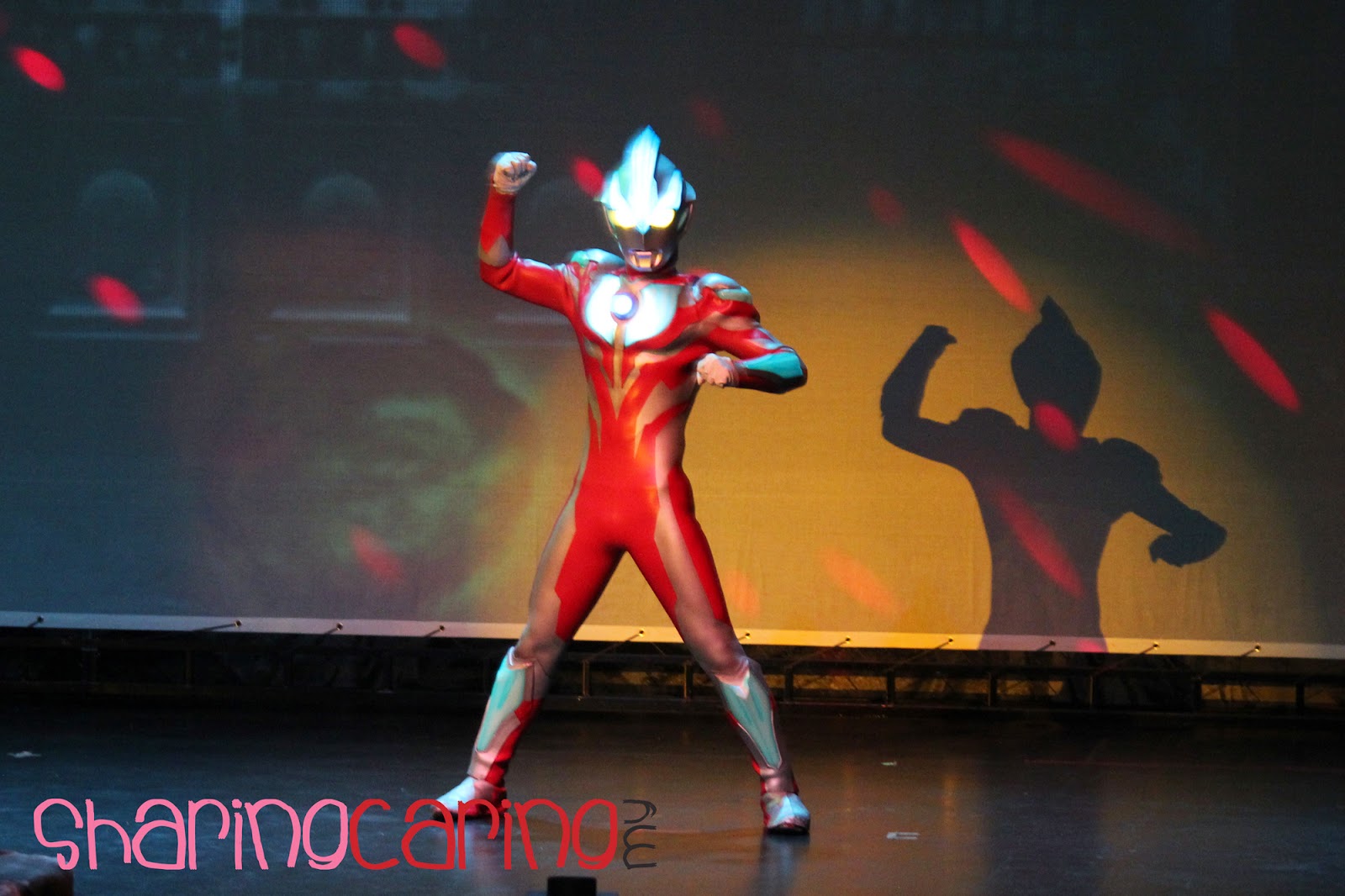 The highlight of this show is the high-tech stagecraft and thrilling action scenes that promise audience an energetic, participation and exciting time throughout the entire performance. 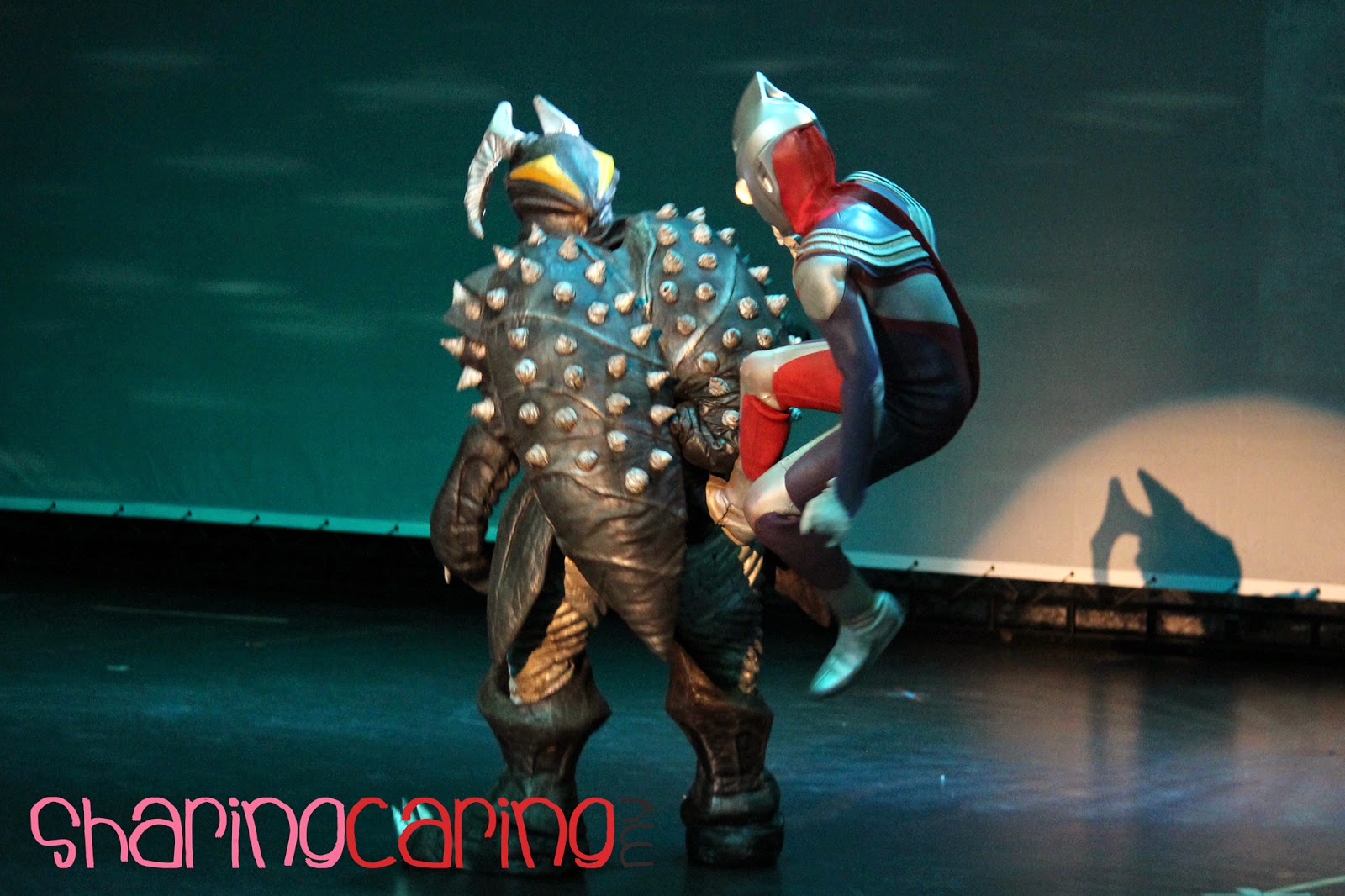 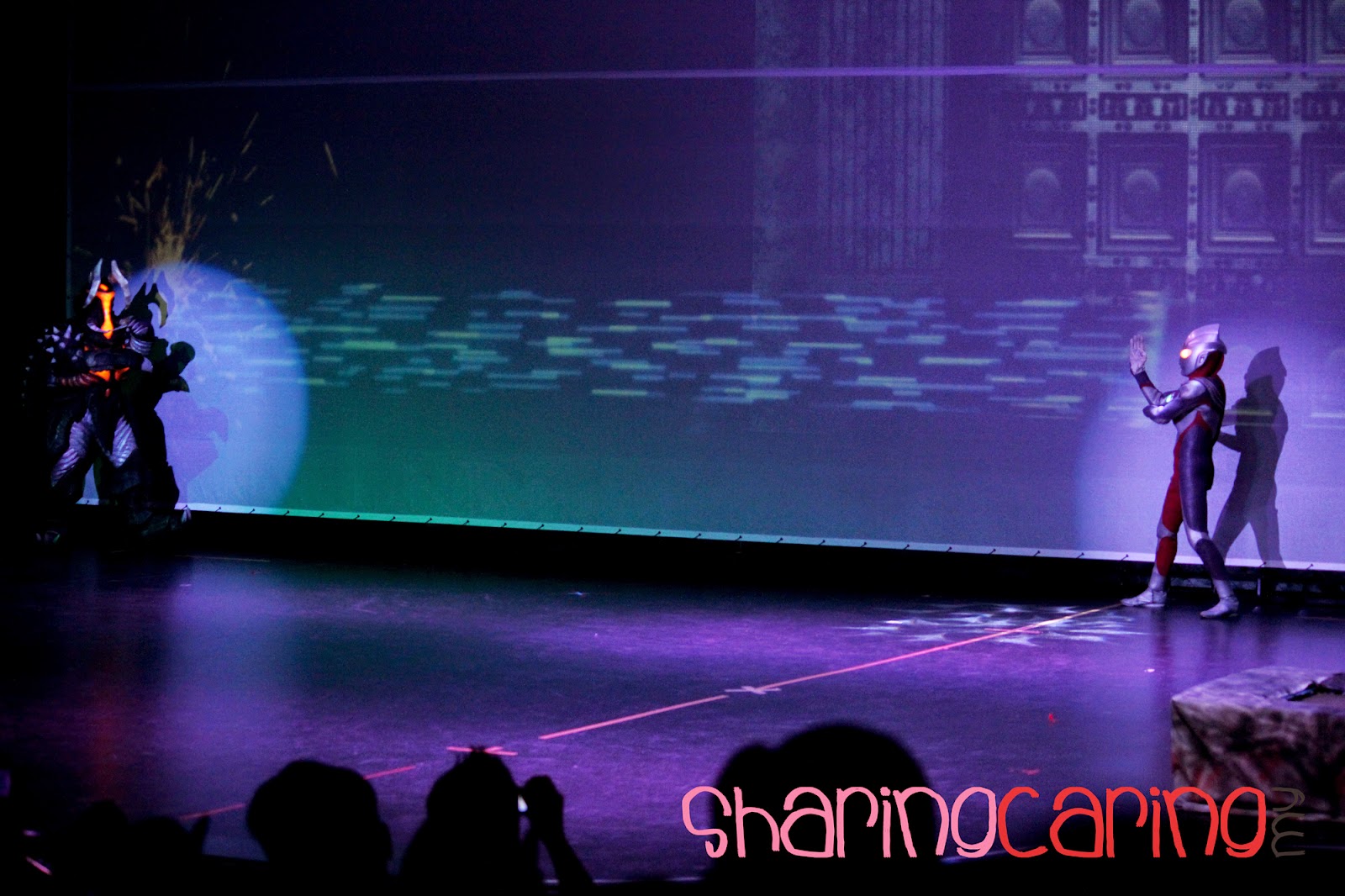 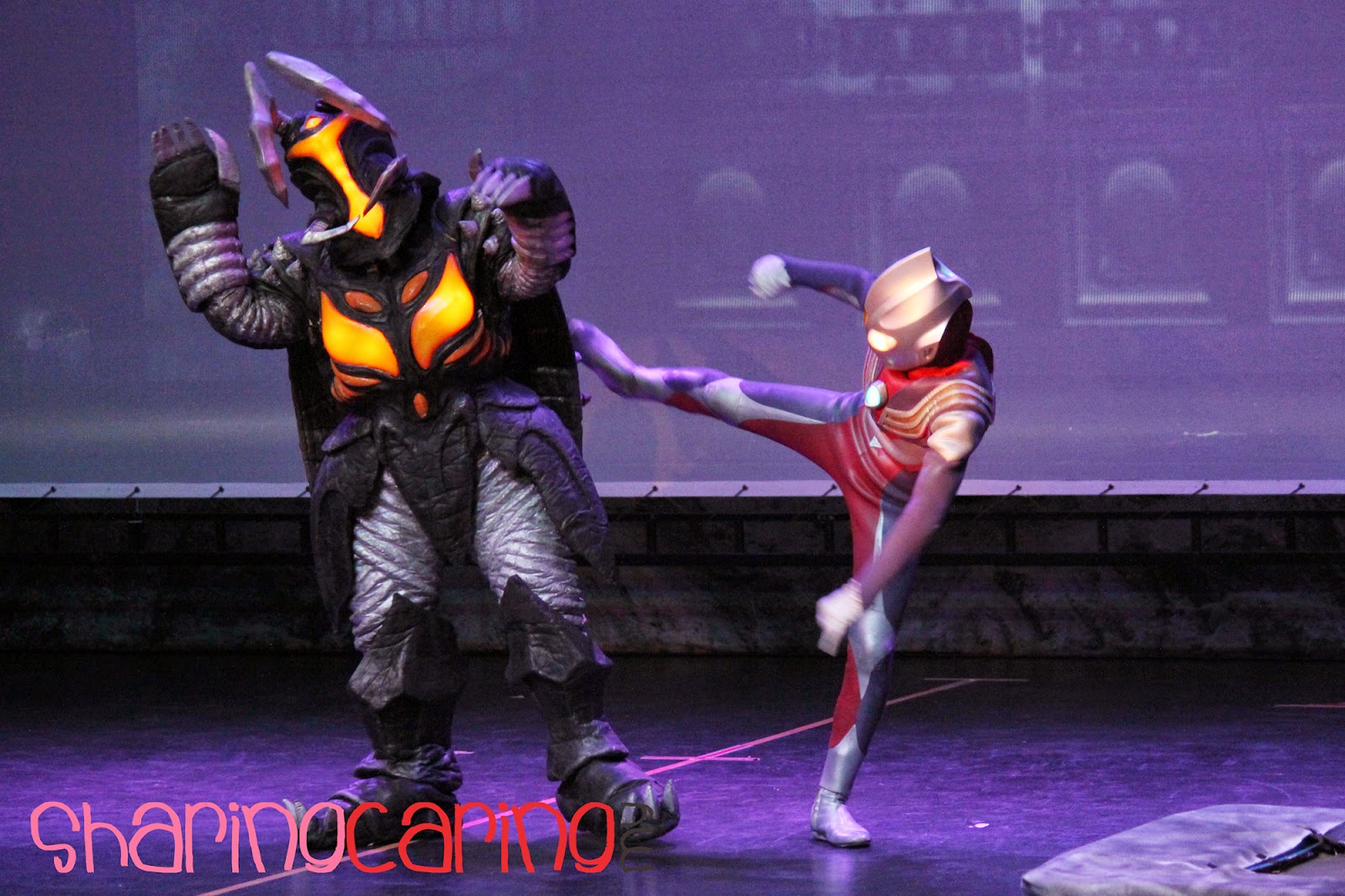 The full one hour or so production of the brand new ‘Ultraman Live in Genting 2015’ on 19th February to 29 March 2015, at Genting International Showroom, comes with full crew direct from Japan. 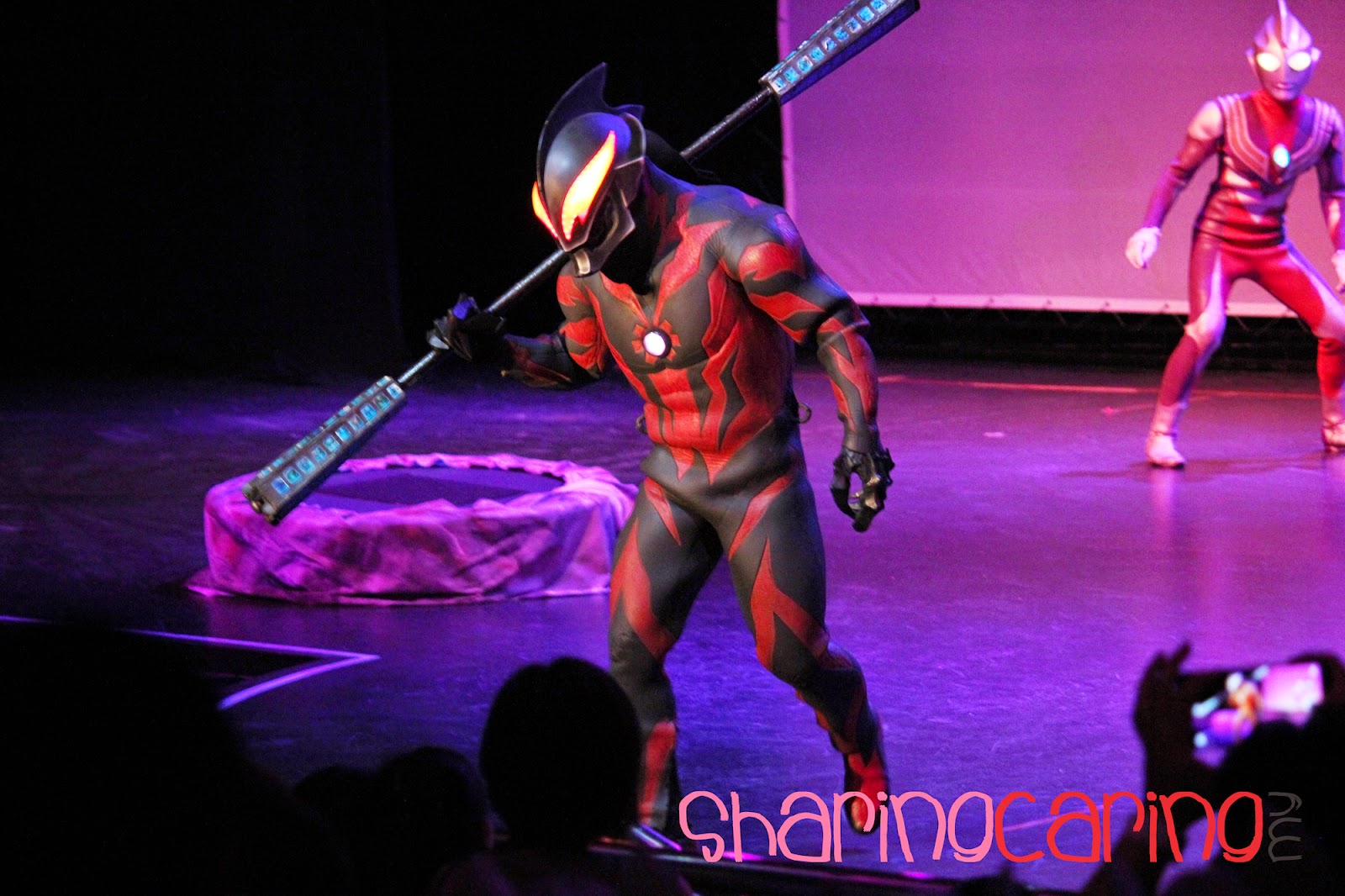 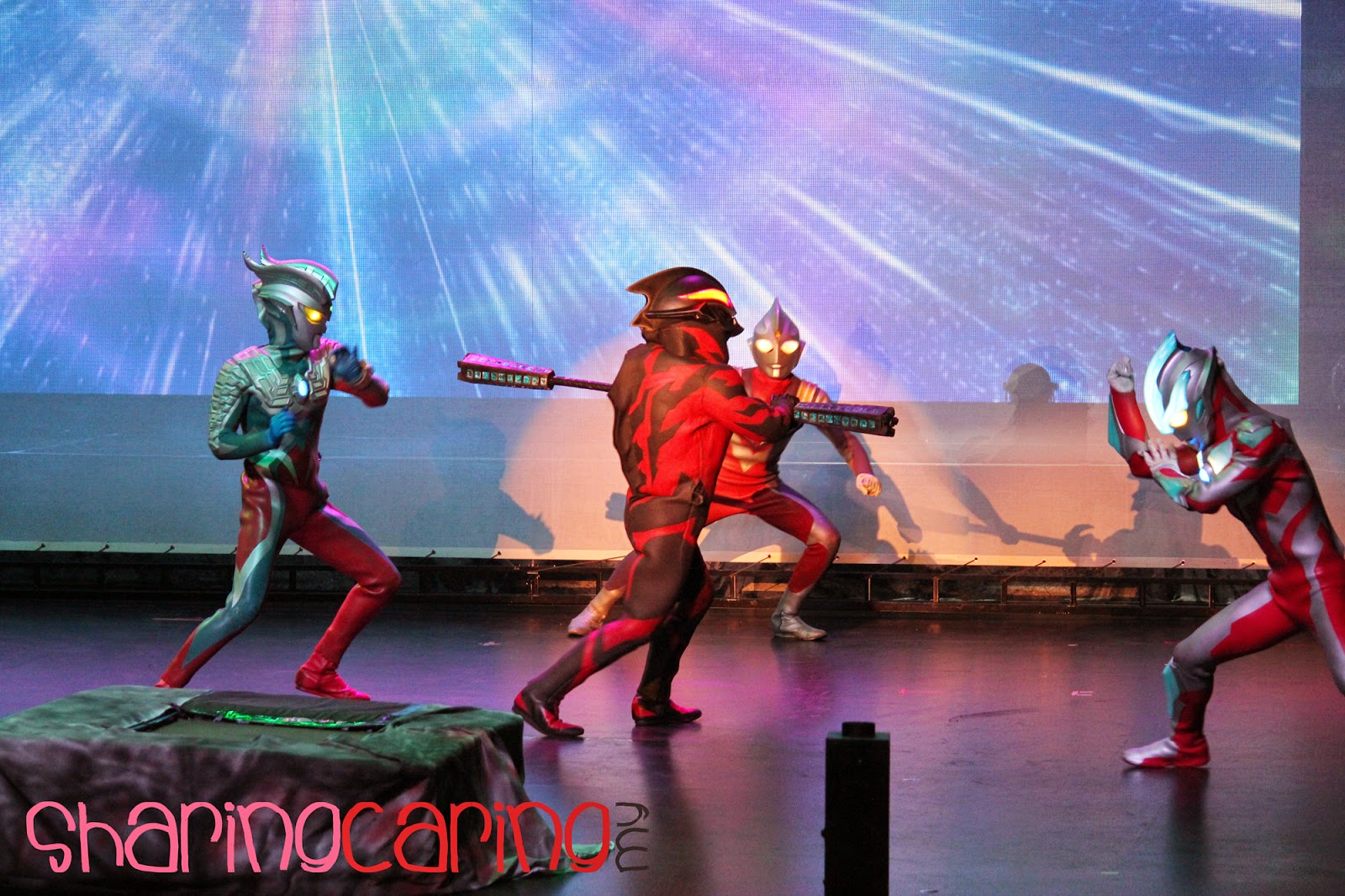 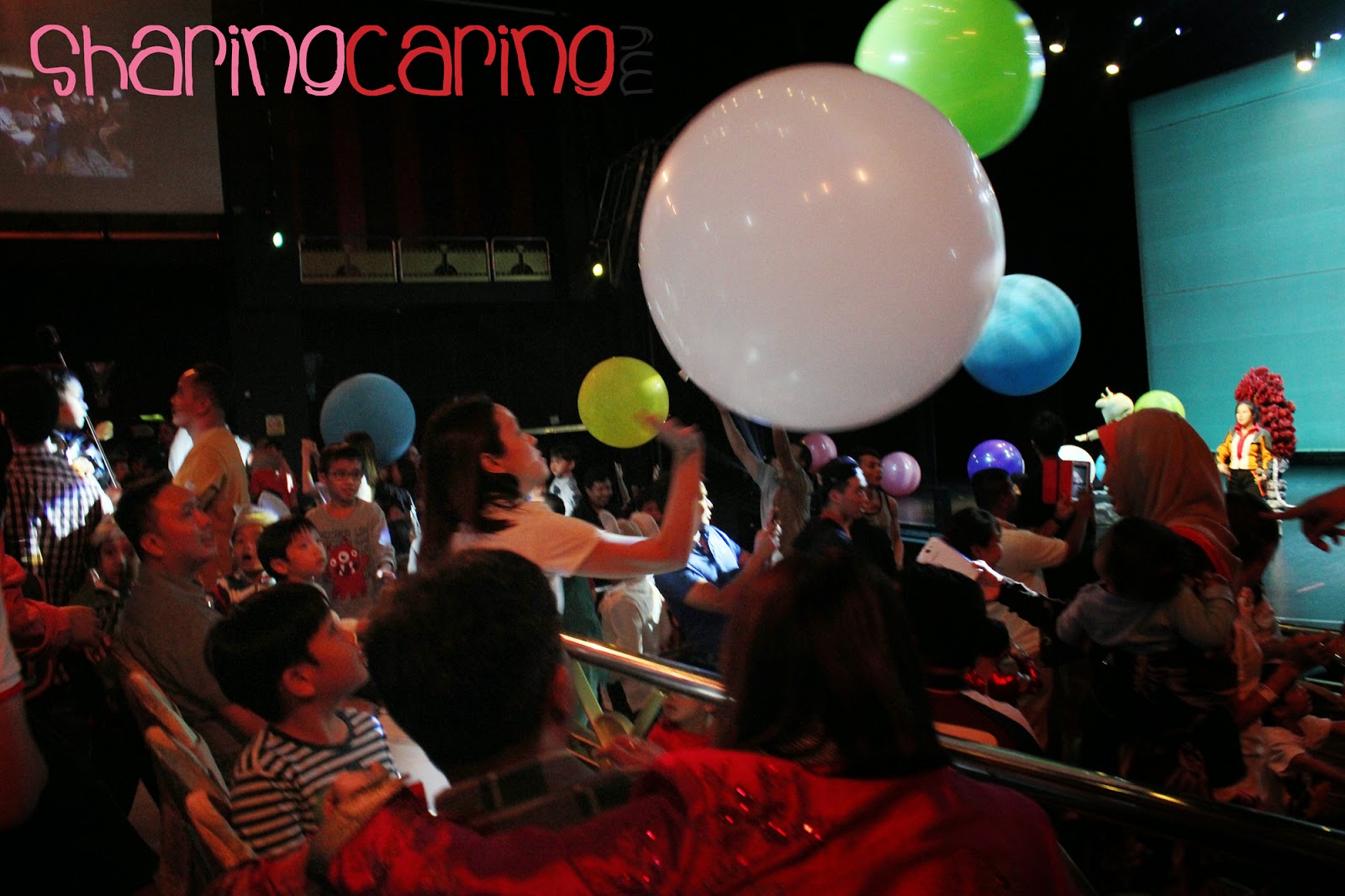 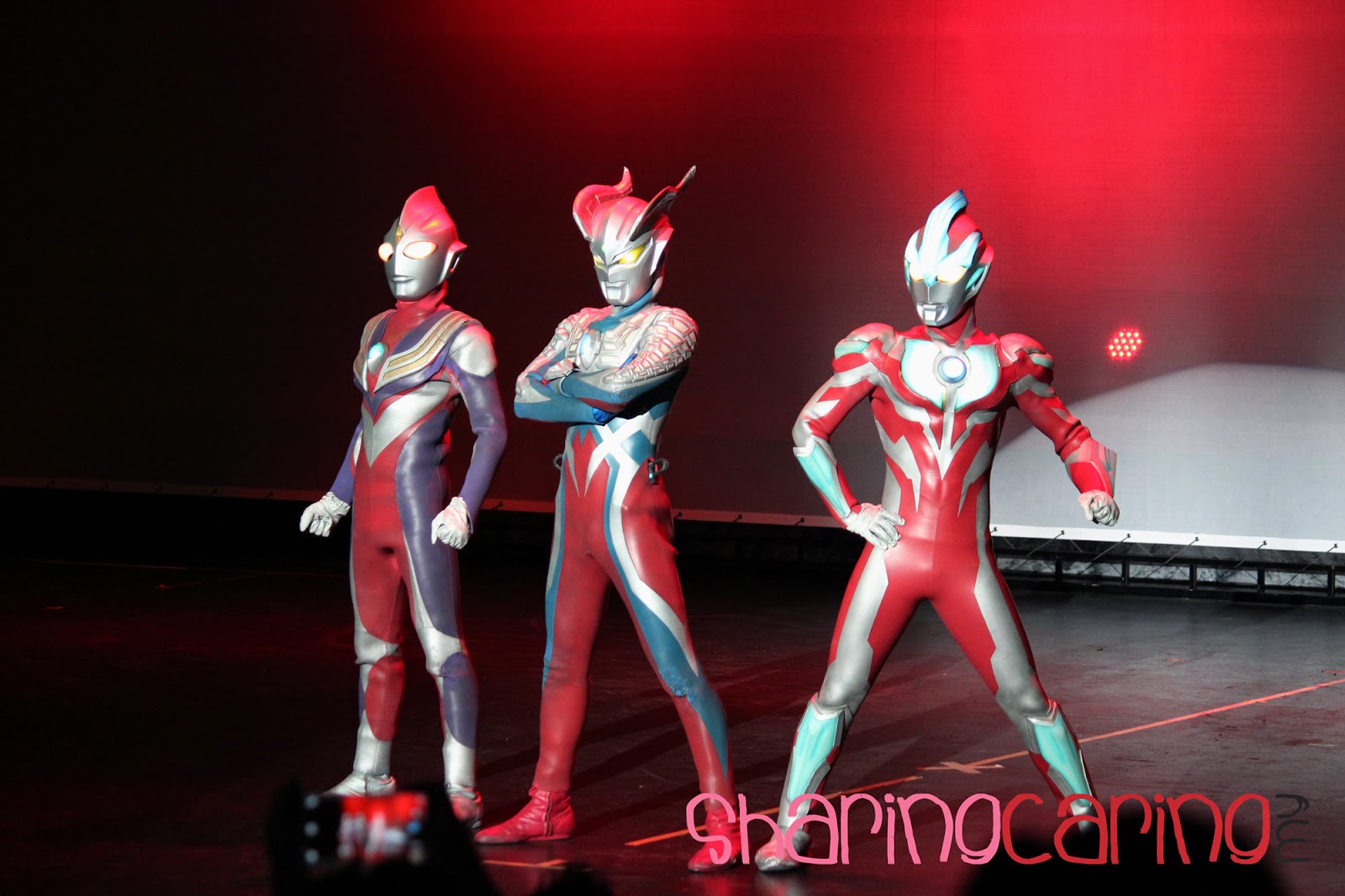 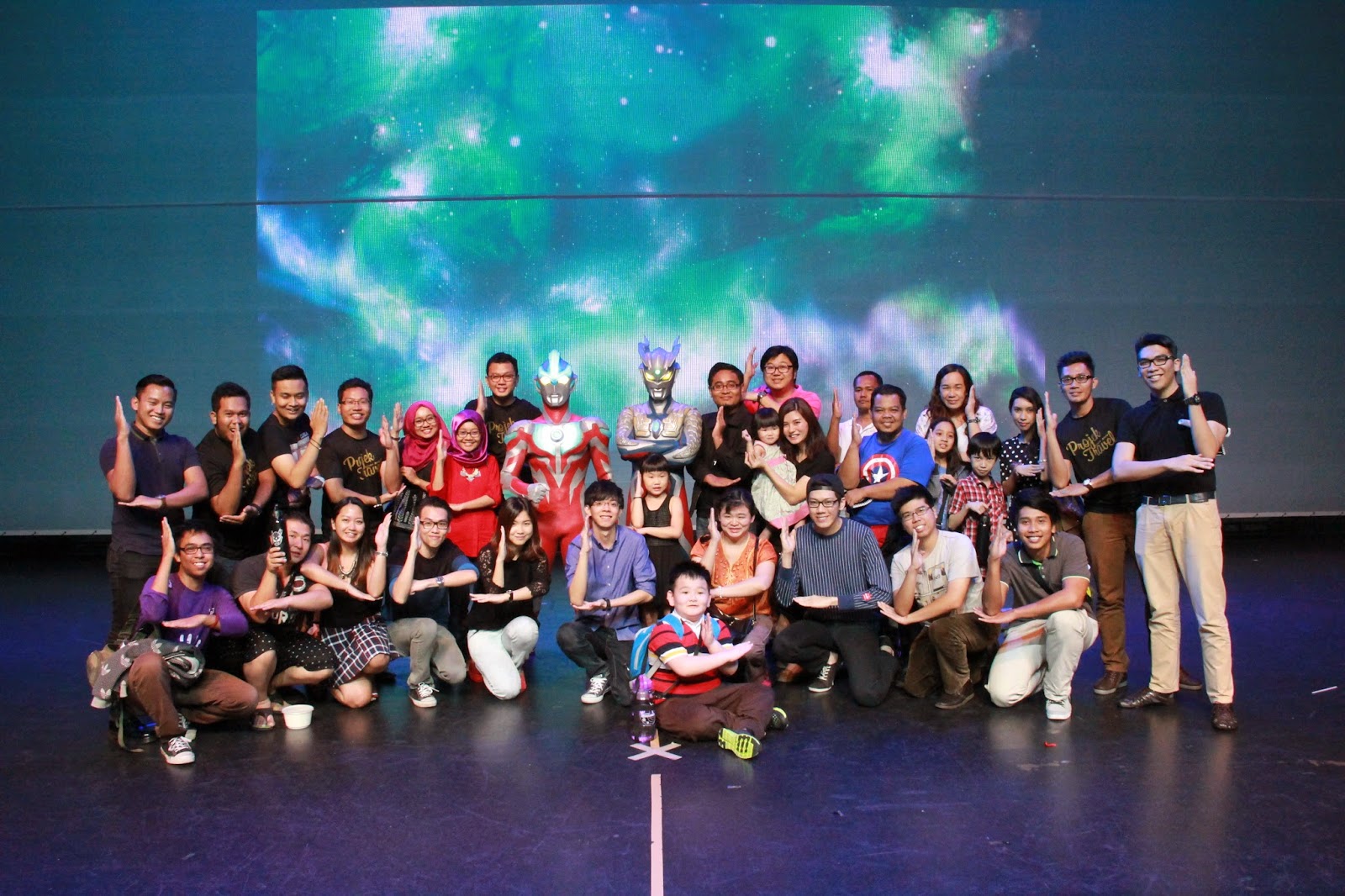