In year 2014, there were plenty new phone coming out and mostly target on low cost phone. The bigger surprise was Nokia announced they add android into their OS named, Android Nokia X 1.0 UI.  However, in this post we won’t include the Nokia X series which the specs really disappointed us. After making some research and compare among brands in Malaysia market and we come out with this TOP 3 Cheapest Smartphone in Malaysia.


The results are based on personal opinion and experience.

These three phones have a same spec in their screen size, 4.0inch screen with low resolution. The bigger problem is their have no auto-focus and flash light. This really makes us feel sad for low spec market. 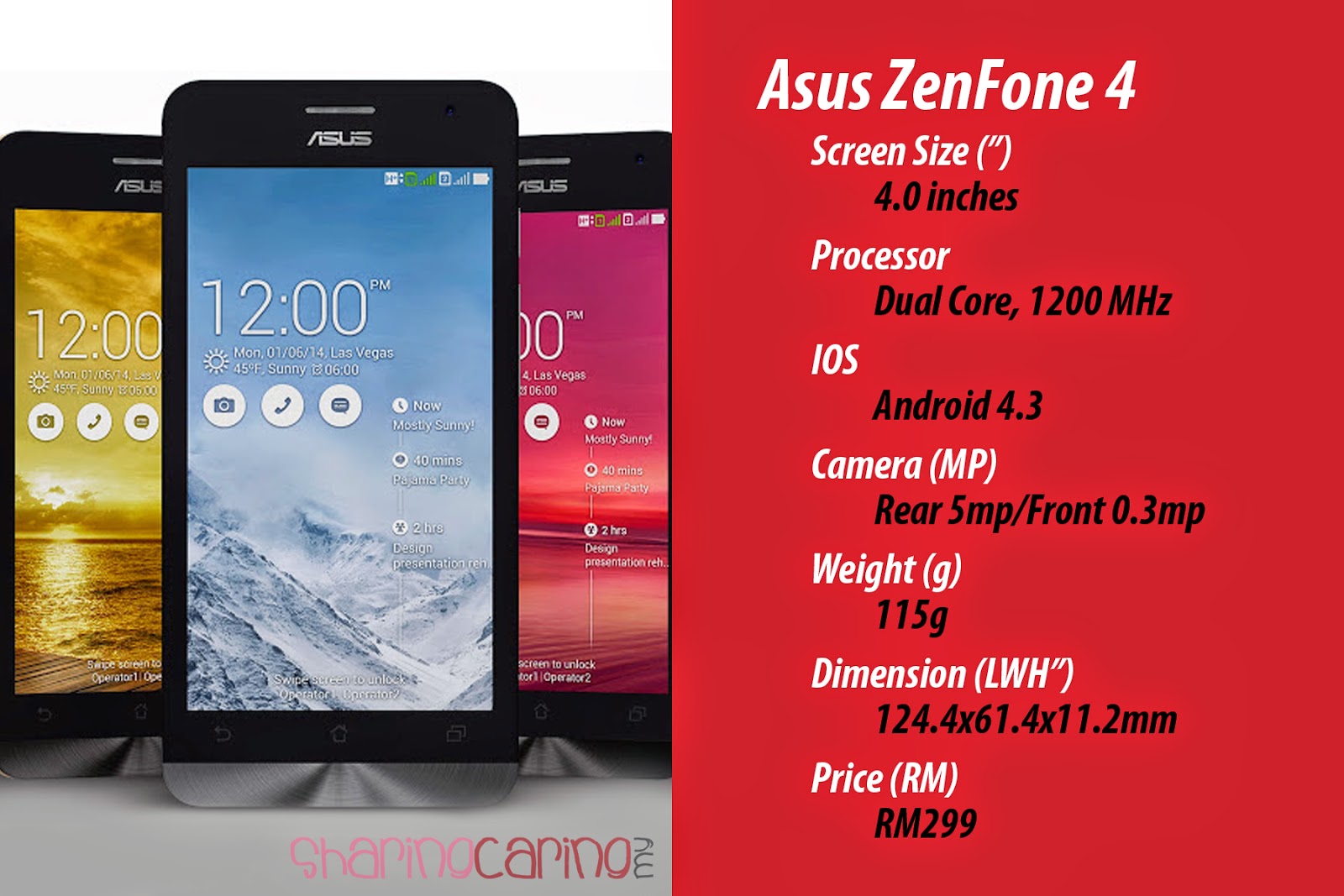 Asus ZenFone 4
We personally strongly recommended to purchase this cheap and convenience smart phone ever in market. It has others two phone specs with very low market price at RM 299 which is very cheap. The Dual core processor with 1GB of RAM and 5 megapixel rear camera plus the front camera, which the one and only one among three phones definitely make it top in our list. Asus ZenFone 4 is available in market and RRP around RM 299. 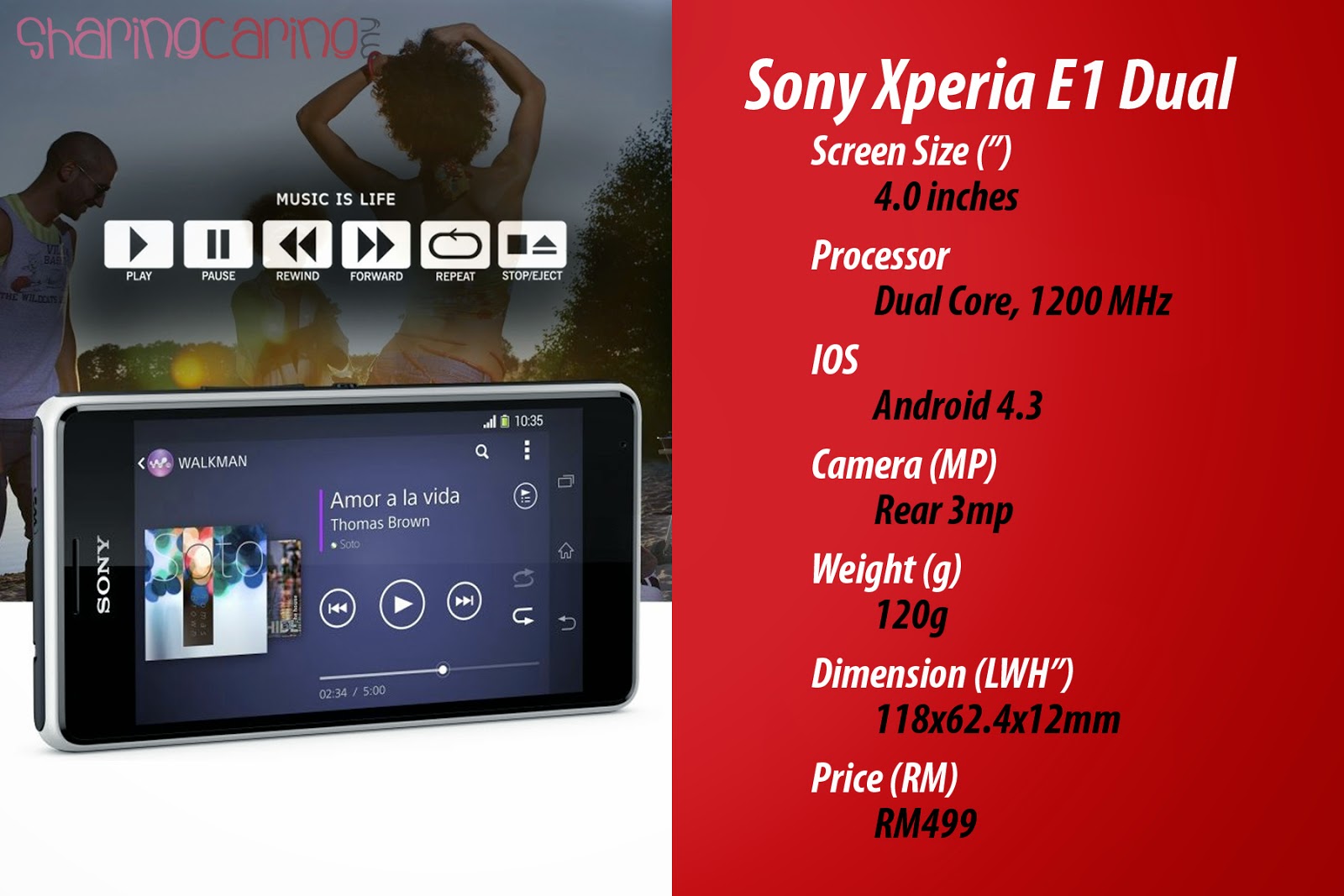 Xperia E1 dual
Again, Sony designs always make their product stand out from others. This Xperia E1 is a Sony Walkman series smartphone with xLoud speaker up to 100dB. After very long time, Sony finally re-continues their very outstanding music series. The Sony Walkman button return and it place on the right top corner. You just need to press with a shake will bring you to the next song, just like the previous SonyEricsson Walkman model does. The dual core 1.2 GHz processor gives the performance to the top and without draining your battery. Another importance spec to be mention was, it is the only Dual SIM card phone among these three and longer battery capacity. Xperia E1 dual is available in market and RRP around RM499. 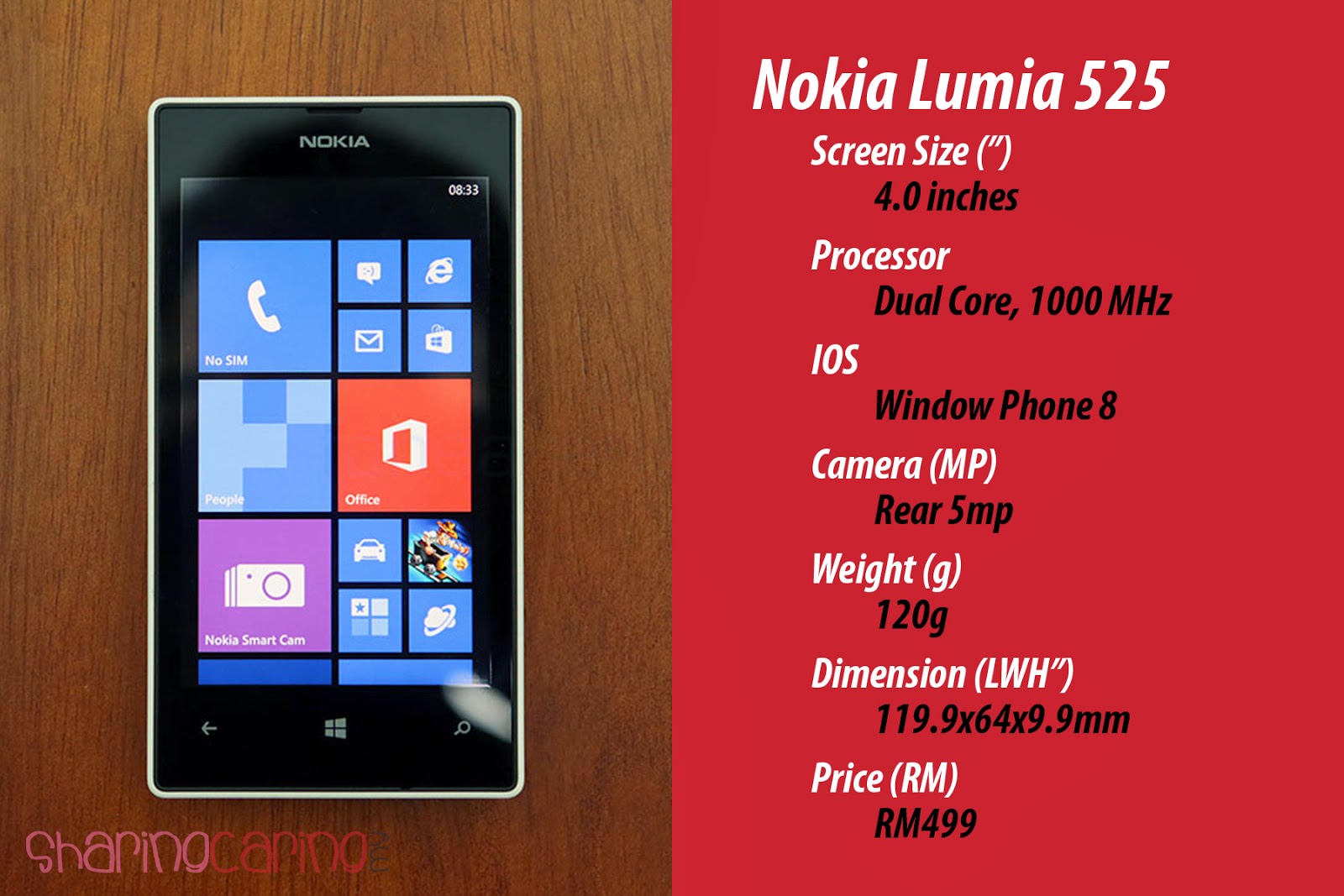 Nokia Lumia 525
We found that this Lumia 525 is better than the New X however it run Window Phone 8 OS. The Nokia Lumia 525 has its own design which brings out the young and energetic feel. This phone has slimmer body compare others and you won’t realize it has heavy weight. Very good selling point of it is the clear LCD screen that good in viewing in side angle. Compare to TFT others two have, LCD bring out the colours of the screen well done. You also can play high-end games at 1GB of RAM such as Asphalt 8. Great 5megapixel camera on behind and unfortunately it didn’t support front camera. Nokia Lumia 525 is available in market and RRP around RM499.