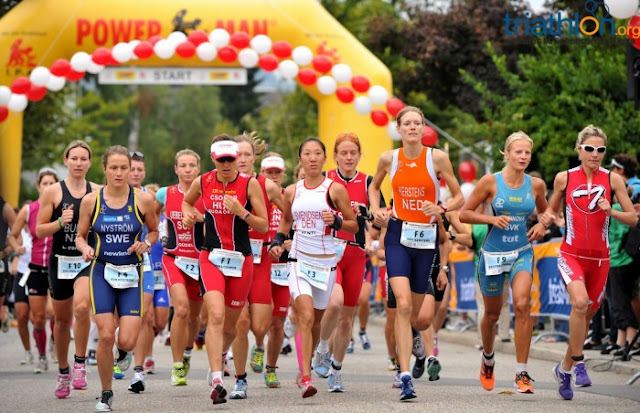 The Powerman Asia Duathlon Championships will make a comeback to Putrajaya on Sunday, the 6th of March in 2016, after a 2-year hiatus in the region. This event targets to have around 3,000 participants, including top duathletes from around the world, participating in the run-bike-run duathlon race format. 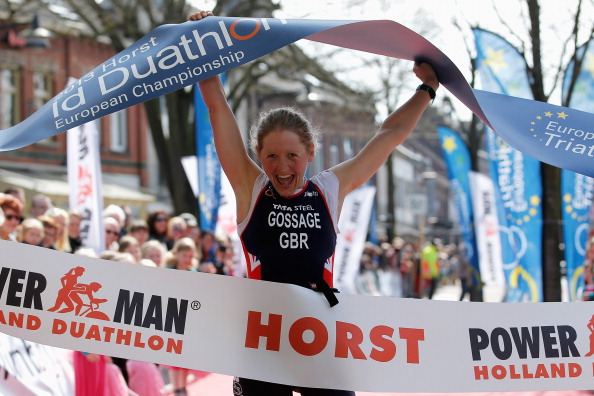 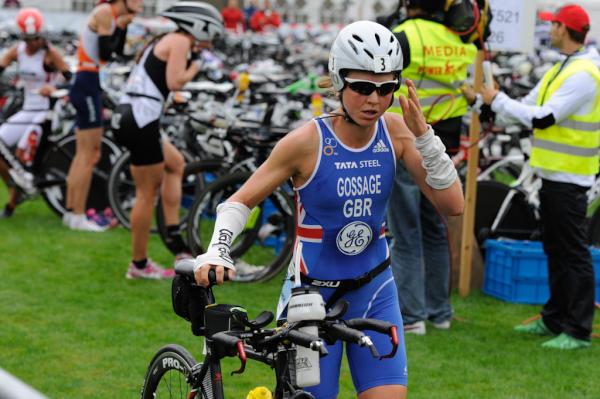 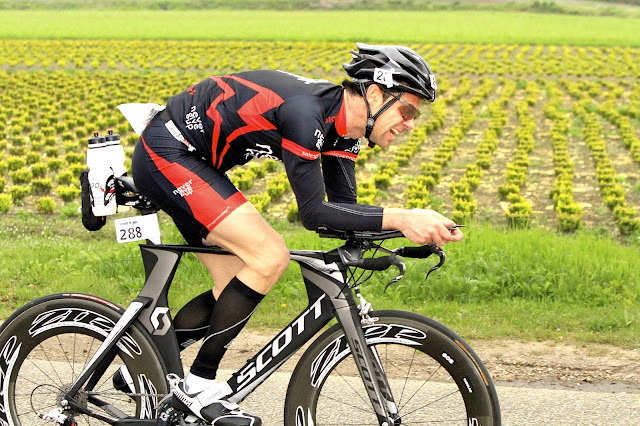 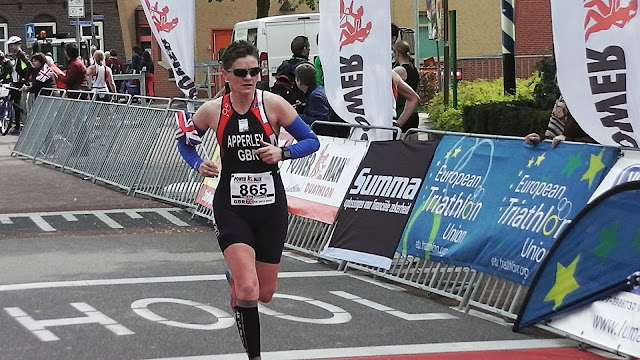 Registrations and pricing announcements for the race are expected to commence in September 2015.