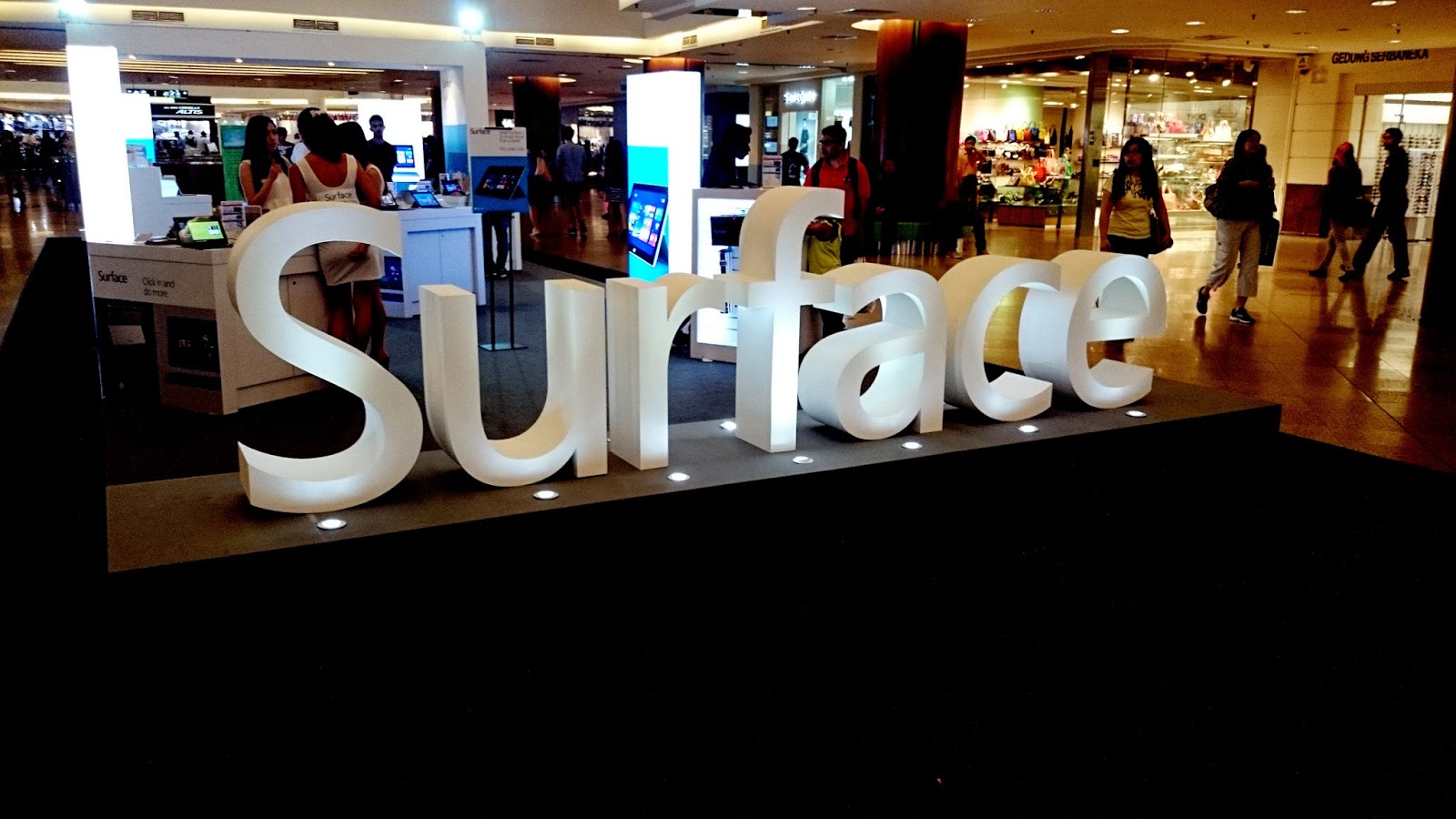 More than 6 months second generation of Microsoft Surface has launch in United States, now it finally come to Malaysia. The Surface2 was faster, lighter, thinner and better than the first generation, Surface RT. 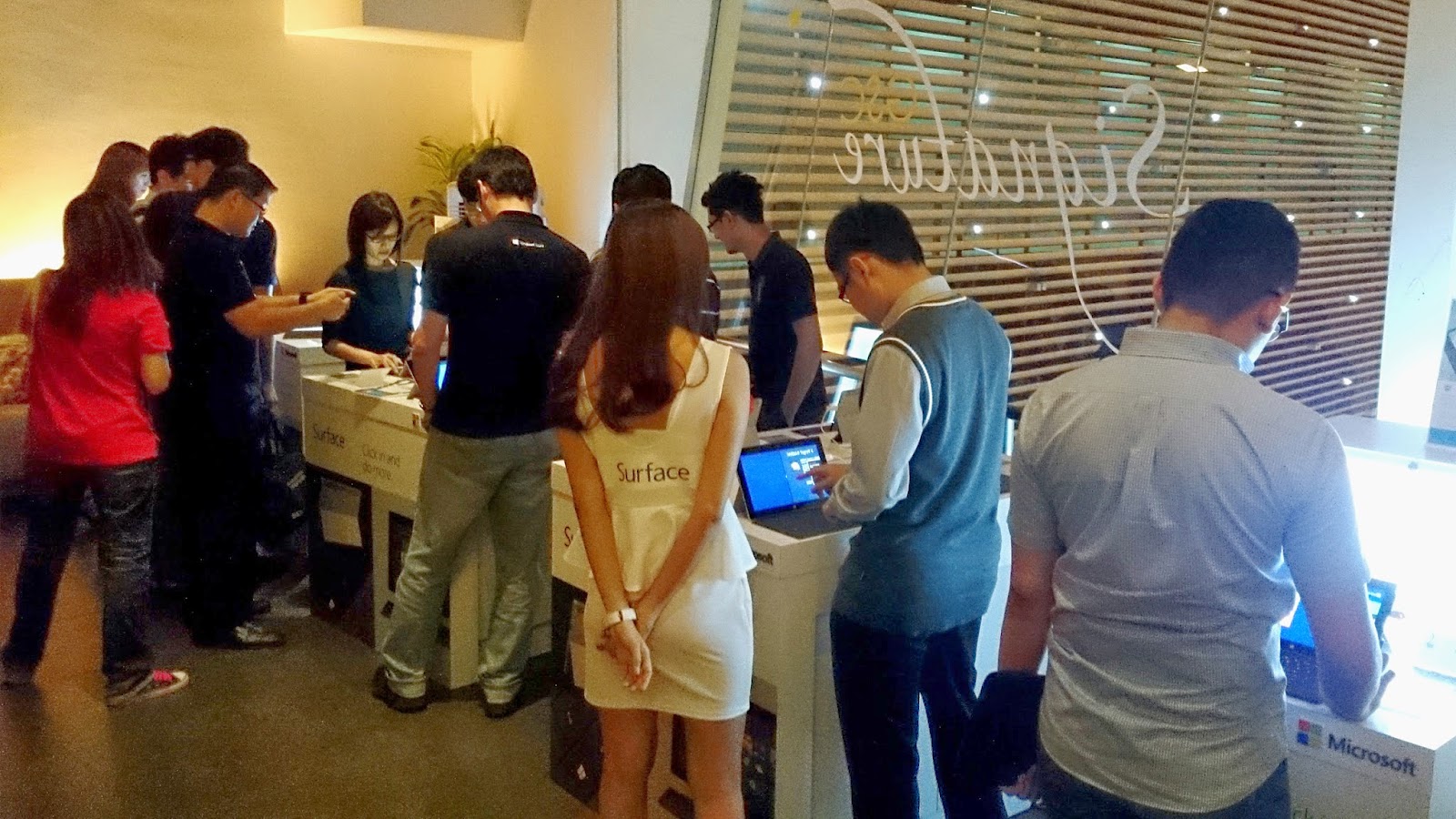 The design remain almost the same but slightly different. What make the Suface2 most different was the two-position kick stand. The viewing angles are up to 55 degree - in addition 22 angles present on its predecessor. Others than that, the USB port are going stronger and it accepts 3.0 USB. 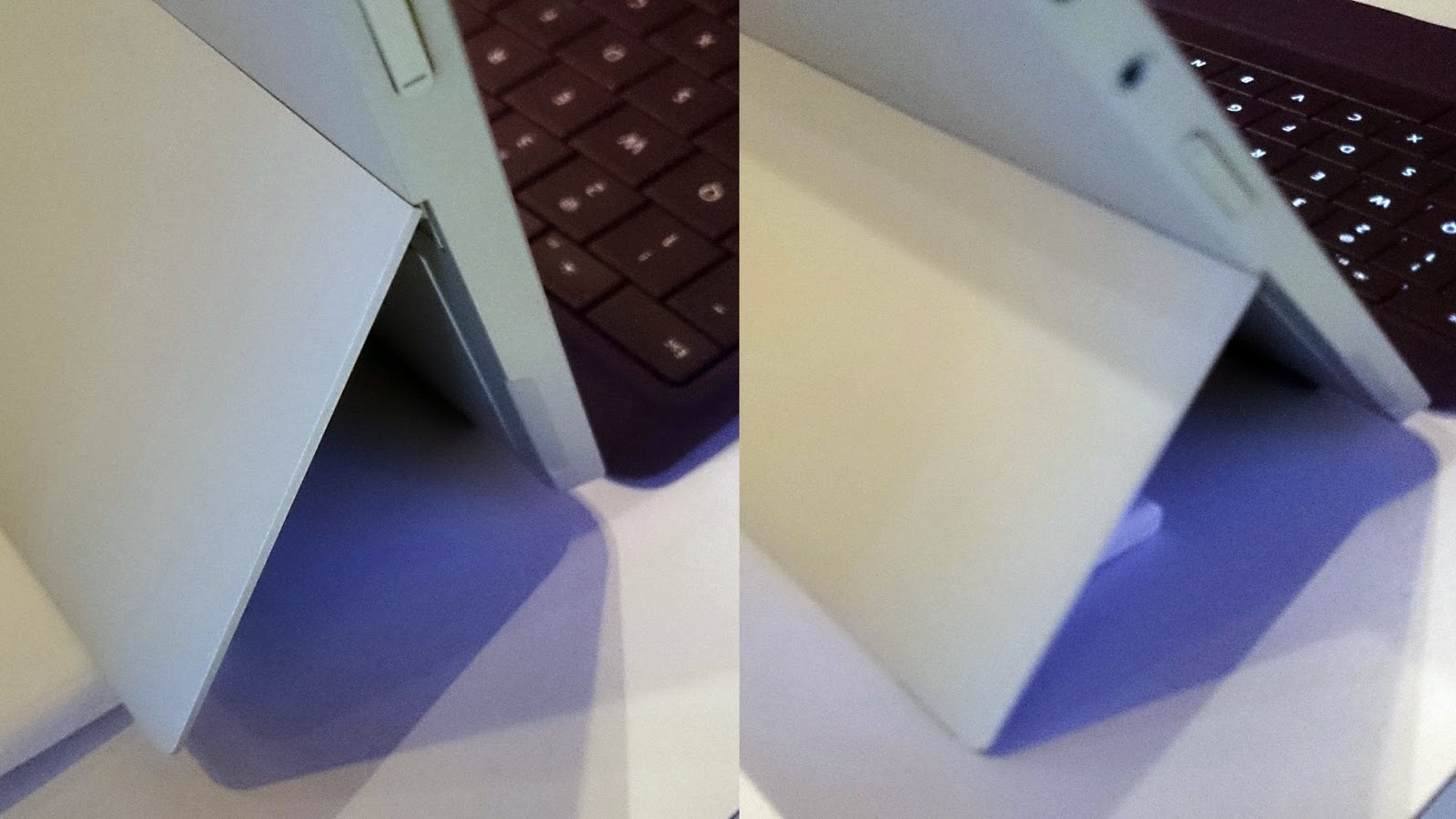 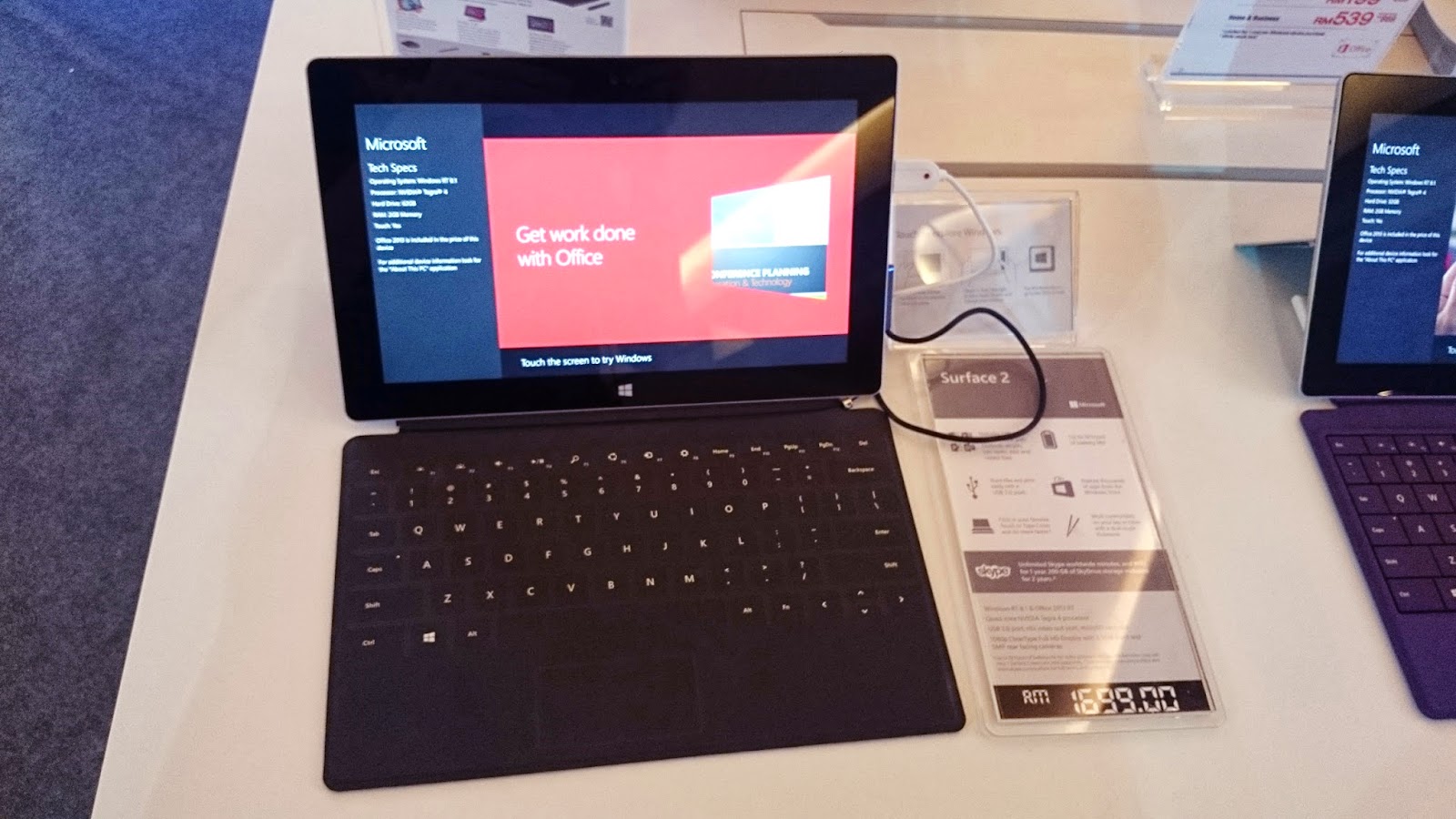 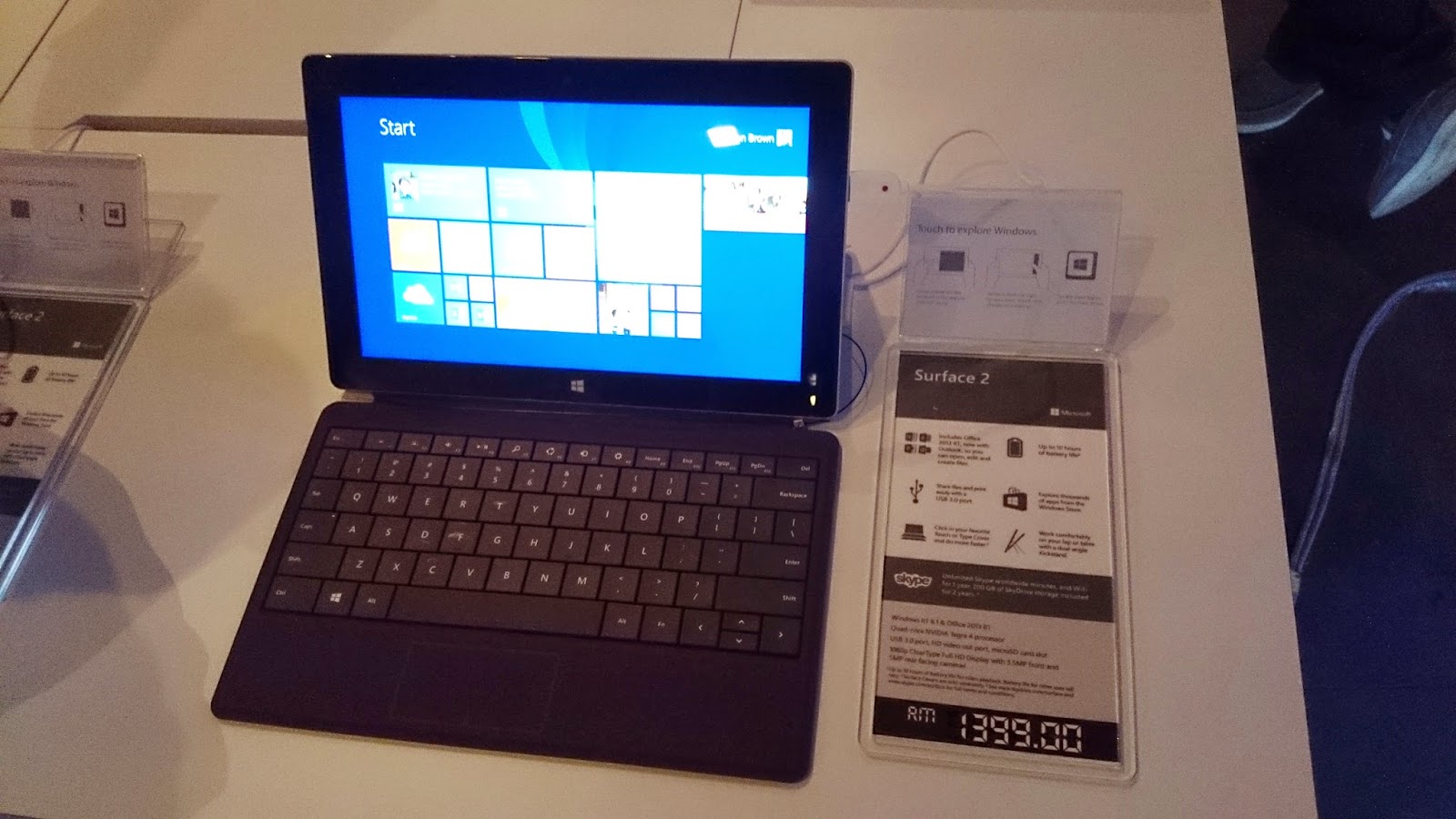 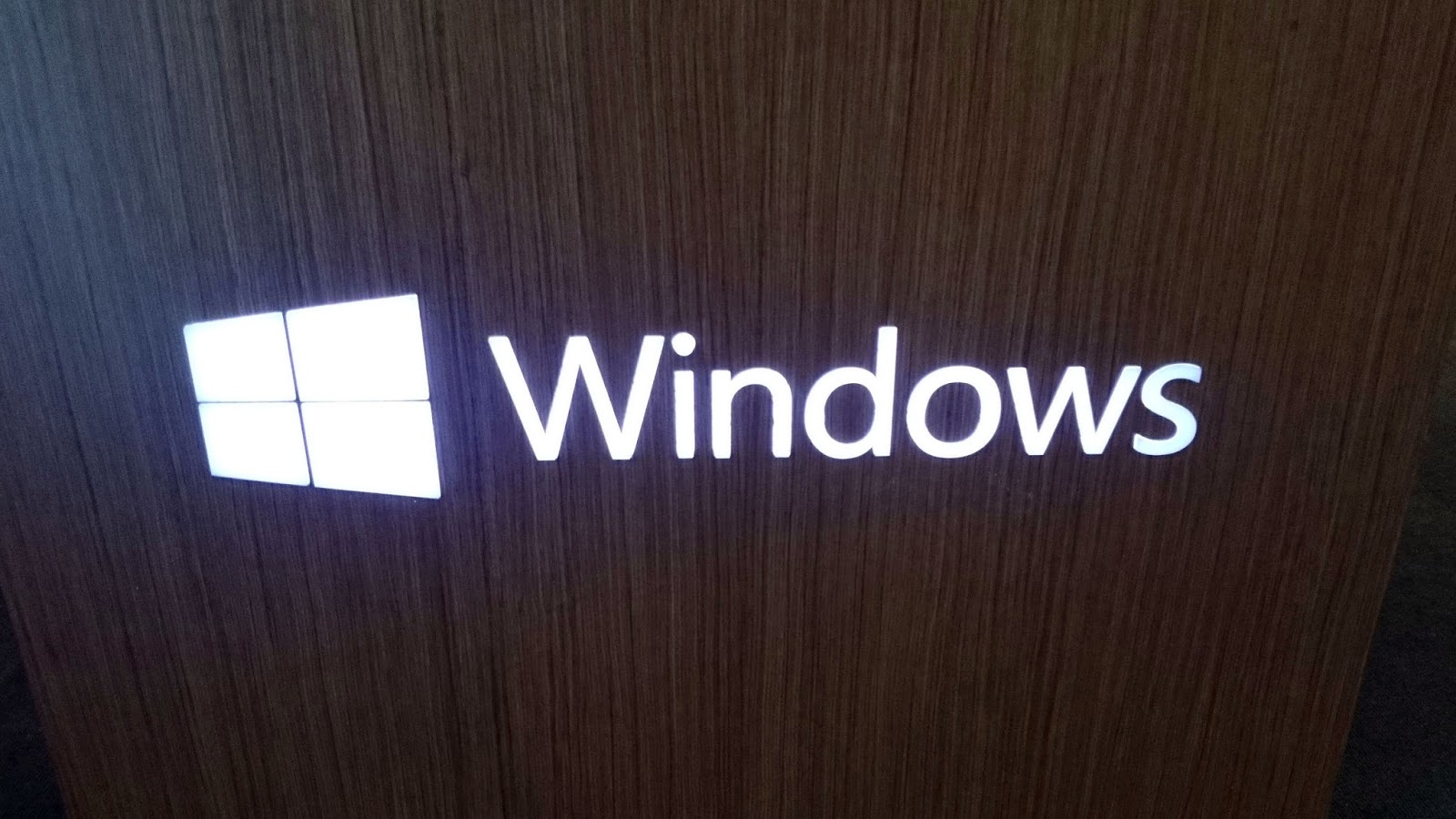